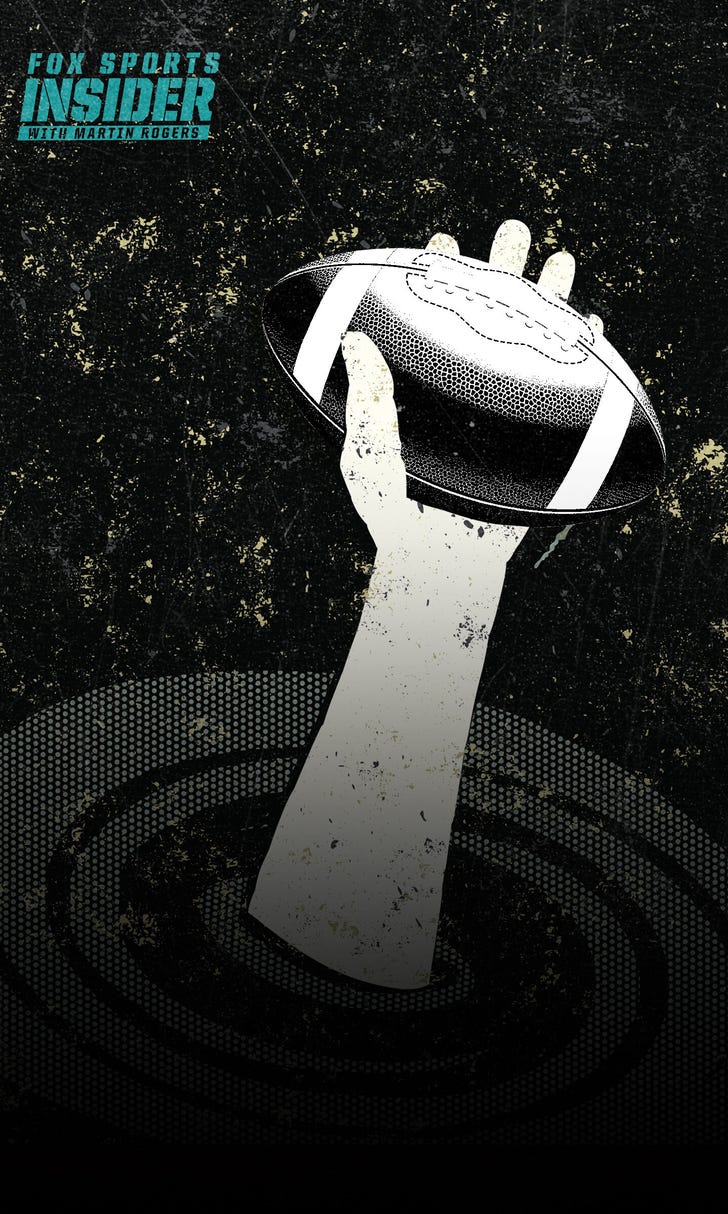 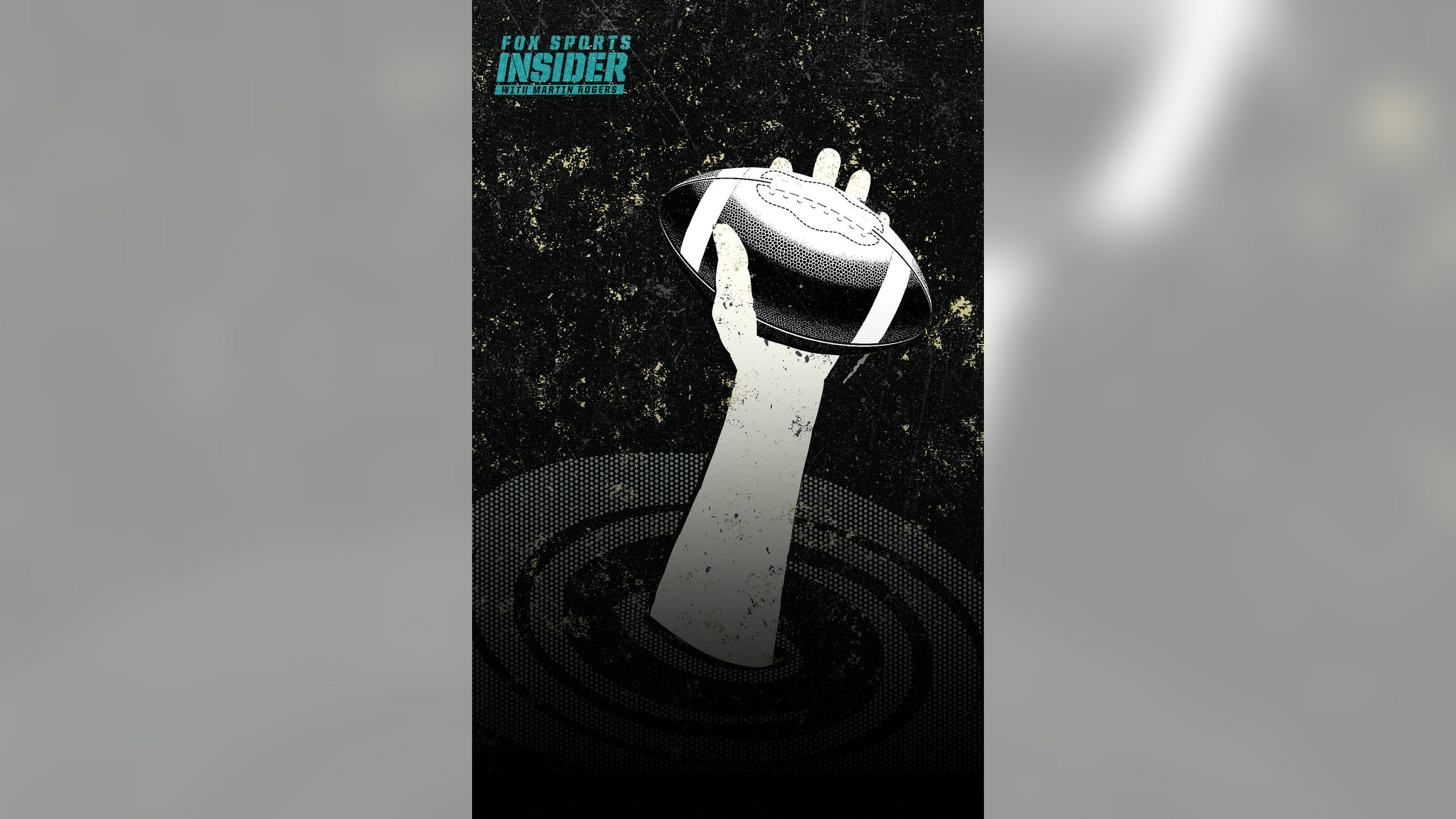 From Deshaun Watson to Carson Wentz: A trip down the NFL QB rabbit hole

If you’re looking for a rabbit hole to disappear down during these slightly quieter sporting days, here’s a subject that will kill a few hours and leave you entertained — but not much wiser than when you began.

The National Football League’s quarterbacking cycle is called all kinds of things – a carousel, musical chairs, a potluck – all of which could be better described as a giant dating service with significant repercussions.

There is quite a bit at stake in general managers' choices to swipe left or swipe right on the assortment of QB options out there, assuming, of course, that you consider hundreds of millions of dollars and the difference between your team having a shot at glory and a path to misery to be "quite a bit."

As with dating, it’s all on the line, with each new pairing offering the tantalizing possibility that this could be "the one" and that a dreamy future beckons. Hey, if things go really well, you might even get to put a ring on it.

Yet it is all offset, of course, by the possibility of yet another relationship in which the chemistry is off, one that fizzles into nothing or, perhaps worse, requires a few expensive years of unhappiness to figure out that it wasn’t meant to be.

The early dominoes have already fallen. Matthew Stafford is headed to Los Angeles to link up with the Rams, with Jared Goff traveling in the other direction. Carson Wentz’s time in Philadelphia came to an end with a trade — and maybe a career lifeline — offered by the Indianapolis Colts.

From free agents to unsettled superstars to draft prospects and veterans who will plug in the remaining gaps once the big switches have been made, there is a lot more coming and a lot more to be talked about.

Rarely has there been an offseason in which so much activity seems certain, yet that’s the only predictable part about it. We’ll see movement aplenty and ceaseless speculation, though guessing who goes where can join the March Madness bracket on the list of things in sports that people try to predict but never, ever get entirely correct.

One piece of the puzzle is essentially set in stone: Clemson’s Trevor Lawrence is going to the Jacksonville Jaguars with the top pick of the draft. Others are spoken about so much that they begin to seem likely, such as how Jimmy Garoppolo’s name rarely gets mentioned without the New England Patriots finding their way into the same sentence.

It has been discussed that this could be the biggest shakeup of quarterbacks since 1999, when 16 of the 30 NFL teams had new incumbents on opening day. ESPN’s Adam Schefter recently said that if the over/under on new starting QBs is 18, he’s "taking the over." Others are a little more cautious. But we are going to see moves, and some of them could be blockbusters.

Deshaun Watson is the great X-factor in all of this. Such an elite, young star becoming available for trade is exceedingly rare and will set at least some things in motion, depending on how long the Houston Texans want to press their luck and hold out for the best deal.

"Every team in the league should be trying to swipe right on Deshaun," "First Things First" host Nick Wright told FOX Sports. "I believe Deshaun Watson is the second-most valuable asset … in the league because of his age and position."

Two of Watson’s rumored landing spots, the Miami Dolphins and the New York Jets, have young QBs in Tua Tagovailoa and Sam Darnold who would generate interest themselves if thrust into the sphere of availability.

Among the reasons for all this disruption is that enough teams have gotten themselves into a spot where they think one major move at the most important position will be enough to set them on a whole new path.

It is the strangest of all the NFL’s positional economies that having a quarterback you like makes it necessary to lock him up for the long term on massive money, yet holding on too long to chase glories that will never come is also a route to doom.

There isn't even prevailing certainty in the places you’d most expect to find it. It is difficult to imagine Russell Wilson anywhere other than the Seattle Seahawks, yet Wilson appears to be imagining it, at least in concept.

"I’m not sure if I’m available or not," Wilson said on the Dan Patrick Show on Feb 9.

Wilson, Aaron Rodgers, Ben Roethlisberger, Matt Ryan – NFL fans have been accustomed to seeing them in their current spots for longer than we care to remember. However, none seems absolutely certain to return next season, not even after Rodgers put in an MVP season before losing to Tom Brady’s Tampa Bay Buccaneers in the playoffs.

Let’s look forward to a busy offseason that will seem even busier than it really is. When QB moves aren’t happening, they’re going to be talked about, and when they are, they’ll be parsed and scrutinized to the nth degree.

There is a visual component to it as well. No transaction in sports hits us more starkly than the sight of a quarterback who was entrenched in one location showing up in another, sporting a fresh pair of threads. When Brady’s first photos in Bucs gear emerged, they topped the news agenda for that week in a weirdly compelling lockdown fashion parade.

It’s all a big dance, and there are going to be as many tears as there are smiles once this summer’s contractual action all shakes out. It is the ultimate high-stakes dating game, a reality show that – like a reality show should – will throw up untold surprises.

Dive down the rabbit hole. Try to figure out the landing spots. Enjoy it as the best part of the season outside of the season itself.

And be grateful you aren't the one who has to make the big call, putting all that money, your team’s future and your fans’ hearts on the line.