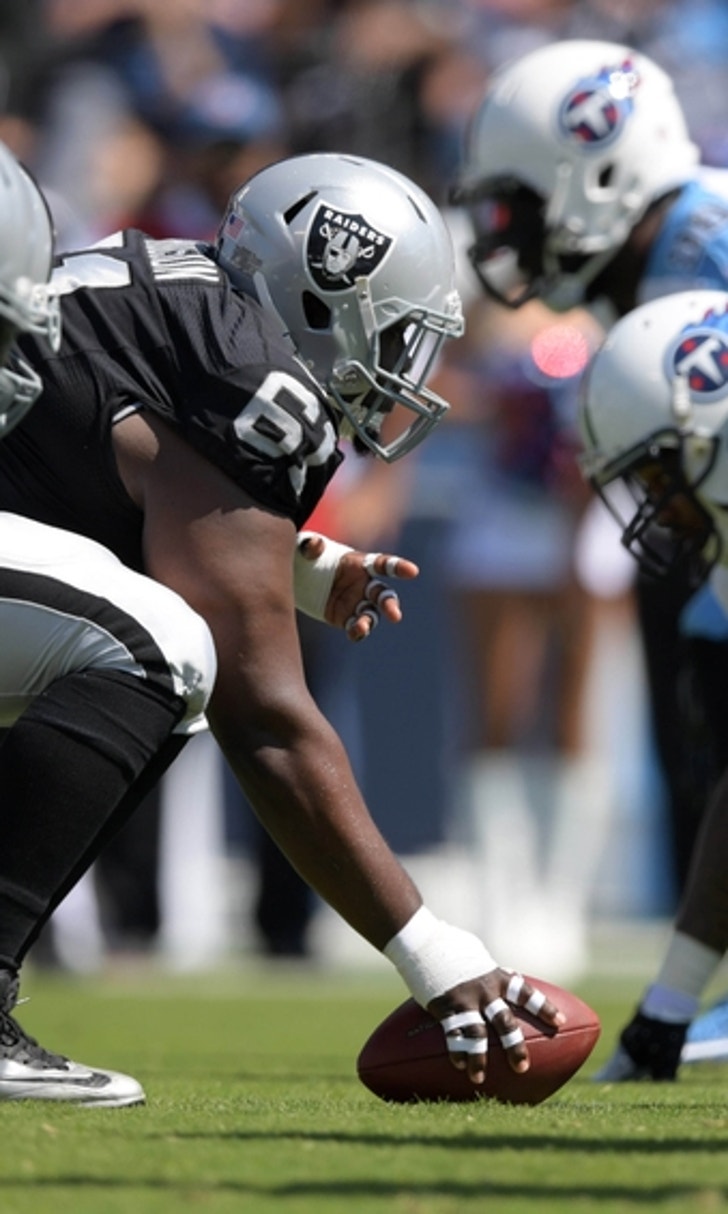 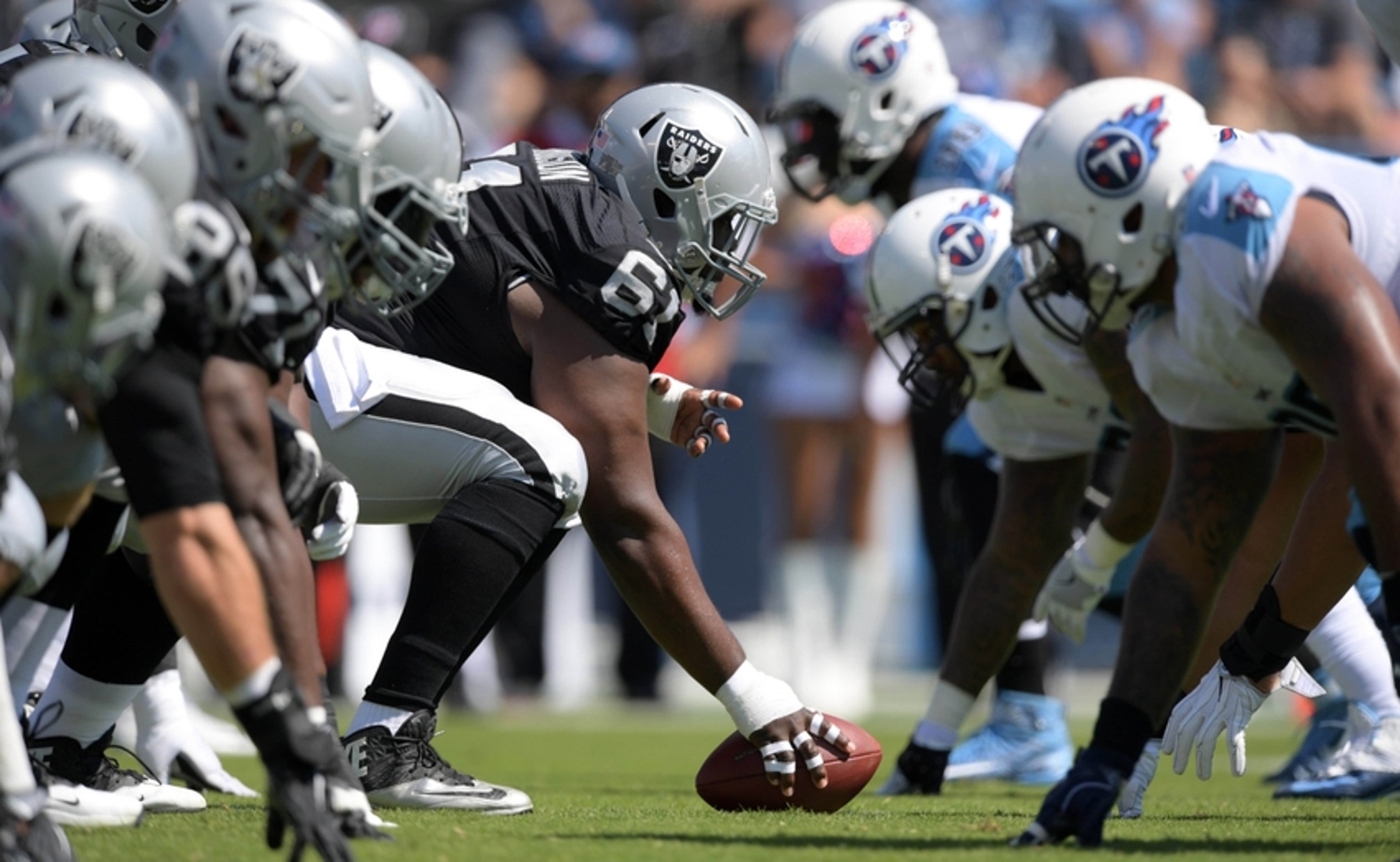 Derek Carr and the Offensive Line: Time is on His Side 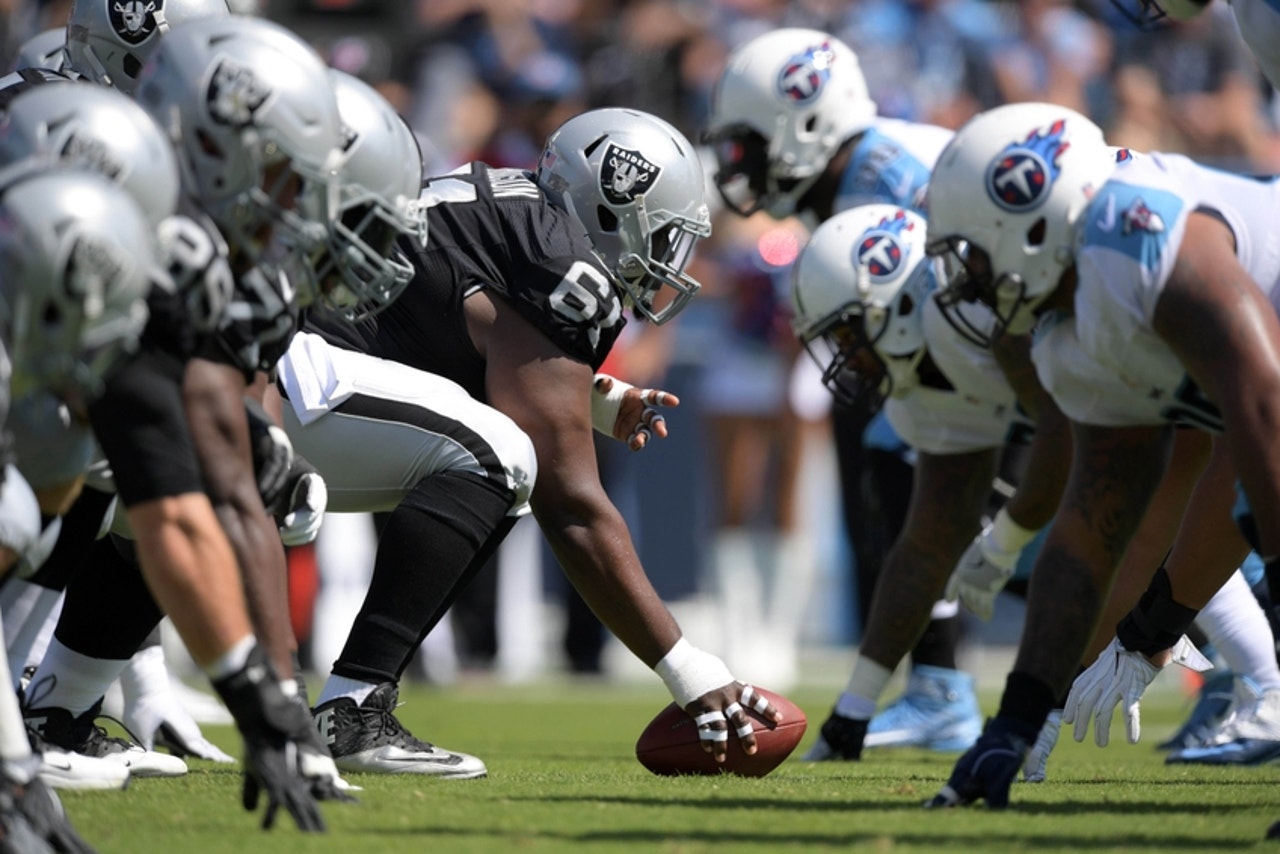 The Oakland Raiders are off to a hot start at 3-1, and the offensive line deserves a lot of the credit.

The Oakland Raiders currently have four offensive lineman on the injury report, including two 2015 starters. Yet it hasn’t mattered, as the NFL’s top-ranking line has helped propel the Silver and Black to a 3-1 start.

Pro Bowl quarterback Derek Carr is off to a blazing hot start in 2016, leading his young core to three impressive road wins. Carr is climbing up the NFL statistical leaderboard, and his offensive line deserves some of the credit.

Oakland’s line has been fully utilizing the next man up mantra since Week 1, when Menelik Watson, Austin Howard and Matt McCants all were injured. Able bodies have shuffled around from position to position, and haven’t skipped a beat.

For example, free agent acquisition Kelechi Osemele has shifted from guard to tackle and vice versa — playing left tackle for much of Week 1, before shifting back to left guard. Yet for Osemele, the shifting thus far isn’t hindering his production. The duo of Osemele and tackle Donald Penn spearheads the NFL’s hottest line, with everyone else following suit.

There’s no denying Carr’s wizardry with the pigskin, but the Raiders line has afforded him ample time to work his magic. Oakland’s front five has only allowed Carr to be sacked twice, good enough for No. 1 in the league. One of those sacks was Carr scrambling out of bounds just behind the line of scrimmage.

And not only is Carr not getting sacked, but he is barely even being touched, getting hit a league-low 8 times. Per pass attempt, Oakland is allowing only 1.31 percent of their passes to be sacks, an NFL best.

In terms of the run game, Oakland’s 507 yards is good for fifth in the league. With Penn and Osemele anchoring the run game, the Raiders are leading the league with eight rushes of 10-plus yards on the left side of the formation.

Oakland’s 14 total touchdowns is good enough to tie for second in the league, with a majority of them coming in the redzone. With the help of the front-five, the Raiders score in the redzone 90.9 percent of the time, which is tied for best in the NFL.

In the first four weeks of the season, Osemele and Penn have individually made the ProFootballFocus.com team of the week once. As one of the league’s hottest offenses thus far, it’ll be interesting to see how far the Raiders offensive line can take them.

Dak vs. Russ: A Money Matchup
Dak Prescott has an ideal opportunity to show he’s worth the money his Week 3 opponent is making, Martin Rogers writes.
22 hours ago

Ready to Roll
Alabama RB Najee Harris is Reggie Bush's second Playmaker of the Week, despite having not taken the field yet this season.
22 hours ago
those were the latest stories
Want to see more?
View All Stories
Fox Sports™ and © 2020 Fox Media LLC and Fox Sports Interactive Media, LLC. All rights reserved. Use of this website (including any and all parts and components) constitutes your acceptance of these Terms of Use and Updated Privacy Policy. Advertising Choices. Do Not Sell my Personal Info