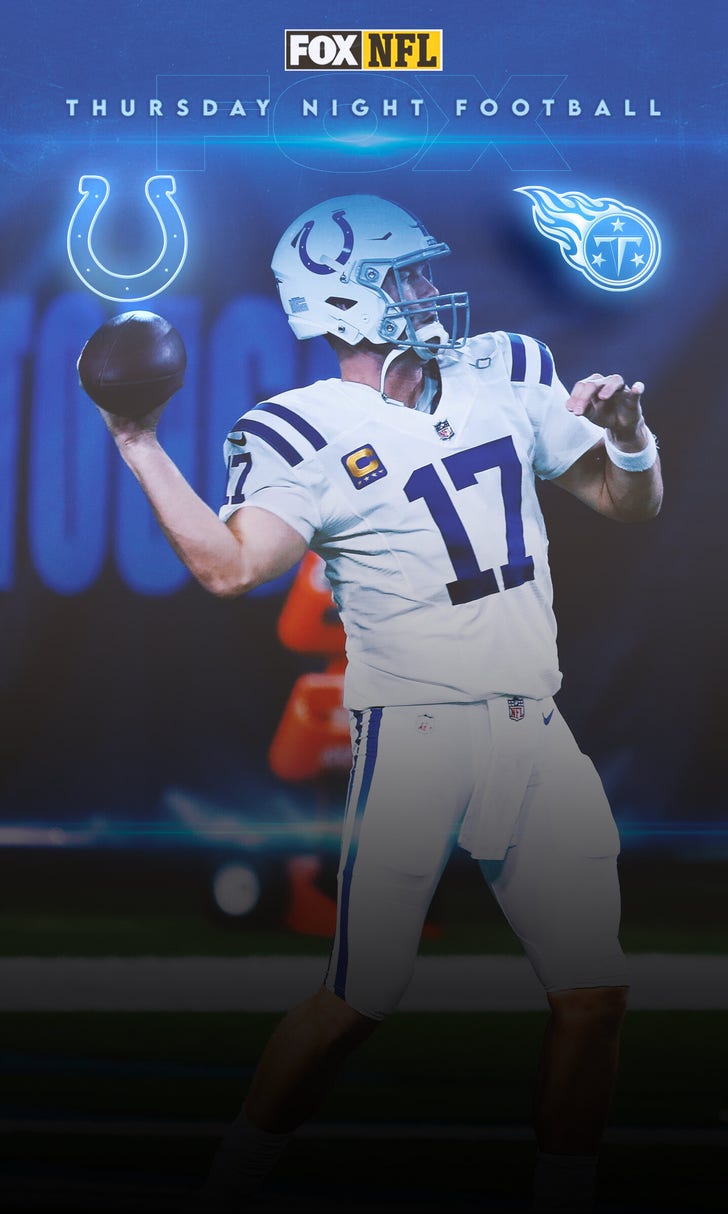 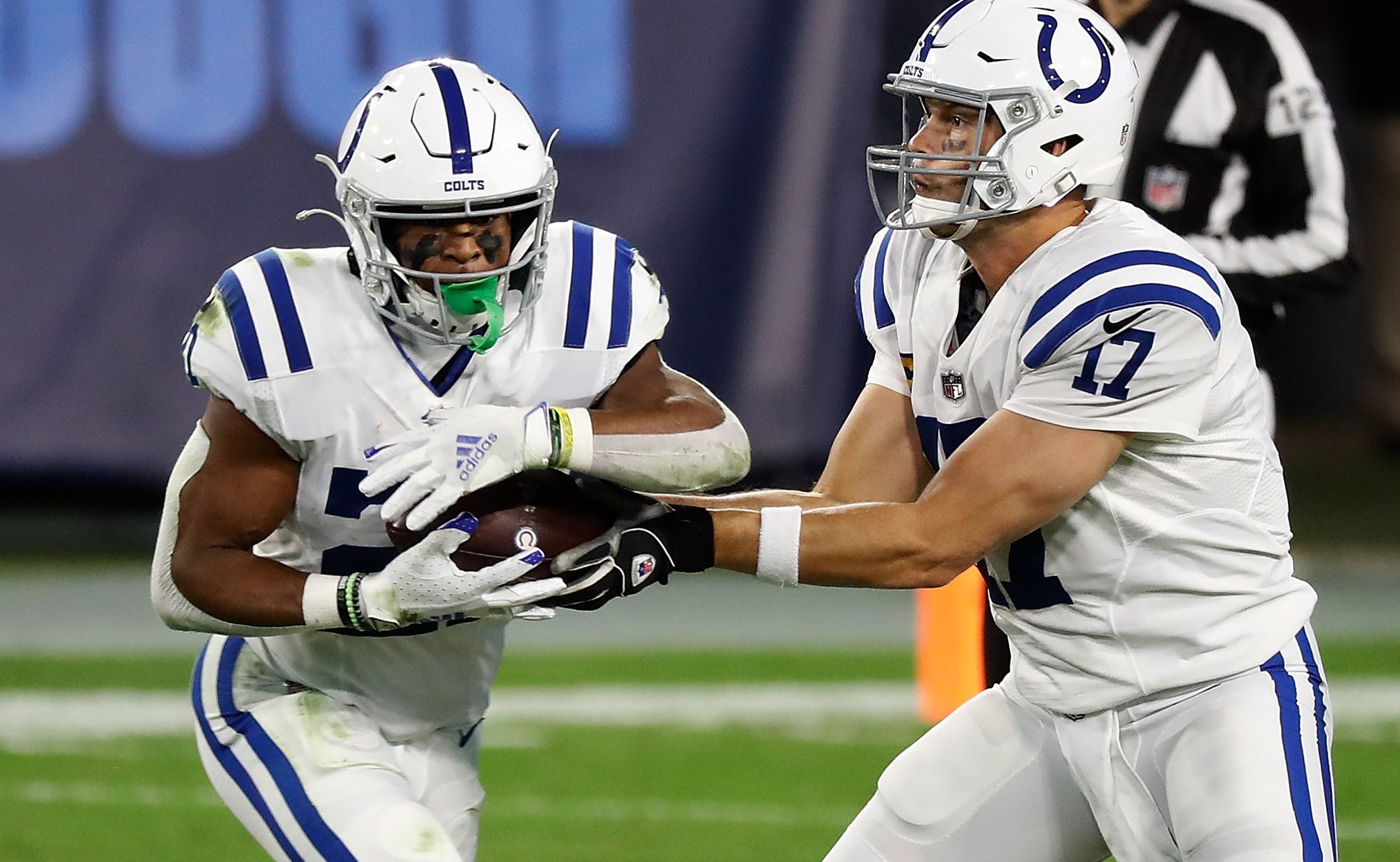 The Indianapolis Colts put the rest of the AFC on notice with a dominant win over the Tennessee Titans on Thursday Night Football.

Here are the key takeaways from this AFC South rivalry matchup:

While the Colts managed to score 34 points, their defense held up its end of the bargain, particularly in shutting down the Tennessee passing game, which equaled tough sledding for Ryan Tannehill, who passed for a season-low 147 yards.

Titans running back Derrick Henry had a great performance by NFL running back standards, registering 19 carries for 103 yards, but it wasn't as dominant as fans – and his owner – have become accustomed to seeing.

And without a complimentary passing game, the Titans could only muster 17 points and did not score in the second half.

Still, he did have a classic Henry highlight.

2. Philip Rivers turns back the clock

Indianapolis Colts quarterback Philip Rivers is one of the elderstatesmen quarterbacks in the NFL, and on Thursday, he showed why he continues to thrive in his 17th season.

The veteran quarterback passed for 308 yards while completing 29-of-39 passing attempts, making history in the process.

It marked Rivers' third game of the season eclipsing the 300-yard mark and the Colts have now won three of their last four games.

In those three wins, Rivers has completed 70 percent of his passes, thrown for seven touchdowns and just two interceptions. He is also averaging 313.7 passing yards per game in those wins.

While Rivers dominated through the air, rookie wideout Michael Pittman Jr. dominated as a pass-catcher.

Pittman Jr. recorded a career-high seven receptions and a career-high 101 yards, becoming the first Colts receiver to cross the 100-yard mark since Indy's Week 6 matchup against the Cincinnati Bengals.

Before Thursday, Pittman Jr. had a career-high four catches and 56 yards in Week 9.