Chip Kelly on 49ers' quarterback situation: 'We're going to look at everything'

Were it not for some of the worst quarterback play of the season, the San Francisco 49ers might have pulled out a win against the Arizona Cardinals on Thursday night.

Instead, Blaine Gabbert repeatedly gave the Cards a short field, throwing two INTs and completing 18 of 31 passes for just 162 yards on his way to securing the second-worst win percentage through a QB's first 40 starts in NFL history. 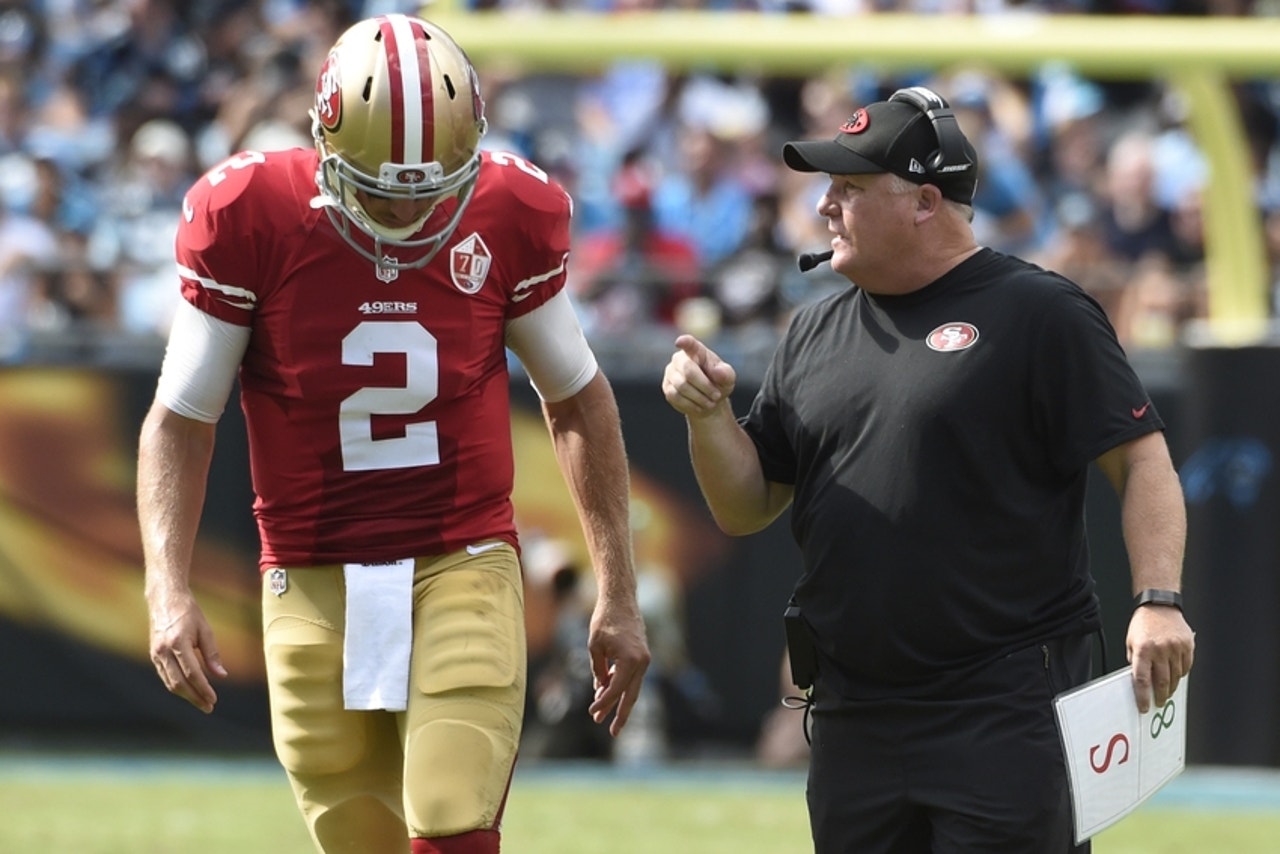 After the 33-21 loss to Arizona, 49ers coach Chip Kelly addressed his quarterback's poor play and, without going into specifics, told reporters that everything was on the table — including perhaps a change to backup QB Colin Kaepernick.

Although it seems as if the Niners are shying away from Kaepernick because they're afraid of ending up on the hook for his salary next season, Kelly insisted that general manager Trent Baalke is not involved in the decision: 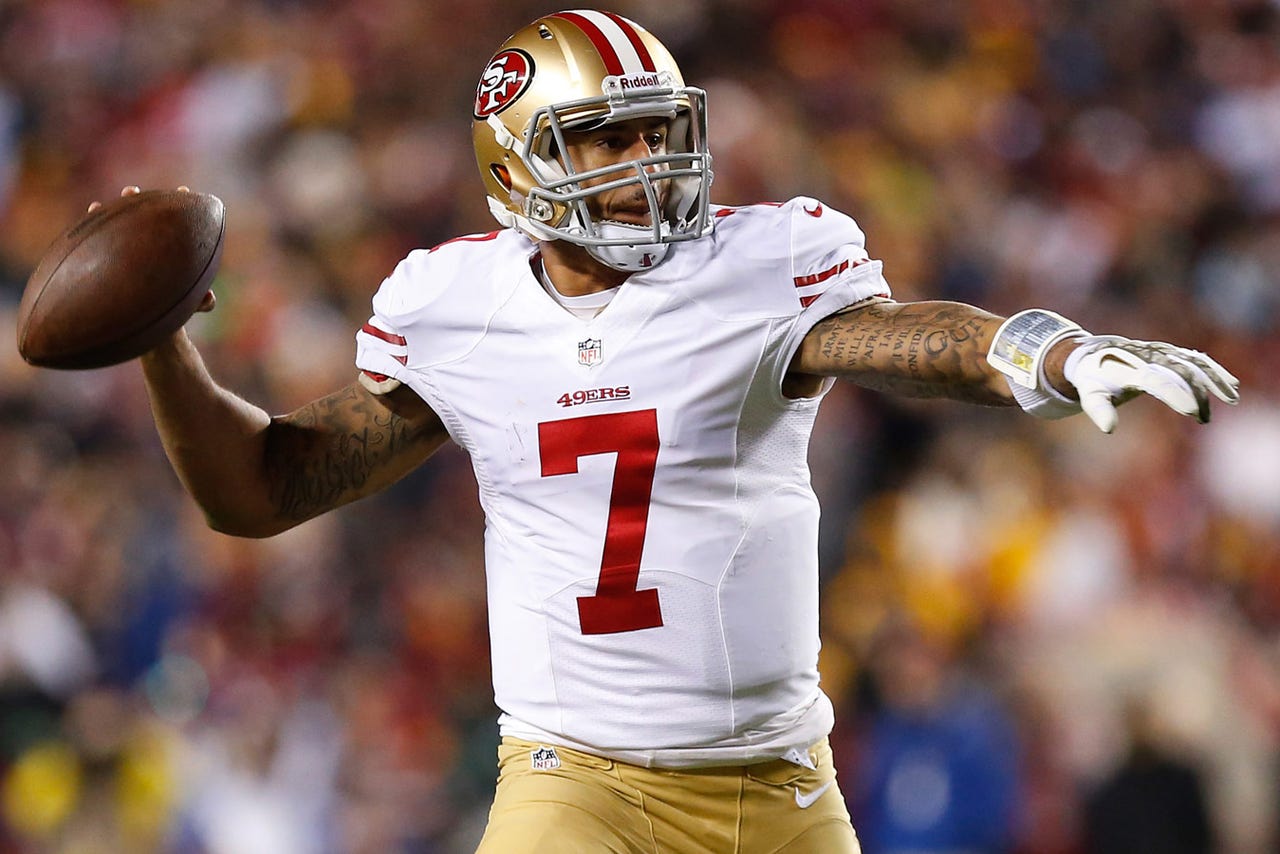 As for Kaepernick, it's been almost a year since he last started a game for San Francisco, in Week 8 last season against the Rams. The 49ers lost that game 27-6.

George Kittle Is Just Getting Started
George Kittle is driven by his desire to be great. Martin Rogers goes one-on-one with the San Francisco 49ers' outspoken star.
4 hours ago

Herd Hierarchy: Week 7
Another week, another new No. 1 team in Colin Cowherd's 'Herd Hierarchy.' Find out who's in front heading into Week 7.
11 hours ago

Cowboys Complete Improbable Comeback
Somehow, Dallas did it. Check out the major takeaways from the Cowboys' late rally and the rest of the NFL's morning slate.
September 20
those were the latest stories
Want to see more?
View All Stories
Fox Sports™ and © 2020 Fox Media LLC and Fox Sports Interactive Media, LLC. All rights reserved. Use of this website (including any and all parts and components) constitutes your acceptance of these Terms of Use and Updated Privacy Policy. Advertising Choices. Do Not Sell my Personal Info