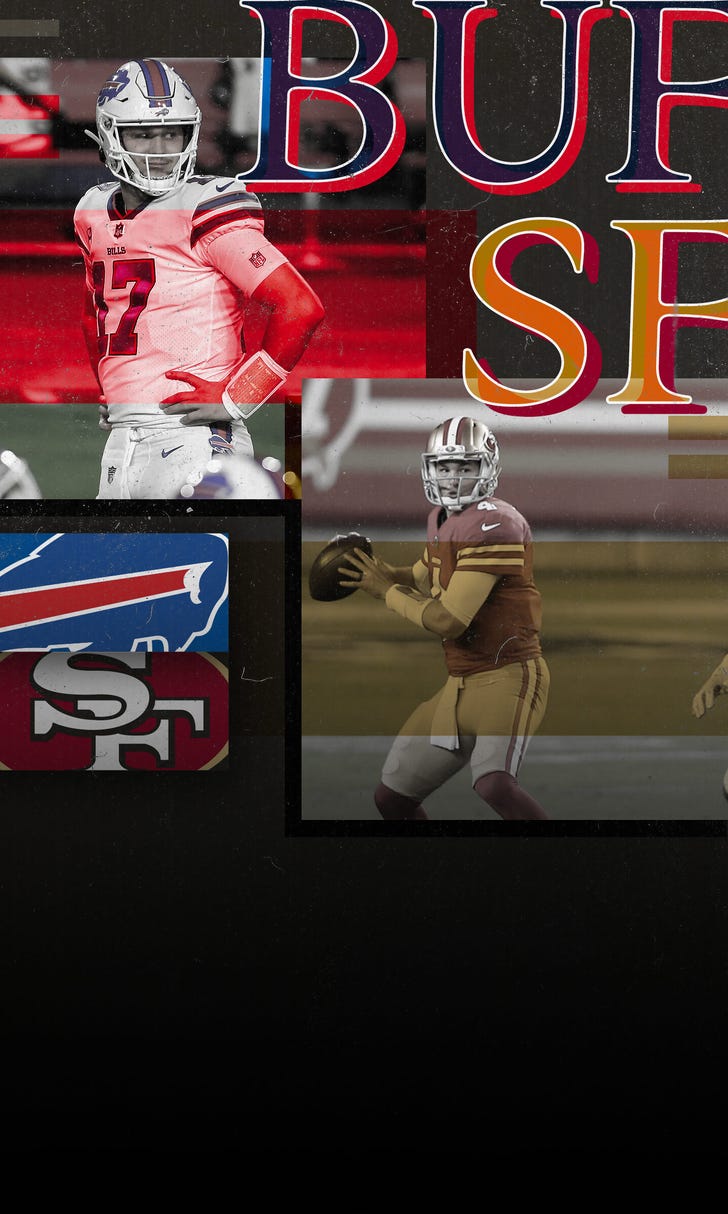 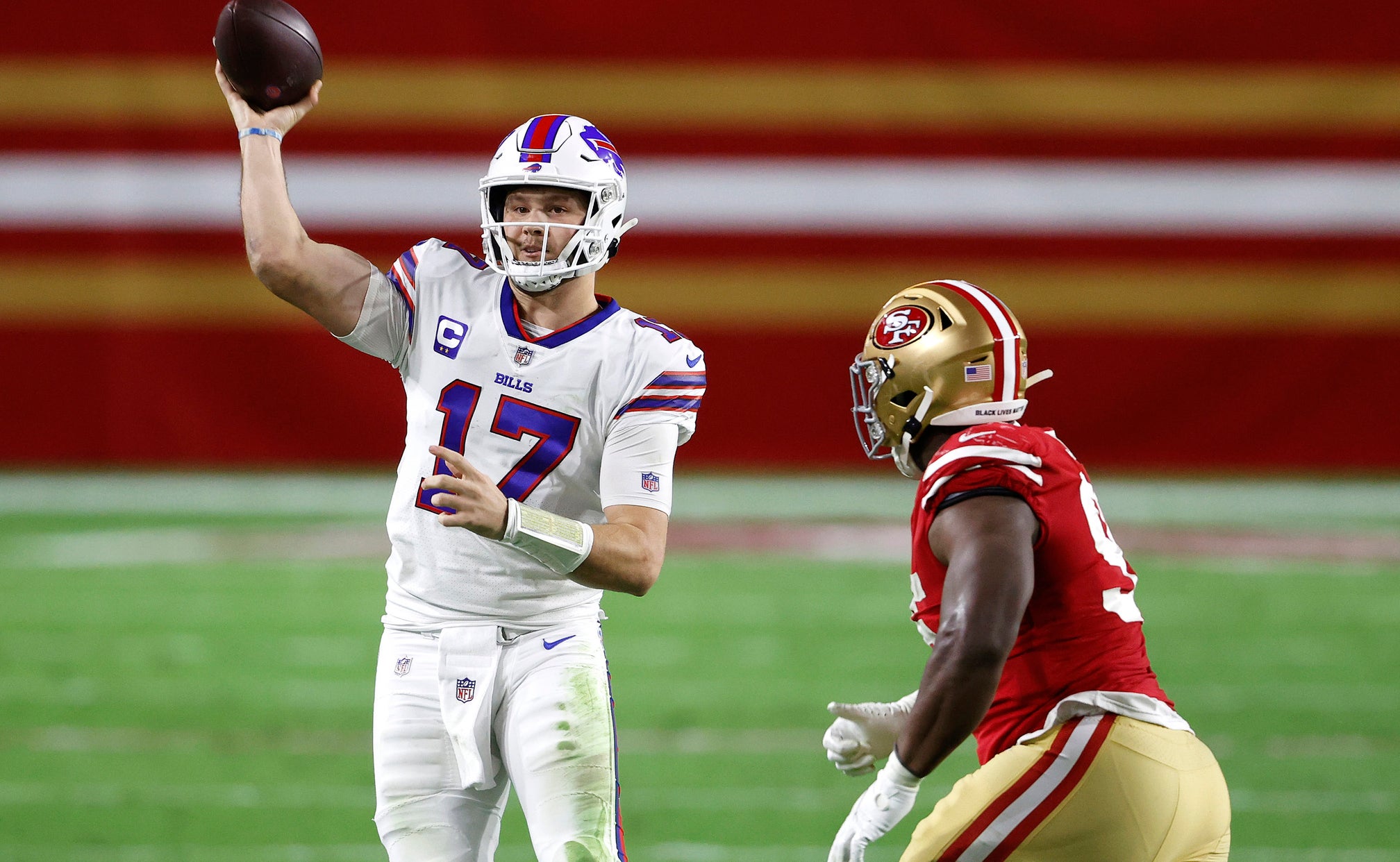 The Buffalo Bills secured a 34-24 Monday Night Football win over the San Francisco 49ers to bring them one step closer to locking up the AFC East.

Here are 3 takeaways from this MNF matchup.

If Allen wasn't perfect against the 49ers, he was pretty darn close.

The Bills quarterback had his full skill set on display on Monday night, completing 32-of-40 passes for 375 and four touchdowns, looking all of the part of a franchise quarterback.

This was Allen's third four-touchdown game of the season, and in the process he etched his name in the Bills record book.

While the Bills offense was spectacular behind the dominance of Allen, their defense held up their end of the bargain as well.

49ers quarterback Nick Mullens did throw for 316 yards and three passing touchdowns, but the Bills managed to intercept him twice, and that ultimately proved to be the difference in the game.

For Tre'Davious White, it continued a trend of second half dominance throughout his career.

In a game where the 49ers managed to move the ball effectively, they weren't able to finish off drives with touchdowns in large part because of the Bills secondary.

The Bills have enjoyed a great season in 2020 which sees them atop the AFC East and in position to win the division.

While being 9-3 there are sure to be plenty of high points in a winning campaign, and getting their first win on Monday Night Football in over 20 years is surely one.

In what has been a renaissance season for the Bills, getting this big Monday Night Football win also adds to their impressive 2020 campaign.

Lifting Their Voices
On Martin Luther King Jr. Day, Bubba Wallace and other athletes reflected on using their platforms for social justice.
47 mins ago