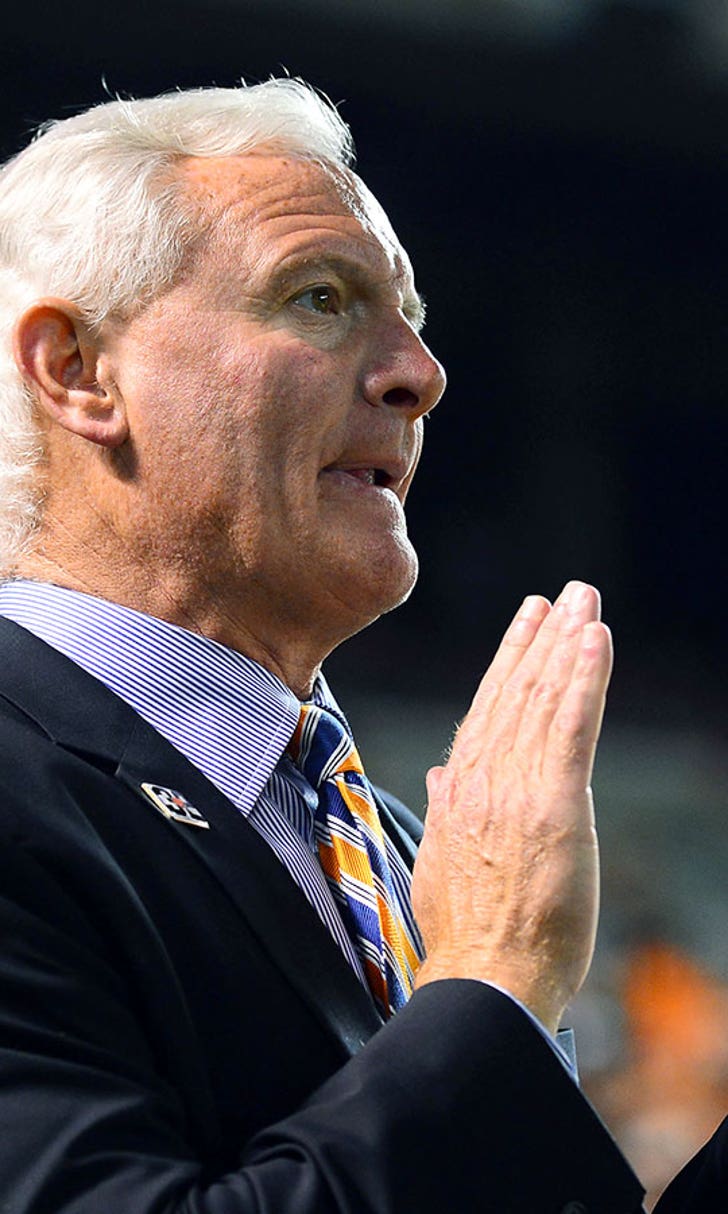 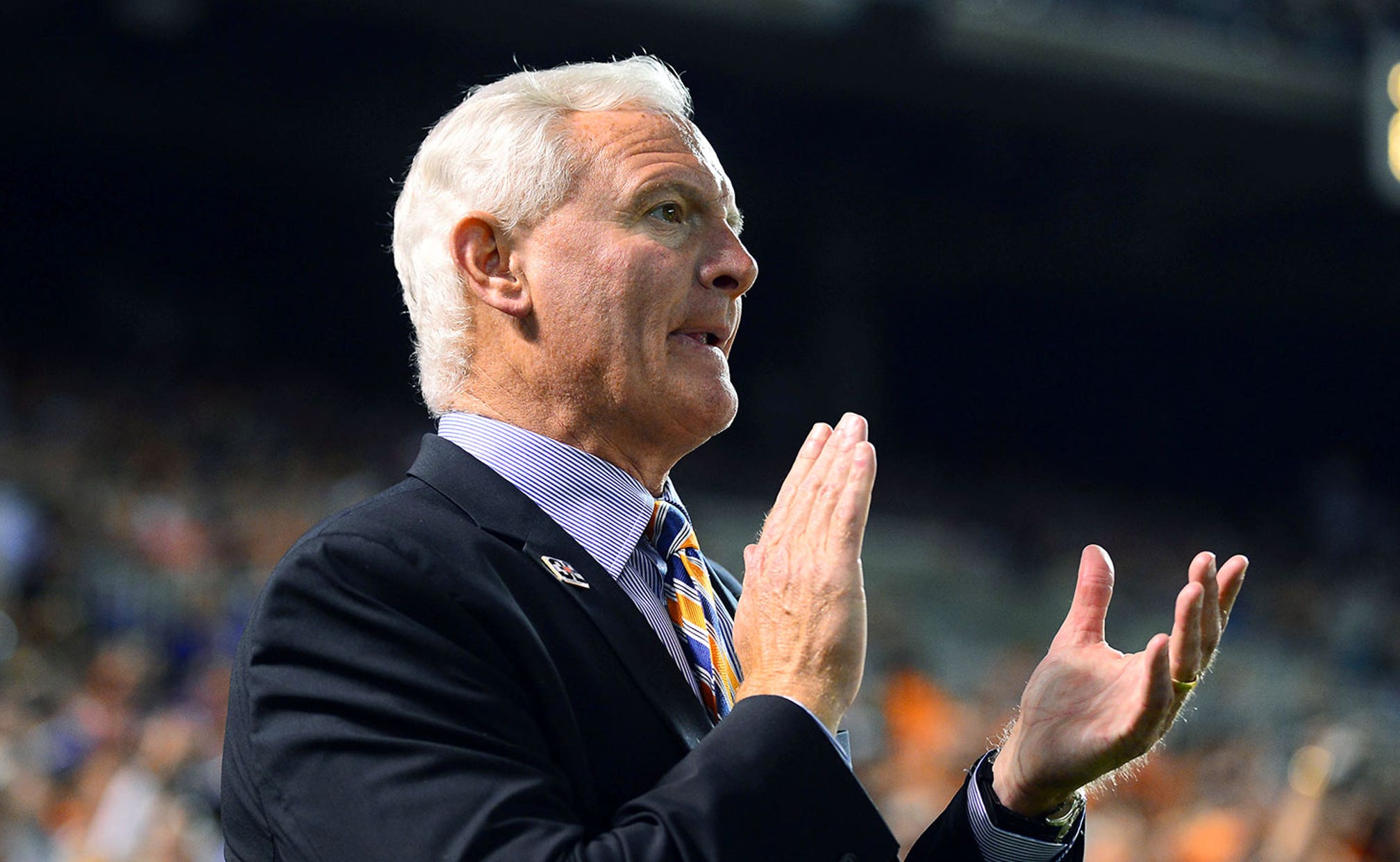 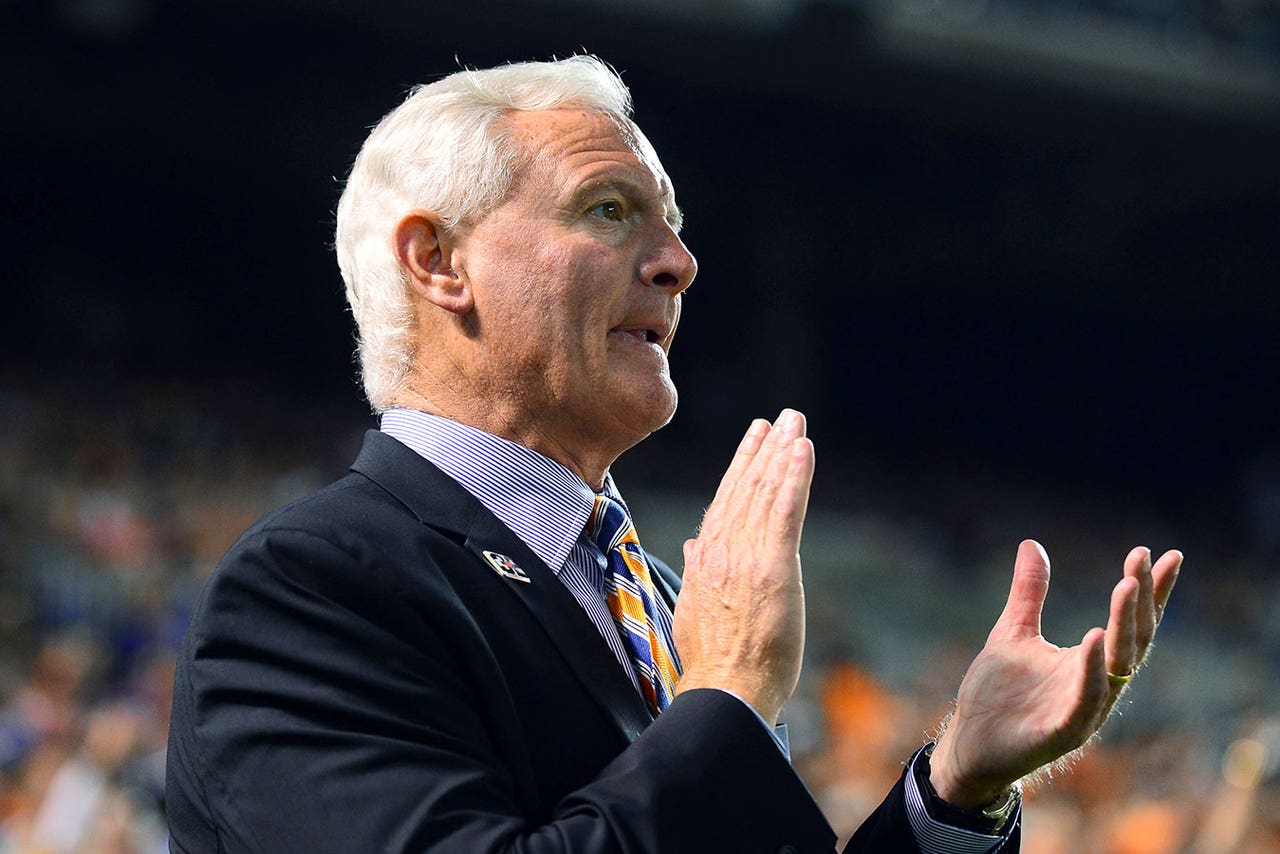 In an agreement with the U.S. Attorney's Office for the Eastern District of Tennessee, Pilot Flying J has accepted responsibility for the criminal conduct of its employees, ten of whom have pleaded guilty to participating in the scheme.

For its part, the government has agreed not to prosecute the nation's largest diesel retailer as long as Pilot abides by the agreement. Among other conditions, Pilot has agreed to cooperate with an ongoing investigation of current and former employees. The agreement does not protect any individual at Pilot from prosecution.

The agreement was signed by U.S. Attorney Bill Killian on Thursday and attorneys for Knoxville-based Pilot on Friday.

Nashville criminal defense attorney and former prosecutor David Raybin, who has followed the case but is not involved, said the agreement most likely signals that Pilot CEO Jimmy Haslam will not face charges.

"No prosecutor would enter into an agreement like this, ask for this kind of sanction, unless they didn't have enough evidence to indict Haslam," he said. "Also, Pilot would not agree to pay unless they felt the government would not prosecute him."

FBI special agent Robert H. Root said in an affidavit filed in federal court last year that the scheme was known by a variety of euphemisms including "manual rebates." Sales team members would reduce the amount of money due to trucking company customers they deemed to be too unsophisticated to notice, according to the affidavit.

The scheme was widely known in the sales department, according to court documents, with supervisors teaching other employees how to do it.

Court records said the scheme lasted from at least 2007 until an FBI raid in April 2013.

Jimmy Haslam has said he was unaware of the scheme. Through a spokesman, he declined an interview on Monday, but issued a statement: "We, as a company, look forward to putting this whole unfortunate episode behind us, continuing our efforts to rectify the damage done, regaining our customers' trust, and getting on with our business."

Gov. Bill Haslam holds an undisclosed ownership share in the company but has said he is not involved in Pilot's day-to-day operations. Pilot has annual revenues of around $30 billion.

In May, several top executives abruptly left the company. Pilot officials have not said why the employees left, but the agreement with prosecutors acknowledges that the company has terminated or placed on leave employees who violated company policies. It also acknowledges that Pilot acted quickly to investigate problems with the rebate program and repay cheated customers with interest.

Pilot agreed in November to pay out nearly $85 million to settle claims related to the fraudulent withholding of fuel rebates and discounts in a class-action lawsuit with 5,500 trucking companies. Several companies have filed separate lawsuits against Pilot that are ongoing.

Texas-Sized Drama
The crisis for the Cowboys has spilled off the field, as anonymous players have now taken the coaching staff to task.
1 hour ago

Herd Hierarchy: Week 7
Another week, another new No. 1 team in Colin Cowherd's 'Herd Hierarchy.' Find out who's in front heading into Week 7.
4 hours ago

Bounce Back For The Pack?
After their embarrassing loss to the Bucs, Jason McIntyre's backing Aaron Rodgers & Co. this week. Here's why.
20 hours ago

MVP Watch: Wilson Bolsters Case
Just how good is Russell Wilson? Even in a bye week, the Seahawks quarterback strengthened his claim for the MVP award.
22 hours ago

Ice Cube Joins the Club
This week, 'Club Shay Shay' welcomed in the legendary Ice Cube to discuss his rise to stardom and social activism.
23 hours ago
those were the latest stories
Want to see more?
View All Stories
Fox Sports™ and © 2020 Fox Media LLC and Fox Sports Interactive Media, LLC. All rights reserved. Use of this website (including any and all parts and components) constitutes your acceptance of these Terms of Use and Updated Privacy Policy. Advertising Choices. Do Not Sell my Personal Info