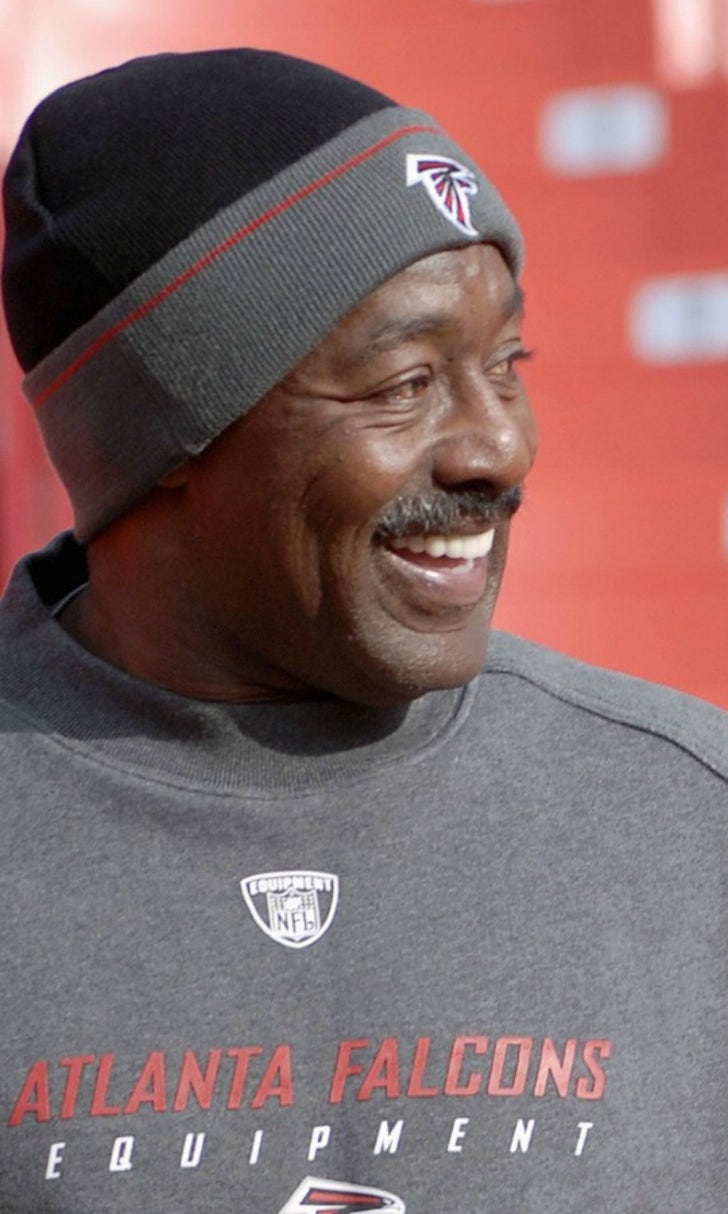 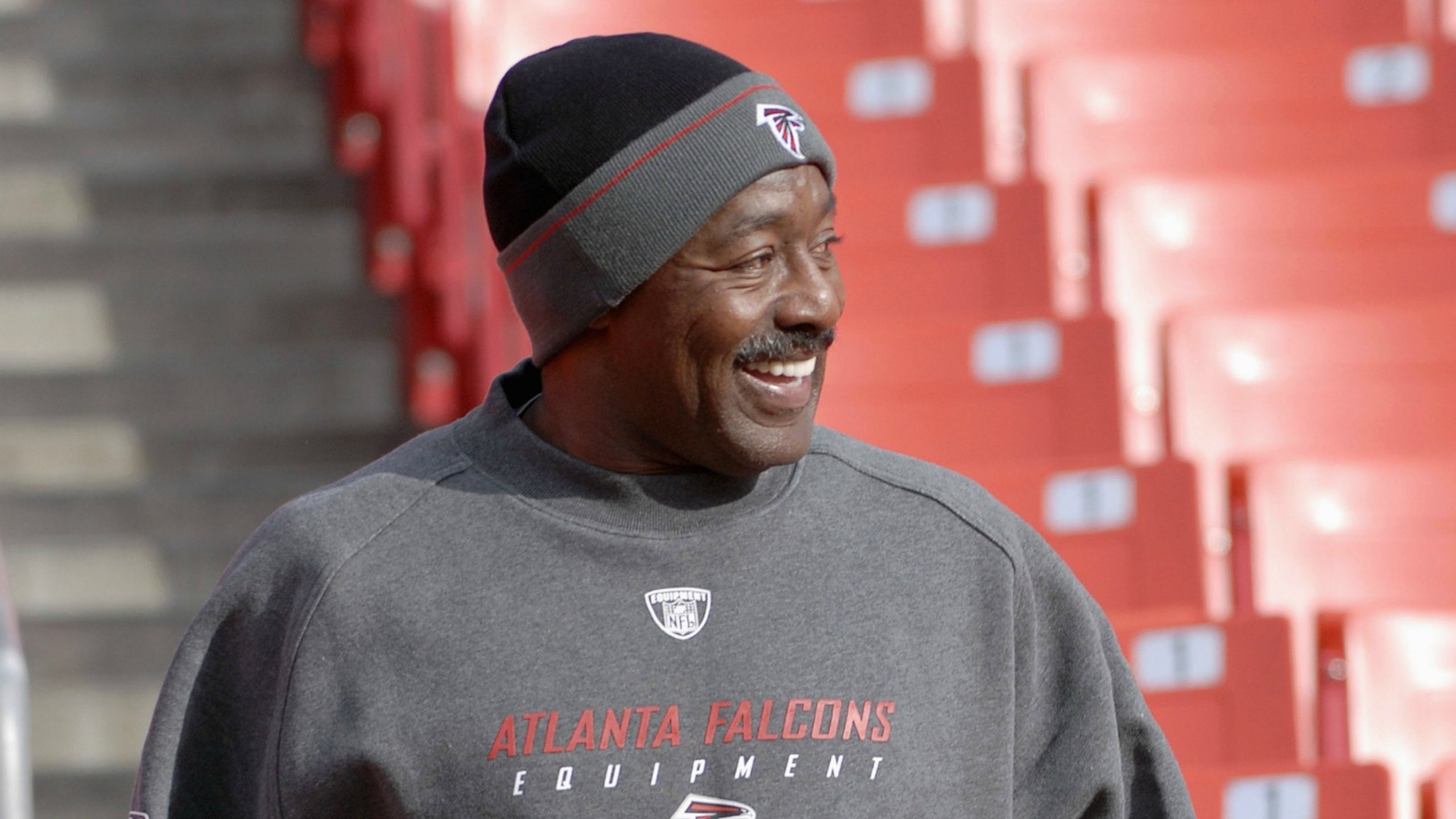 Billy 'White Shoes' Johnson explains his how he got his nickname, defends TD celebrations 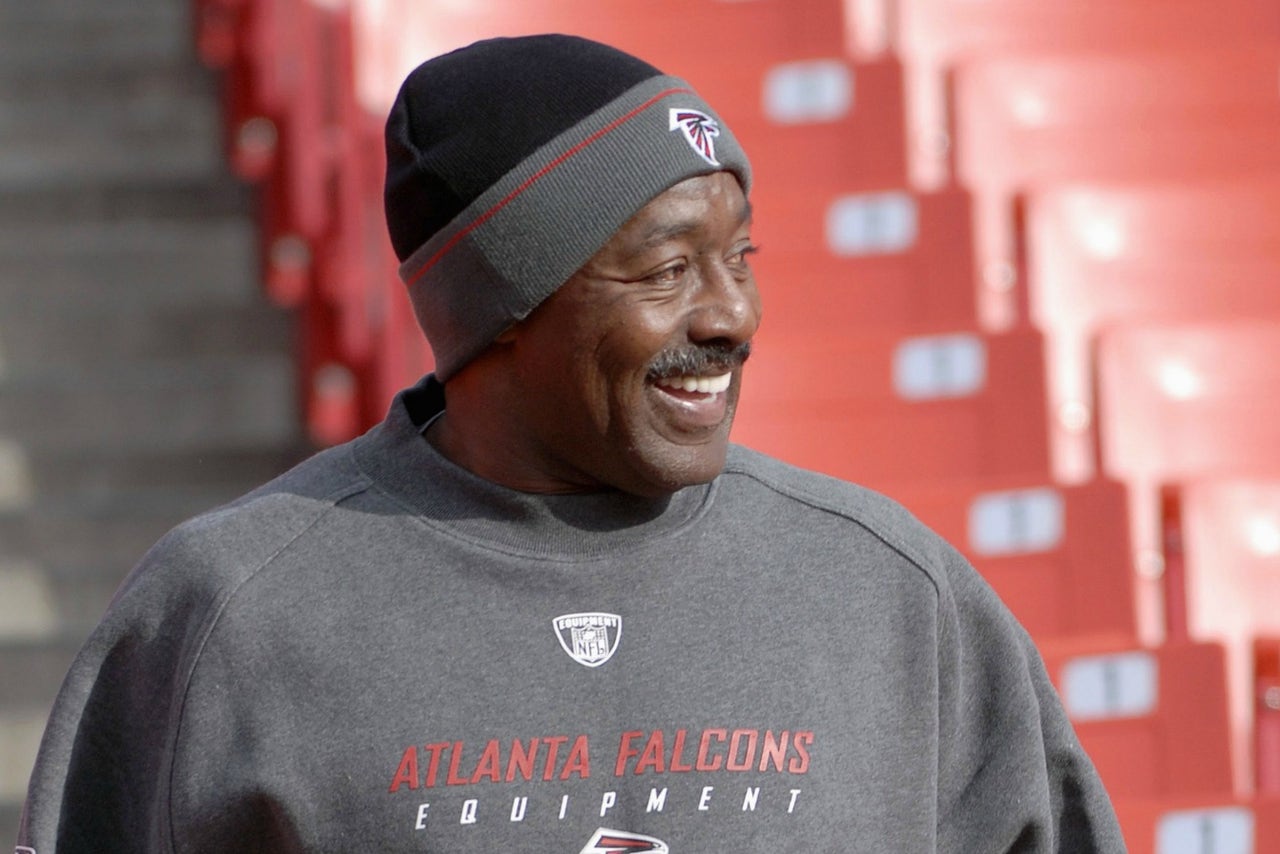 THEN: Billy Johnson appeared in 143 NFL games during a 13-year NFL career and was known best as a kickoff and punt returner for the Houston Oilers and Atlanta Falcons in the 1970s and ’80s. Considered to be one of the originators of the touchdown dance, the 5-foot-9, 170-pound Johnson is remembered for wearing and popularizing the white shoes that spawned his nickname. He made two NFL all-decade teams, is currently ninth all-time with six career punt return touchdowns and is the only member of the NFL’s 75th Anniversary All-Time Team not currently in the Hall of Fame.

NOW: Now 64, Johnson lives outside Atlanta and is an assistant track and football coach at Duluth High School. He previously spent time as an assistant strength and conditioning coach for the Falcons. 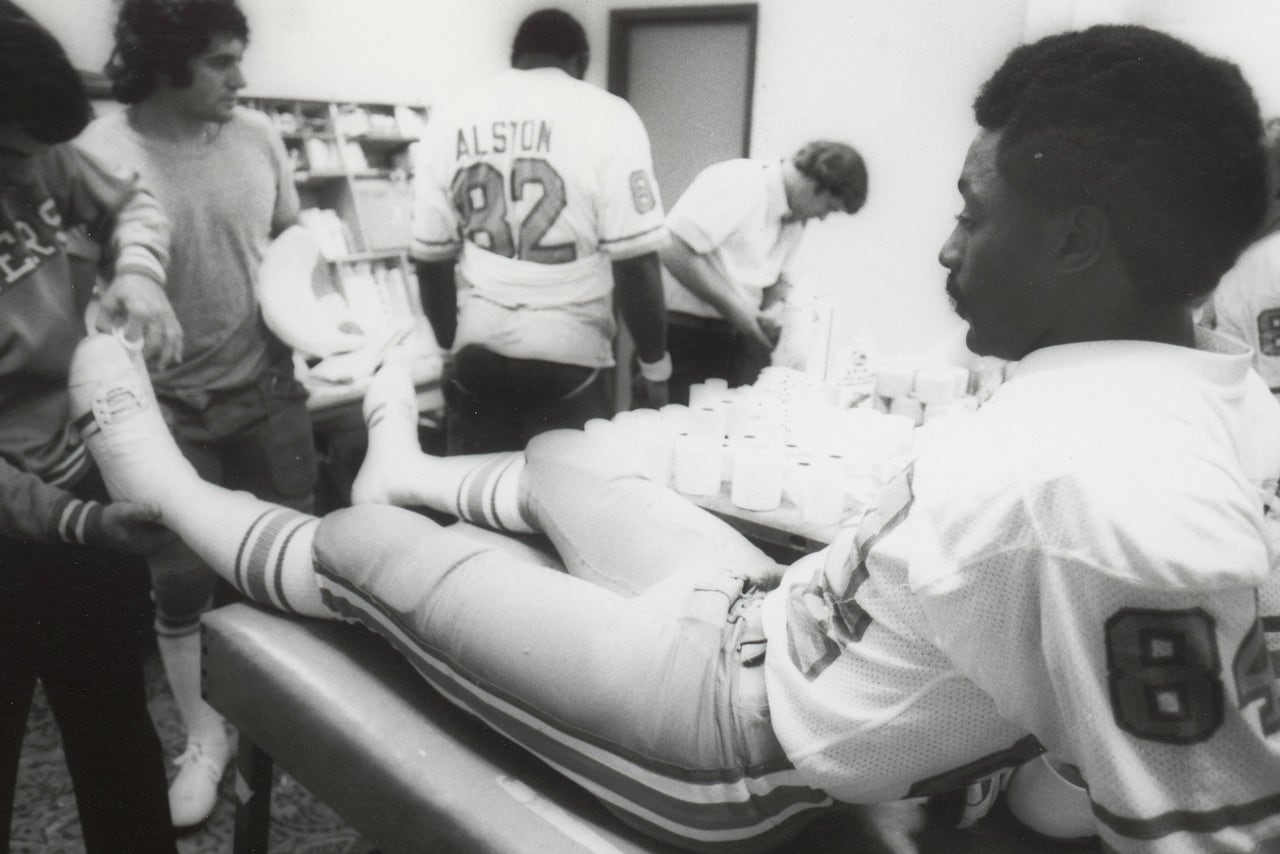 ON HIS ‘WHITE SHOES’ NICKNAME: “Back in high school, a friend of mine challenged me to wear white shoes to football camp, and being young and dumb at that time, I took the bait. I think he wanted to see what would happen because the coach that we had was really a no-nonsense, no-frills guy. He loved football, we played hard-nosed football. But I went to training camp, I had a little success, and so I kept wearing white shoes. And after one of our good games, a local news reporter named Ed Gebhart gave me the name — ’Blazin’ Billy White Shoes’ — and when I went to college it stuck. And it wasn’t a big deal to me, but in my second year in Houston, someone told me, ‘Man, you’ve got a name that will last forever. When your playing days are long gone, they’ll still remember White Shoes, and he was right on the money.”

ON THE FULFILLMENT HE GETS FROM COACHING: “There’s always one or two (players) where, seemingly, a light goes on and you can sit down and talk with them and get them on the right track. Some of these young men, it’s amazing, they think they know it all, but they don’t. And they’re looking for something to grab hold of that’s positive. So I just try to provide that direction. Our staff has been very good about that, giving kids an idea of what they can expect in the future, and also about holding them accountable. And I would like to think (the kids are motivated by my NFL experience), but I don’t harp on the fact that I played and how long I played. I just tell them I was given an opportunity and I took advantage of it to the best of my ability — and what’s to say that they can’t do it when that opportunity arises, too? But they’ve got to position themselves in a way that they’ll get that chance. Everybody talks, but they don’t have a clue what it takes, and I tell them it starts right now.” 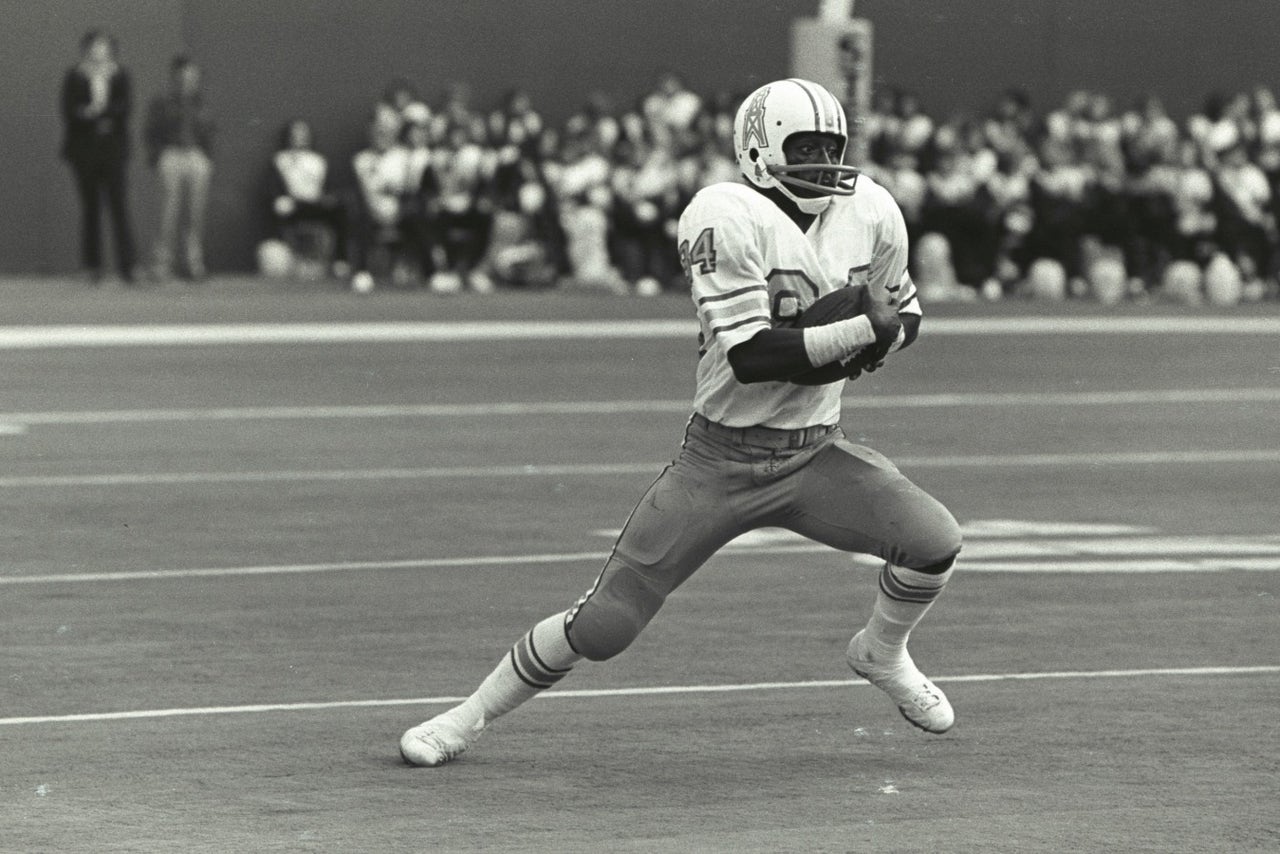 ON BEING DRAFTED (365TH OVERALL OUT OF WIDENER UNIVERSITY IN 1974): “It was probably one of the best feelings I’ve ever had. Here I am, a small guy from a small school, getting an opportunity. And I knew that just because you’re drafted, it doesn’t mean you’re going to get to play in the NFL. But I was getting the chance to live what people dream about. And for me it was never a matter of, ‘I’ve got a chance, and that’ll be it.’ I really felt, deep down within, that I had the ability to play in the NFL. I had the good fortune of hearing people talk about Abner Haynes and all these small guys in football who went on to have fairly decent careers, however long they played. So I felt that, given the right opportunity, I would be able to at least make a fair showing for my size.” 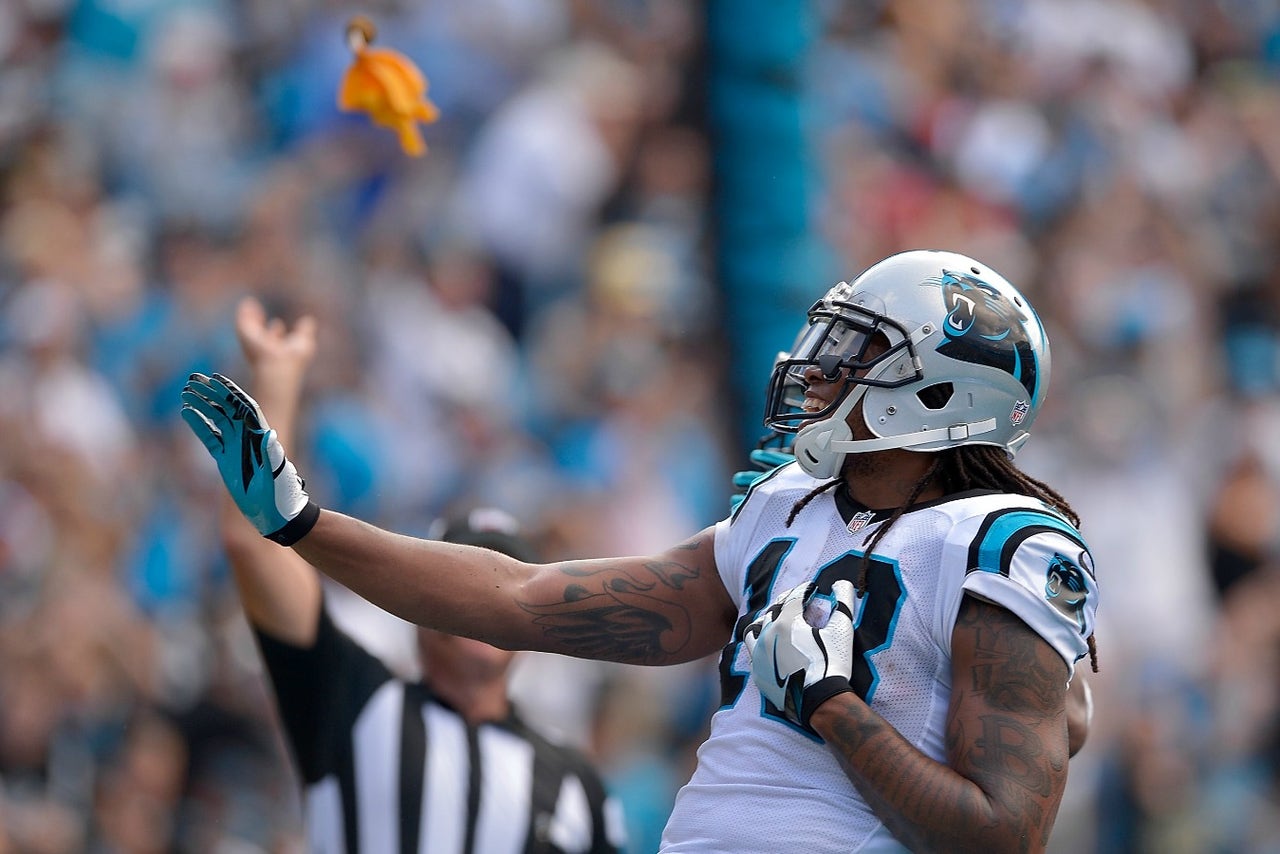 ON WHETHER THE NFL HAS GOTTEN LESS FUN: “They’ve got to be careful with how they allow people to enjoy themselves, with celebrations and all of that. And some of them are just over the top, I admit. If a guy makes a big run, makes a big play and gets excited, that’s fine. But then you get a guy off the bench who just makes one play that has no consequence in the game, and he jumps up and down and does somersaults — I agree, take that out of the game. And the officials know who’s been around, who hasn’t been around, and they’ve got to have that discretion. And most of them don’t mind jubilation or celebration. It’s just as long as it doesn’t tarnish the game. People say it’s the No Fun League, but there’s still a lot of fun going on. Just not when you’re on the receiving end of a penalty for doing it.”

ON RULE CHANGES TO REDUCE KICKOFF AND PUNT RETURNS: “It bothers me that they’re talking about taking it out of the game. If I’m a fan, that’s an exciting part of the game. That, to me, is football, and you saw over the weekend how special teams went out and made a difference. And injuries are all part of it. I don’t know if you’re ever going to stop them no matter what you do. Somebody can always get hurt, and you stand more chance of getting hurt at the line of scrimmage than you do on a punt or kickoff return. So I don’t know why they’re thinking about taking out that part, because that’s what the game is about. If you want to change the complexion of a game, have a good punt or kickoff return, block an extra point, block a field goal. Those parts of the game, I think they should leave alone. Don’t fool with it at all. It’s a contact game. You can only do so much to protect guys out there.” 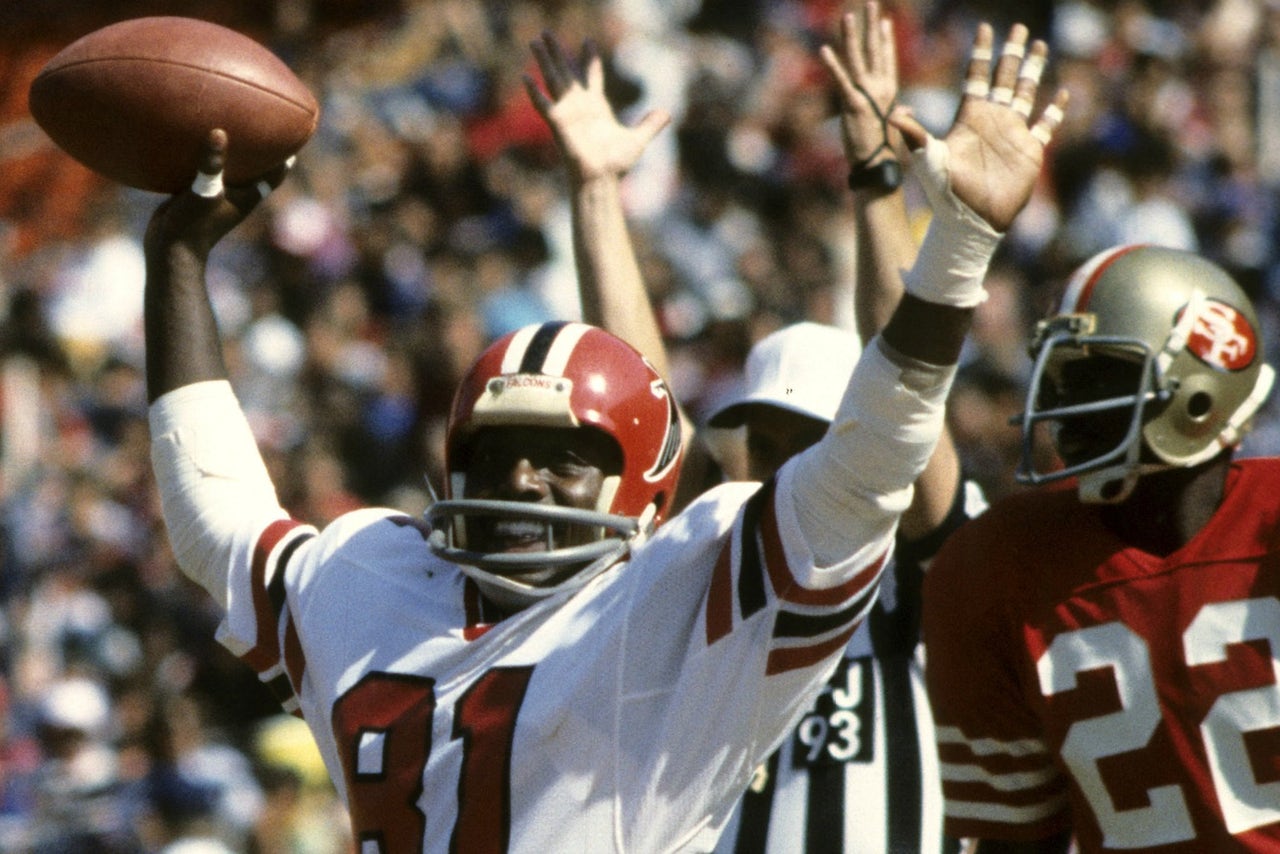