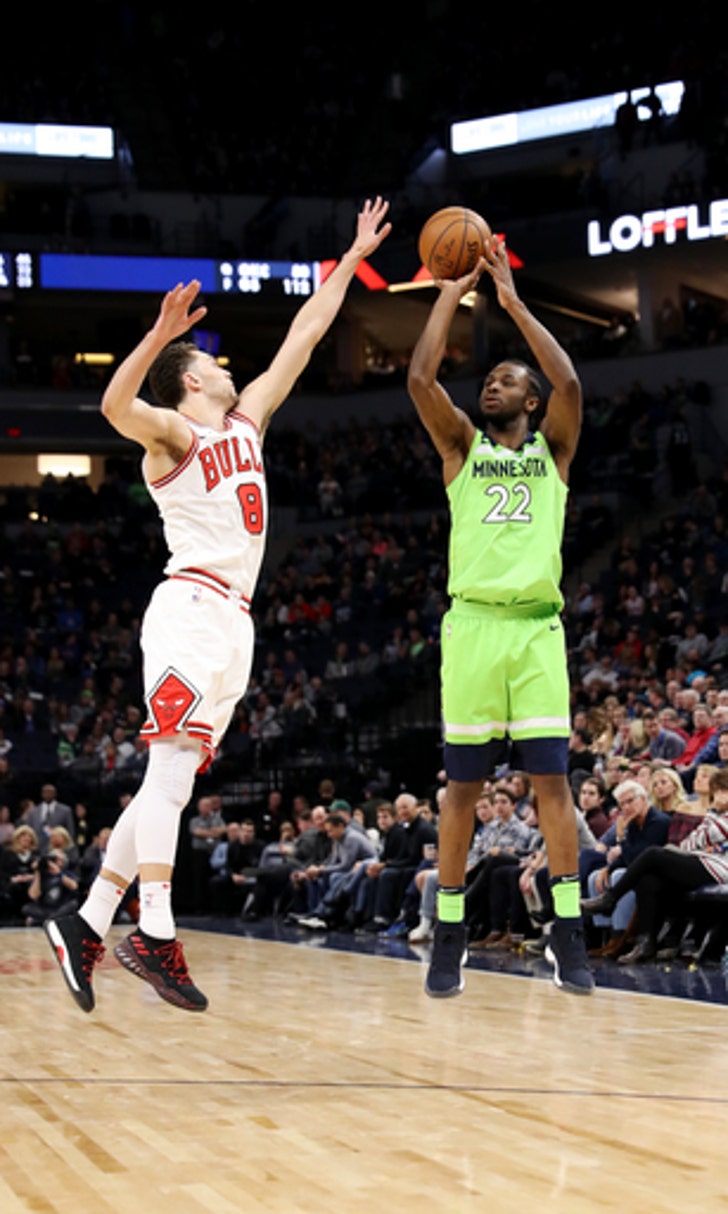 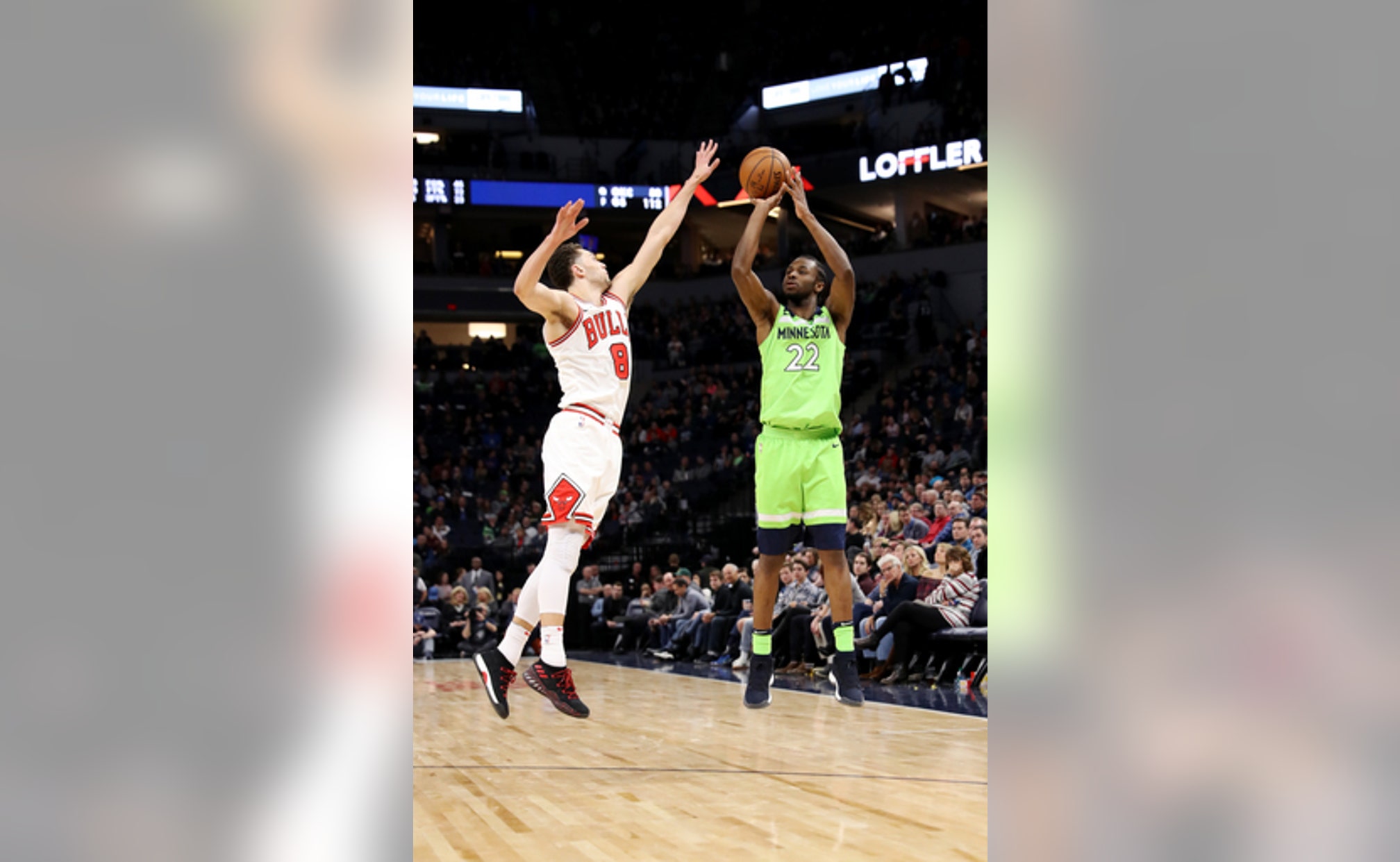 MINNEAPOLIS (AP) Before his team faced the Chicago Bulls on Saturday night, Minnesota coach Tom Thibodeau stressed the Timberwolves couldn't replace injured star Jimmy Butler with a single player. To overcome his absence, they would need a collective effort.

For at least one game, the Wolves responded.

Jeff Teague scored 25 points, Andrew Wiggins added 23 and Karl-Anthony Towns had 22 points and 13 rebounds for his NBA-leading 53rd double-double of the season in a 122-104 victory over Chicago.

Playing their first game since Butler injured his right knee during Friday night's loss in Houston, the Timberwolves earned a much-needed win after a long day. They arrived home late in the morning, then learned Butler has a meniscus injury that will sideline him indefinitely.

The team is optimistic he will be able to return this season.

''The worst part was getting the news about Jimmy,'' Teague said. ''That's our guy, man. He makes us go. He's our engine and he's our leader, so to see him go down, man, it's always tough. But you know, we've got a lot of talented guys in this locker room. We've just got to step up and play together and still try to collect some wins.''

Taj Gibson had 19 points and 10 rebounds for Minnesota. Jamal Crawford also scored 19 off the bench, including three 3-pointers that keyed a 16-2 spurt to open the fourth quarter and put the Timberwolves comfortably ahead for good.

''We needed everyone and everyone stepped up,'' Thibodeau said.

The Wolves had little trouble on offense without their leading scorer. They certainly missed him early on defense, though. Zach LaVine scored 21 to lead the Bulls in his return to Target Center since the blockbuster offseason trade that sent Butler to Minnesota.

Chicago trailed by as many as 12 early, but LaVine hit some timely buckets and the Bulls' bench outscored Minnesota's reserves 24-7 in the first half. The Bulls looked to be in prime position to sweep the season series after a one-point win in Chicago on Feb. 9.

''That second quarter was a thing of beauty,'' coach Fred Hoiberg said. ''We got stops. We were pushing it down the floor.''

Chicago led by five in the third quarter before Minnesota used an 18-11 run to regain the lead heading into the fourth.

''I think this is the recipe, because like I said, you have guys who have big nights on particular nights,'' Crawford said. ''But overall, something that's sustainable, I think it has to be a collection of guys, and I think this is hopefully a look at what it can look like.''

A historically streaky shooter, the 37-year-old Crawford went 3 for 5 for 11 points in the fourth quarter alone, bringing the crowd to its feet with his long-range shooting. ''He's still playing like he's 22 years old,'' Hoiberg said. ''He was playing by himself out there for a while. When he gets rolling, he's a hard guy to stop.''

The crowd gave LaVine a warm welcome when he was announced in the starting lineup. LaVine played three seasons in Minnesota, wowing fans with his electrifying dunks. He matched up against his former teammate in Wiggins on Saturday, and also was rejected a couple of times by Towns. ''For sure, that just felt like practice. That's what it was, talking a little bit,'' LaVine said.

Bulls: Former Wolves draft pick Kris Dunn had 10 points in his return to Minnesota. ... F Paul Zipser sat out with a left foot injury sustained Thursday against Philadelphia. He left that game after only seven minutes and didn't practice on Friday. ... Robin Lopez and Justin Holiday were inactive again in favor of getting more time for younger players. Hoiberg said he does expect to get the two veterans back into the mix. ''They're still active in practice, and right now the big thing for us is getting a look at some of the younger guys that haven't gotten a lot of minutes,'' Hoiberg said.

Timberwolves: Teague has scored at least 15 points in four straight games. ... Towns didn't have a field goal or rebound in the first quarter. ... The Wolves announced their 11th sellout of the season. ... Minnesota wrapped up the 11th of 15 back-to-back sets this season.

Timberwolves: At the Sacramento Kings on Monday night. 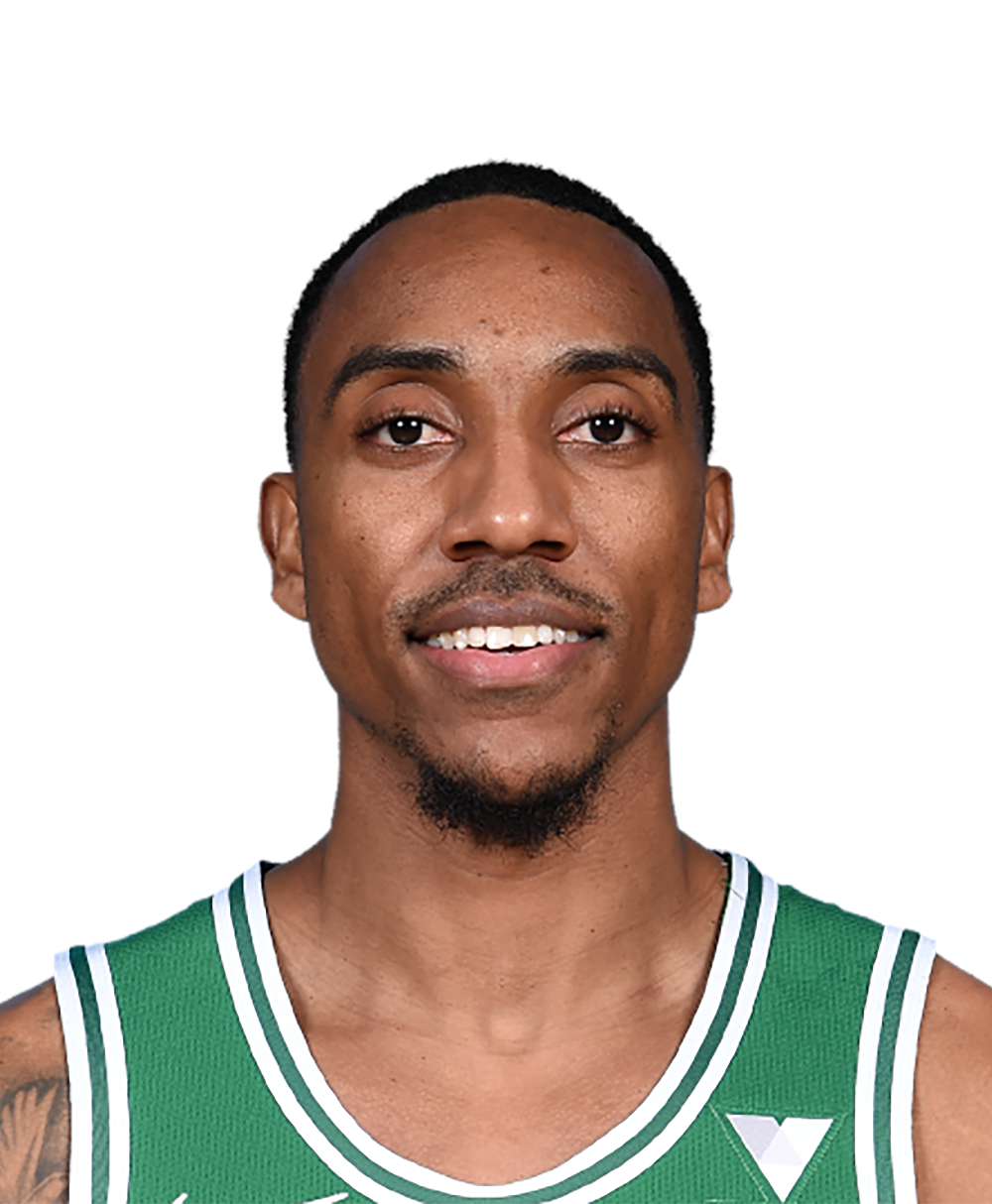 Bulls Hire Billy Donovan
Unemployment didn't last long for Billy Donovan, who was Tuesday hired to take the reins in Chicago.
1 day ago