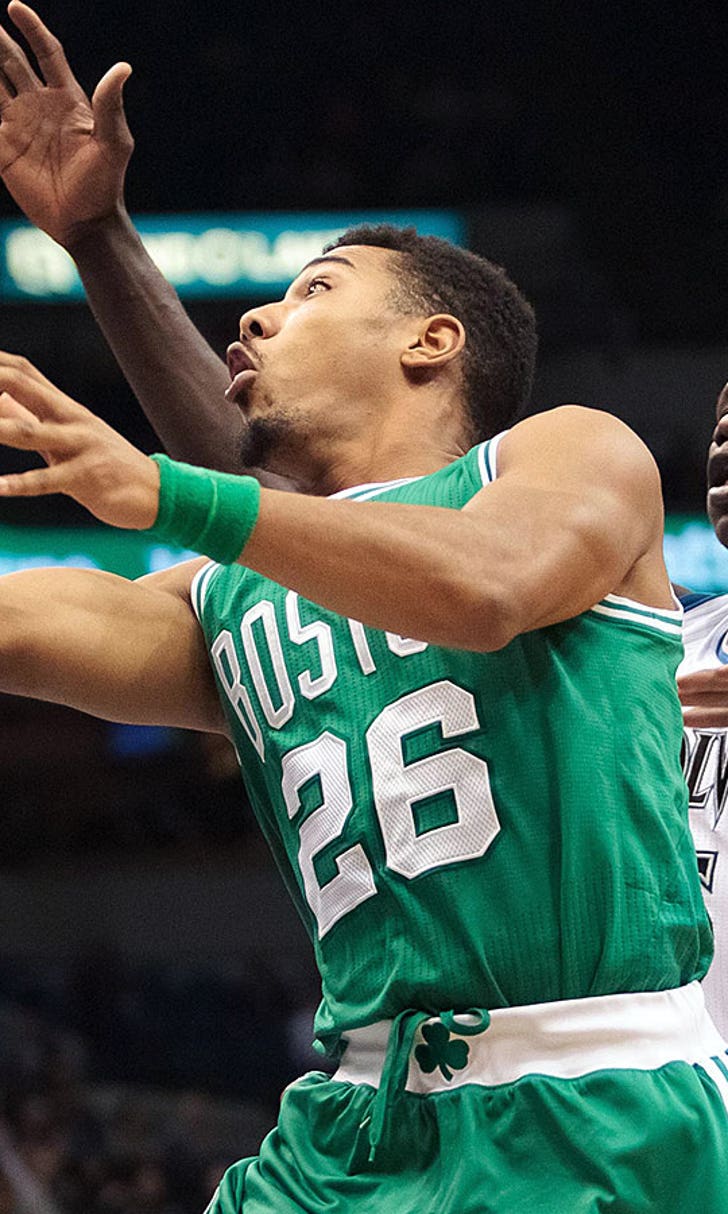 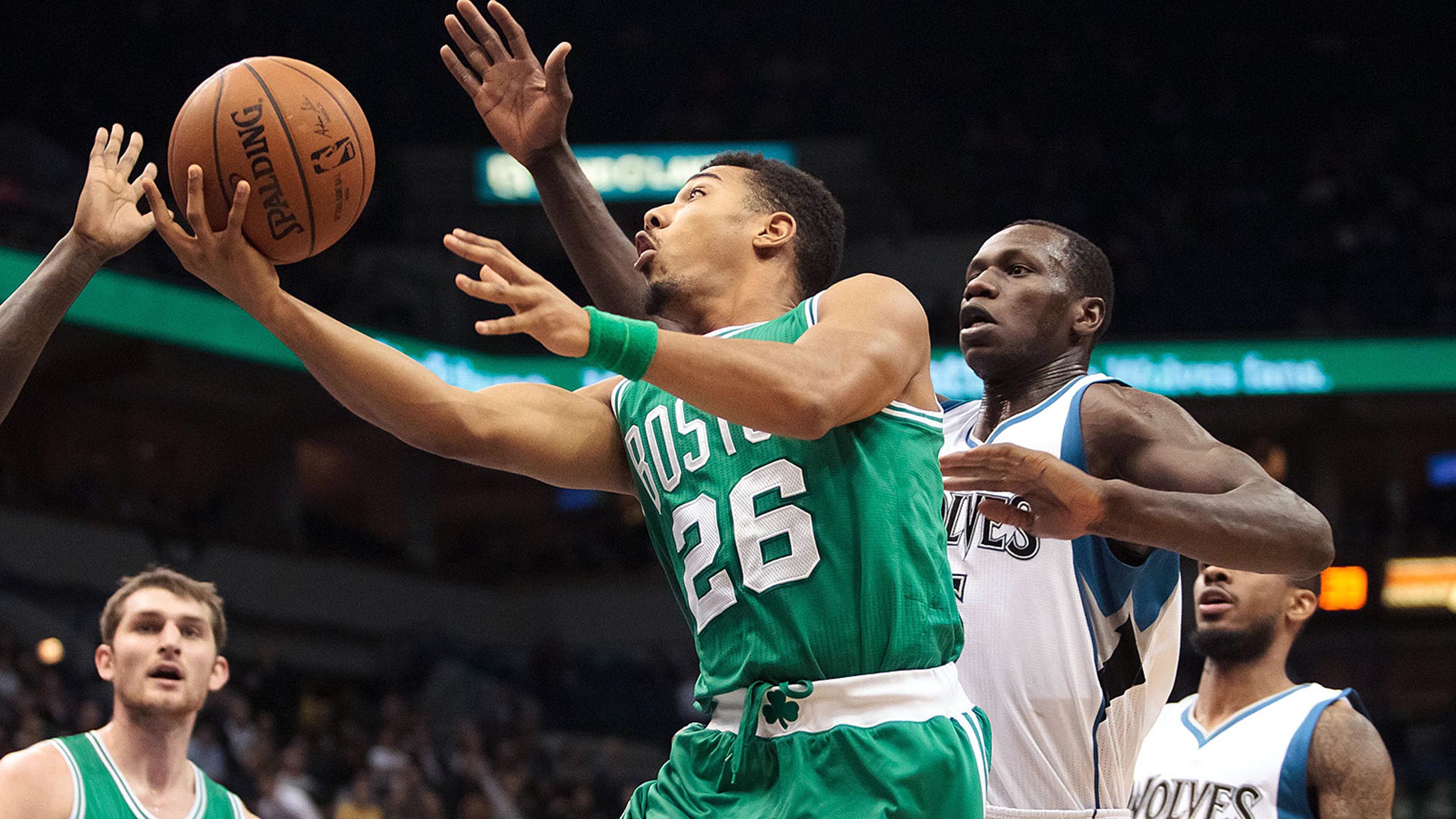 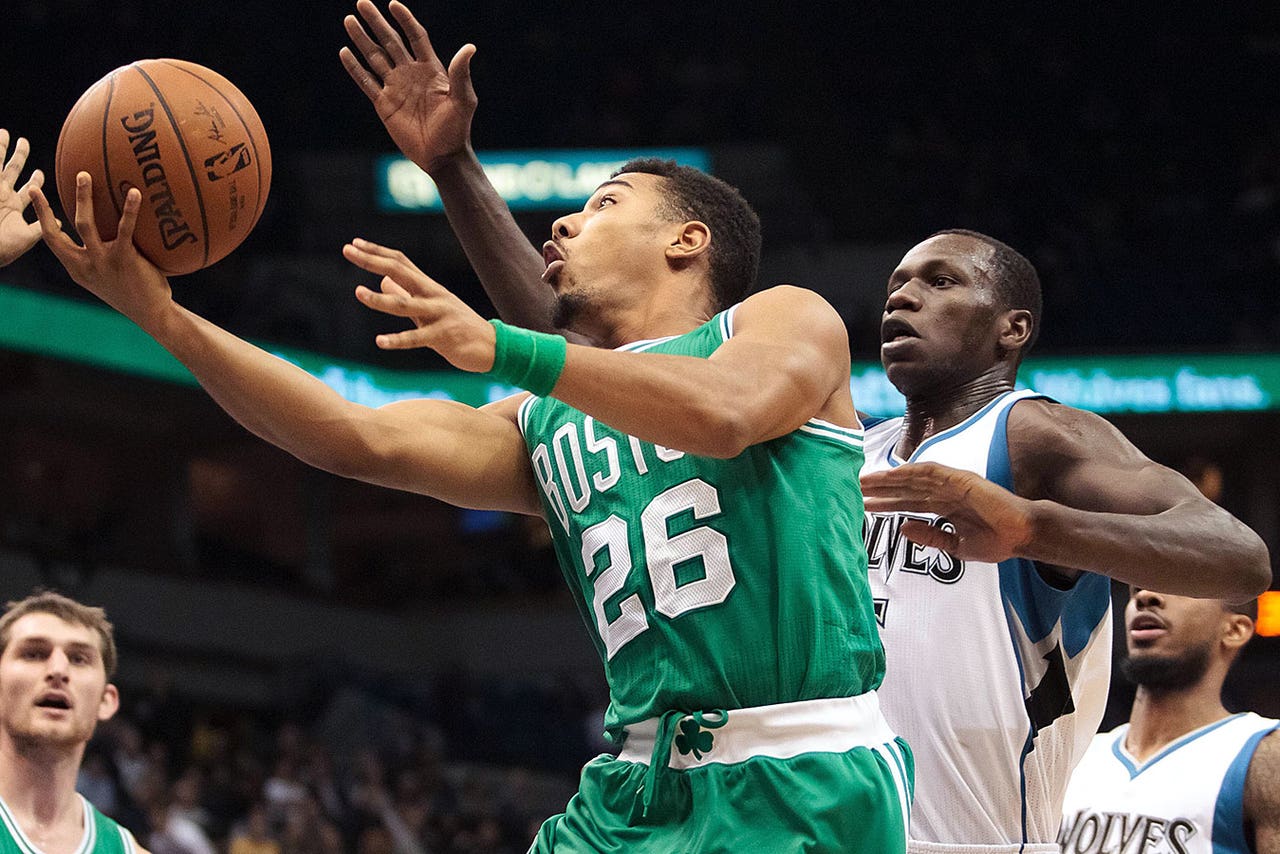 Initially it was believed that if the Sixers were granted a hardship exception by the league and were able to add a player to the roster, Furkan Aldemir would be brought back into the fold, after the team waived him (and his guaranteed $3 million contract) just before the season began.

But as it turns out, point guard is the position where the team needed the most help, and Keith Pompey of Philly.com reports that Paul Pressey will be the recipient of that additional spot on the roster.

Teams are granted the roster exception when they have four players out for an additional two weeks after missing three consecutive games.

Former Boston Celtics point guard Phil Pressey is in route to Milwaukee and should arrive in time for Wednesday's night contact against the Milwaukee Bucks. He's expected to sign his contract once the flight lands and will be available for tonight's game.

"You guys are getting a really good young player and a good man," said Aaron Mintz, Pressey's agent.

The 5-foot-10, 175-pounder averaged 3.1 points and 2.9 assists in 13.9 minutes during the previous two seasons with the Boston Celtics after going undrafted out of Missouri. After being waived by the Celtics in July, Pressey was unable to stick with the Portland Trail Blazers this preseason.

The Sixers only had two healthy point guards: Isaiah Canaan and T.J. McConnell.

Nick Wright's NBA Player Pyramid
Nick Wright is back causing a ruckus with his pecking order of NBA players. Take a look at how he stacks up the biggest stars.
49 mins ago

Big Battle
Who would you rather have, Joel Embiid or Nikola Jokic? Skip Bayless and Shannon Sharpe opened up the debate on "Undisputed."
19 hours ago

Win $25,000 With NBA Super 6
The NBA features some juicy games ahead of the All-Star break. Here's how you can win some money on the marquee matchups.
23 hours ago

Coach Kyle For The Raptors?
When the Raptors announced the bulk of their coaching staff had been sidelined, fans called for Kyle Lowry to take the reins. Why not?
4 days ago
those were the latest stories
Want to see more?
View All Stories
Fox Sports™ and © 2021 Fox Media LLC and Fox Sports Interactive Media, LLC. All rights reserved. Use of this website (including any and all parts and components) constitutes your acceptance of these Terms of Use and Updated Privacy Policy. Advertising Choices. Do Not Sell my Personal Info