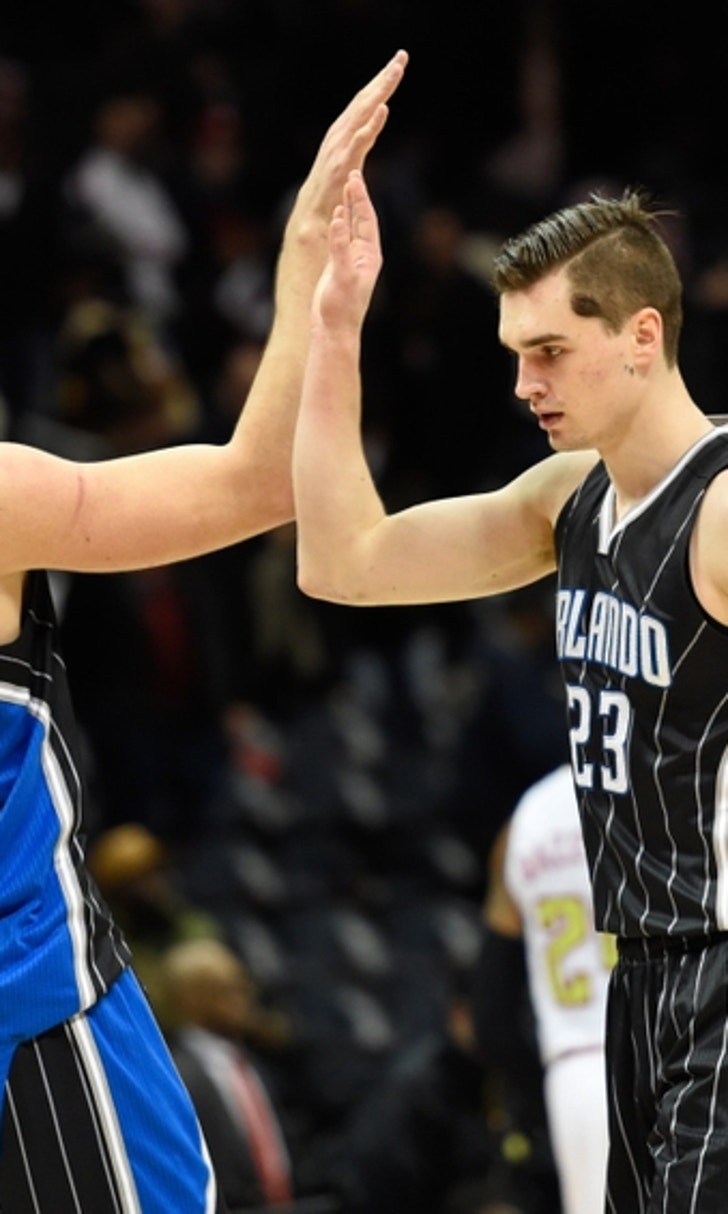 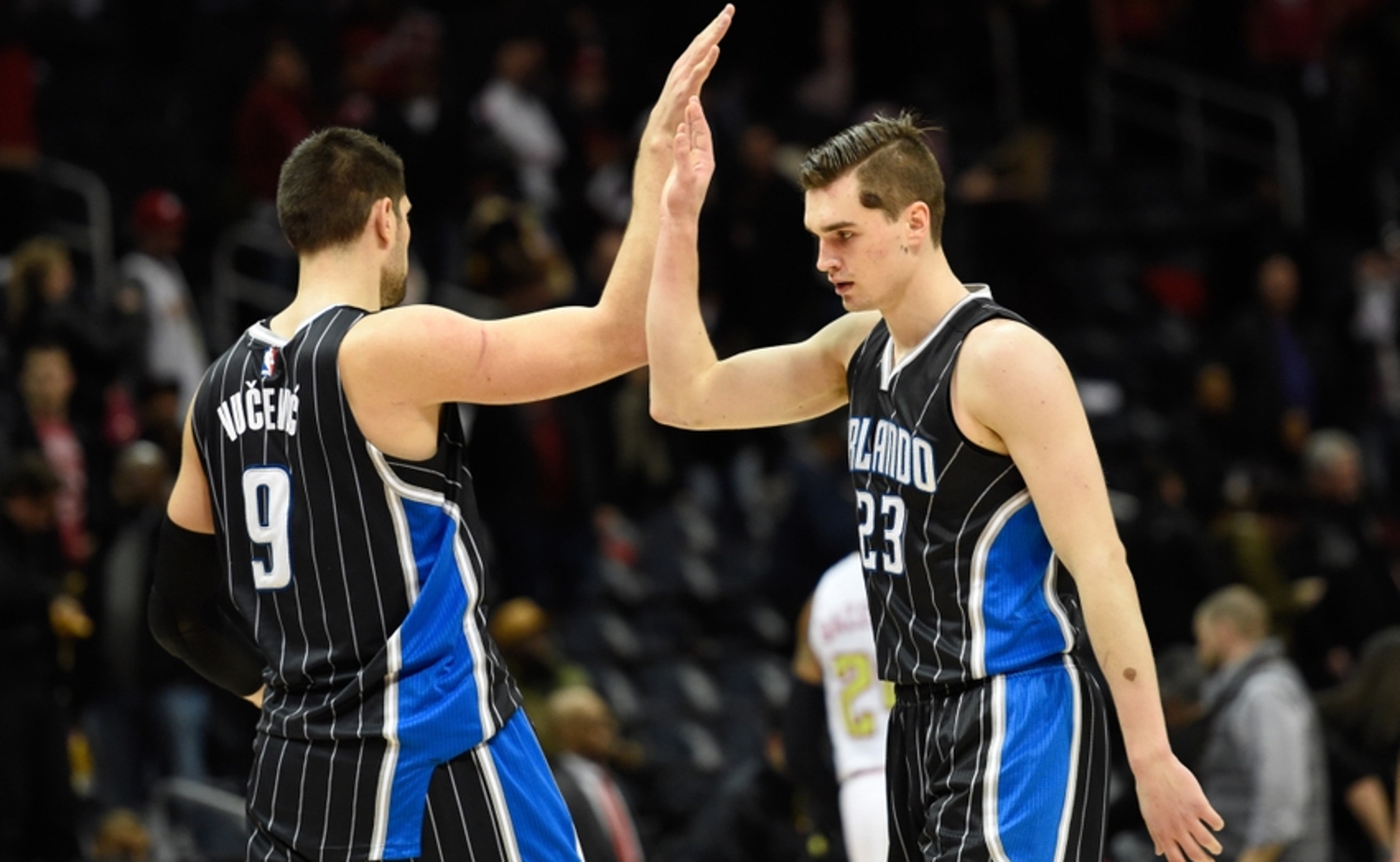 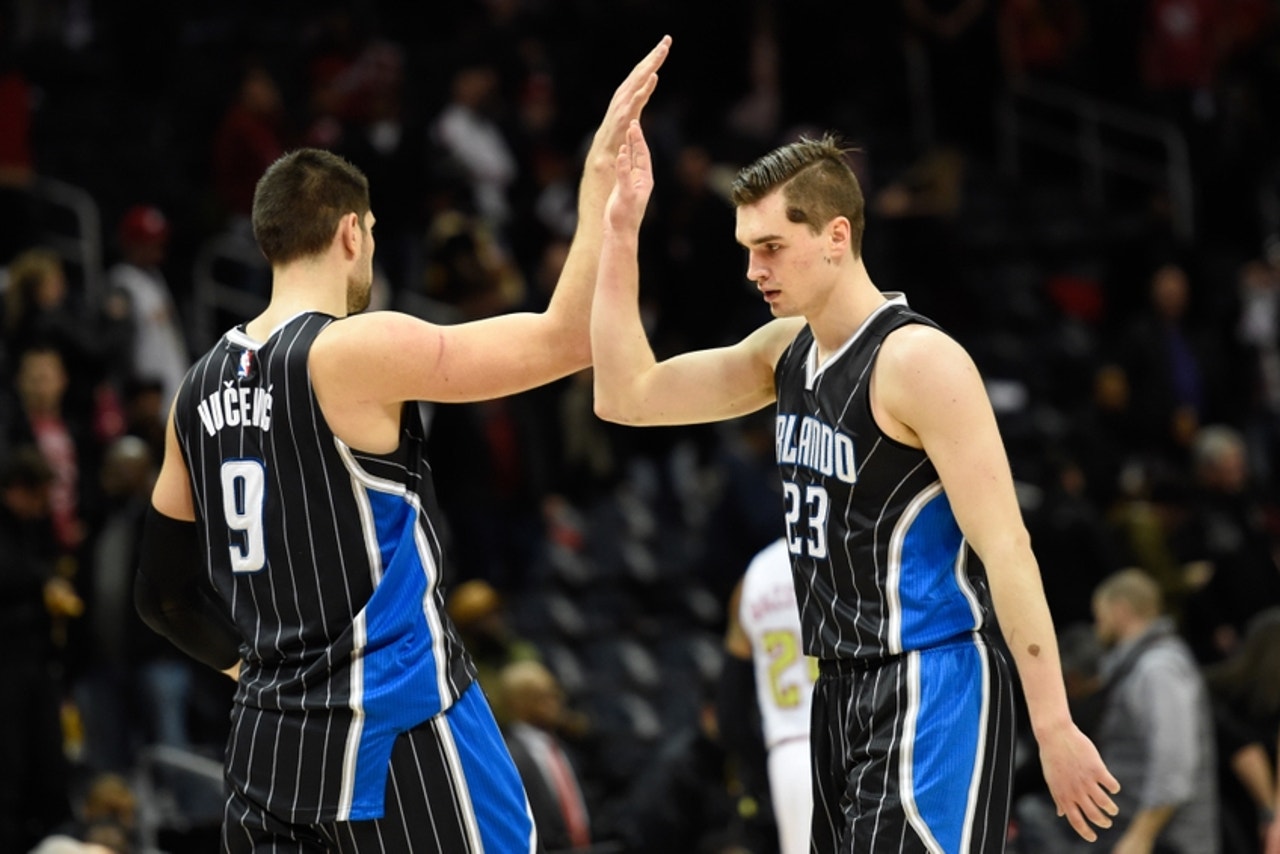 4) The Orlando Magic are trusting in Aaron Gordon’s development to evolve into a Playoff team, Keith Smith of Today’s Fastbreak writes.

5) Damjan Rudez is making a good impression on the Orlando Magic this preseason as he tries to crack the roster, John Denton of OrlandoMagic.com writes.

6) The Orlando Magic took a fun approach to their open practice, but a very serious goal and theme remained the overarching message.

7) Want to know what the Orlando Magic should look like? Watch the fourth quarter from Friday’s game.

8) Thomas Jenkins of Peachtree Hoops writes the first 10 games will be critical for the Atlanta Hawks.

9) The Orlando Magic are still something of a mystery to everyone. At least many think they will be interesting.

10) I previewed the Orlando Magic for Locked On NBA podcast. Be sure to check it out.

11) Nile Goodwyn of Soaring Down South looks back at Al Horford’s tenure with the Atlanta Hawks.

Celtics Live To Fight Another Day
Jayson Tatum is building quite a reputation, while the Heat officially have a problem. Here's what happened in Game 5.
9 hours ago

Locked in the King's Castle
Defense wins championships. And on Thursday, The King proved to the world that he wants to win a title now more than ever.
18 hours ago

The Man, The Myth, The Legend
Chris Broussard can't say enough about the dominance of Wilt Chamberlain in the latest edition of "You Kids Don't Know."
21 hours ago

The Kentucky Effect
The final four NBA teams have one thing in common. And it's a great sign for supporters of Big Blue Nation.
21 hours ago