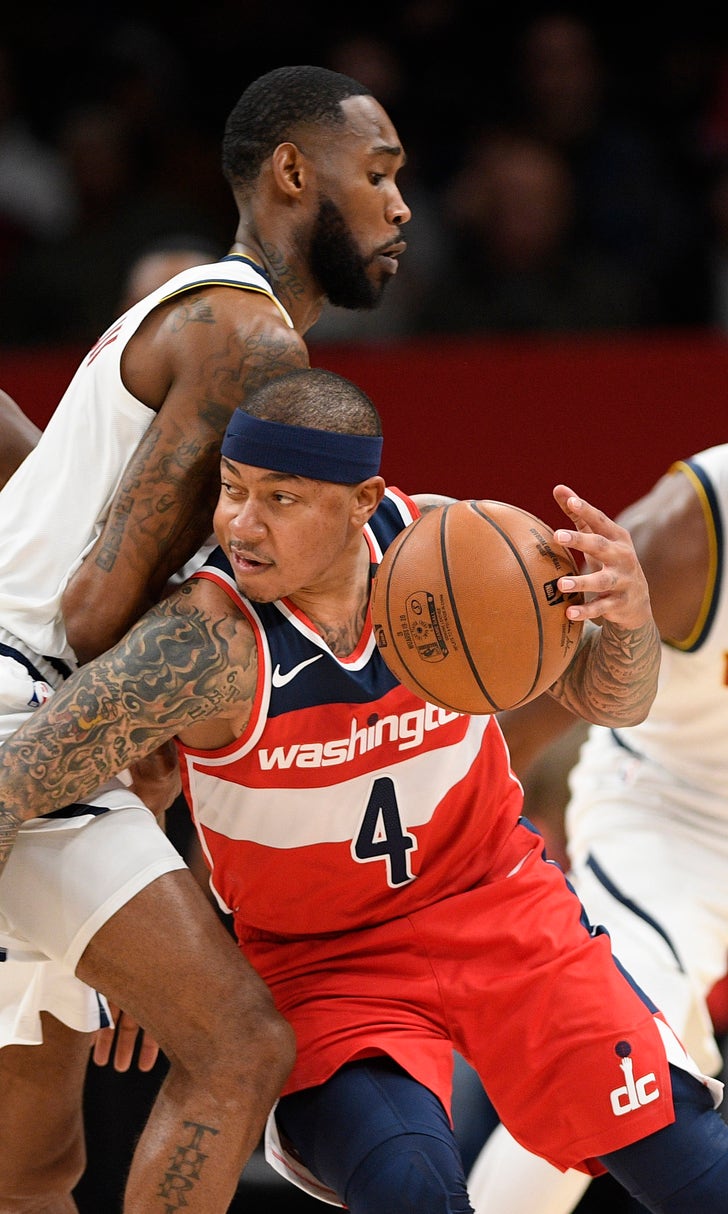 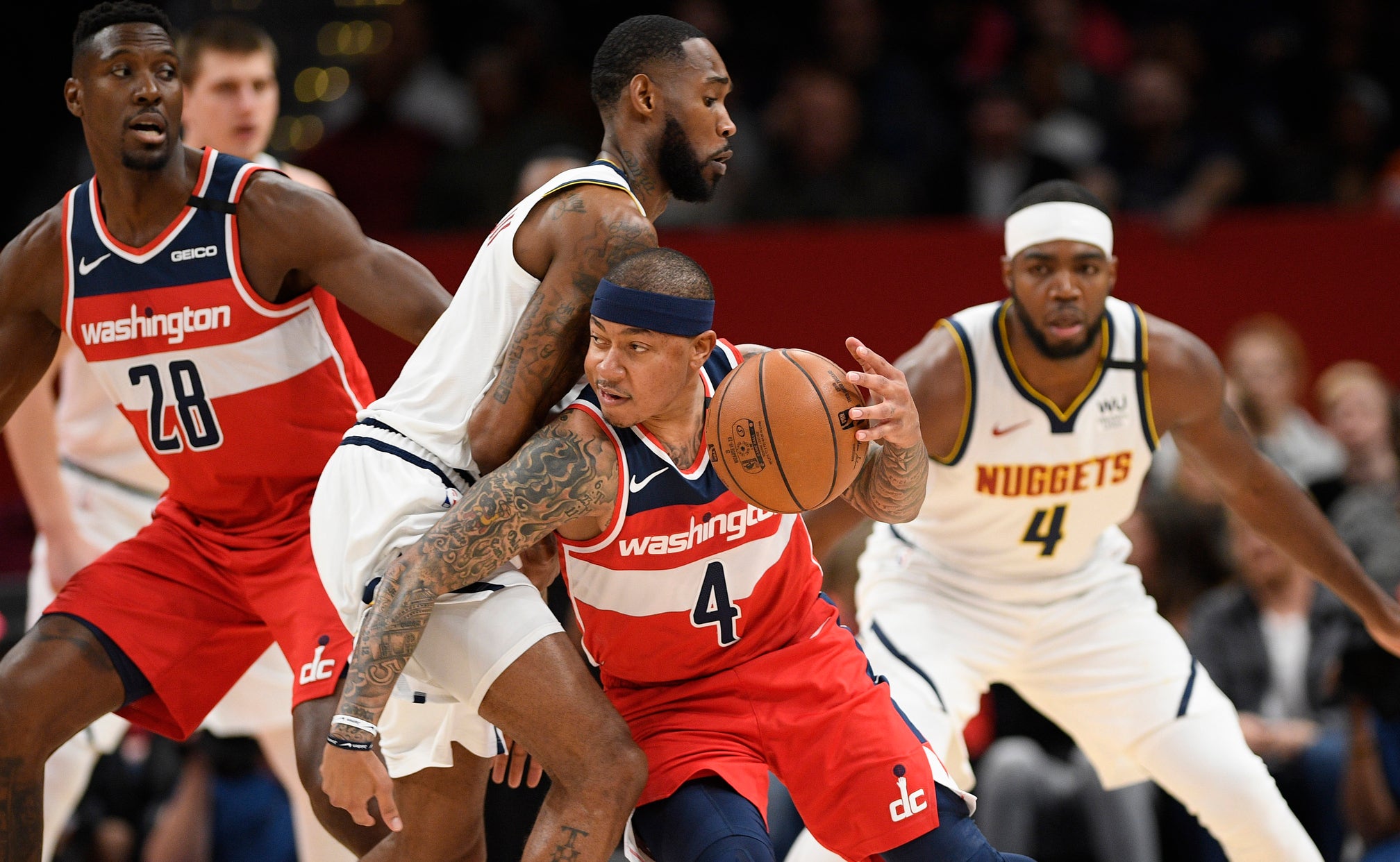 WASHINGTON (AP) — The short-handed Washington Wizards took down one of the NBA’s top teams thanks to their reserves for the second time in a week.

Ish Smith scored a career-high 32 points and Troy Brown added 25 and a career-high 14 rebounds in the Wizards' 128-114 victory over the Denver on Nuggets on Saturday night.

Smith and Brown came off the bench to lead the Wizards. They followed up Monday’s big win over the Miami Heat by knocking off one of the best teams from the West.

"It was ridiculous,” Brown said about Smith’s play in the fourth. “Literally, it was like, ``Give Ish the ball and get out of the way.'"

Jamal Murray scored all 39 of his points after the first quarter for Denver, and Nikola Jokic had with 14 points and 10 rebounds. The Nuggets have lost two of three on their five-game trip. They shot 6 of 29 on 3-pointers.

“That was embarrassing. That was an embarrassing performance. We had a mindset that we're just going to show up and win the game maybe because some of their starters were (out). ... We got our ass kicked tonight."

Washington played its second straight game without scoring leader Bradley Beal. The two-time All-star remains day-to-day. He returned Wednesday against Orlando after missing two games with lower leg soreness, but sat out Friday night against Portland after re-aggravating the injury.

In all, Washington is currently without it’s top four scorers which doesn’t include John Wall who has missed the entire season.

As Malone walked away from his post game remarks he turned back for one final comment: “"Sorry you had to watch that."

Wizards: Jonathan Williams started and scored 12 points but was released following the win. Washington signed Williams on Dec. 26 to a non-guaranteed contract. All such deals become guaranteed by Jan. 10…..Wizards point guard Isaiah Thomas started and scored nine points in 17 minutes after being fined $25,000 earlier in the day. Thomas lasted less than two minutes Friday after making inappropriate contact with a game official. … Smith and Brown gave the Wizards their 21st and 22nd 20-plus point game from the bench, second behind only the Clippers. … The Wizards split with Denver for the third straight season.

Smith said he was frustrated the last two games with missing his usually trusty mid-range shots and "we got into some scoring lulls." He entered Saturday focused on finding a rhythm for himself and the offense.

Nuggets: At Atlanta on Monday night.