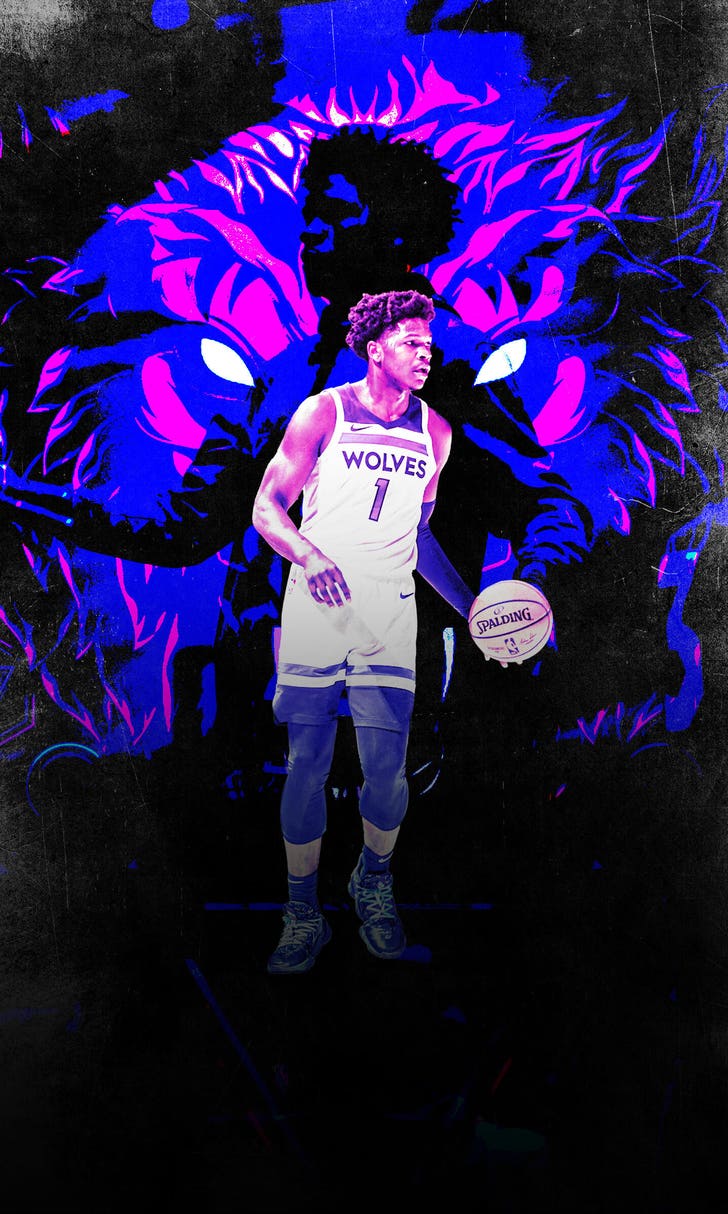 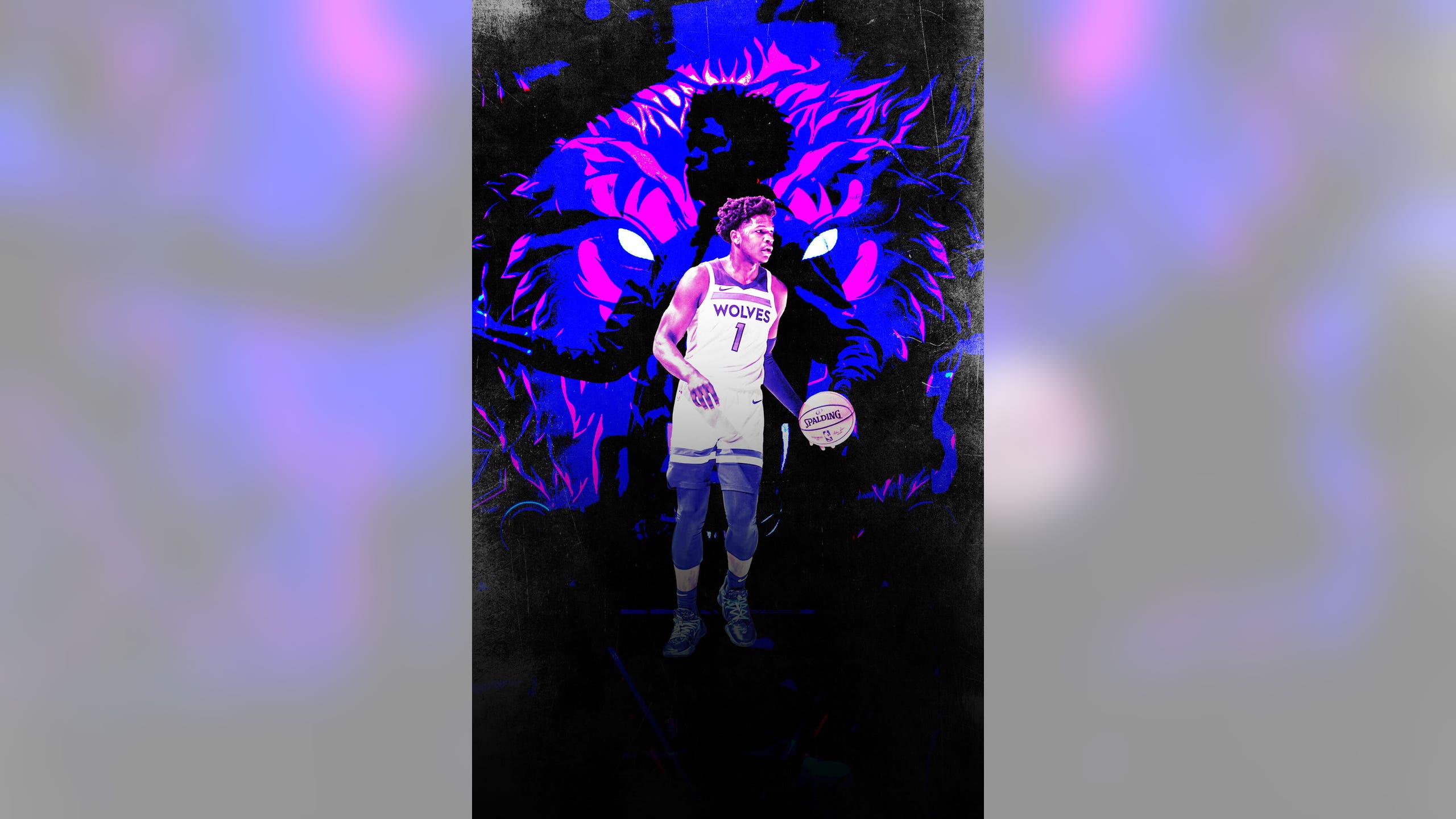 The No. 1 overall pick in the 2020 NBA Draft is finding his footing.

After an uneven start to his rookie season, one that didn't include the typical NBA Summer League, Minnesota Timberwolves rookie guard Anthony Edwards has the look of a player who is getting more comfortable at the NBA level.

For the season, Edwards' numbers are solid for a rookie but far from spectacular — and maybe a little disappointing for a No. 1 pick.

Edwards is averaging 13.6 points per game while shooting just 37.3% from the field and 33.3% from 3-point range. But below the surface, there have been signs of improvement.

Edwards has scored double figures in each of his past six games while averaging 18.1 points per game and shooting 45.9% from 3-point range on 6.1 attempts per game. That includes his 25-point burst in a 123-11 loss to the Golden State Warriors on Jan. 27.

Edwards had spent the majority of his rookie season thus far coming off the bench behind veteran shooting guard Malik Beasley, but he was inserted into the starting lineup alongside Beasley in a 118-94 loss to the Philadelphia 76ers on Jan. 29.

Despite the loss, Edwards proved he belongs in the starting lineup, recording 15 points, four rebounds and three assists while shooting 3-of-7 from 3-point range in 30 minutes of play.

That performance, and his overall approach to his rookie season, earned him praise from Beasley after the game.

However, even though Edwards is becoming more comfortable on the floor, the Timberwolves are still losing.

They are 2-4 in the six games that have coincided with Edwards' improved play and 5-15 overall. Franchise cornerstone Karl-Anthony Towns has missed all but four games this season because of injury and COVID-19.

The Timberwolves are at the bottom of the Western Conference standings, and the losing has begun to take a toll on Edwards, who was visibly frustrated after a recent 100-98 loss to the Cleveland Cavaliers.

That is a positive sign for a franchise that has made the playoffs just once in the past 16 years.

The Timberwolves haven't been consistent postseason contenders since Kevin Garnett's days suiting up for the franchise.

But if Edwards can maintain that attitude toward losing and continue to grow his game, he just might change that.

Time for a new logo?
Kyrie Irving believes that the NBA logo should be changed to an image of Kobe Bryant. Is there merit to that argument?
1 hour ago

The King Chameleon
LeBron James has a skill that puts him above anyone to ever play in the NBA, the talent for adaptability, writes Melissa Rohlin.
1 hour ago

Buying The Hype?
Will Zion Williamson live up to the hype and be a future MVP? The "Undisputed" crew debates the young phenom's trajectory.
3 hours ago

Melissa's Second-Half Must-Sees
Circle the following games on your calendar because these are the can't-miss matchups of the NBA's second half, Melissa Rohlin writes.
21 hours ago

LeBron, NBA World React To All-Star Snubs
The NBA All-Star reserves have been announced, and there are a few notable omissions from each roster.
1 day ago
those were the latest stories
Want to see more?
View All Stories
Fox Sports™ and © 2021 Fox Media LLC and Fox Sports Interactive Media, LLC. All rights reserved. Use of this website (including any and all parts and components) constitutes your acceptance of these Terms of Use and Updated Privacy Policy. Advertising Choices. Do Not Sell my Personal Info