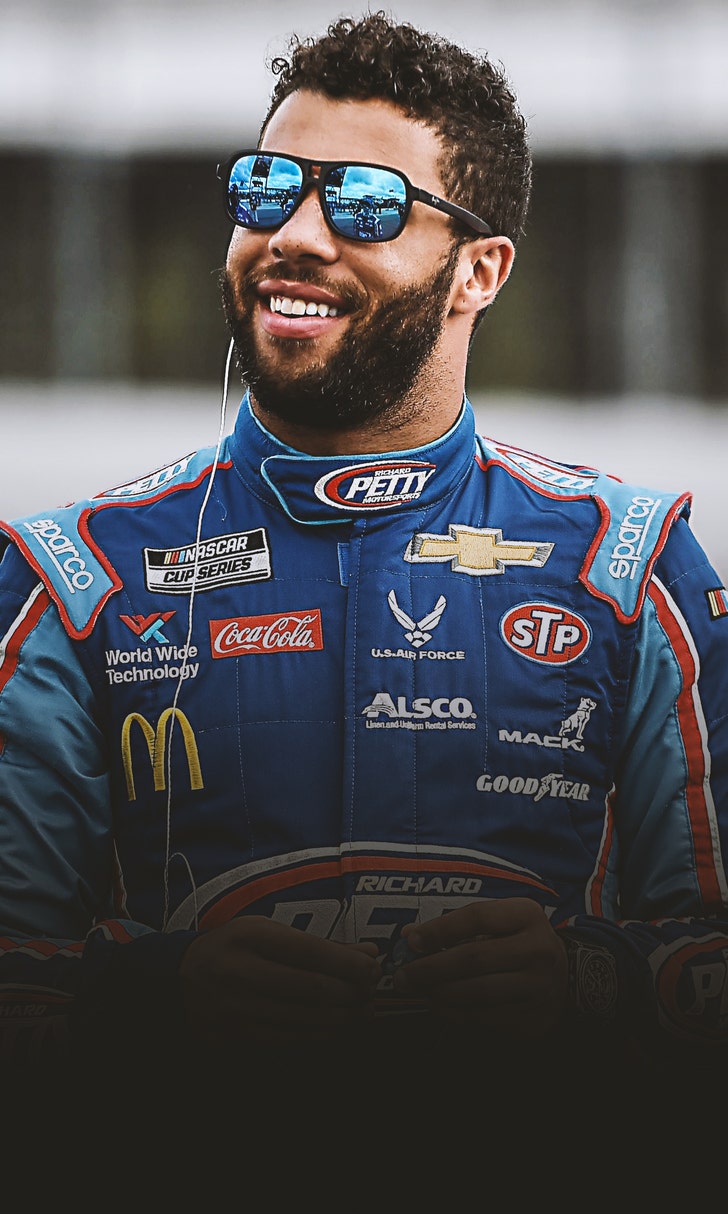 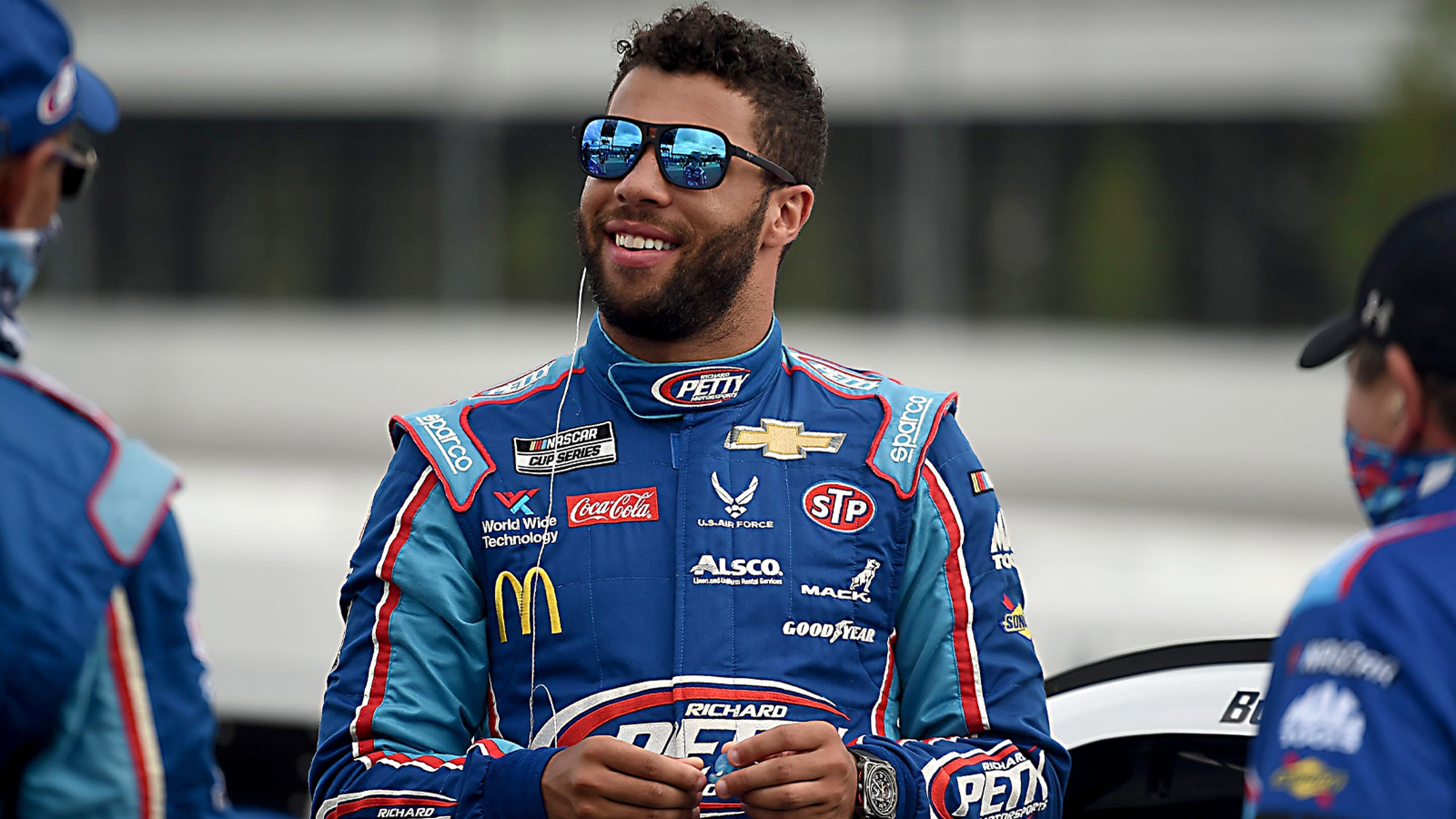 previous story
Are The Rams Headed To The Moon?
next story
A New City Of Champions
Cup Series

The Daytona 500 is less than two weeks away. To get you ready to watch — or for some watercooler talk — here’s a ranking of the top 10 offseason driver-crew chief changes.

By the way, Alex Bowman going from the No. 88 at Hendrick Motorsports to the No. 48 doesn’t count. All that entails is a new number and a new look for the car.

Anthony Alfredo does not appear ready for the NASCAR Cup Series, but sometimes a driver must take the opportunity when it comes around. Both sides will need to be patient.

Finally, Ross Chastain is going a solid Cup ride. But this is a team that struggled with former champion Matt Kenseth last year. There will be a honeymoon period, and Ganassi likes aggressive drivers. The key will be for Chastain to race in his aggressive style but not make too many mistakes.

Both driver and team have a little bit of a maverick spirit, and both hope they can grow with the other. Corey LaJoie likes to use the analogy of "stacking pennies." With this move to a team that has its own shop and its own cars, gains could be hard to see, but this is a driver who will see the nuances of the gains.

Is Chase Briscoe going to be better than Clint Bowyer, the driver he replaced, in Year 1? Probably not. He is a rookie, and he doesn’t have the benefit of practice. But this was a move not for 2021 but for years down the road. And the FOX Sports booth, Bowyer’s new home, thanks SHR for making it.

Daniel Suarez gets a full-time ride in what should be decent equipment as an essentially third Richard Childress Racing car. He also has a team in Trackhouse Racing that should think he could be part of its future, especially with Pitbull as a co-owner.

Erik Jones has the most wins of any driver arriving at Richard Petty Motorsports to drive the No. 43 car since Bobby Labonte in 2008. The question is whether RPM is much better than an organization that finished 24th in the owner points last year with Bubba Wallace. This pairing has potential to be a boost -- or a drain -- for both, as Jones has not driven for an organization that hasn’t had significant depth.

Kyle Busch didn’t go 2-56 in his past 58 races because of Adam Stevens. But you can't win two races out of 58 and last as Busch’s crew chief. Busch hand-picked Ben Beshore to replace Stevens and will want to prove that his decision made sense. The challenge will be the same as last year for Busch: not having practice and the impact that had on the team's ability to find the sweet spot for him to take advantage of his talent.

Bubba Wallace showed some promise at Petty, going from 28th in the standings in two consecutive years to 22nd last year, but he needed to go to a place that would have more depth when it comes to financing and an alliance with a major organization. He has that with the new Michael Jordan-and-Denny-Hamlin owned 23XI Racing, with an alliance with Joe Gibbs Racing. But don’t expect them to be great right away. If this team contends for a playoff spot, it should be considered a successful season.

This should be No. 1 because it looks to both benefit Kyle Larson, a generational talent (at least on dirt), and give Hendrick Motorsports a boost as he replaces Jimmie Johnson in the stable. But this is ranked No. 2 because it still seems like SHR would have been the best fit for Larson. Ford nixed those plans, and it appears that Hendrick will be the beneficiary. Larson’s performance could give an evaluation of where his former team, CGR, truly ranks in strength among the top organizations.

1. Bell to JGR, Stevens as his crew chief

I know what you’re thinking: "This is No. 1?!?" At least hear me out. Christopher Bell is considered the top up-and-coming prospect, despite not having a great season last year. He still was quite respectable, with the highest points finish (20th) for Leavine Family Racing in the team’s history. He now is in an in-house JGR car, and with Adam Stevens, he is paired with a crew chief some consider the best in the JGR stable. Stevens is the only active crew chief with more than one championship.

Alexander Rossi and Helio Castroneves became the 14th and 15th drivers to win both an Indianapolis 500 and an overall Rolex 24 title with their Rolex 24 win Sunday.

"I'll be happy for you to finish second." – Helio Castroneves to Jimmie Johnson several hours before their teams finished 1-2 in the Rolex 24