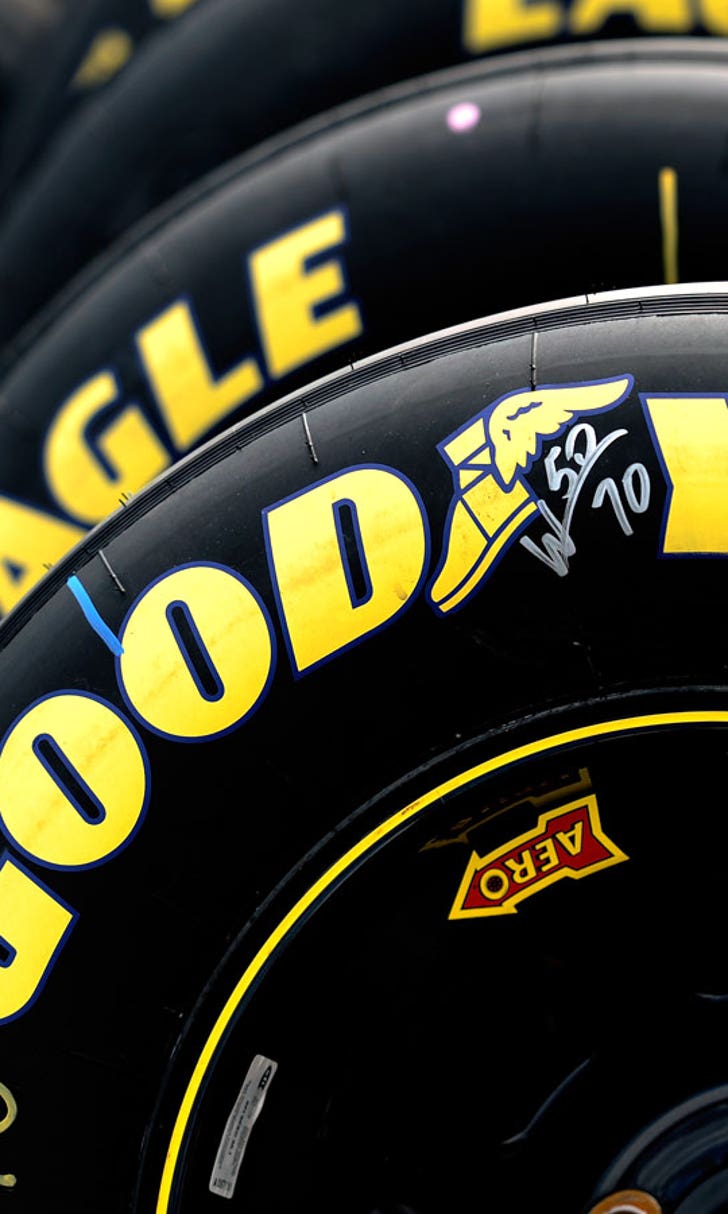 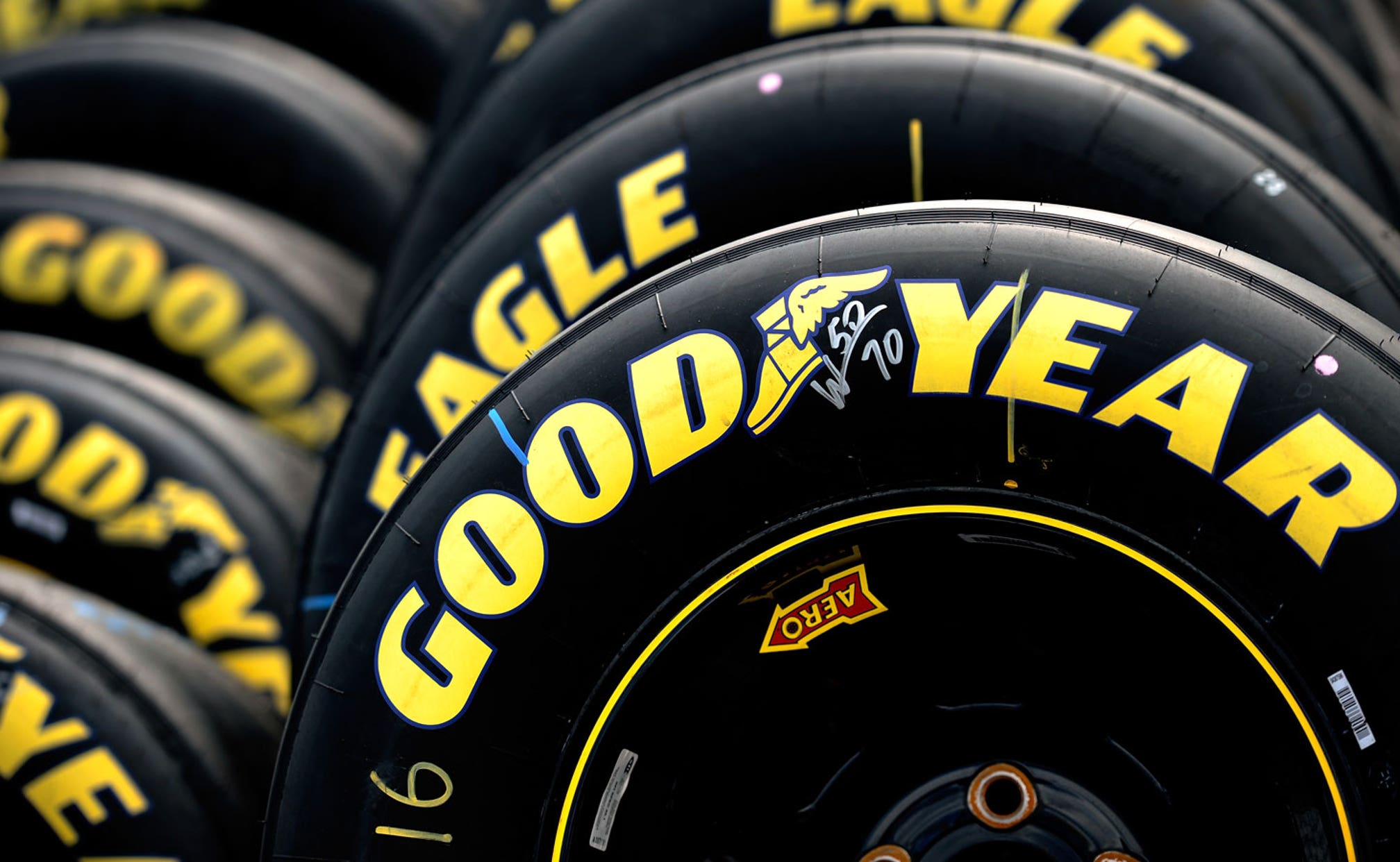 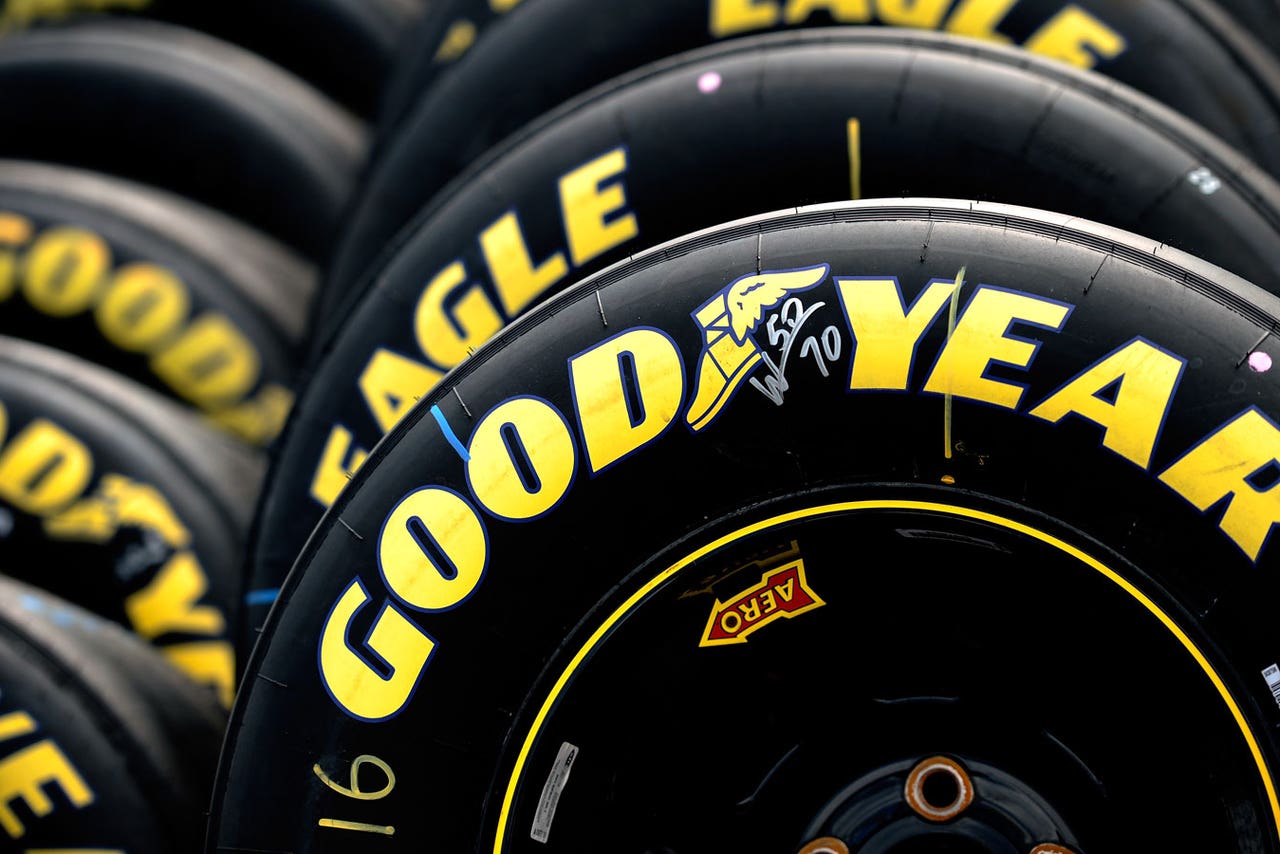 After a Goodyear tire tests at Richmond International Raceway and Kentucky Speedway, the official tire supplier of NASCAR has decided to bring a new compound for the upcoming Sprint Cup races at both venues.

AJ Allmendinger, Denny Hamlin, Brad Keselowski and Tony Stewart all took part in the April 7 test at Richmond, after which Goodyear opted to bring in a new multi-zone-tread right-side tire. Teams will used the same left-side tire used in the fall race.

"Our goal for the Richmond test was to confirm a race recommendation targeted for a grip improvement from the fall 2014 race," said Greg Stucker, Goodyear's director of racing. "Even though we were very happy with the way the 2014 tire laid rubber down on the racetrack and with the wear characteristics of the package, input from teams was that a bit more grip was in order. From the results of the test, we feel the new tire combination will deliver that."

"The main objective of the Kentucky test was to bring the right-side tire there in line with several of the other high-speed mile-and-a-half speedways. What we tested incorporated a different mold shape and construction from what we raced there in the past," said Stucker. "Additionally, with the lower downforce of the 2015 rules package, we felt a left-side compound adjustment to increase grip was justified. Both those goals were met, and all drivers involved in the test felt like the new combination was a nice improvement over the package raced in 2014 and prior."

As the weather continues to warm up, so does the Goodyear test schedule.

"The ground track surface at Indy makes it very sensitive to tire set-up," said Stucker. "The focus of the Indy test will be to make sure we have the correct tire combination to match the new characteristics of the low downforce, low horsepower 2015 rules package. The surface of the track is very abrasive, so getting the correct compounds and constructions to generate the desired wear characteristics, while maintaining the level of grip for competitive racing, is critical."

Other upcoming Goodyear tire tests include an XFINITY Series test at Iowa Speedway on May 5, Dover International Speedway on May 11-12 and Darlington Raceway on June 9-10.

Through the first eight race weekends of the 2015 Sprint Cup season, Goodyear Racing has changed the race recommendations for three races.

"To date, we're happy with the way the 2015 season has gone," said Stucker. "We feel like those adjustments we have made to tire recommendations from 2014 have been nice improvements, adding back some of the grip in a mechanical fashion to compensate for some of the grip lost through the aerodynamic downforce reduction. That will continue to be our focus in 2015 testing."