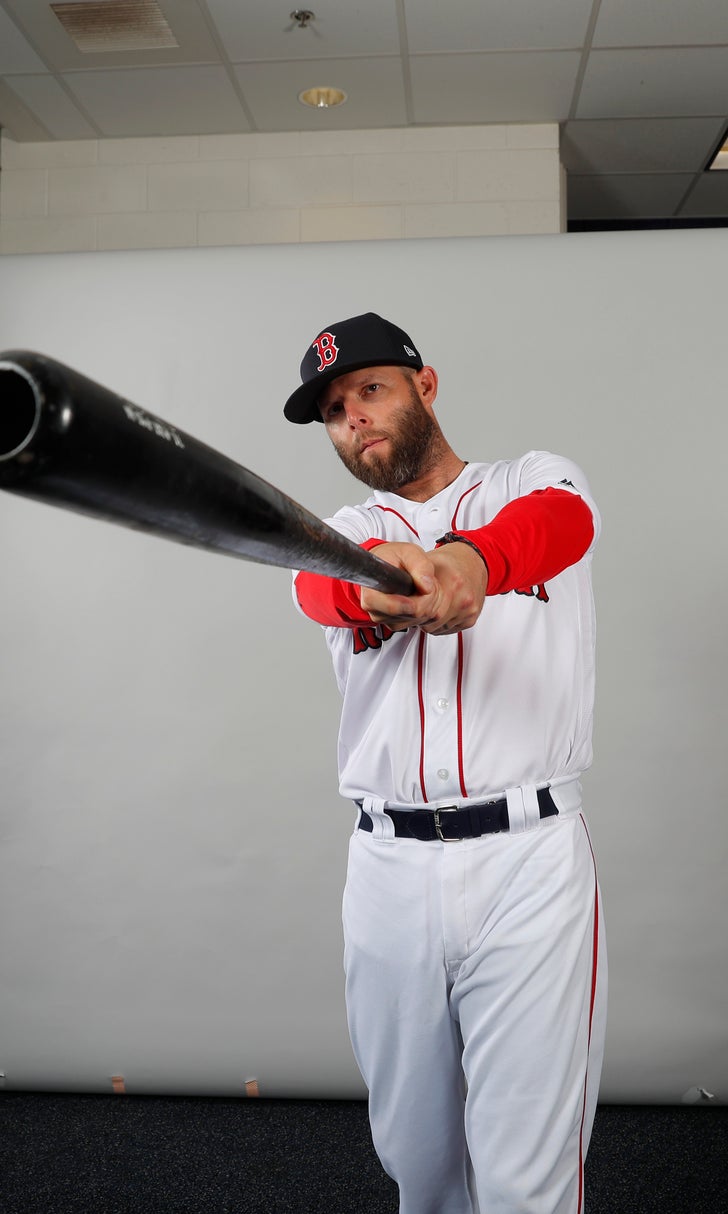 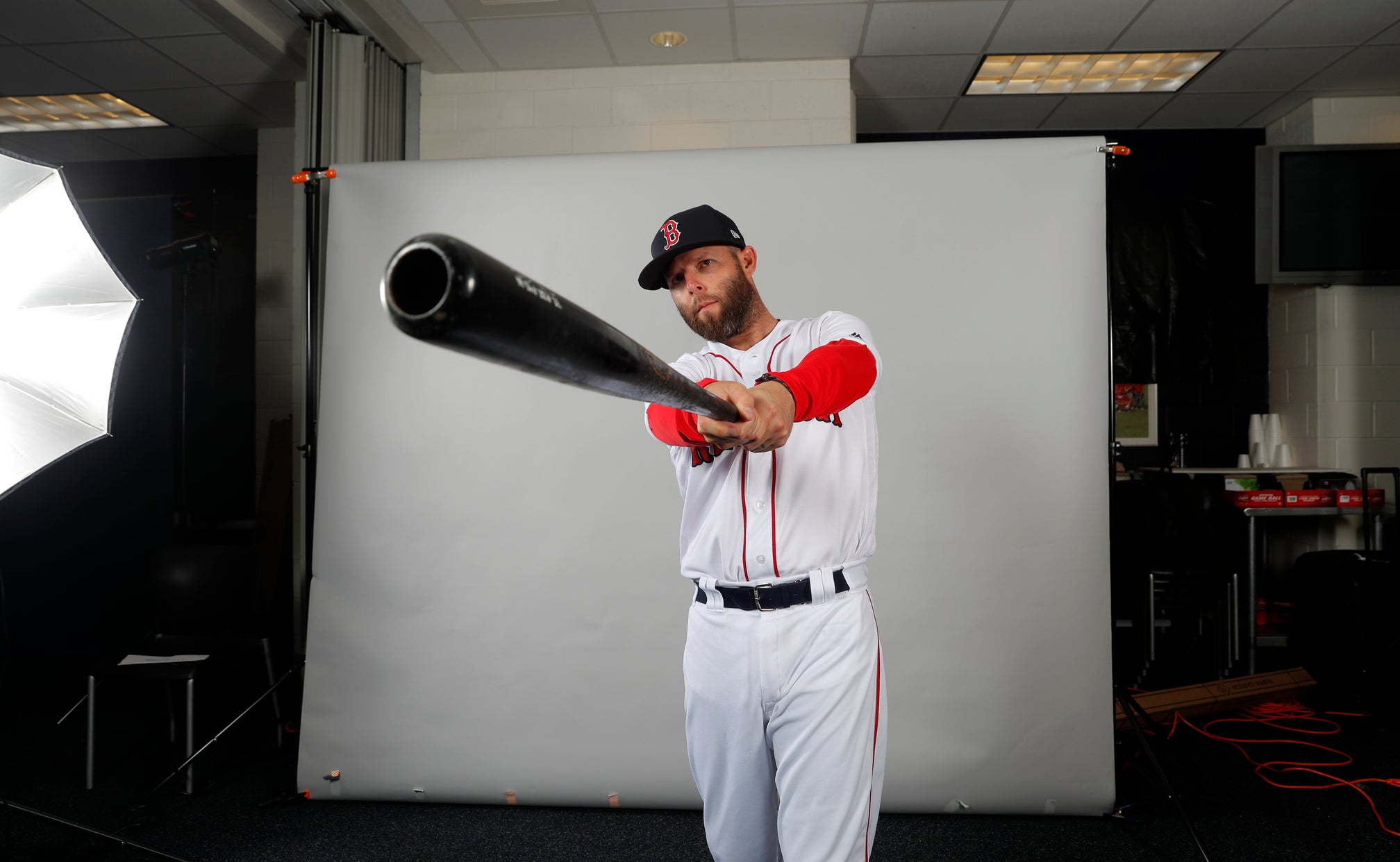 previous story
Indians reloading bullpen after down season, departures
next story
The new Padre: Get to know Manny Machado

This time, Red Sox 2B Pedroia is cautious on injury return

He's done that before.

The challenge for the Boston second baseman this time is to return at the right time, to stick around longer than three games, and to help the Red Sox get back to the World Series with his play, instead of by cheering them on from the dugout.

"The human body is on its own program, man," Pedroia said after working out with the other infielders on Thursday, a day before the defending champions open their exhibition schedule against Northeastern University.

"I'm trying to come back. Whenever it is, it is," he said. "Obviously, I want to play and get back in there. But I've played in a lot of games. I understand the speed of the game and what it takes to play. We want to make sure my knee is OK."

A four-time All-Star and the 2008 AL MVP, Pedroia had surgery on his left knee after the 2017 season and started last year on the disabled list. He came back in May, but played just three games before going back on the DL and spending the rest of the season there.

"My knee couldn't handle the load," he said on Thursday. "When you so something too soon, your body will say 'Stop.' That's what happened."

Pedroia was with the team for its World Series run — the third championship of his career — and manager Alex Cora praised him for the leadership he provided from the bench. Pedroia talked about being able to enjoy the Series it more than when he was so focused on playing.

But during the offseason he turned his attention back to rehabbing his knee.

Cora would update reporters over the winter about texts he received from Pedroia — videos of him working out, and other progress updates that painted a picture of a guy who was eager to prove he would be ready. The Red Sox manager said if Pedroia can make it back, he would bat leadoff on opening day.

But if Cora's goal was to get the 35-year-old motivated, he didn't need to bother.

"I know he always asked for more. He'll try to get five more (practice repetitions), and 10 more. And 'I can sprint here and go there,'" Cora said. "There's something about me telling him 'no' — he gets it."

Instead, the team is trying to control the comeback and avoid a repeat of last year's false start. Cora said the question isn't whether Pedroia can make it through a workout like Thursday's, but how his knee responds on Friday.

"I don't try to get too excited," Pedroia said. "I was really happy after the first game I played last year and three days later it was pretty bad."

Cora said Pedroia wasn't expected to play in Friday's exhibition game against Northeastern or in the Grapefruit League opener against the New York Yankees on Saturday. (Nor are many other veterans and everyday players who don't need the spring at-bats to get into shape or try to earn a spot on the team.)

"We're taking care of him," Cora said. "You asked me how he feels — well, I'll tell you tomorrow. Because he can run around and do everything. Tomorrow's a big day. If he's able to show up tomorrow and there's no pain no soreness, that's a win for him and obviously it's a win for us."

Also Thursday, reliever Ryan Brasier returned to Florida after having his infected right pinkie toe checked out in Boston. Although Brasier is a candidate for the closer role that has been open since Craig Kimbrel left as a free agent, Cora said the infection hasn't yet interfered with his timetable to get ready for the season.