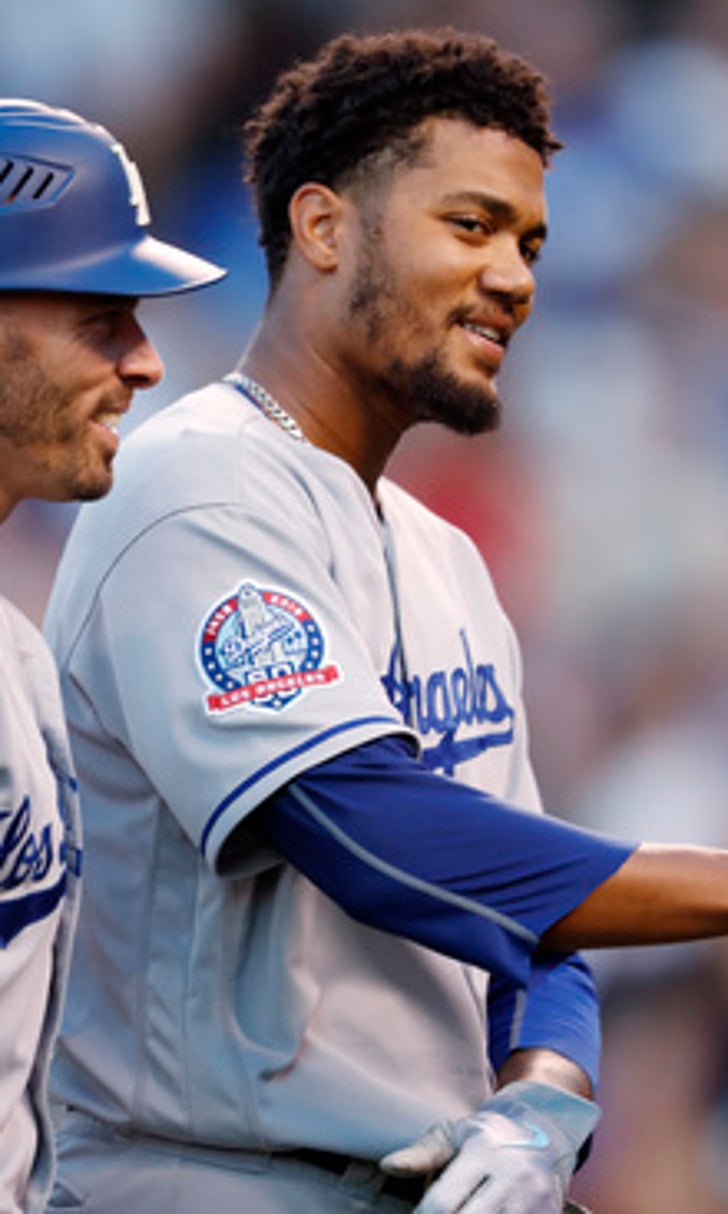 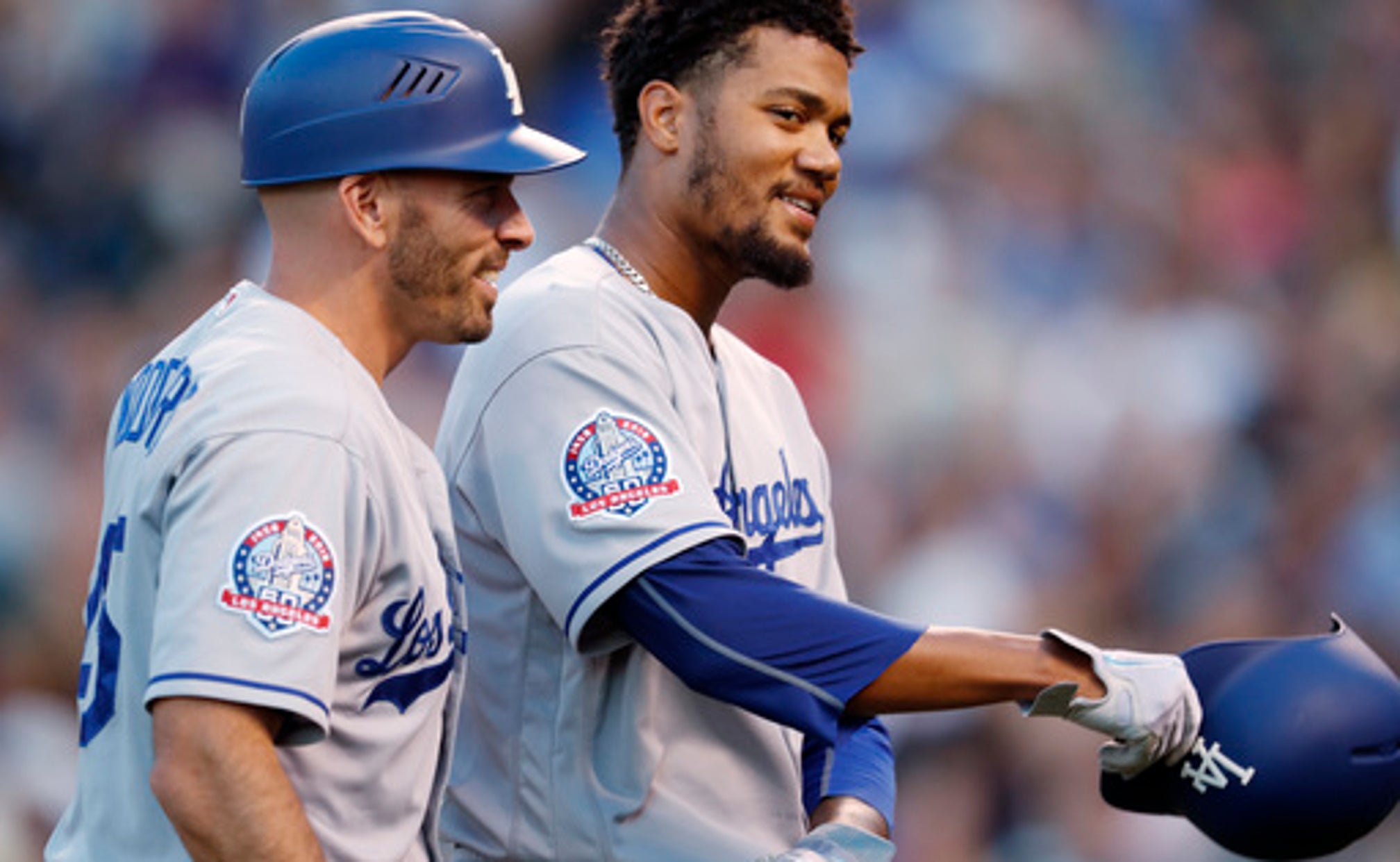 DENVER (AP) The Los Angeles Dodgers used a reliever as a starter, tossed in a wide-eyed youngster making his first appearance and finally turned to their reliable closer to get four outs.

By any means necessary at Coors Field.

''One of those things where at the end of the game, nine innings, you're exhausted and you're worn out,'' Taylor said. ''When you get the win, that's a good feeling to know you put it all out there.''

Santana (1-0) was brought in after reliever Scott Alexander started the game and recorded four outs. Santana allowed five runs over 3 2/3 shaky innings. He also had a two-run double on the first major league pitch he faced - borrowing a bat that he doesn't even know who was the original owner.

''It was beautiful being able to run out of the bullpen and face these batters I've only seen on TV,'' Santana said through a translator. ''It was a great experience.''

Taylor delivered a big blow by lining a fastball from reliever Brooks Pounders (0-1) over the fence in right-center, staking the Dodgers to an 8-6 lead. The Dodgers shortstop also had a triple and brought in a run with a sacrifice fly.

Yasiel Puig matched a career high with four hits, including a two-run homer in the ninth that made it a four-run game.

Kenley Jansen picked up save No. 13 by getting the final four outs, but it was far from easy. He allowed an RBI single to Carlos Gonzalez with one out in the ninth. Jansen then walked Trevor Story to bring the tying run to the plate, before getting Gerardo Parra on a fielder's choice and Ian Desmond on a grounder to end the game.

The teams used a combined 12 pitchers in a game that took 3 hours, 36 minutes to finish.

DJ LeMahieu tied a career high with four hits - all singles - and drove in two runs in his first game back after being on the disabled list since May 14 with a sprained left thumb.

''I've taken (batting practice) for the last week. I've got a lot of at-bats,'' LeMahieu said. ''I better be ready after all that.''

Nolan Arenado added a solo homer in the seventh.

Los Angeles didn't announce a starter until earlier in the day. The Dodgers elected to go with Alexander, who made his first major league start in his 100th career appearance. Manager Dave Roberts explained this gave the Dodgers the best chance Friday as they shuffled their rotation in light of all their injuries. Alexander allowed one run in facing six hitters.

He then gave way to the 22-year-old Santana, who was recalled from Triple-A Oklahoma City on Wednesday.

Dodgers: LHP Clayton Kershaw went on the 10-day disabled list with a strained lower back. It's the same injury that sidelined him about five weeks a season ago.

Rockies: OF David Dahl was placed on the DL with a broken right foot. He suffered his injury when he fouled a pitch off his foot Wednesday. ''I had yesterday to sulk on it and whine a little bit and now I'm going to be positive and do what I need to get back,'' Dahl said.

Matt Kemp continued to torment Colorado pitching with a solo shot in the first off starter Tyler Anderson. Kemp leads all active players with 43 homers against the Rockies.

Dodgers left-hander Rich Hill wants to be able to wear tape to cover up a blister when he pitches, but the current rules don't allow for it. He talked to Major League Baseball officials Friday and they welcomed him to present the topic to the rules committee during the winter meetings.

''I'm very excited about the opportunity to do that,'' said Hill, who's sidelined by a blister on his middle finger.

The starters on Saturday are the same as when the Rockies beat the Dodgers 2-1 on May 21 in Los Angeles. RHP Walker Buehler (3-1, 2.20 ERA) went seven innings and allowed one run in a no-decision that night, while RHP German Marquez (4-5, 4.21) earned the win by going seven innings and surrendering one run.