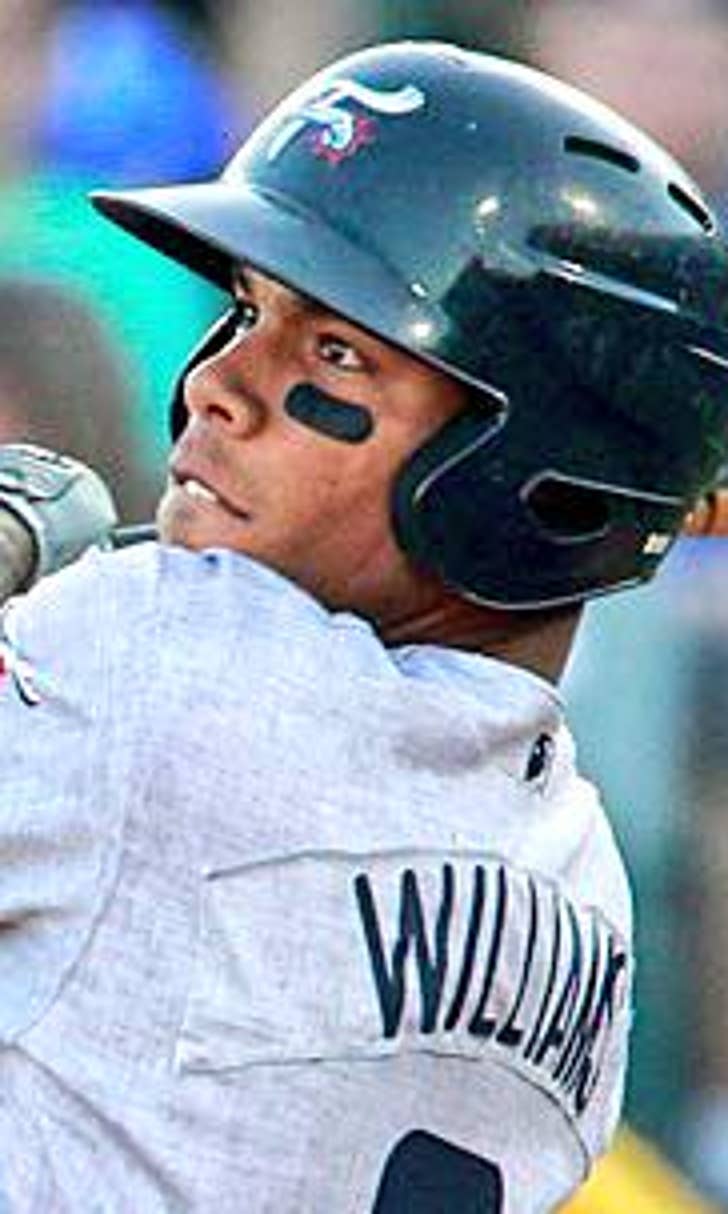 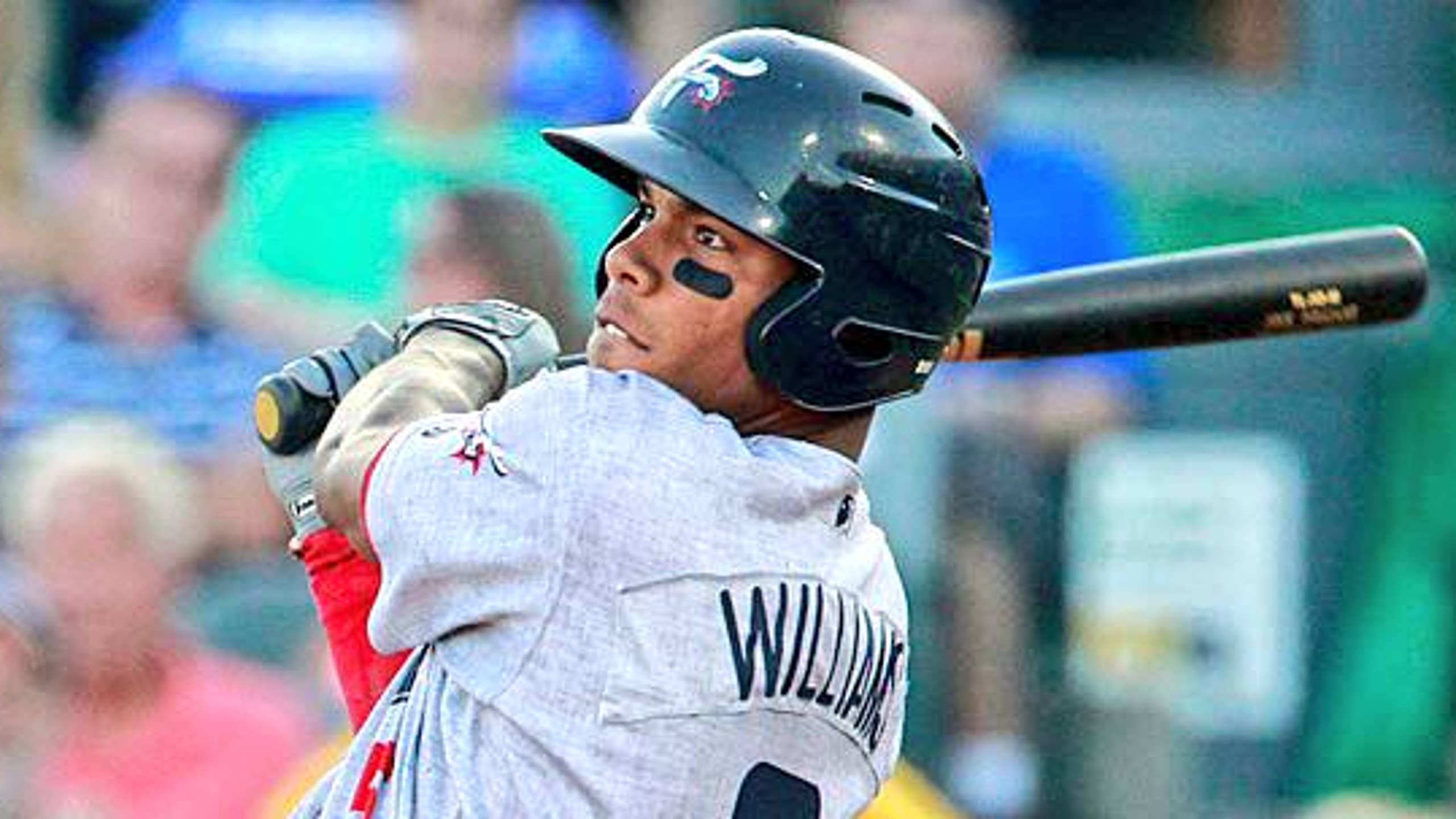 BY Fansided and John Town/FanSided via That Balls Outta Here • December 22, 2016
share

Phillies prospect Nick Williams fell off the wagon in 2016, and he’ll have to hop back on next season if he wants to have a chance to be a major-leaguer.

The Phillies got back a major haul of prospects after trading Cole Hamels and Jake Diekman to the Rangers at the 2015 trade deadline, and outfielder Nick Williams was the crown jewel of the deal. After the season, Baseball America ranked Williams as the No. 2 prospect in the system behind top-five prospect J.P. Crawford. Hopes were high for Williams as BA’s Josh Norris called him a “true five-tool player”.

This season at Triple-A, Williams did not live up to the high bar set after the trade. He posted a .258/.287/.427 line with 13 home runs in 125 games. Williams struck out in 136 of 527 plate appearances and walked in just 20 – 19 if you don’t count the one intentional walk. Plate discipline has always been the biggest hole in Williams’s game, and any progress he made with it seemingly vanished in 2016.

Even though Williams was added to the 40-man roster, he will undoubtedly return to Triple-A. The hope is that he was pressing to make the major-leagues and it backfired on him. If that was the case, then the coaching staff should focus on keeping him calm at the plate. However, the issues might be much deeper than that, and Williams has to fix them quickly if he wants to stay in the running for a future spot in the Phillies outfield.

In 2016, Williams was the lone gem in a outfield that otherwise featured Cody Asche, Cam Perkins, Darnell Sweeney, and a smorgasbord of Quad-A players and organization guys.

Lehigh Valley will be stocked with far more talent next season, especially at the outfield position. Williams could be playing in an outfield with other top-ten prospects Roman Quinn and Dylan Cozens. If Williams continues to struggle while Cozens and Quinn have success, it will only make his struggles look that much worse.

Odubel Herrera‘s five-year extension locks down the center field position for the next several years. That leaves right and left field as the two spots left up for grabs in the future. Williams, Quinn, Cozens, Aaron Altherr, and Tyler Goeddel all have their eyes on one of those spots.

Quinn and Cozens have lots of momentum coming off their 2016 seasons, while Williams barely has any, if he has any at all.

Williams is coming off a poor season that was nothing short of a step backwards in his development. As other players rise through the minors and the long-term outfield picture is starting to crystallize, Williams will be on the outside looking in if he doesn’t improve in 2017.