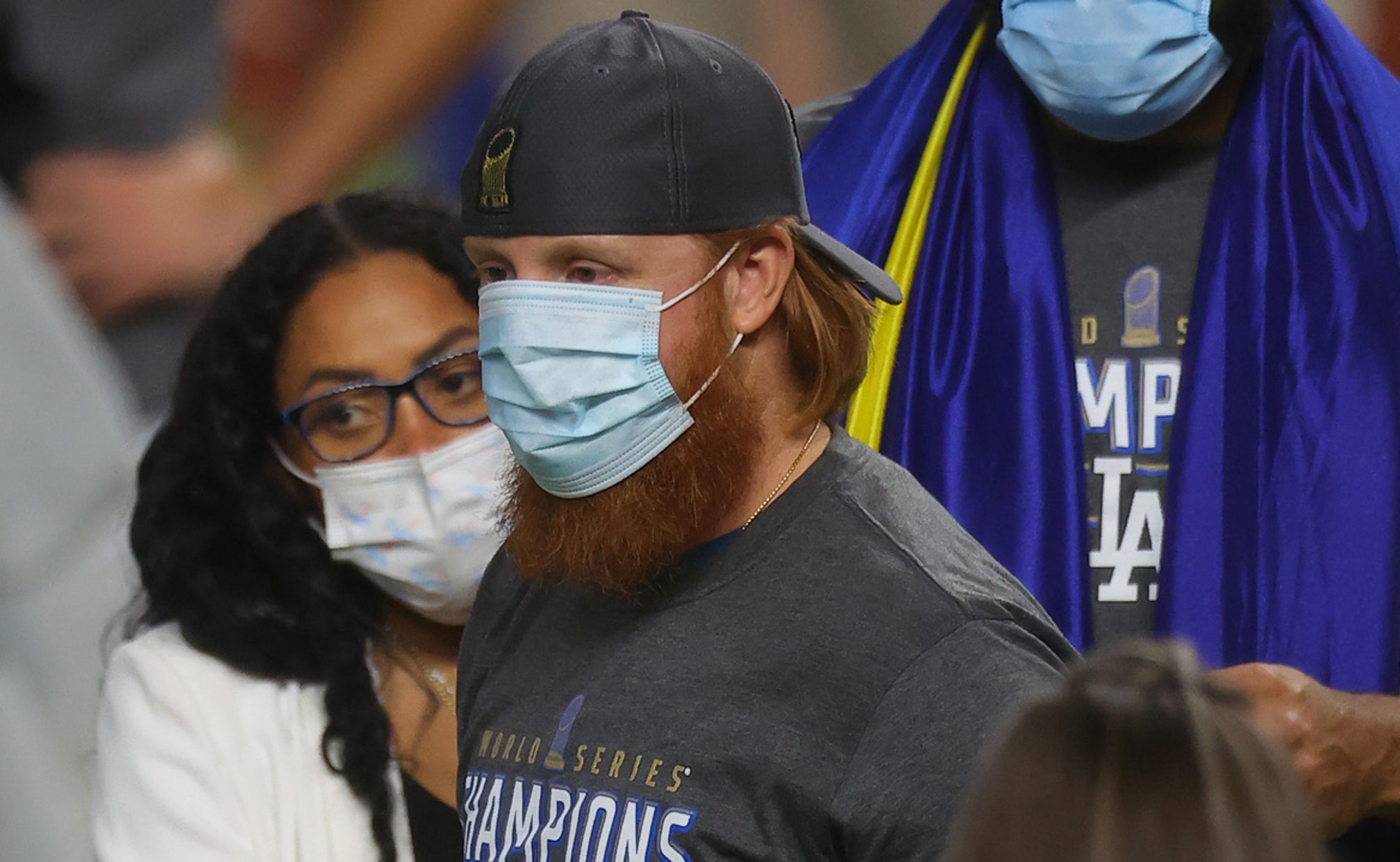 Los Angeles Dodgers third baseman Justin Turner returned to the field for the team's World Series celebration on Tuesday night despite having been removed from the game due to a positive COVID-19 test.

On Wednesday, shortly after 3 p.m. ET, MLB issued a statement on the Turner situation, leaving no question that the Dodgers star went against protocol in participating in the team's celebration. 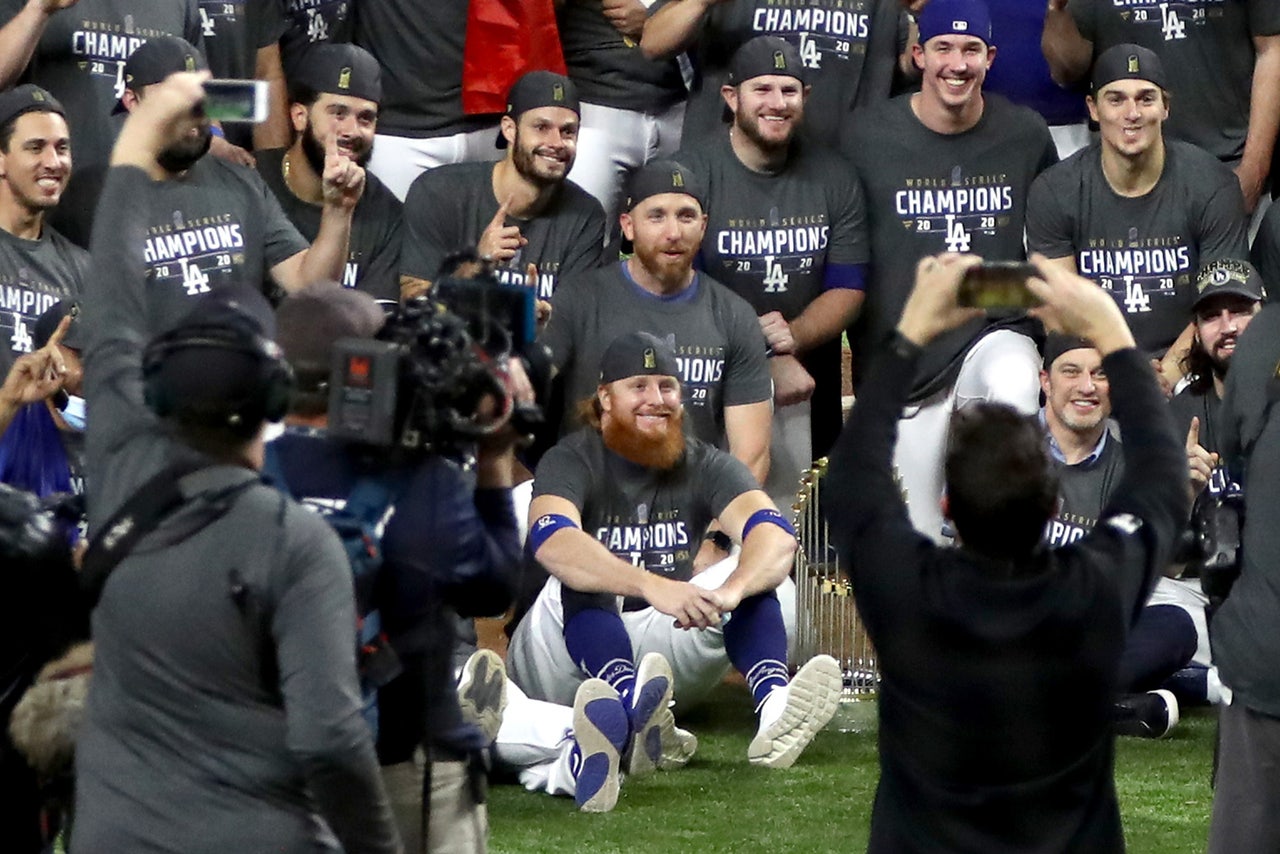 The statement read in full:

"Immediately upon receiving notice from the laboratory of a positive test, protocols were triggered, leading to the removal of Justin Turner from last night's game. Turner was placed into isolation for the safety of those around him. However, following the Dodgers' victory, it is clear that Turner chose to disregard the agreed-upon joint protocols and the instructions he was given regarding the safety of protection of others. While a desire to celebrate is understandable, Turner's decision to leave isolation and enter the field was wrong and put everyone he came in contact with at risk. When MLB Security raised the matter of being on the field with Turner, he emphatically refused to comply.

"The Commissioner's Office is beginning a full investigation into this matter and will consult with the Players Association within the parameters of the joint 2020 Operations Manual.

"Last night, nasal swabs were conducted on the Dodgers' traveling party. Both the Rays and Dodgers were tested again today and their travel back to their home cities will be determined after being approved by the appropriate authorities."

A test initially conducted on Monday came back inconclusive, the league and team were informed in the second inning of Game 6, and a second test taken Tuesday was expedited for results. The third basesman was then removed from the game prior to the eighth inning when the Dodgers were informed of the positive result from the second test.

FOX Sports has exclusive video of Turner making his way back into the dugout where he embraced teammates before making his way onto the field, where he interacted with several members of the Dodgers organization.