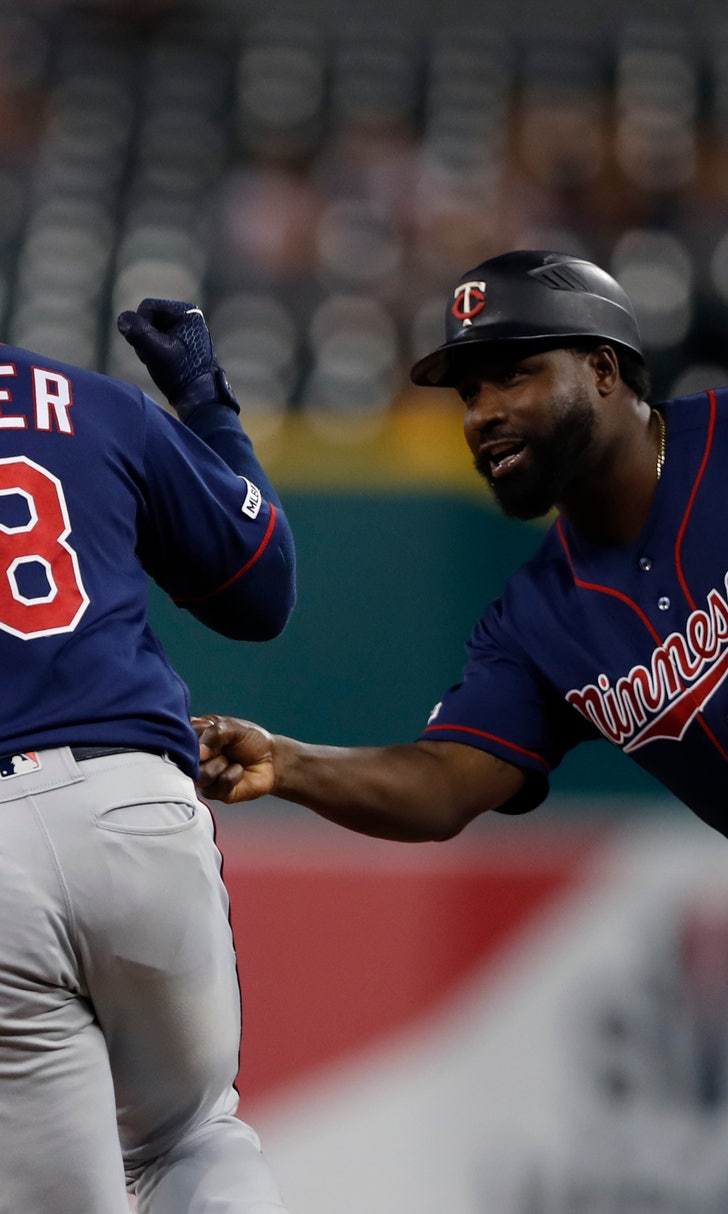 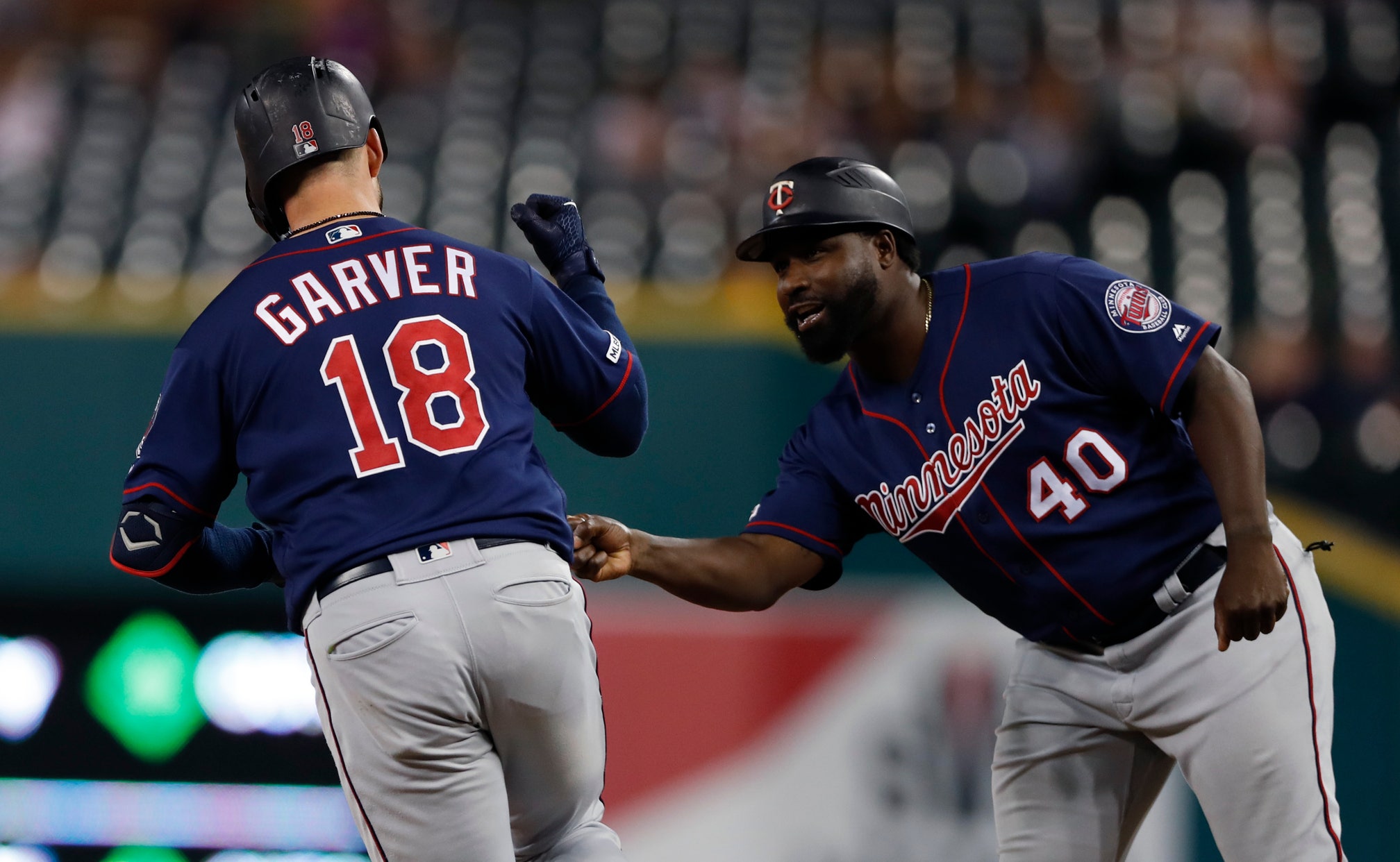 NEW YORK (AP) — Major league batters broke the monthly home run record for the third time this year and are on pace to shatter the season mark with weeks to spare, part of a season in which strikeouts also are occurring at an unprecedented rate.

The New York Yankees hit a big league record of 74 homers in August — the previous mark for any month was 58 by Baltimore in May 1987 and Seattle in May 1999.

Minnesota set the season record Saturday with 27 games remaining, Mitch Garver's second home run of the night, the Twins' sixth of the game, raised their total to 268, one more than the New York Yankees hit last year.

Batters struck out 7,132 strikeouts in August, five short of the monthly record set in May.

The major league batting average was .254 through June. That is up six percentage points from last year's average, the lowest since 1972 — the year before the American League started using the designated hitter.