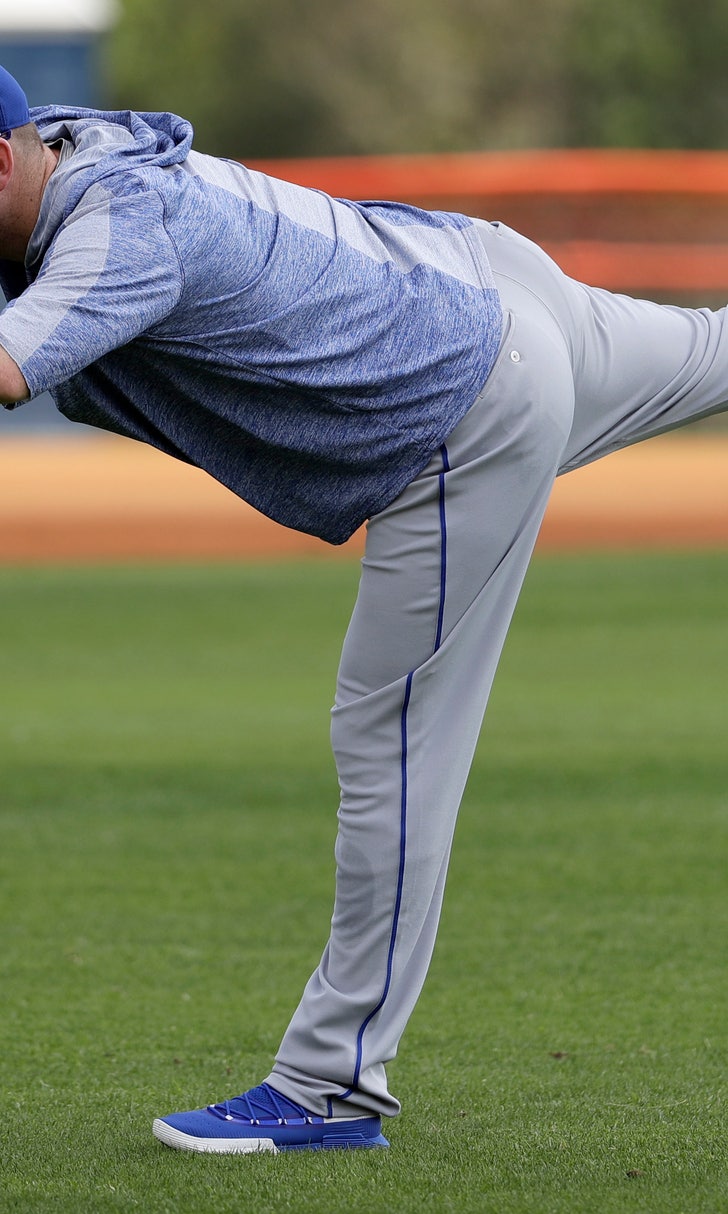 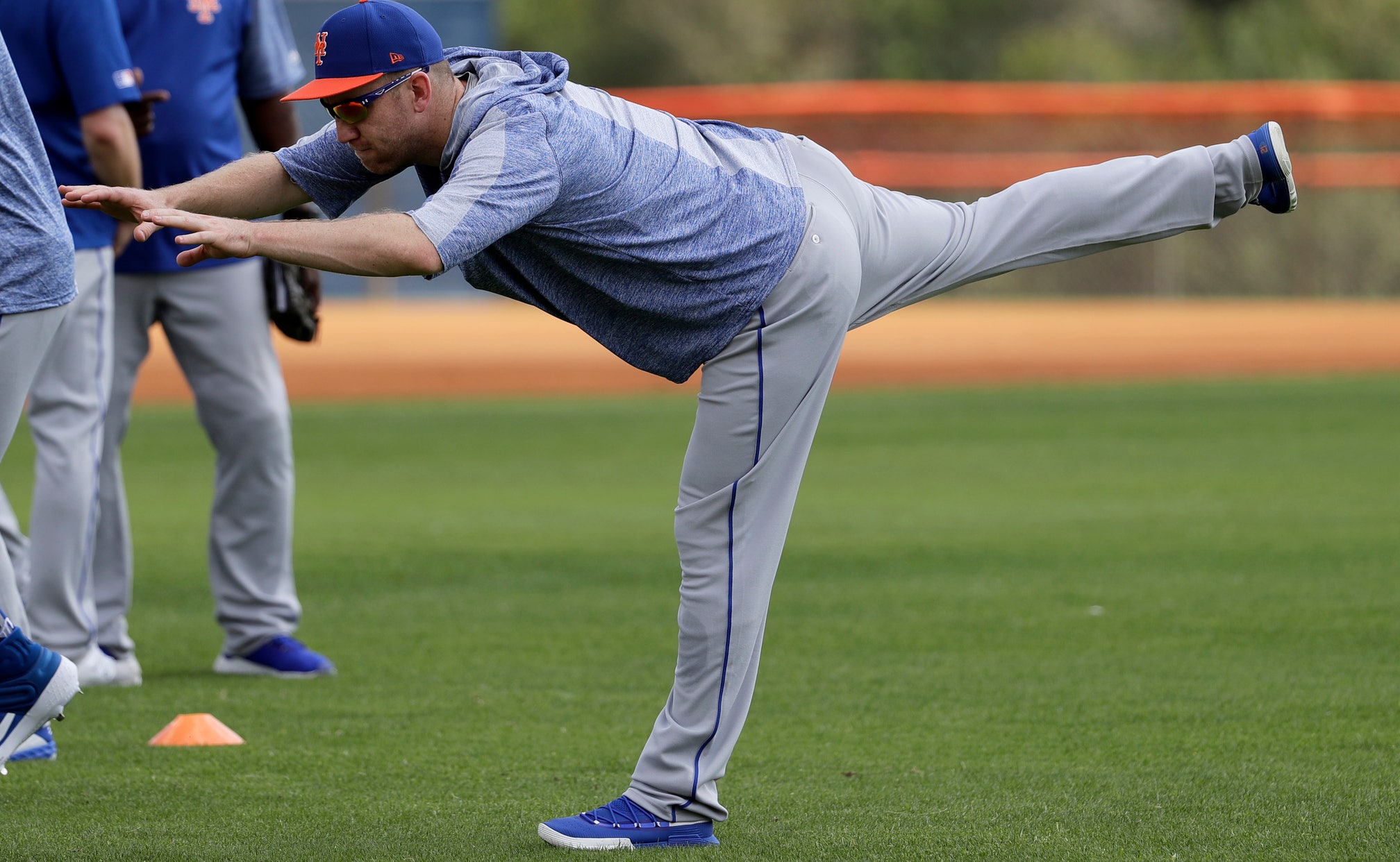 PORT ST. LUCIE, Fla. (AP) — The Mets are missing a pair of injured infielders, and the calendar hasn't even reached March.

Third baseman Todd Frazier injured his left oblique muscle and will return to New York for a cortisone injection, the second Mets infielder to get hurt at spring training after fellow infielder Jed Lowrie.

The 33-year-old Frazier had an MRI that revealed the injury.

"I was hitting the ball great, and then I felt a little tightness in my left side," Frazier said Tuesday.

Frazier said he had not experienced the injury before.

"I thought I was doing everything right," he said. "I'm frustrated, very frustrated myself. It's just one of those things where you come into the year all healthy and ready to roll and this happens. It's not fun."

Frazier hit 18 homers and drove in 59 runs in 115 games last year, when he went on the disabled list for the first two times in his big league career. He was out from May 8 to June 2 with a left hamstring strain and from July 9 to Aug. 2 with a left ribcage muscle strain.

He altered his approach to spring training this year.

"I wanted to try something different - going slow. And this has to happen," Frazier said. "It's not the best start. Luckily it happened in spring training and we can nip this thing in the bud and get ready for the season."

"It's hard to tell. I think with obliques it's sort of a day-to-day progression to see how it evolves. The MRI wasn't overly alarming, but clearly we're going to shut him down and start building him up from there," Van Wagenen said.

Lowrie, 34, is not participating in baseball activities because of pain in the back of his left knee.

Van Wagenen said Jeff McNeil, who has been spending time in left field, will continue to play there early in spring training but could be moved to third later.

Notes: RHP Zack Wheeler didn't like his mechanics in his first start and said he felt off, particularly in his windup when he moved too much. He called his fastball command "iffy" and only pitched one inning, allowing one hit and two unearned runs. "Body felt fine, arm felt fine, just a little mechanically off," said Wheeler, who was 12-7 with a 3.31 ERA last season. ... Wagenen said SS Adeiny Hechavarria will see more repetitions at third base, where he has played just 22 games during his seven-year big league career. ... Detroit beat the Mets 14-4 in a split-squad game. Robinson Cano had two hits and Rajai Davis homered. New York committed four errors. The other Mets' squad lost 403 to Atlanta in Kissimmee. Luis Guillorme had two hits.