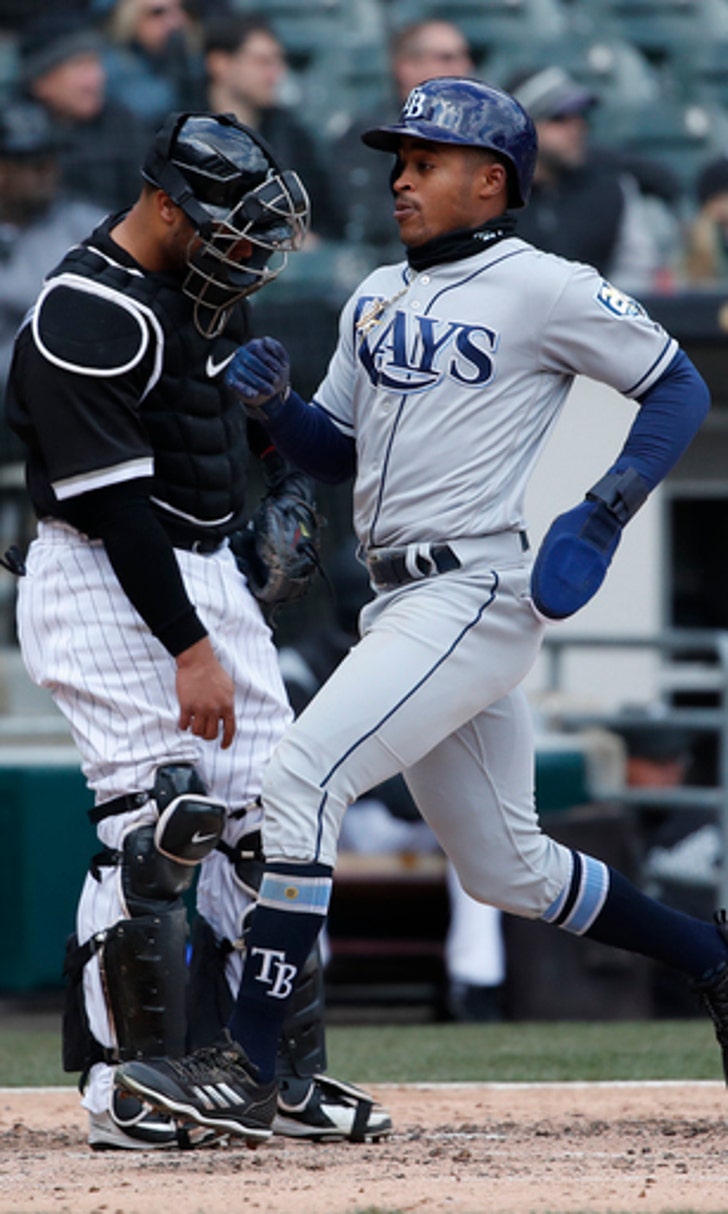 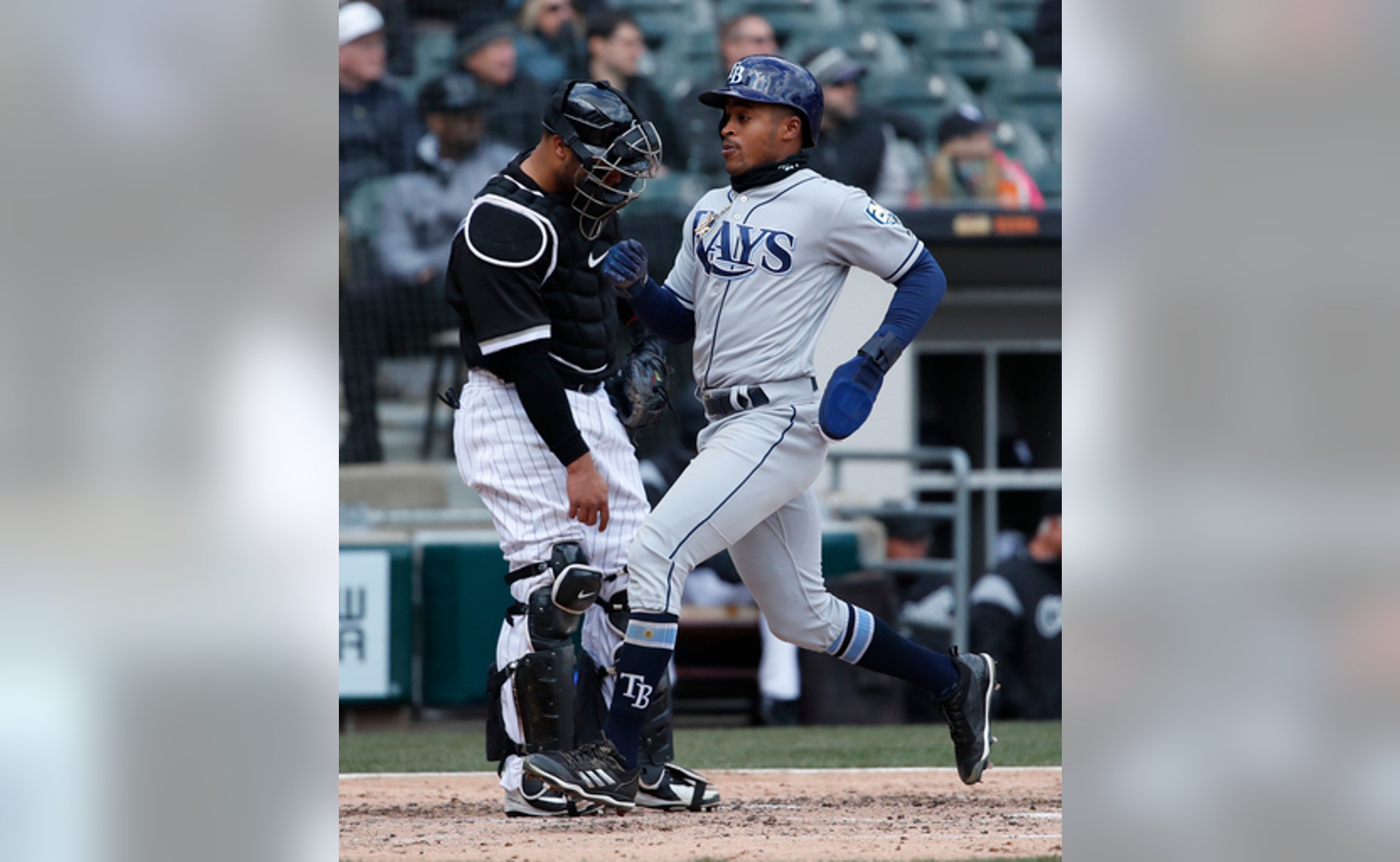 LEADING OFF: Ohtani back at DH, Chisox try again at home

BACK IN THE BOX

Shohei Ohtani is expected back in the starting lineup for the first time since taking a perfect game into the seventh inning against Oakland on Sunday. The two-way Japanese star has homered in his last three games as a designated hitter for the Angels, the spot he'll likely fill at Texas. Ohtani didn't play Monday and grounded out as a pinch hitter Tuesday night against Bartolo Colon as Los Angeles manager Mike Scioscia sticks to his plan of carefully monitoring the newcomer's workload. Ohtani's next turn on the mound will be Sunday at Kansas City.

The White Sox will try to avoid the worst home start in franchise history when James Shields faces his former Tampa Bay teammates. Chicago is 0-5 at Guaranteed Rate Field, matching its skid at Comiskey Park to begin the 1975 season. A charter member of the American League, the White Sox have never lost their first six home games.

The Boston Red Sox haven't made an error this season. Gold Glove outfielder Mookie Betts and his teammates are flawless in the field through 10 games, winning the last nine in a row. Milwaukee, meanwhile, made 15 errors in its first 11 games.

Mets right-hander Zack Wheeler will make his first start of the year at Miami as the last piece of a rotation expected to be one of baseball's best. This will be the first time Wheeler, Jacob deGrom, Noah Syndergaard, Matt Harvey and Steven Matz have made successive starts. The quintet has been the Mets' dream rotation since 2015, but for two seasons they were never all healthy at the same time. ''It's an awesome rotation,'' Wheeler said. ''It speaks for itself. I'm just happy to be a part of it. Hopefully I can stay here.''

Cubs first baseman Anthony Rizzo has been put on the 10-day disabled list because of tightness in his lower back. The slugger, who's had exactly 32 home runs and 109 RBIs in each of the last two years, hasn't played since last Thursday. The Cubs made the move Tuesday and manager Joe Maddon put Ben Zobrist at first in an 8-5 loss to Pittsburgh.