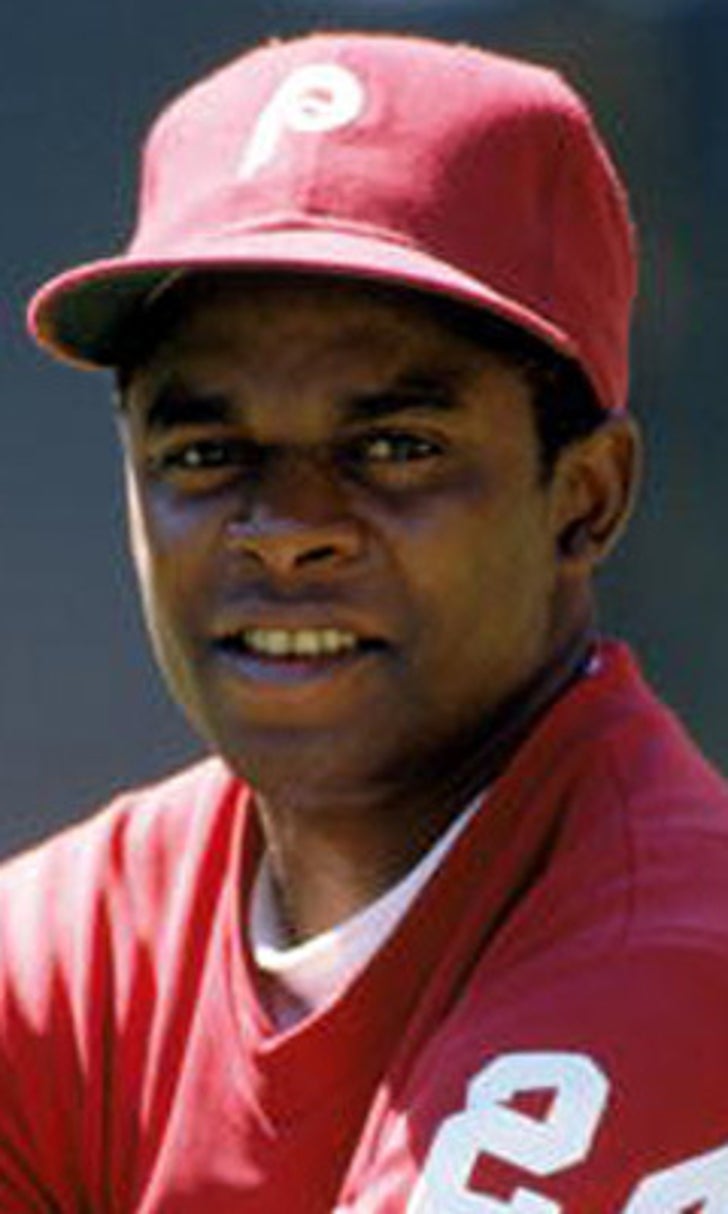 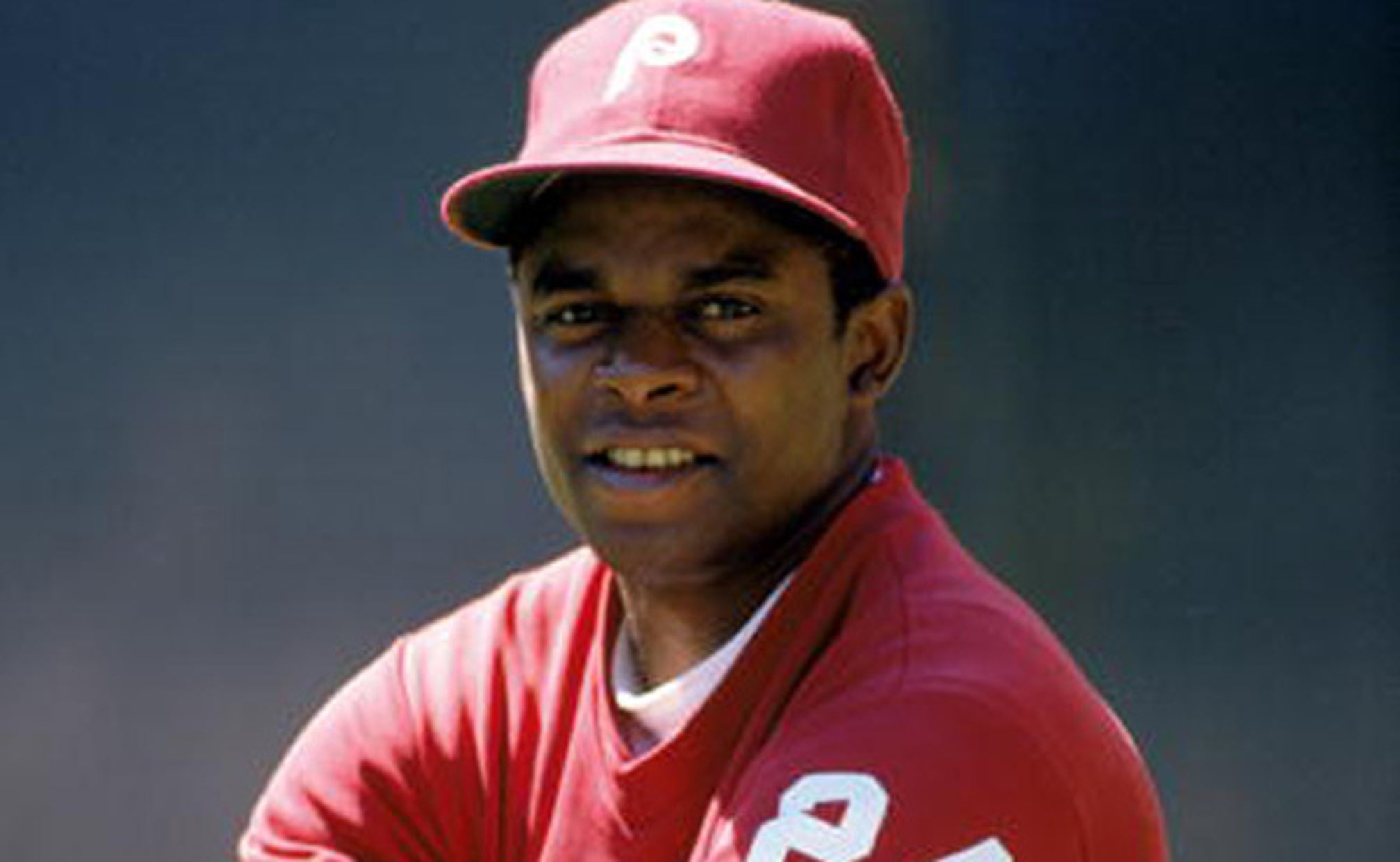 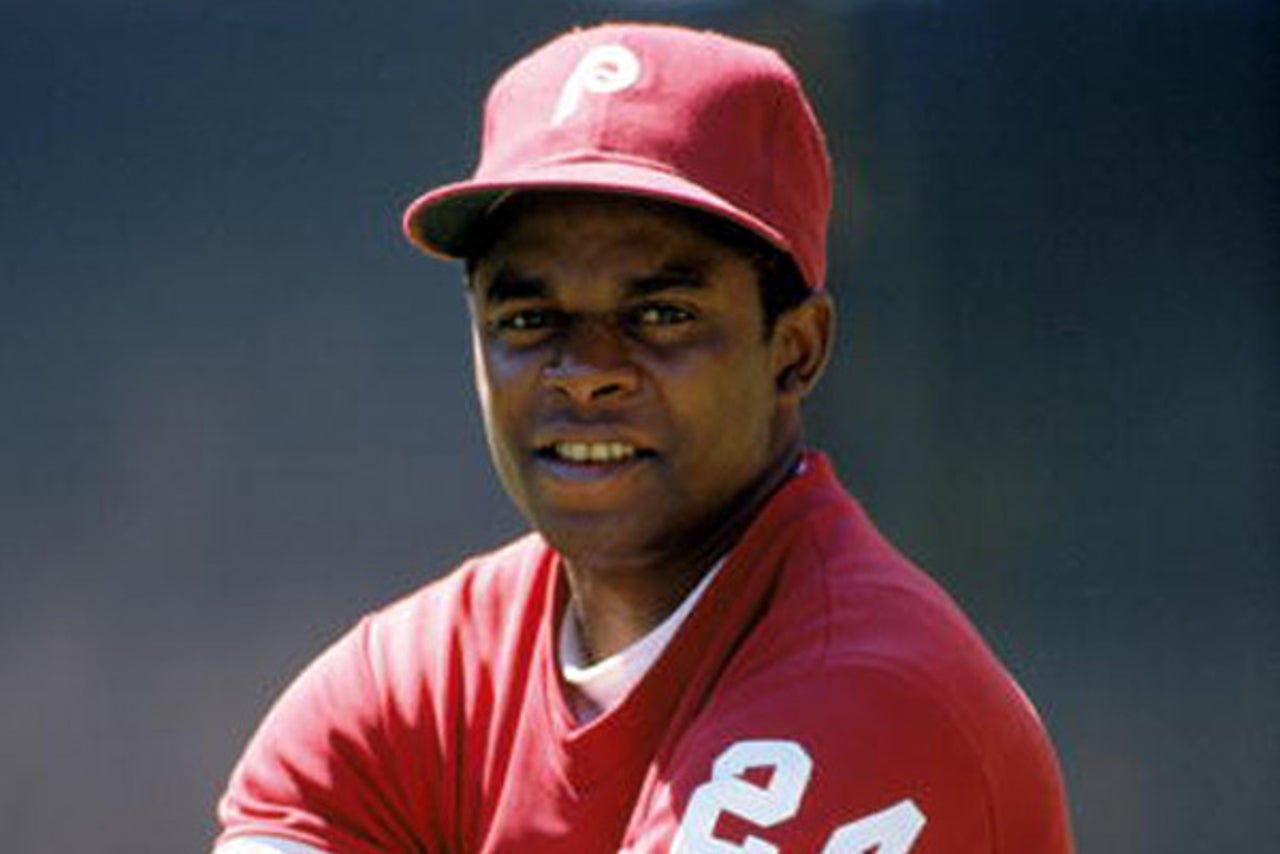 Former Cardinals outfielder Curt Ford was allegedly the victim of a race-related attack in St. Louis earlier this week.

On Thursday, Ford told Christine Byers of the St. Louis Post-Dispatch that he is considering moving away from the St. Louis area after a man yelled racial slurs at him and punched him at a gas station.

“I’m going to let the authorities handle this situation, but I’ve had enough of St. Louis,” Ford said. “You hear about this kind of stuff happening, and I always knew it existed because of my previous experience working here in St. Louis, but you try to keep away from it and there is just no way you can do that unless you stay inside like a hermit.

While Ford did not go into much detail, a police source told the Post-Dispatch that a white man who has since been arrested, 37-year-old James Street, punched Ford in the face and told him to “go back to Ferguson.”

“I was sucker-punched, blindsided,” Ford said. “I was walking into the store and hit from my blind side.”

Ford, who played in the Major Leagues from 1985-1990, said the unprovoked attack began when he and Street approached the same gas pump. Ford backed up and parked near a different pump, but Street continued past the pump and parked in front of the store. When Ford was leaving the store after paying for his gas, he said Ford began hurling insults at him before punching him in the face and driving away.

The incident was reportedly caught on surveillance cameras. Street was charged with one count of assault motivated by discrimination in the third degree, which is a felony. He has a criminal record that includes possession of drugs and assault.

Turner Exits Game After COVID Test
The Dodgers third baseman returned to the postgame celebration despite a positive test. Here's the latest.
7 hours ago

Scenes From LA's Celebration
The Los Angeles Dodgers are crowned World Series champions for the first time in 32 years, and the emotions were on full display.
9 hours ago

Sports World Reacts to Dodgers' Title
Twitter lit up after the Dodgers won the World Series on Tuesday night, defeating the Tampa Bay Rays in six games.
10 hours ago

Best Of Game 6 Watch Party
Nick Swisher, Tino Martinez, Rick Ankiel and Ben Verlander react to Blake Snell being pulled and the Dodgers' title win.
10 hours ago
those were the latest stories
Want to see more?
View All Stories
Fox Sports™ and © 2020 Fox Media LLC and Fox Sports Interactive Media, LLC. All rights reserved. Use of this website (including any and all parts and components) constitutes your acceptance of these Terms of Use and Updated Privacy Policy. Advertising Choices. Do Not Sell my Personal Info