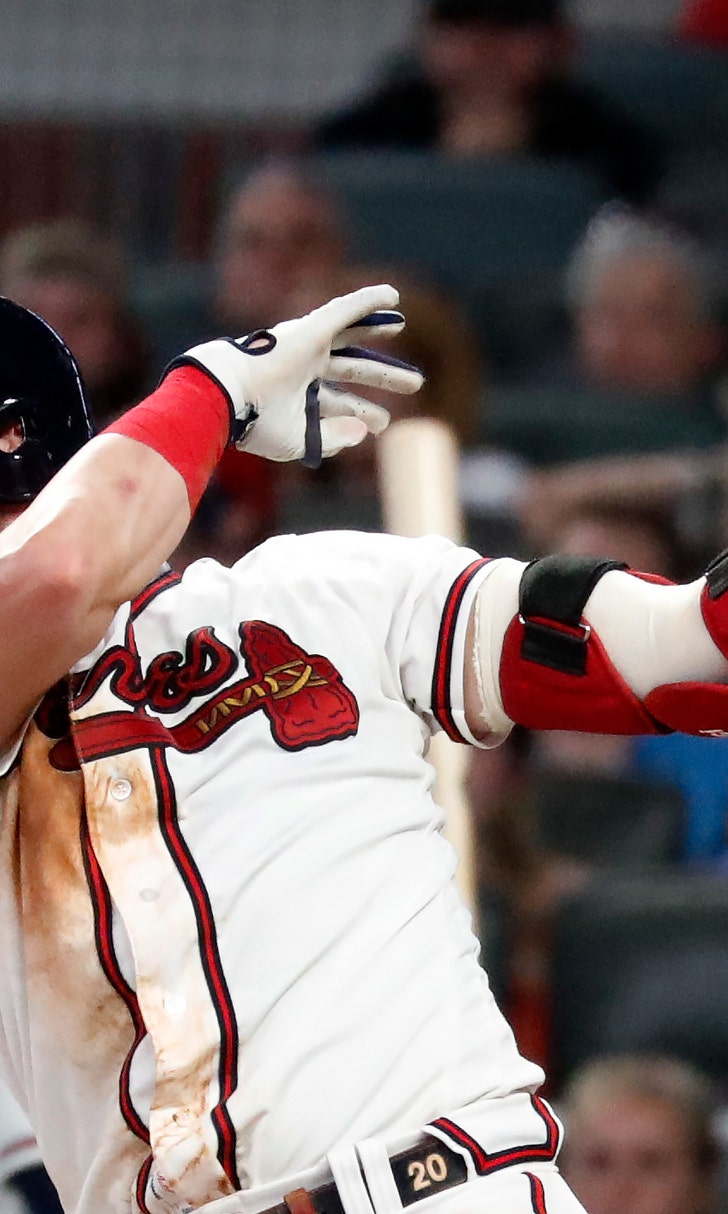 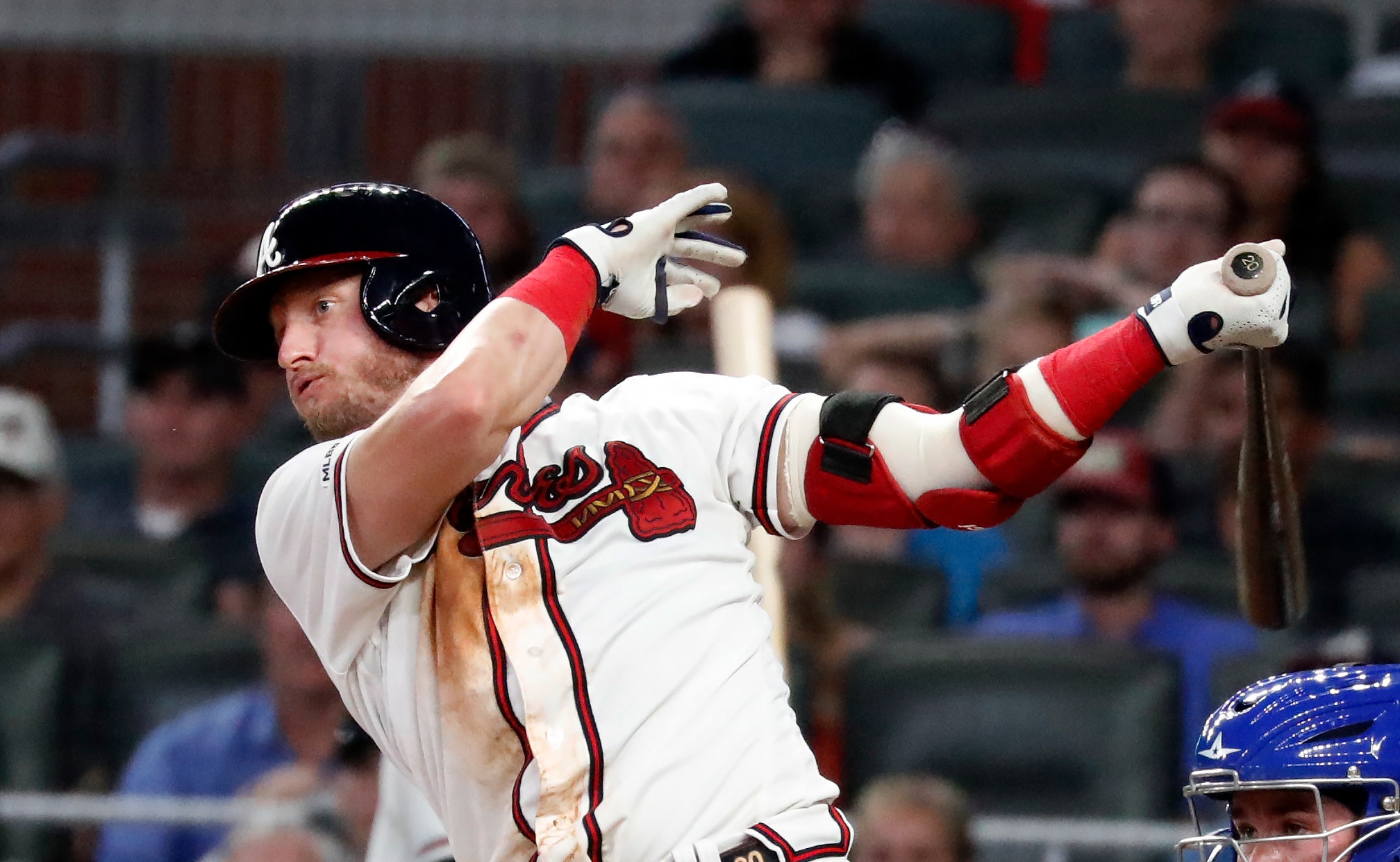 ATLANTA (AP) — Braves manager Brian Snitker plans to relax Wednesday and enjoy a rare off day in the middle of a pennant race.

With the way his team keeps winning, Snitker will cherish a brief respite before NL East rival Washington comes to town to begin a four-game series Thursday.

"This is going to be a tough weekend," Snitker said. "We know that going in. It's easy to look ahead, but the guys did a great job of staying in the moment and going out and winning today's game."

Tyler Flowers' three-run double in the eighth finished off the Blue Jays, who have lost 12 of 15 to fall a season-worst 30 games under .500.

Atlanta heads into its off day with a 10-game home winning streak and a 6½-game lead over the Nationals.

Foltynewicz (5-5) allowed a baserunner in each of his innings, but none in scoring position. His last threat came from Randal Grichuk, who singled to begin the fifth and was erased on the last of three double plays.

The Braves led 2-0 in the first off Wilmer Font (3-4). Ronald Acuña Jr., mired in a .162 slump since Aug. 13, tripled off the brick wall in right and scored on Albies' single. Albies advanced on Freddie Freeman's opposite-field double down the third base line and scored when Donaldson lined a single to left.

Donaldson lined a double to left in the fifth off T.J. Zeuch, scoring Acuña and Freeman to make it 4-0. Donaldson is 6 for his last 15 with six RBIs over his last three games.

Bryse Wilson, the second Atlanta pitcher, gave up Rowdy Tellez's second homer in the last two nights and Derek Fisher's RBI double to make it 4-2 in the seventh.

Foltynewicz, who left the game after Snitker noticed his face was blush red in the dugout, walked three and struck out two. Atlanta has won his last nine starts, though the right-hander has a 5.27 ERA over that span.

"He looks fine now," Snitker said. "They brought him in to see how he's doing, but at that point and time he didn't look so hot."

Foltynewicz said he felt better after getting checked out by the team medical staff.

"My body was very warm today, even when I started in the 'pen and was coming in," he said. "For the first three innings, it was just a very uncomfortable feeling for me out there."

Font, getting a spot start for the Blue Jays, gave up two runs and four hits in one inning.

In the eighth, two Toronto pitchers walked the bases loaded before Flowers' liner bounced off Teoscar Hernández's glove in center field to put the game out of reach.

"That's a play we should've made in center field, and we didn't make it after the walks," Toronto manager Charlie Montoya said. "Then that was the game."

Toronto selected the contract of Zeuch, a 2016 first-round draft pick who allowed two runs and three hits in his major league debut. Zeuch, who pitched a no-hitter two weeks ago for Triple-A Buffalo, became the 37th pitcher used by the Blue Jays this year, a new franchise high. ... OF Anthony Alford, OF Jonathan Davis and INF Richard Ureña were recalled from Buffalo. ... RHP Zack Godley was designated for assignment. ... Atlanta recalled Wilson and LHP A.J. Minter from Triple-A Gwinnett.

The 10th straight victory at SunTrust Park gave the Braves their longest home winning streak since the 2000 team won 12 in a row. ... Donaldson became the 13th player in franchise history with 30 doubles and 30 homers.

Blue Jays: Toronto is off Wednesday and begins a four-game series Thursday at Tampa Bay. The Blue Jays have yet to announce a starter.