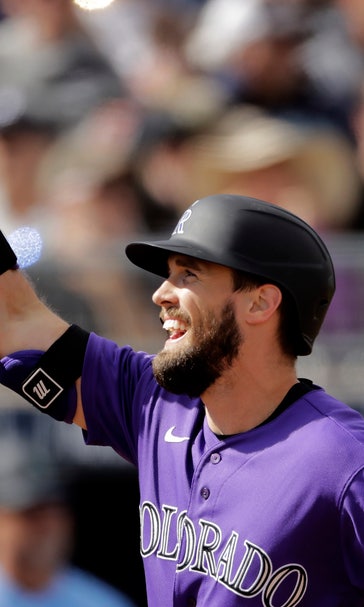 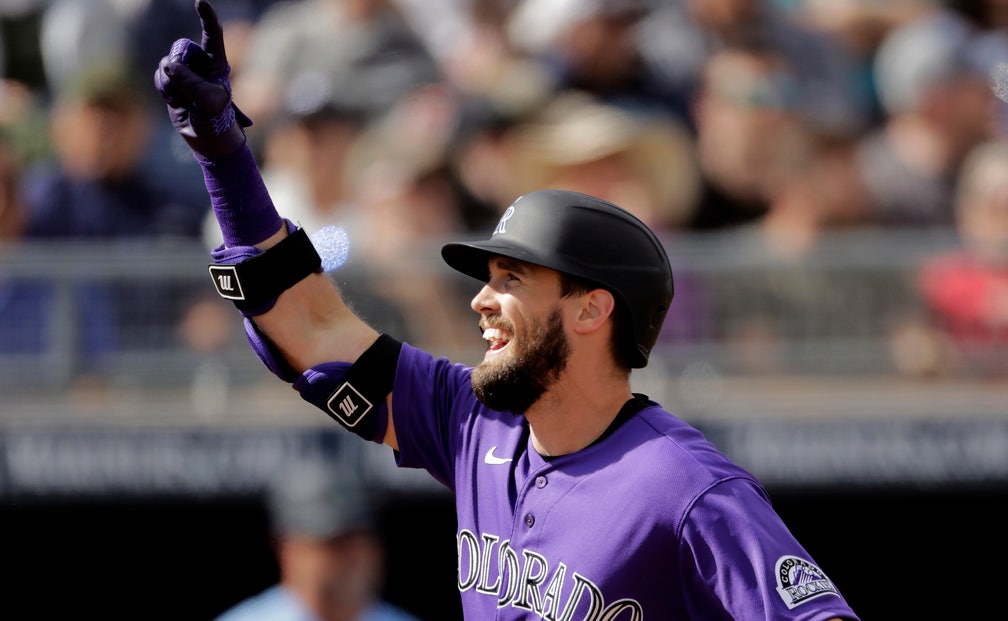 SCOTTSDALE, Ariz. (AP) — Colorado outfielder David Dahl likes to keep his numerical goals private, but there is one he is willing to share — 150. As in games.

A series of injuries have limited Dahl to 100 games or fewer in a three-year career with the Rockies that has featured extended periods of high-level production interspersed with rehab and recovery.

“If you look at my career numbers and stuff, they've been broken up a lot by those injuries,” said Dahl, an All-Star last season, “and I haven't been able to really get in a rhythm for a whole season.

“You start getting into a rhythm and then something freaky would happen, and I'd have to wait a couple months and then try to go play again. It's hard when it is broken up and you're not getting consistent (time). So I'm doing everything I can to go out there and play 150-plus games. And the rest will take care of itself.”

Dahl, who turns 26 on April 1, will enter the season as the Rockies’ starting center field after settling there just before the 2019 injury, which occurred when his right ankle got stuck in the turf as he attempted to field a sinking liner at Coors Field.

That was the most recent misfortune for Dahl, who missed two months in 2018 because of a broken right foot, did not play in the majors in 2017 because of a stress reaction in his rib cage and missed most of 2015 after undergoing surgery to remove his spleen following an outfield collision in a minor league game.

“I'm not thinking about past injuries or anything anymore,” Dahl said. "A lot of times I think too much about it and then something else happens, so I'm just going to be positive. Just play hard and do what I can.”

Dahl showed his offensive potential and vaulted onto the national stage in the 2018 NL stretch drive, when he hit six homers in the final eight games of the regular season to help the Rockies into the playoffs for a second straight season. He hit .273 with 16 homers and 48 RBIs in 77 games.

“I think if I can put together that last week (in 2018) with what I did last year …” he said. “There are a lot of things I'm still working on, like increasing my walk rate, not swinging and missing, and not chasing as much.”

Dahl has hit leadoff early in spring training games and is a candidate to bat first in the regular season when right fielder and usual leadoff hitter Charlie Blackmon is given a day off. Dahl has hit .340 with three homers in 50 plate appearances as a leadoff hitter.

“When you have the guys coming up behind me that are coming up, I think I'll get a lot of pitches to hit,” Dahl said, alluding to teammates Trevor Story and Nolan Arenado, among others.

“They basically told me just do what I always do, don't change the way I go about my at-bats. I'm an aggressive hitter. I want to be aggressive. But I know when to tailor it back a little bit and be smart for the team."

“On a scouting scale, he can be an above-average defender,” Black said. “Our park is arguably the hardest outfield to play based on space and ball travel, but he can handle it. He has foot speed. He has range, takes good routes and gets good jumps. If we’re talking about the complete player, it’s in there.”

Dahl was a center fielder in the minors after being the 10th overall pick in the 2012 draft. He has been used at all three spots in the majors, with 98 starts in left field, 38 in center and 37 in right.

“Hopefully, I play center and stick in center,” Dahl said. “I feel really good out there. If they need me to play all three, I will. Center has its challenges. Can't be scared. Gotta go get it.” 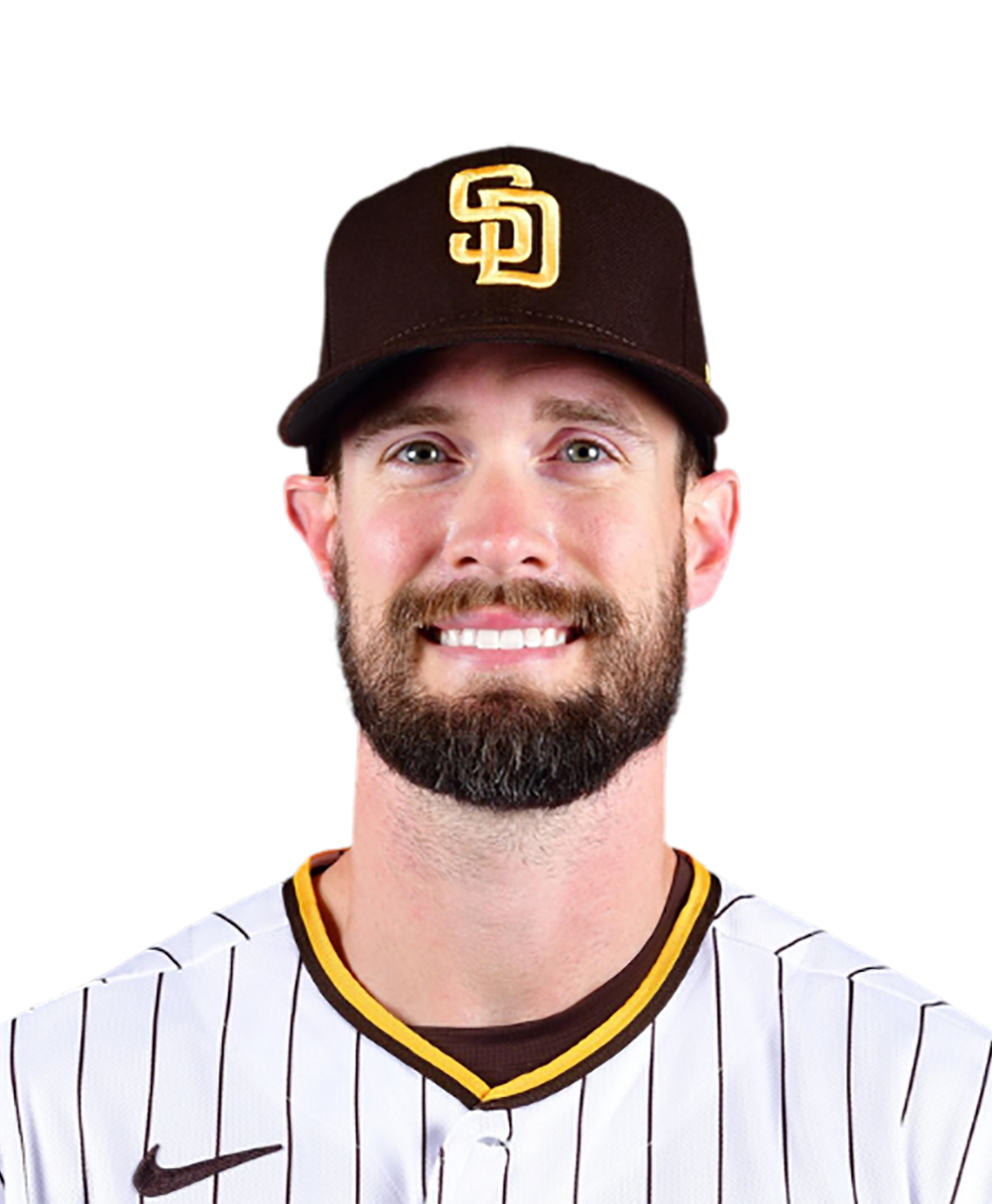 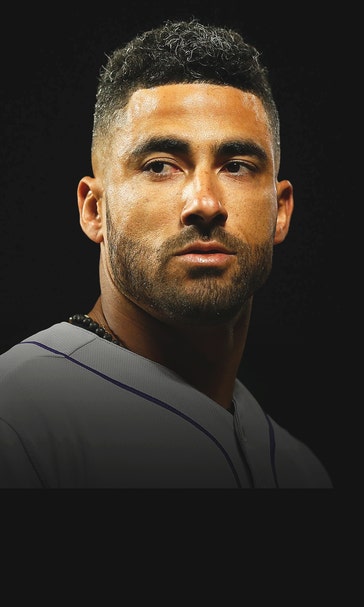 Rockies' Ian Desmond Sitting Out Season
Two-time All-Star Ian Desmond announced he will skip the 2020 season due in large part to racial injustice across America.
July 1
those were the latest stories
Want to see more?
View All Stories
Fox Sports™ and © 2020 Fox Media LLC and Fox Sports Interactive Media, LLC. All rights reserved. Use of this website (including any and all parts and components) constitutes your acceptance of these Terms of Use and Updated Privacy Policy . Advertising Choices . Do Not Sell my Personal Info