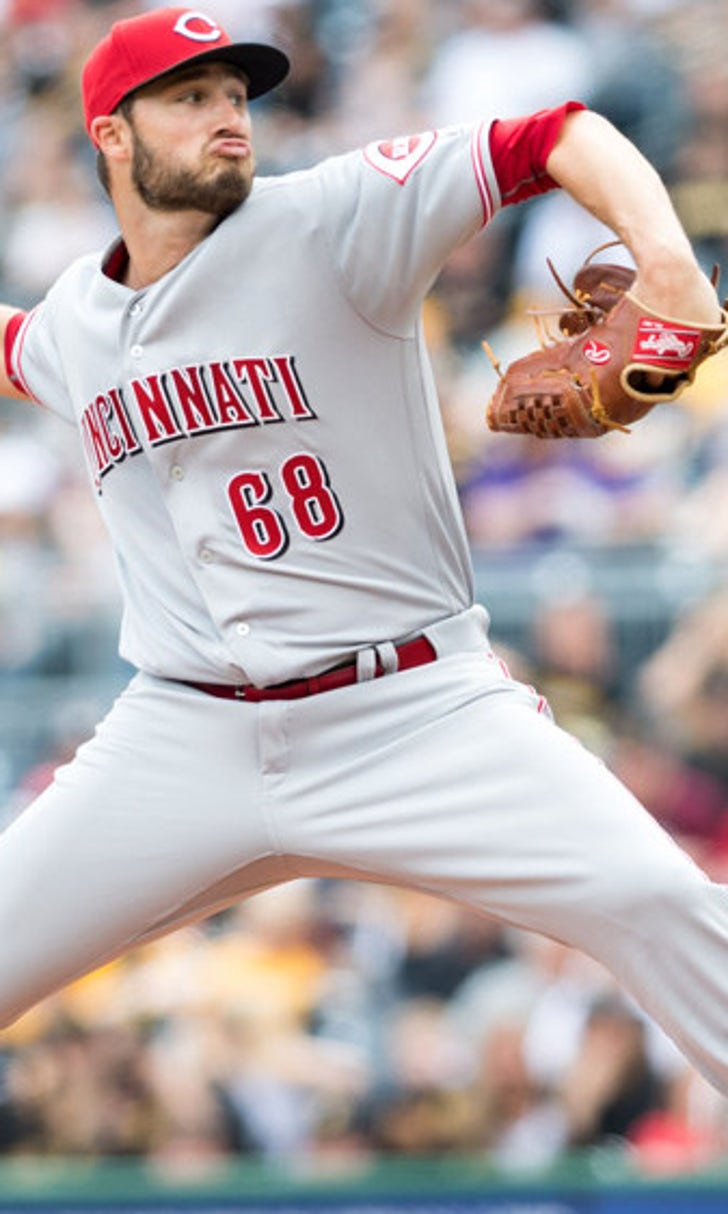 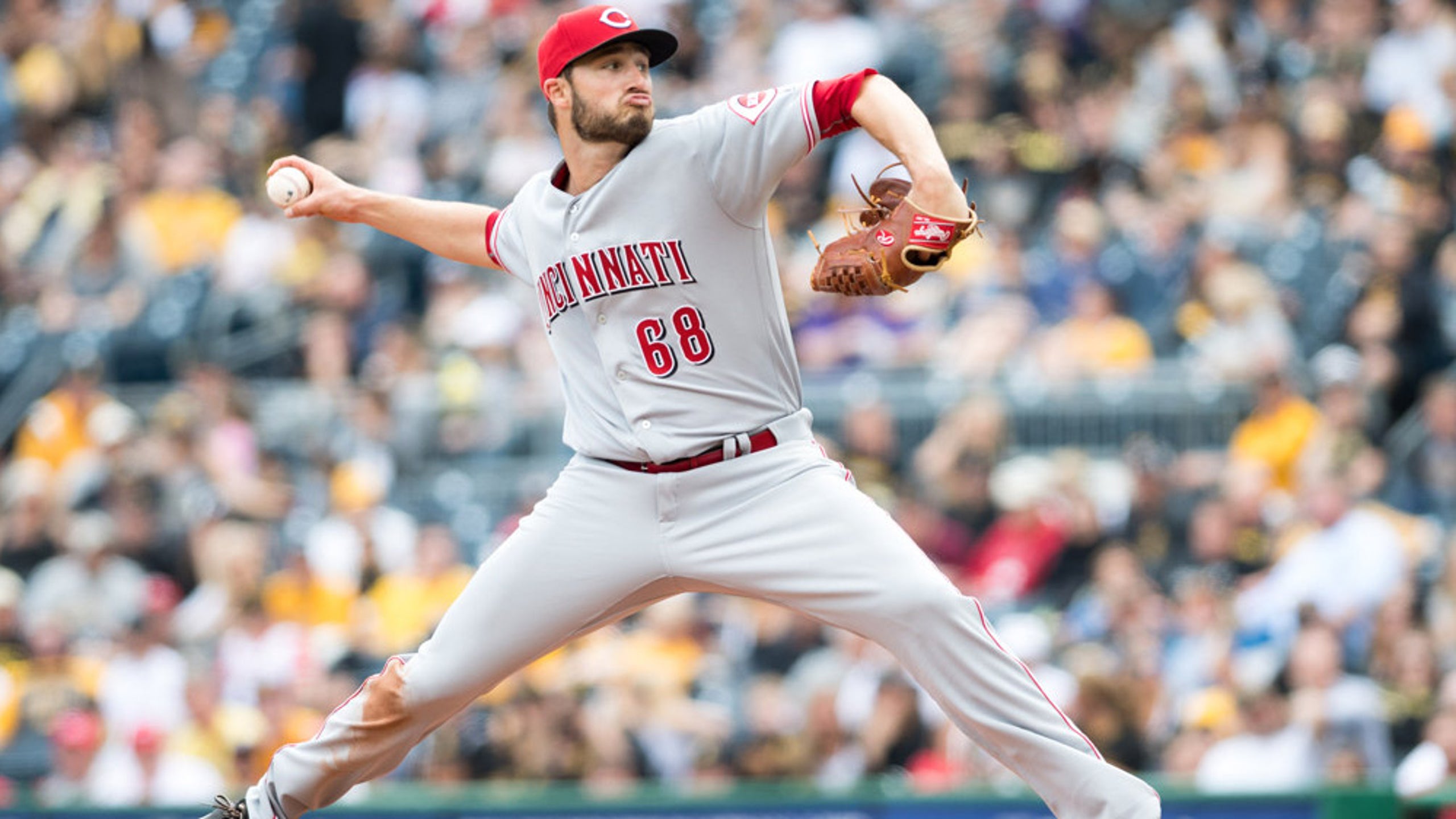 Tyler Cravy will make a spot start for Milwaukee on Friday night when the Brewers resume their four-game series against the Cincinnati Reds at Great American Ball Park.

Wily Peralta had been scheduled to pitch but was placed on the paternity list after the birth of his daughter, meaning he'll miss at least one game but no more than three.

"Everybody's doing good," said manager Craig Counsell. "He will not be with us for the next couple of days."

His first order of business will be containing Reds outfielder Jay Bruce, who homered for the 34th time against the Brewers in a 9-5 series-opening victory Thursday.

Among active players, only Albert Pujols (42) has hit more homers against Milwaukee. Bruce's total against the Brewers is by far his highest against any team. By comparison, he's hit 20 against both the Cardinals and Pirates.

Adam Duvall and Brandon Phillips also homered for Cincinnati, which has won two in a row but just three of its last 11.

The Reds' bullpen, though, extended its dubious major-league record by allowing a run for the 23rd straight game.

Luckily the group wasn't needed much with Cincinnati racing to a seven-run lead while Alfredo Simon became only the second Reds starter to last seven innings. He allowed three runs in 7 2/3 innings, including Alex Presley's two-run homer.

"The bullpen has been pitching a lot," Simon said. "I really wanted to get through the eighth inning."

"It wasn't a great pitch, let's put it that way," Anderson said of his home run ball to Bruce. "Looking back, I made two or three bad pitches tonight.

"Other than that, I felt pretty good. When you put your offense behind the 8-ball like I have the last few times, it's hard to score runs."

Chris Carter homered for the Brewers, giving him twenty extra-base hits among his total of 26 this season.

"You can't turn away when he's hitting, that's for sure," Counsell said.

Getting the call for Cincinnati will be righty Tim Adleman (0-0, 3.00 ERA), who will start again in place of the injured Raisel Iglesias.

Adleman pitched in independent leagues from 2012-13 before working his way up the Reds organization from Single-A over the past two-plus years. He pitched well in his big league debut Sunday against Pittsburgh, surrendering a pair of runs and three hits over six innings. He also struck out six and walked a pair in a 6-5 win.

"It was a dream come true," he said. "I just wanted to go out there and try to slow things down, make pitches and give the team a chance to win."

The Brewers remain without leadoff hitter Domingo Santana, who was out of the lineup Thursday for the third time in four games because of shoulder discomfort.

"We're in a day-to-day with him still," Counsell said. "I think we'll probably wait until he's much closer to 100 percent before we put him out there again. Again, I still don't consider it anything serious.

"It's not in the rotator cuff or the typical 'throwing injury' places. It's a muscular thing that we think will resolve in a couple days."

Despite the loss in the opener, Milwaukee is 6-4 in its last 10 in Cincinnati.