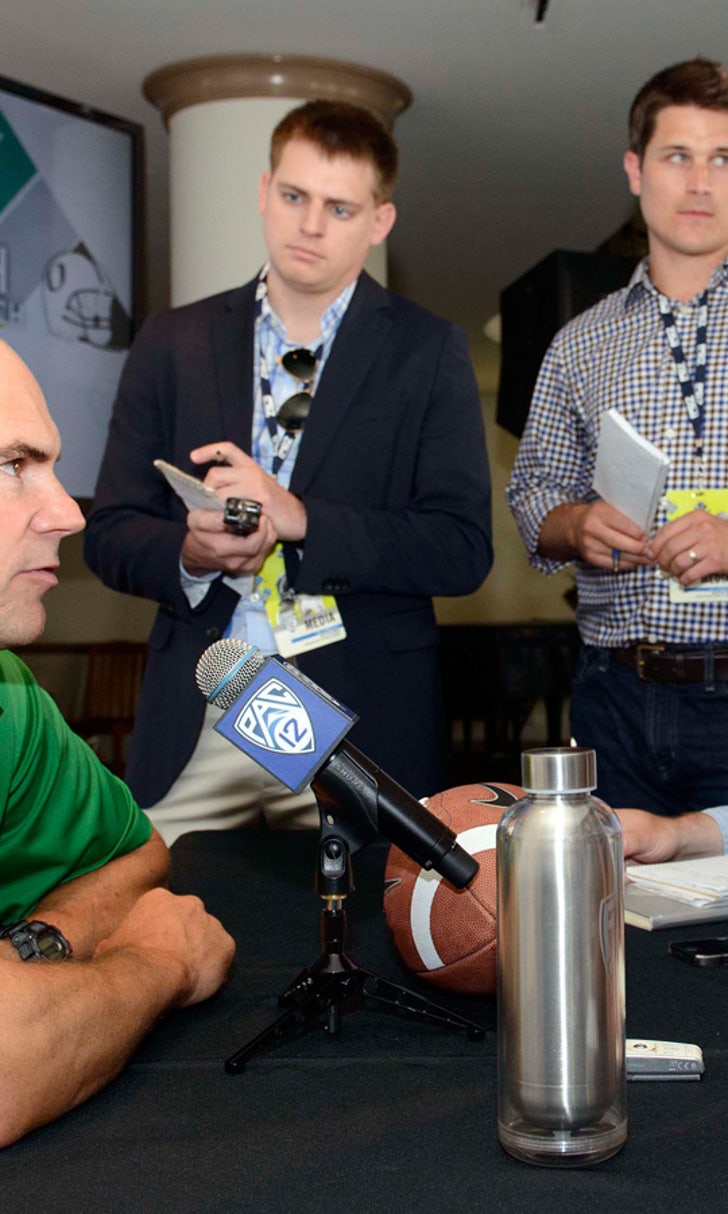 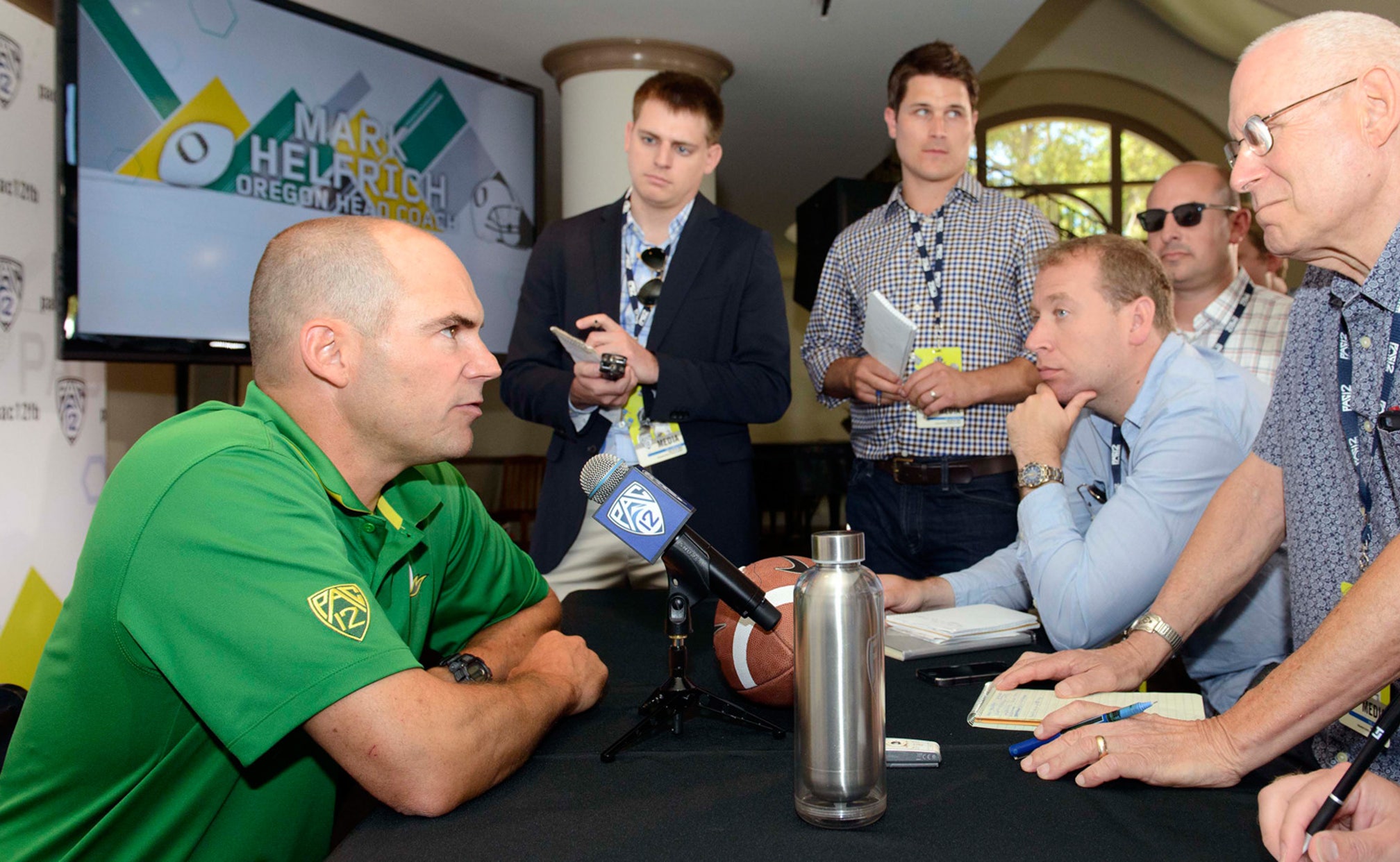 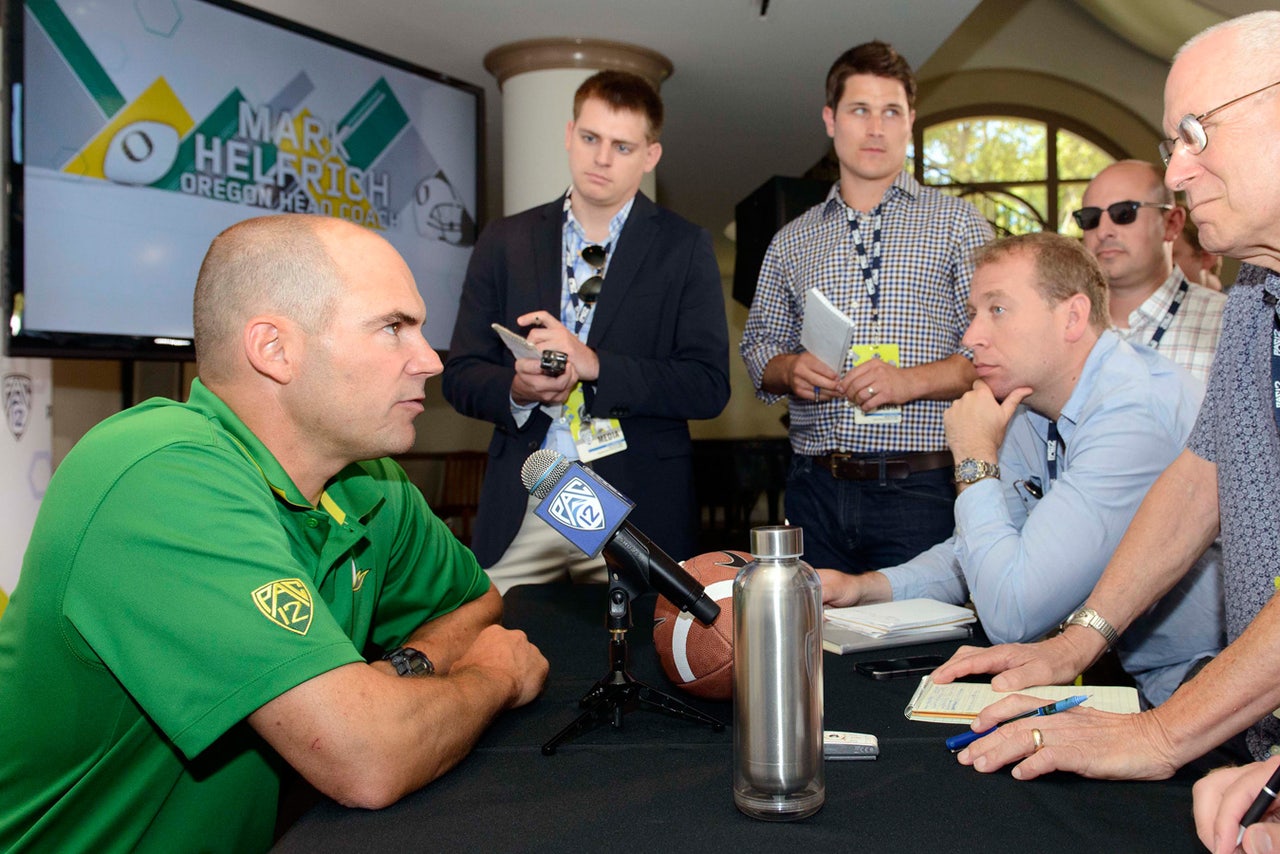 The Oregon Ducks are already set at running back as they have Royce Freeman, Thomas Tyner and three 2015 recruits to choose from. However, it's never a bad idea to bring in another, especially when your offense is predicated on the ability to run the ball.

While the Ducks are likely to only bring in a running back or two in the 2015 recruiting class, there's one that they've had their eye on for quite awhile: Vavae Malepeai.

While Malepeai is only a three-star back out of Hawaii, he's a 6'0", 200-pound star in the making. Just this week, Malepeai added offers from Oregon and USC. He also already has offers from Cal, Michigan, Nebraska, Ole Miss, Stanford, UCLA and others.

While all of those others schools can offer Malepeai a ton, it's the Ducks who seem to have the edge. Malepeai's uncles, Silila and Tasi, played for Oregon in the 1990's and Malepeai grew up rooting for the Ducks.

"I have no favorite out of all the colleges right now, but Oregon is definitely up there in my recruitment," he said, according to Andrew Nemec of The Oregonian. "I'm not sure how to explain it. Growing up, we would go to Oregon games in December to catch a game when we had time. My uncles are big Oregon Ducks, because they went there."

Oregon's connections to Hawaii are strong and Malepeai could be the next Duck from Hawaii to make a big impact on the school.