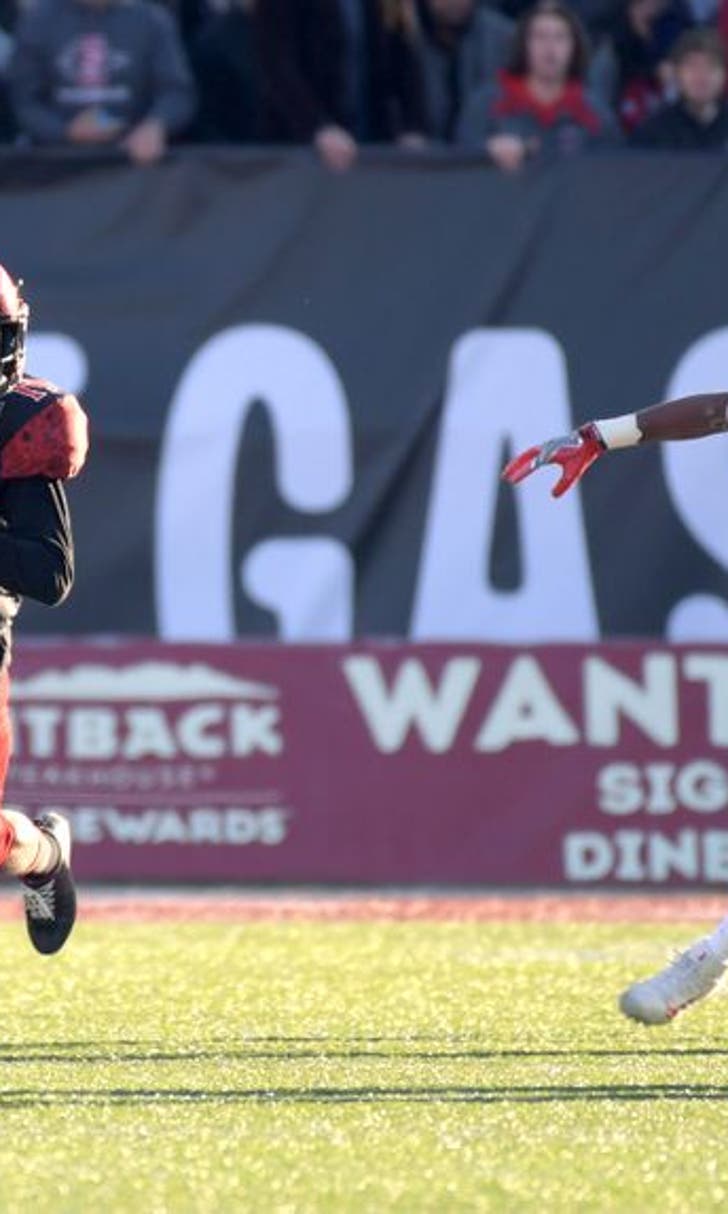 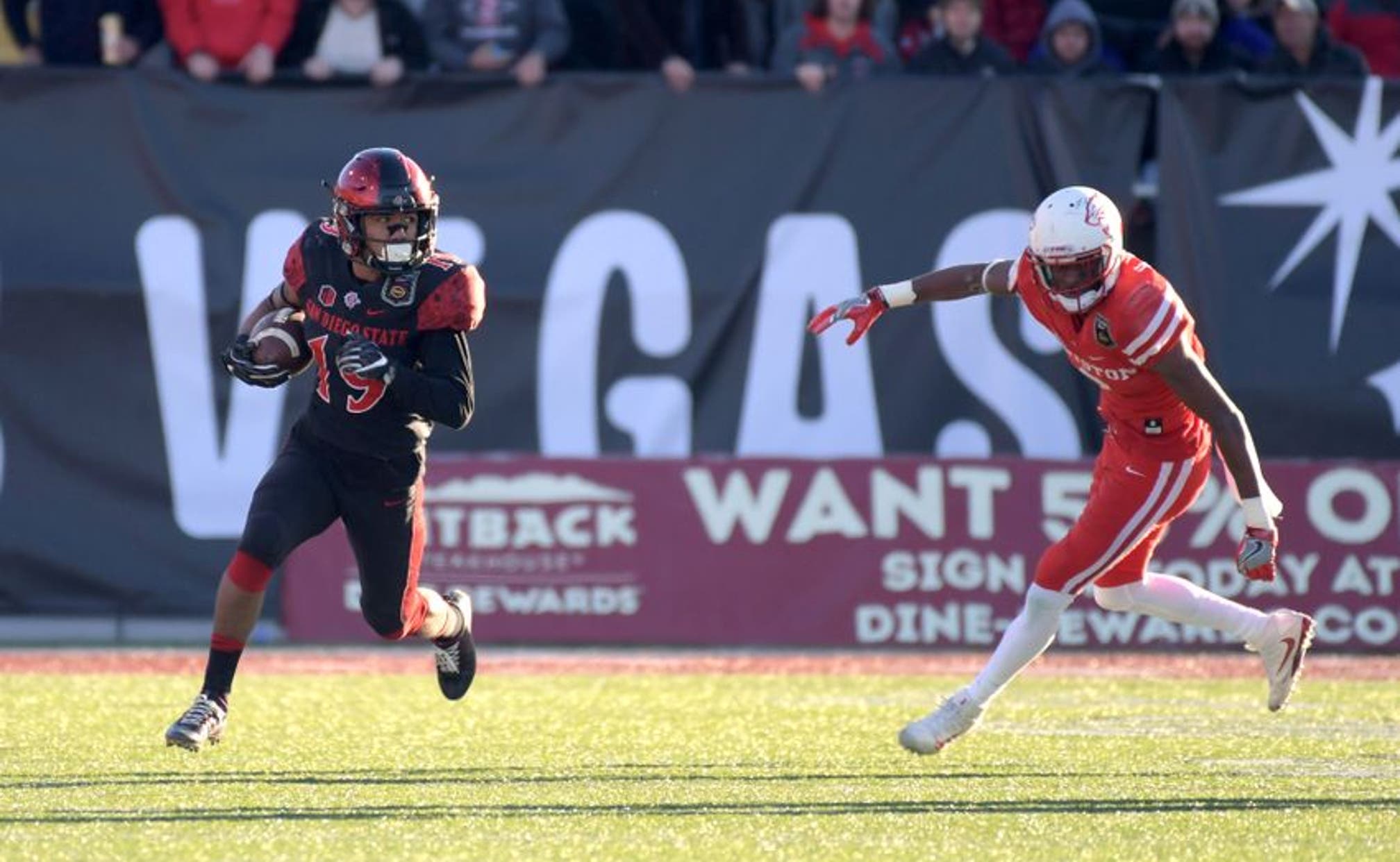 BY Fansided and Trevor Jossart/FanSided via Badger of Honor • December 17, 2016
share

Pumphrey, the senior running back out of Las Vegas, finished his career back in his hometown with a 115-yard performance, pushing his career total to 6,405, beating Dayne’s mark of 6,397 from 1996-99.

Always a modest and humble guy, Dayne congratulated Pumphrey on Twitter while reminding the world the true number he accumulated during his time with the Badgers.

“It means the world to me,” Pumphrey said as his father wiped away tears before hugging him.

Despite the grey area when it comes to Pumphrey and Dayne’s numbers, Pumphrey accomplished this in a season where he shared carries and touches with fellow teammate Rashaad Penny. Pumphrey and Penny became the first pair of teammates to ever rush for 2,000 and 1,000 yards in the same season.

With the 115-yard game today, Pumphrey also locked up the NCAA rushing title this season, passing Texas running back D’Onta Foreman, who will not be playing in a bowl game.

Here's the 15-yard run by San Diego State's Donnel Pumphrey to give him the FBS record pic.twitter.com/2H6FOeN5Et

In the record books, Pumphrey will hold the number one spot, but Badgers fans will never forget who the true record-holder is and all the success and greatness Dayne brought to the Wisconsin football program.

More from Badger of Honor