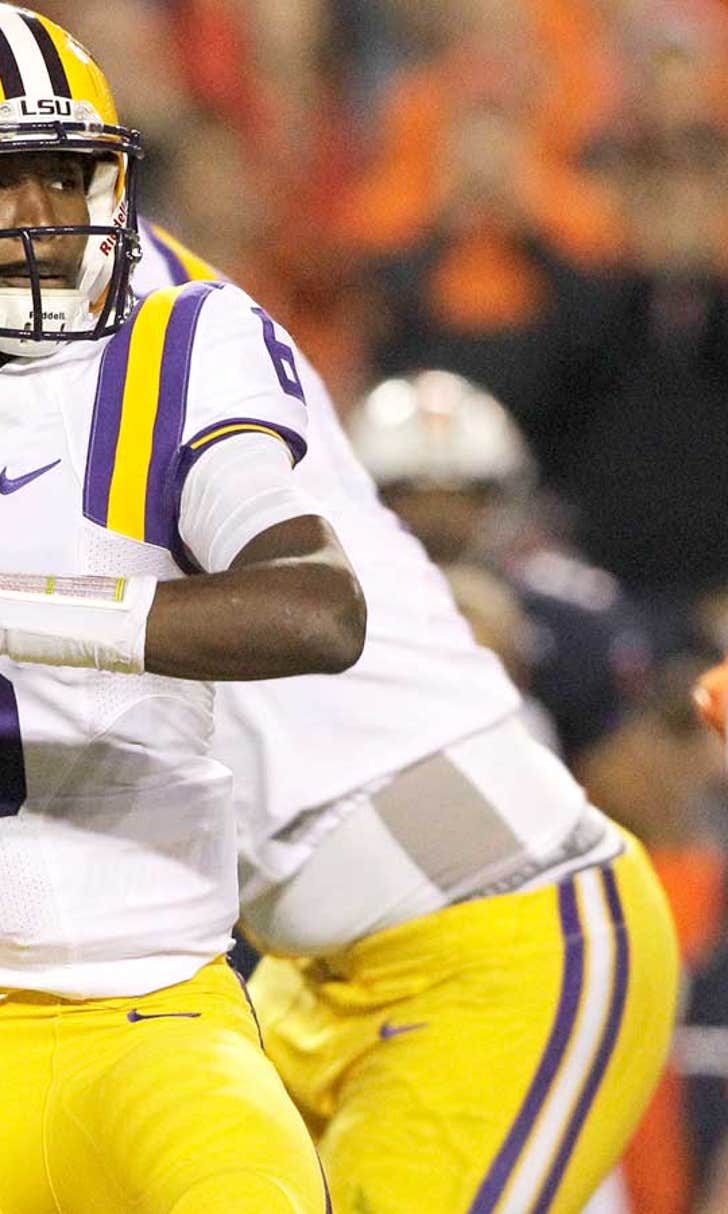 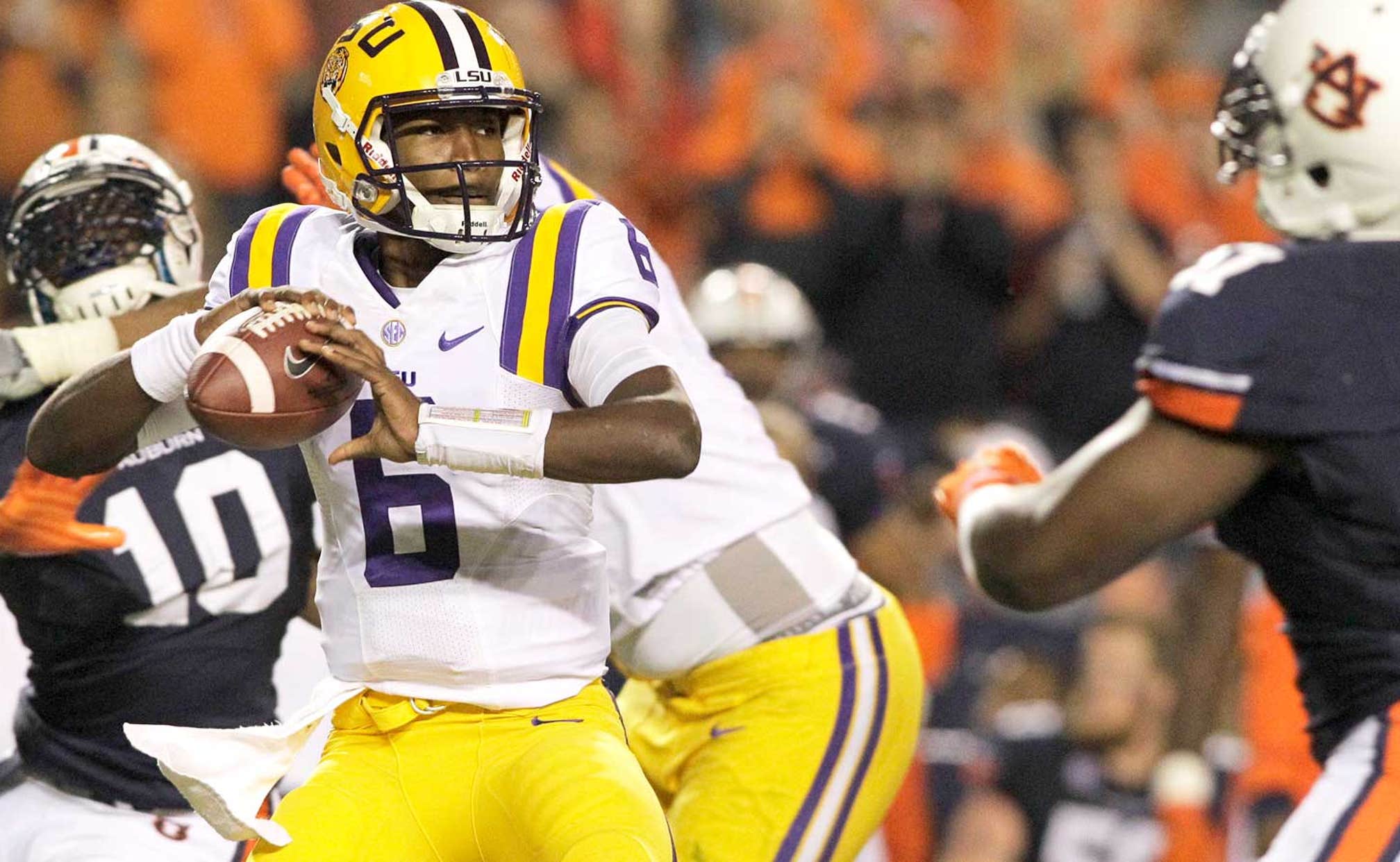 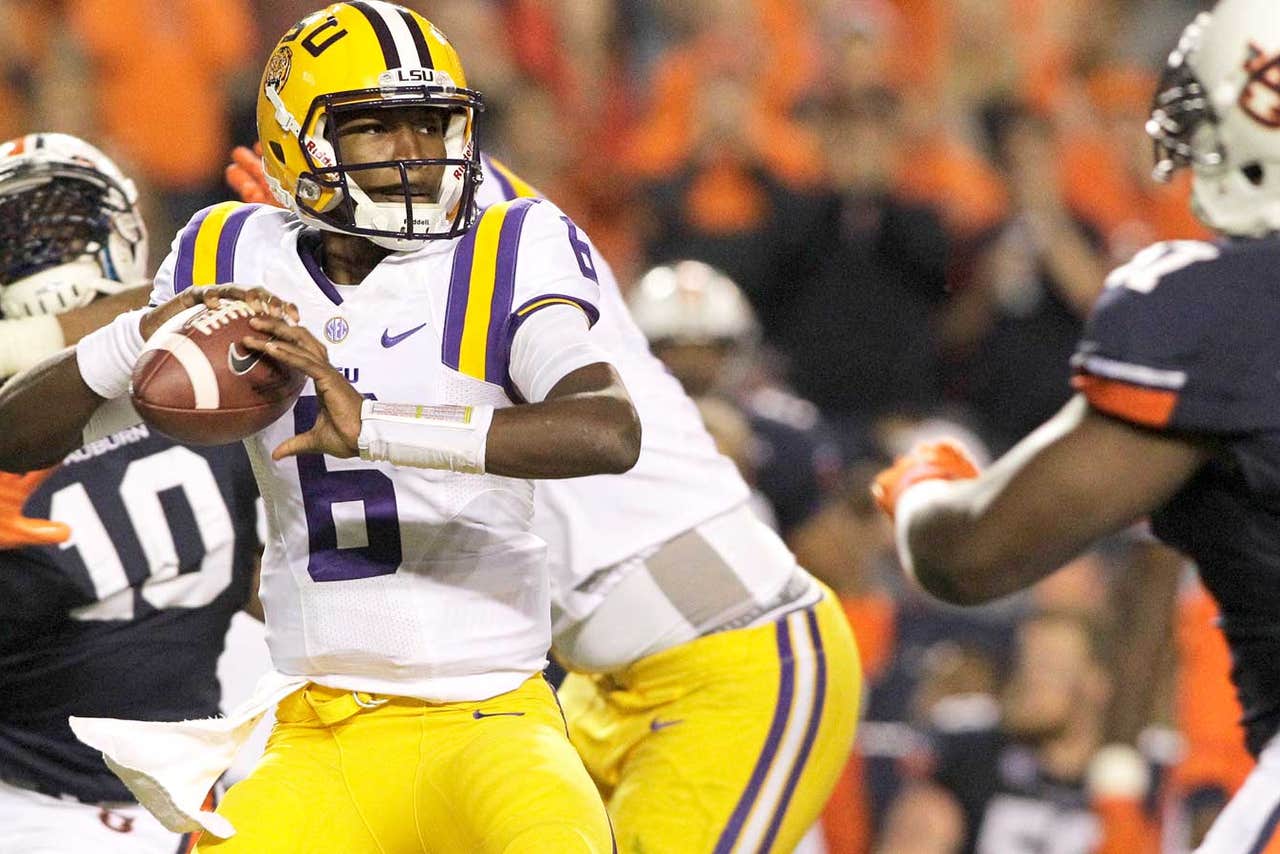 Newly-appointed starting quarterback Brandon Harris is getting considerable support from his head coach and teammates.

The sophomore beat out junior Anthony Jennings for the gig. While Jennings will likely also see some time at the position, Harris' upside made him the easy choice for the job. Jennings' suspension in the summer kept him away from the team. This hurt Jennings not only in terms of becoming a better quarterback, but it also lessened the possibility of Jennings and his skill players building camaraderie.

When compared to his teammate, Harris has better athleticism and a stronger arm. Couple that with the fact he's also a year younger, and the future sets up nicely for LSU.

Per a report from Ross Dellenger ofThe Advocate, starting receiver Malachi had an inkling as to which quarterback would be named as the starter.

Miles on Brandon Harris: the more reps he gets the more comfortable he gets. #LSU

"It wasn't a huge surprise when Coach [Les] Miles [named Harris as the starter]," said Dupre. "[Harris] feels like all of his hard work has paid off. He's come a long way."

Running back Leonard Fournette echoed similar sentiments when speaking about the signal-caller. "[Harris has gotten better at] understanding the game, reading the defenses and making the right calls. He grew tremendously over the spring and the summer. I know for the team, we're all excited that he has the starting position right now."

Harris is part of an exceptionally talented group of sophomores on the offensive side of the ball. Harris, Dupre, Fournette, Trey Quinn, Darrel Williams, John David Moore, John Diarse, and D.J. Chark all will be integral cogs in the LSU offense this year. Going forward in the next couple seasons, this bundle of players could be very special.

Miles offered an explanation as to which qualities he liked in Harris' game, per an interview with Jerit Roser of The Times-Picayune.

"He continues to improve. It's not like it's a finished product, but he realizes that really every day there's something he can work on that will make him better, and to me, that's the difference."