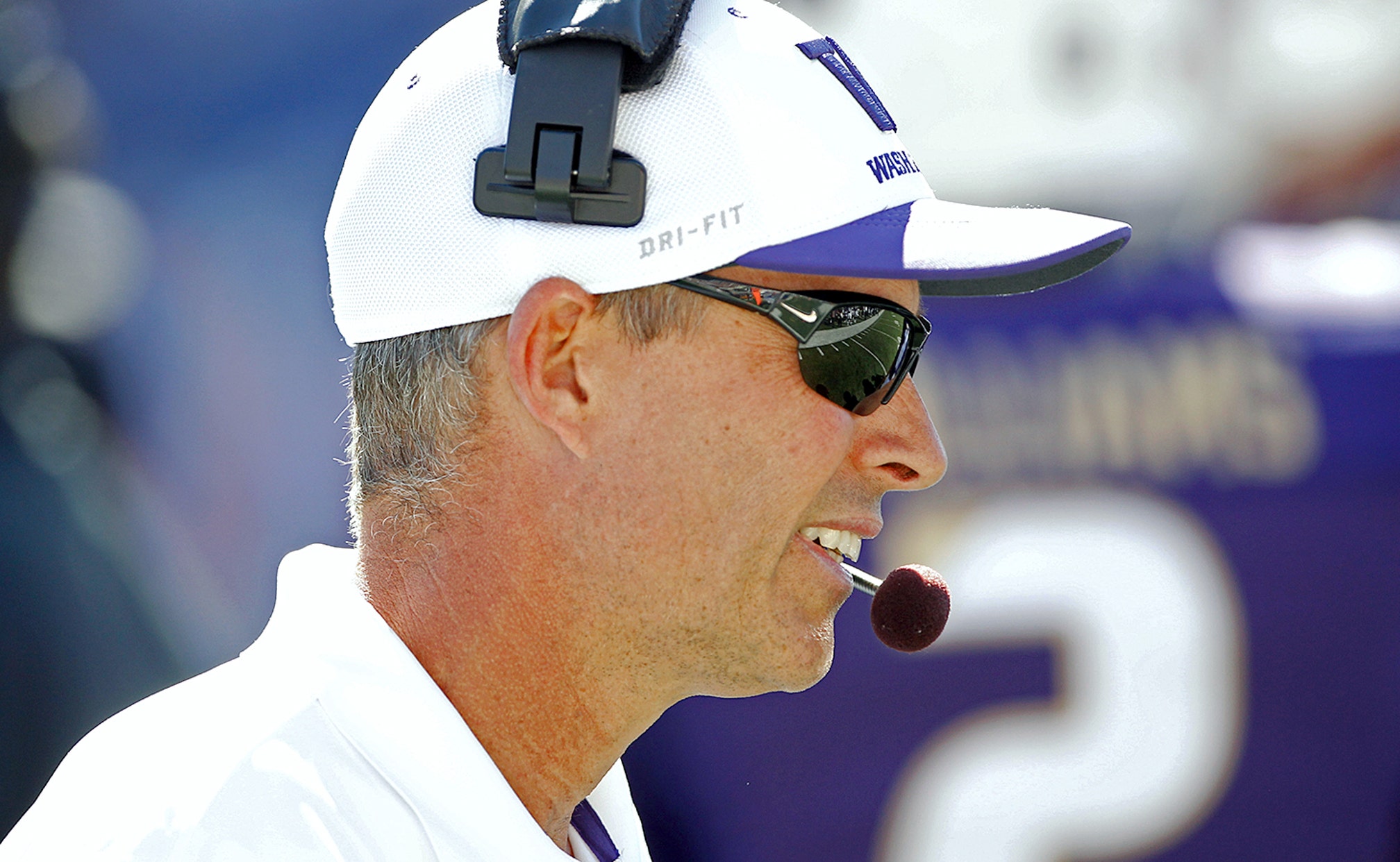 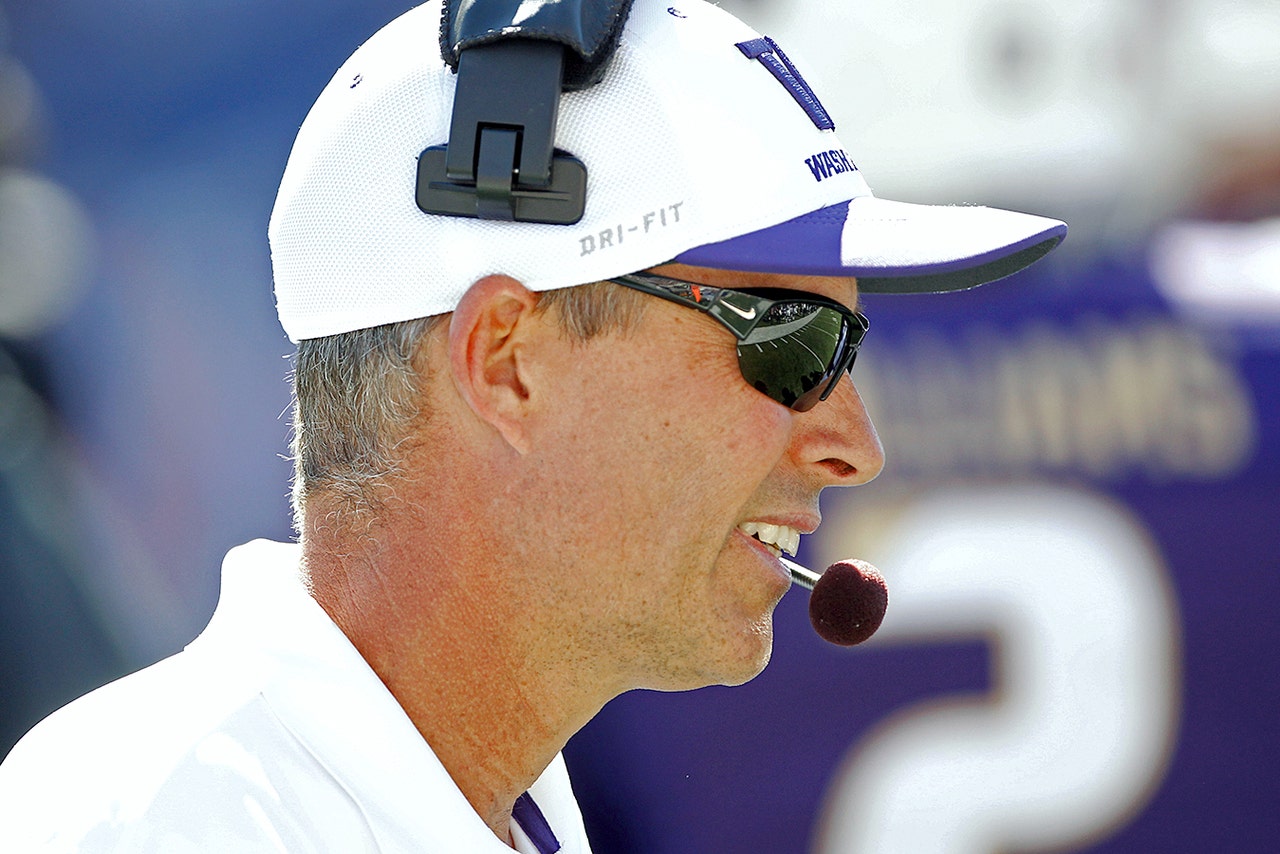 Washington's 17-12 victory over USC in Los Angeles on Thursday night may turn out to be a pivotal moment for Chris Petersen's Huskies.

While the Huskies offense clearly still has some work to do, Petersen's defense is quickly becoming one of the toughest units in the nation. Washington held USC to 12 points and forced the Trojans to go 1-of-13 on third down.

After the game, Petersen said that this win will give his Huskies some juice heading into next week's rivalry game against Oregon.