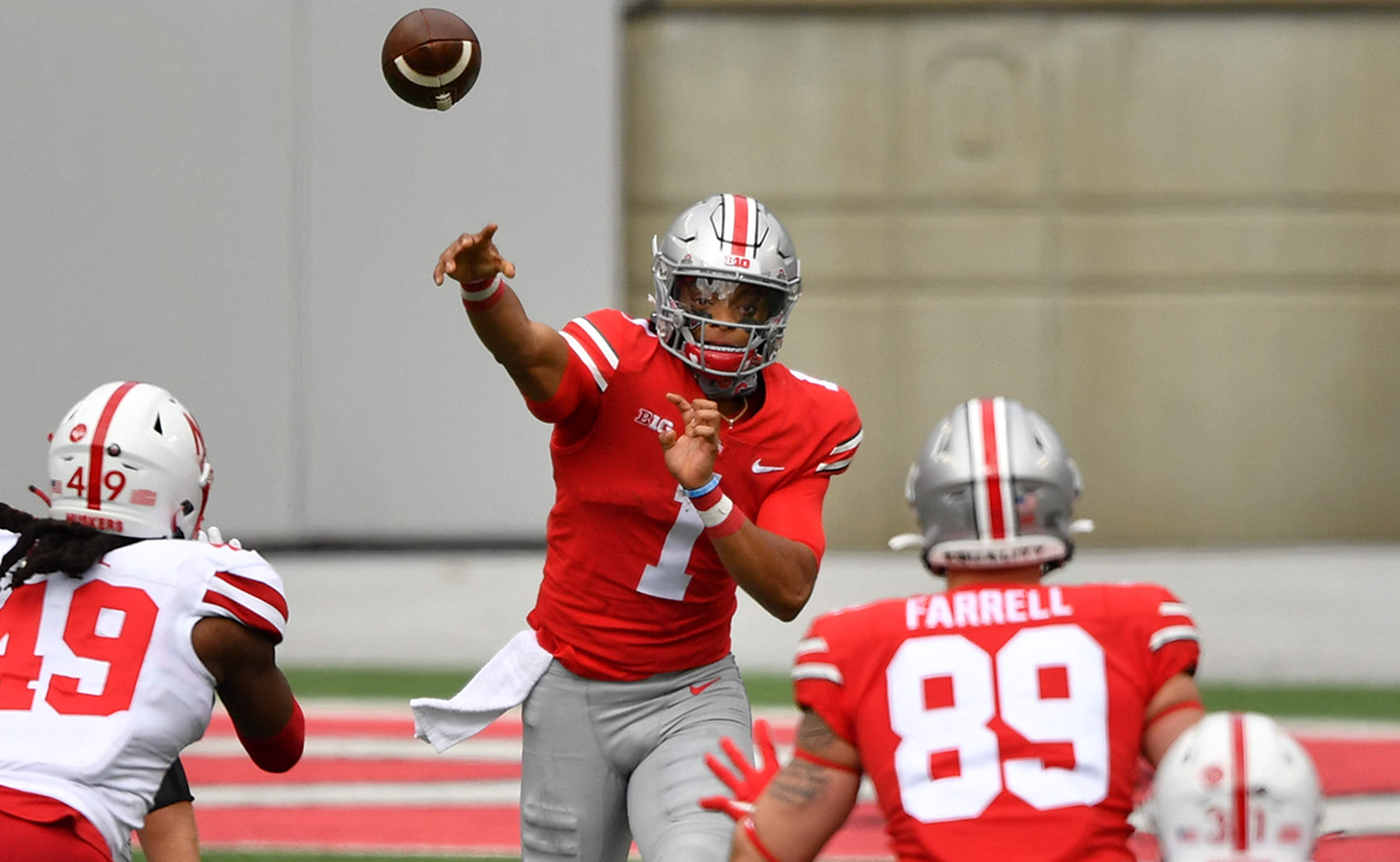 It took a moment for Ohio State and Justin Fields to settle in on Saturday, but once they did, the Buckeyes put on a clinic, dominating the Nebraska Cornhuskers, 52-17.

Here are the key takeaways from the Buckeyes' first win of the season:

Ohio State quarterback Justin Fields was everything football fans expected and more in his 2020 debut, so much so that he's immediately entered himself into the Heisman conversation.

Fields was almost-perfect, completing 20-of-21 passes for 276 yards and two touchdowns, registering a 237.1 passer rating in the process.

The Buckeyes second score of the came via Fields doing what he does best. After breaking multiple tackles, he tossed an absolute dime to Garrett Wilson for a 48-yard touchdown. 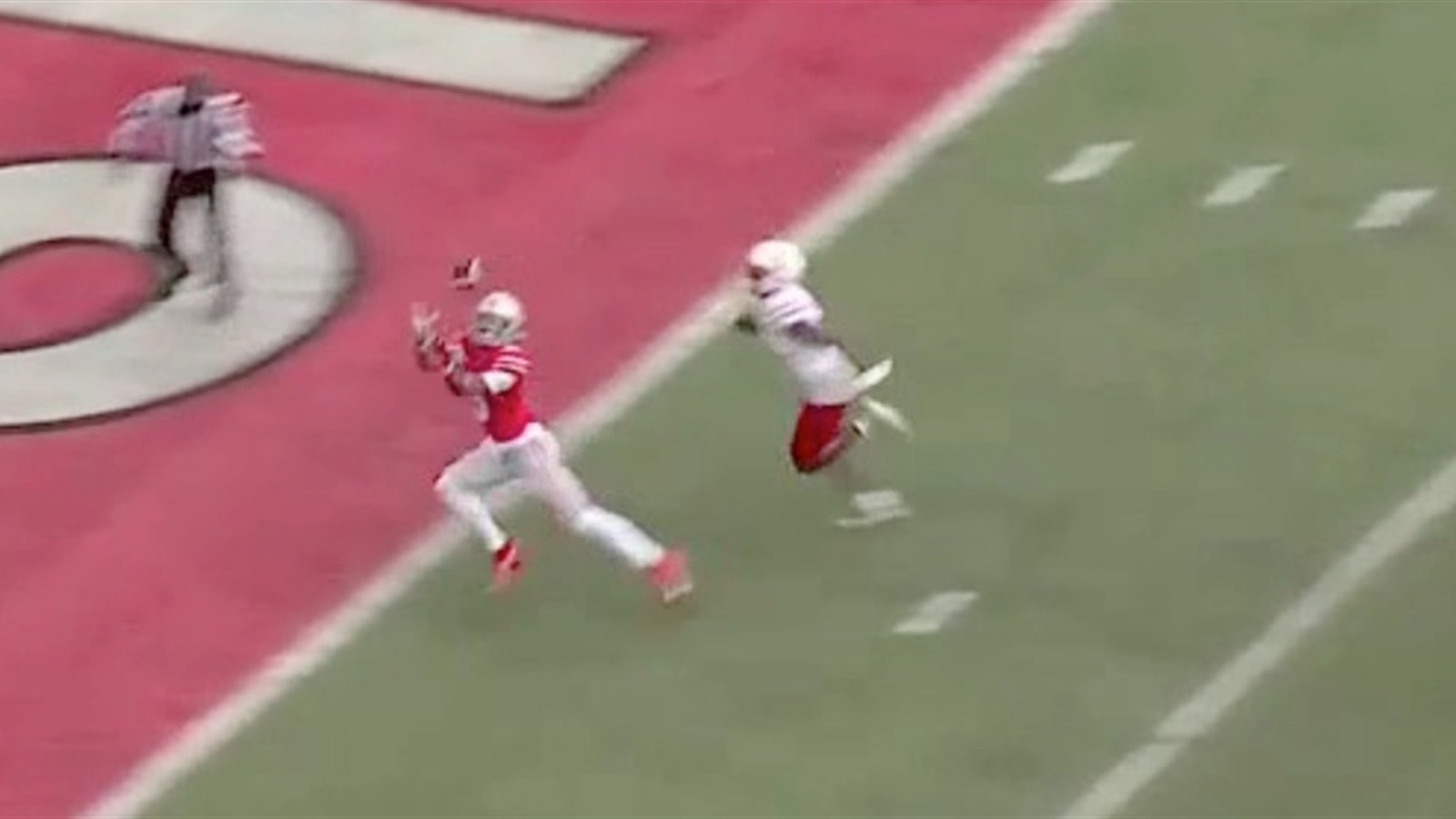 On Saturday, Fields did it all, including racking up 54 rushing yards and one rushing touchdown.

A weird thing happened during the first quarter and a half of today's game: Nebraska appeared to be Ohio State's equal.

The Cornhuskers came out hot, needing just four plays to go 75 yards down the field and punch it in for the first score of the day. 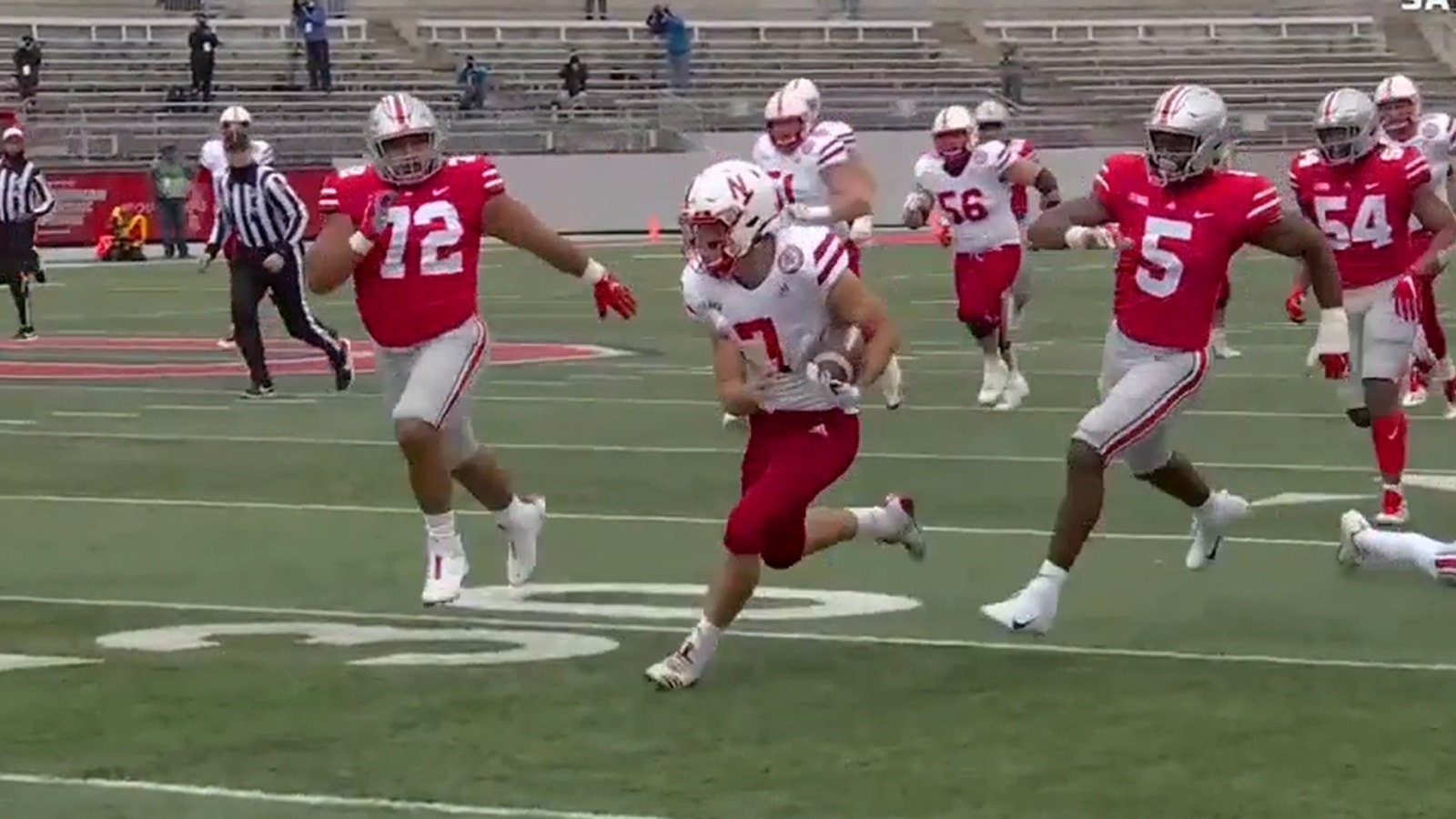 The series was highlighted by a 47-yard run from Nebraska's Luke McCaffrey – the little brother of Carolina Panthers superstar Christian McCaffery – to set up a first and goal.

Following that early touchdown, the Cornhuskers came back with another great drive, punctuated by running back Dedrick Mills scoring a three-yard touchdown to tie the game at 14-14 midway through the second frame.

However, Nebraska's success on offense was short-lived, and the Cornhuskers only converted a field goal during the last two and a half quarters. 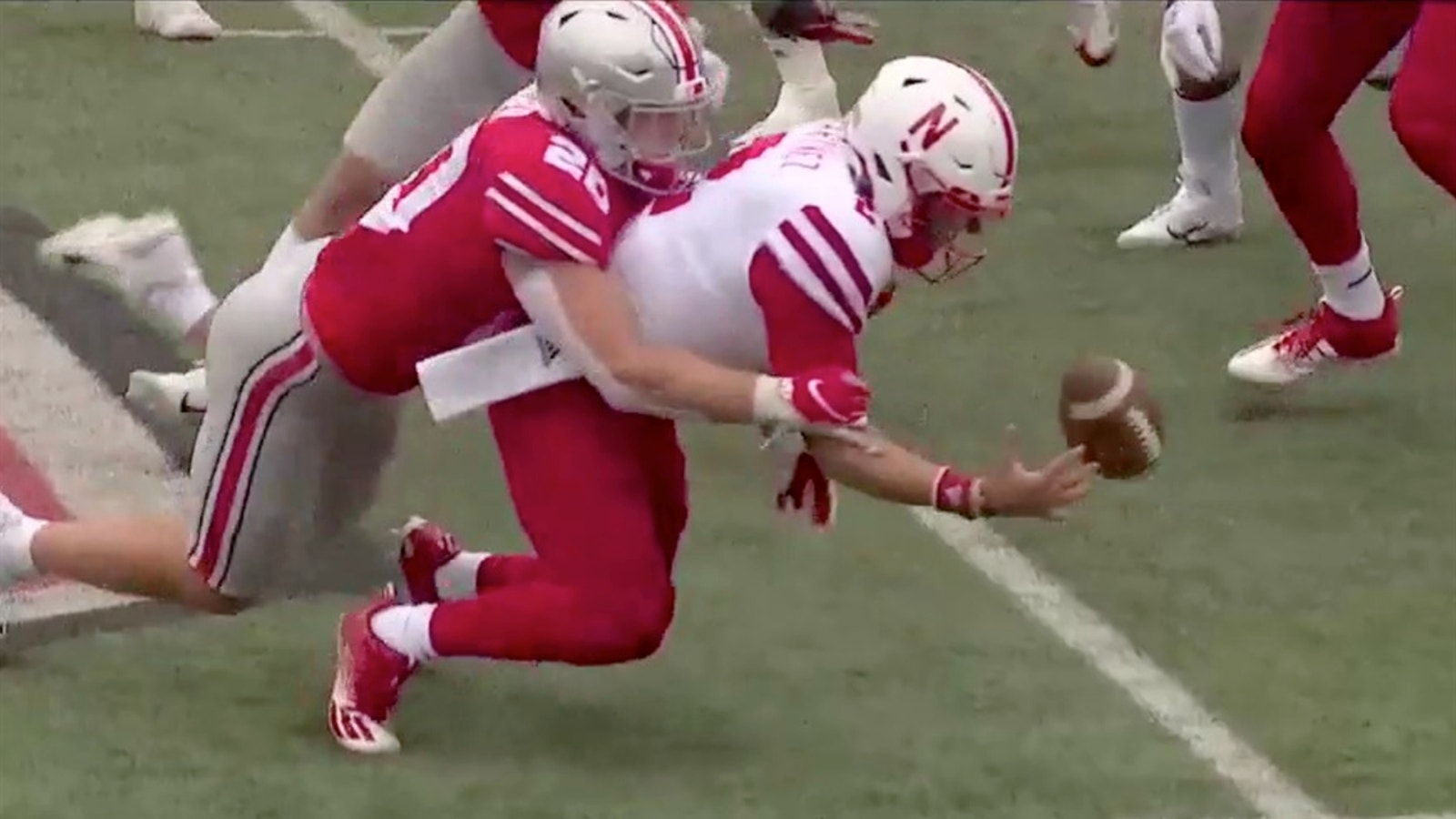 Fields was the leading rusher for the Buckeyes on Saturday, and the ground game was aided by two rushing touchdowns from Master Teague III. 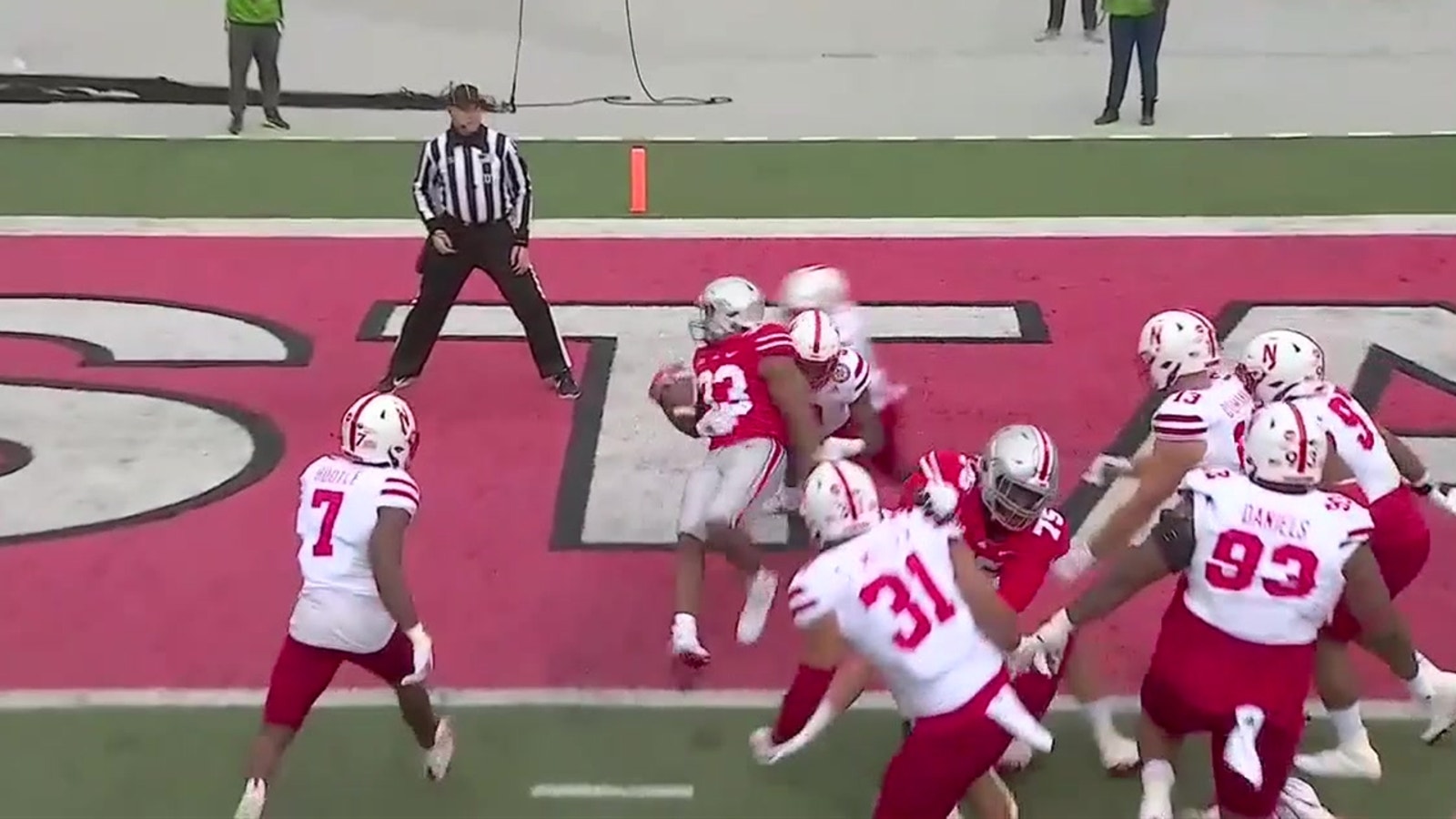 However, the OSU rushing attack was led by running back J.K. Dobbins last season, who put up a montrous 2,003 rushing yards and 21 rushing touchdowns last season, including a 177-yard performance against Nebraska.

Dobbins is now making plays on Sunday with the Baltimore Ravens, and with him out of the mix, the Buckeyes shared the rock between six players who all saw carries against Nebraska, collectively finishing the day with 215 yards on the ground and four rushing touchdowns.