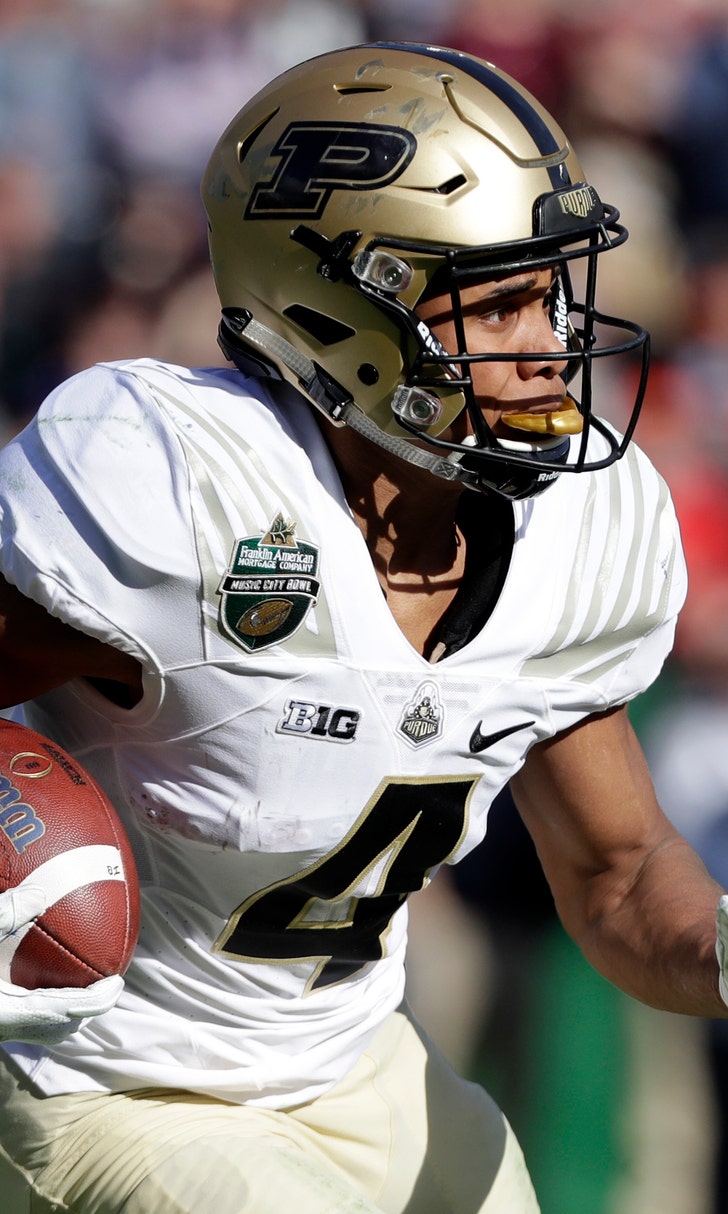 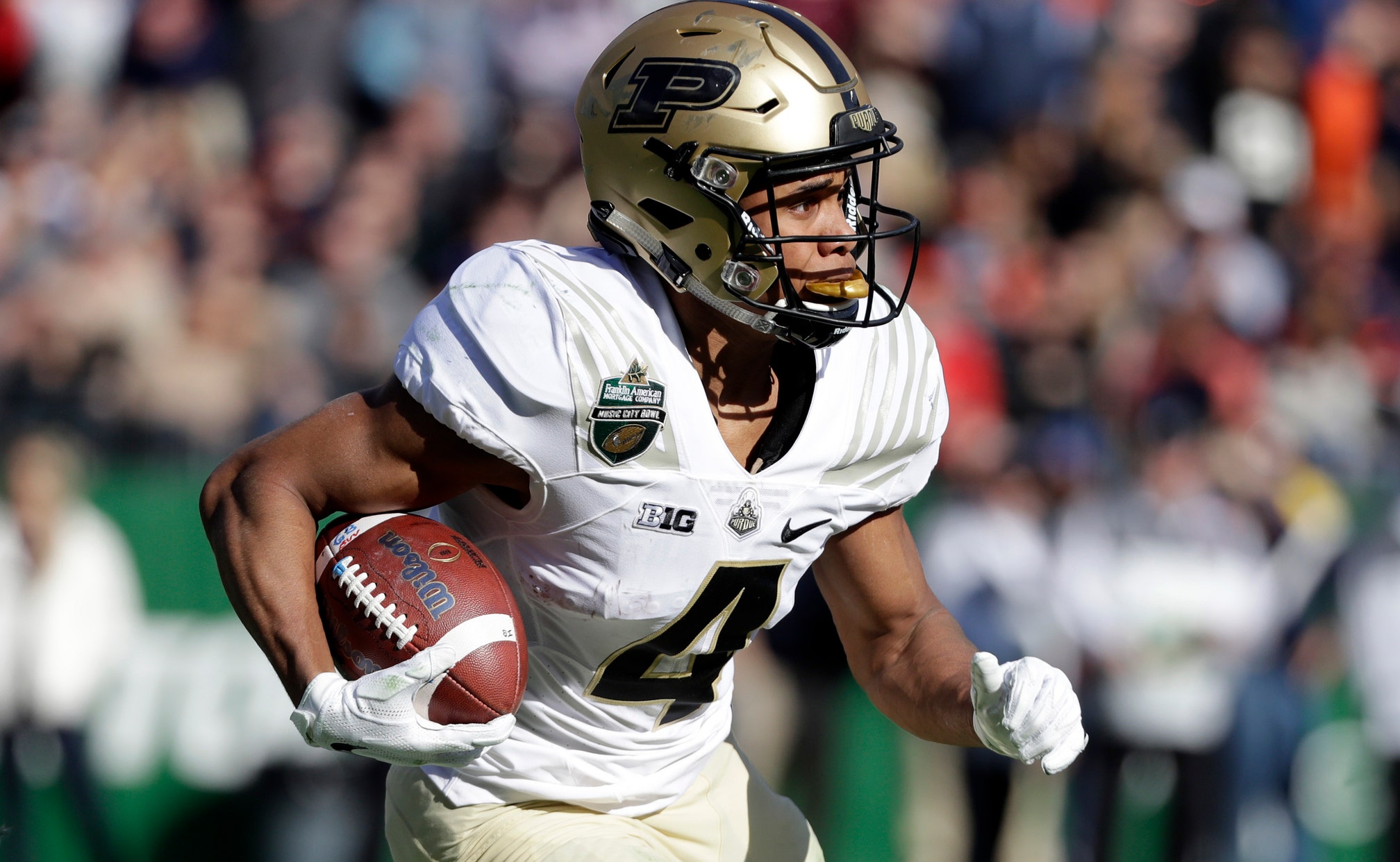 RENO, Nev. (AP) — Purdue receiver Rondale Moore and Nevada running back Toa Taua each made a big mark on his respective team as a freshman.

Now it's time to see what they'll do for an encore, beginning Friday night when Nevada hosts Purdue in the season opener for both teams.

Moore became the first true freshman in Big Ten history to be named a consensus All-American. He caught 114 passes for 1,258 yards and 12 TDs last season while helping lead the Boilermakers to their first back-to-back bowl trips since the 2011-12 seasons.

Taua rushed for 872 yards and six TDs last year as Nevada went 8-5 and ended a two-year bowl drought that had been preceded by a decade during which the Wolf Pack were a postseason regular.

"This will be a great test for us to go on the road, see where we stack up," said Purdue coach Jeff Brohm, whose two-deep chart includes 15 freshmen. "We've been trying to gain experience as fast as we can. There's not one team on our schedule that if we don't play well and attack that we're going to beat. Nevada is in the same boat."

"In many ways they are very similar to us — a program that is growing with their roster and their coaching staff, dynamic offensively," he said.

Other things to know heading into Friday night's matchup in Reno:

It's only the 18th time in school history that Purdue will play in the Pacific Time Zone, where the Boilermakers are 5-10-2.

"That takes a toll on your kids after a while," Norvell said. "We're excited Purdue has to come to the West Coast and play us at night at our stadium. To play at 4,000 feet of elevation, I think that will be different for them."

The Boilermakers called around to get suggestions about how best to get acclimated to Reno, where Friday's high is forecast to be in the 90s, and decided to leave Wednesday instead of the customary day before kickoff.

"I think we're aware of what we're getting into," Brohm said. "That's one reason we're going out a little bit early, to make sure we get adjusted ... get a feel of the temperature and the heat, the altitude, the air level."

"He's not very tall, but he is very quick and elusive," Norvell said. "He's very hard to bring down."

"We call it the 'Air Pistol,'" Norvell said. "We still want to throw the ball and spread the ball to our skill people... (but) we think it's important to run the ball physically. Some Air Raid teams don't."

Purdue quarterback Elijah Sindelar threw three interceptions in the first two games last season and never took another snap as he recovered from tendinitis in his surgically repaired knee.

The strong-armed, fifth-year senior who's now the undisputed starter has talked all summer about how different it feels not to worry about whether the next bad throw will put him on the sideline. He believes it will give him the freedom to take more chances.

"He's played some really good football," Brohm said. "We have to do our job to put him in the best position for success. He has to take the reins and run with it."

Injuries and graduation have forced Brohm to reconstruct his offense with a young line and unproven backfield combination.

Redshirt freshman tackle Will Bramel and sophomore center Viktor Beach are expected to fill two of the three openings up front. With projected starting running back Tario Fuller out (fractured jaw), the revamped line will be opening holes for sophomore running back Zander Horvath and freshmen King Doerue and Da'Joun Hewitt.