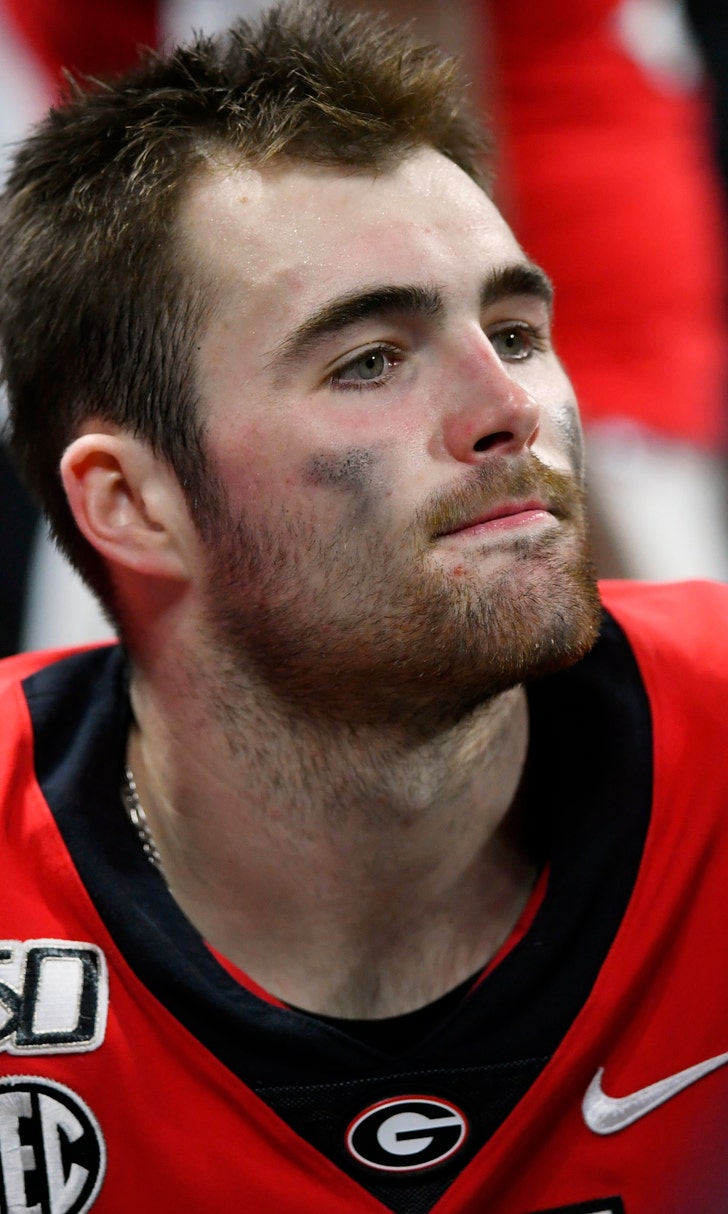 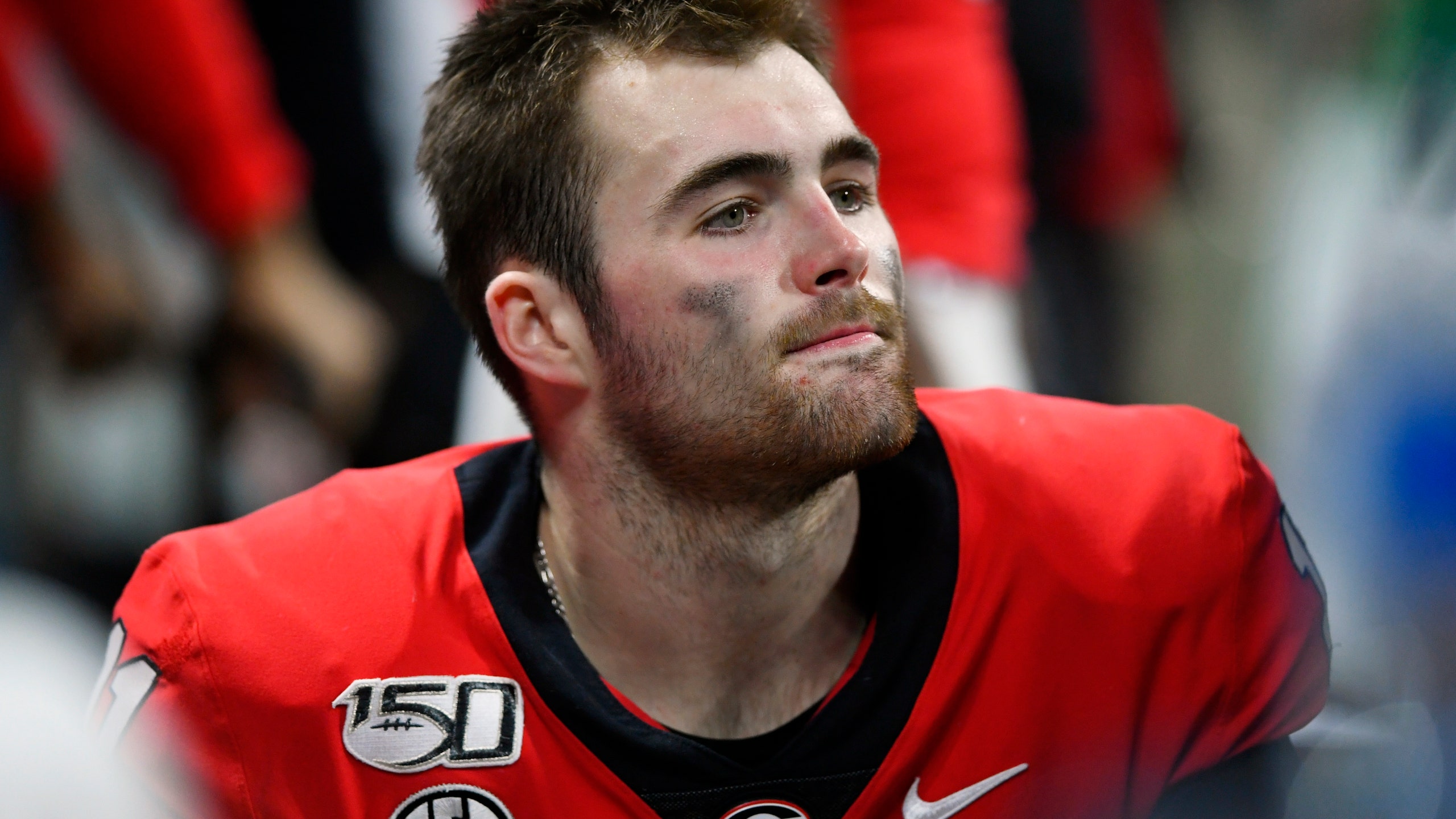 ATLANTA (AP) — Georgia quarterback Jake Fromm had almost everything go against him in the Southeastern Conference championship game.

His first pass, a well-thrown heave down the middle of the field, was dropped on the first snap from scrimmage.

Making his third consecutive start in the SEC title game, Fromm threw two poorly placed interceptions, completed less than 50% of his passes for the fifth straight game and had a few well-placed balls dropped by open receivers.

The worst came in the third quarter. A touchdown would have made it a two-score game, but Matt Landers, jumping in the left corner of the end zone, let a 19-yard pass slip through his hands. Rodrigo Blankenship then missed his second field-goal attempt, and LSU quarterback Joe Burrow answered with another picturesque touchdown drive to put the Tigers up 27-3.

Fromm insisted that Landers' drop wasn't any more deflating than the sack that Grant Delpit dropped him for in the second quarter. Fromm missed one snap and returned on the next series with his left ankle heavily taped.

'“No, for us it's always about fighting,” Fromm said. “Stuff happens in football. There's a lot of ups and downs in it and you just have to weather the storm at times. You just have to go and try to make the next play.”

By the time Fromm and George Pickens connected in the fourth quarter on a 2-yard pass for Georgia's only touchdown, the Bulldogs trailed 34-10.

Georgia (11-2) was down two receivers to begin the game with Lawrence Cager suffering a season-ending injury two weeks ago in practice and Pickens suspended for the first half after getting in an on-field fight with a Georgia Tech player last week.

The Bulldogs lost Dominick Blaylock, their fifth-leading receiver and punter returner, to a left knee injury in the second quarter. Blaylock limped to the sideline but was soon riding on a cart to the locker room. They also played the second half without Kearis Jackson after the backup receiver hurt his ankle.

“It was kind of tough for us, but for us it's a next-man-up mentality,” Fromm said. “I think the guys were ready. They understood the plan. It was just an opportunity for them to go out and make a some plays.”

Fromm completed 20 of 42 passes for 225 yards and was sacked three times. He got next to nothing from the running game. Top tailback D'Andre Swift played with a left shoulder injury, carried twice for 13 yards and caught three passes for 18. The Bulldogs averaged 2.4 yards on 25 rushing attempts.

Georgia coach Kirby Smart wasn't concerned so much with his team's poor effort on the ground. The Bulldogs' game plan was to throw and get in a shootout with the high-scoring Tigers. It didn't work out that way, much like the rest of the season in which Georgia's offense went through periodic struggles to score points.

Fromm, a junior with a 34-7 record, simply hasn't had as good of a supporting cast thi.

Fromm insisted he’s had no undisclosed injuries that might have affected his play.