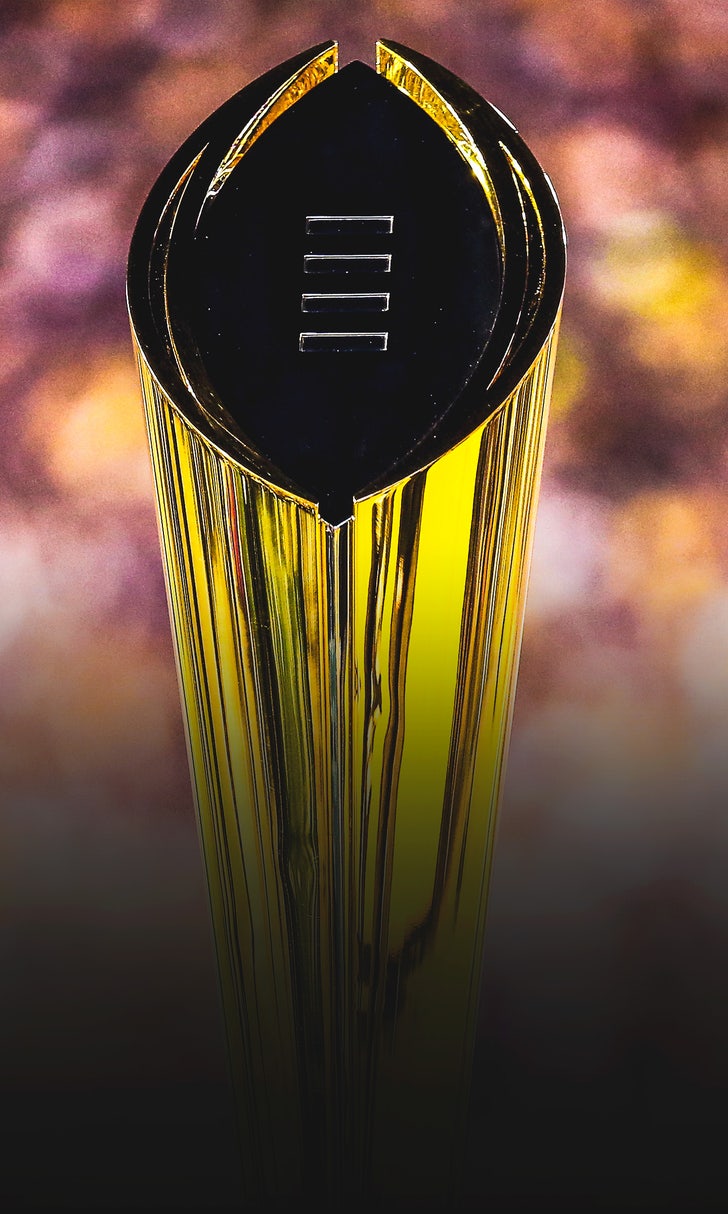 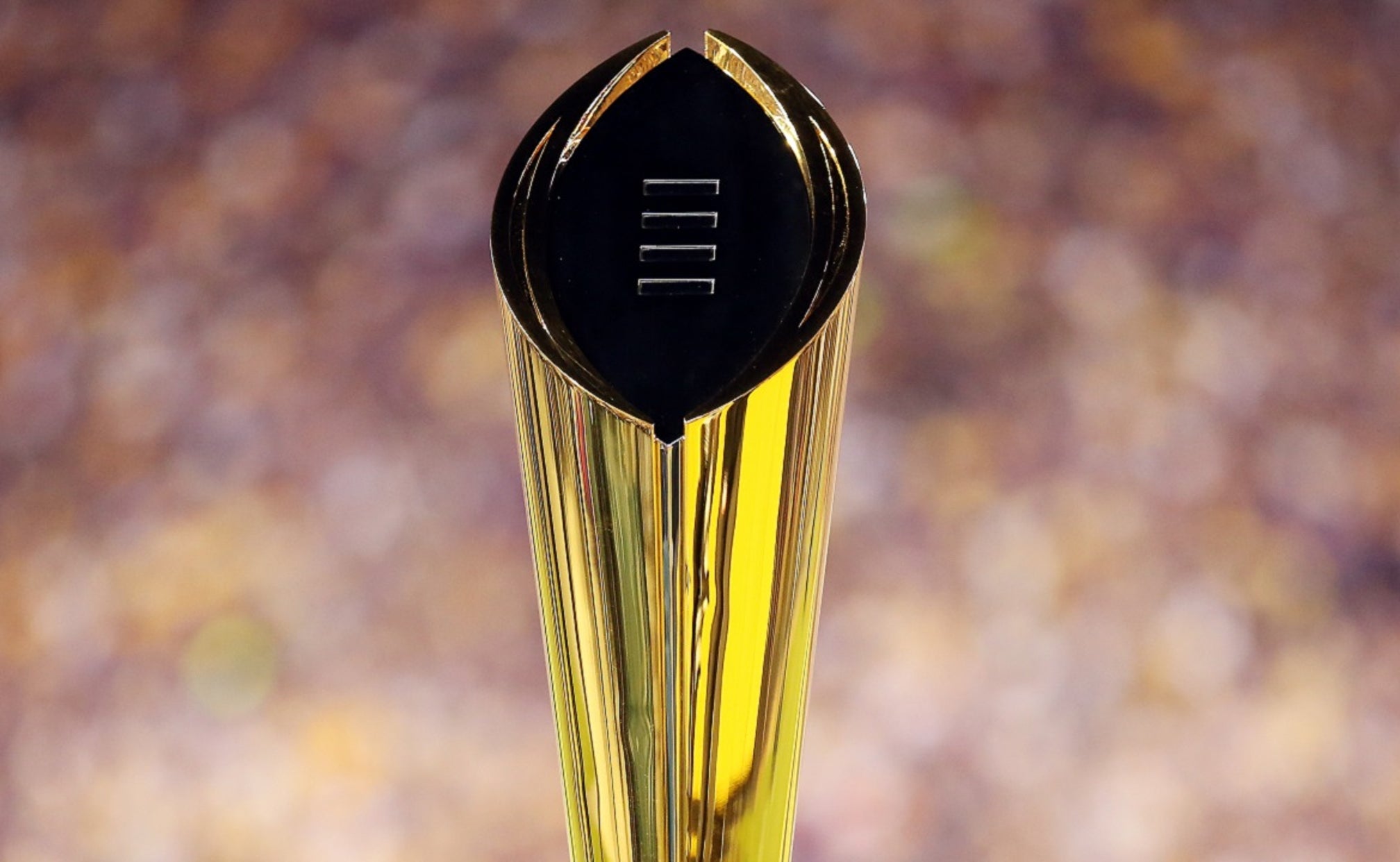 Everybody In The Pool?

In college football, the noise around postseason expansion is growing once again. So is now the right time to grow the playoff?

Sports Illustrated put forward an eloquent case this week, penned by the estimable Pat Forde, who spelled out a blueprint that would see a realignment of the existing conference system and culminate in 12 teams duking it out in the postseason.

“What we would have is merely the greatest postseason in college football history,” Forde wrote, imagining a scenario where 10 restructured conference champions and two at-large bids did battle.

“If anyone complained about a playoff composed of the above 12 teams,” he added, "They don’t like college football. Let’s make it happen.”

And Forde's is just one proposal among several.

The Athletic recently reported the “consensus appears to be growing for an expansion to eight teams beginning in 2026” among universities, citing analysis that such an increase would boost CFP revenue from $446 million annually to more than $1 billion.

Jim Harbaugh even previously threw his weight behind a plan involving 11 teams that sounded like he had drawn it up on the back of the envelope, until he revealed the logic behind it.

Then again, a bigger, bolder playoff wouldn’t find universal acceptance. Coaches like Dabo Swinney have pushed back over the years, which would seemingly make sense when your team is in contention nearly every year.

FOX college football analyst Joel Klatt has been against the idea, too — not because he doesn’t want to see more football, but because he feels it would cheapen the achievement.

“I believe that we need to have less playoff teams than we have number of power conferences because I’m a firm believer that as soon as you have an automatic bid, you ruin the regular season,” Klatt said.

“Teams with three of four loses would have a legitimate opportunity to play themselves into the playoffs, and I’d like to avoid that.”

Some of the opposition is even from fans of teams who you would naturally assume to feel otherwise. Penn State, for example, might have secured a couple of at-large bids in recent years had a bigger field been in play.

“The fact that it is this poisoned chalice that we can never quite reach is what will make it more special when we do get there,” lifelong Nittany Lions fan Vernon Stephens told me.

“If they start handing out 16 spots every year, then it would feel hollow.”

There are logical arguments on both sides. Most fans who have any inclinaton towards a larger playoff agree a slot for a non-Power Five team would be acceptable, fair, and add an underdog element to the whole show.

Yet keeping the field at four and teams needing near-perfection is in the spirit of college football. So too is the concept that a conference title should come with something tangible — namely, a chance to play for a national title.

It is tricky. Once the field expands, it is hard to see it ever contracting, even if the move seems in hindsight to have been a mistake.

The current playoff television deal lasts until 2026, and there has long been standing opinion that no alterations would be made until then. But the full fiscal impact of COVID-19 is not yet known, and the monetary benefits of extra games may not be denied for long.

Maybe it will take a while. Maybe we'll stick with what we have now.

What a broadened playoff does in the immediate term, though, is one of the best things about college football.

It gives us something to argue about.

Ehlinger Joins Klatt on 'Breaking the Huddle'
Joel Klatt lays out his updated top 10, and Texas QB Sam Ehlinger discusses the Longhorns' comeback win over TCU from Week 4.
9 hours ago