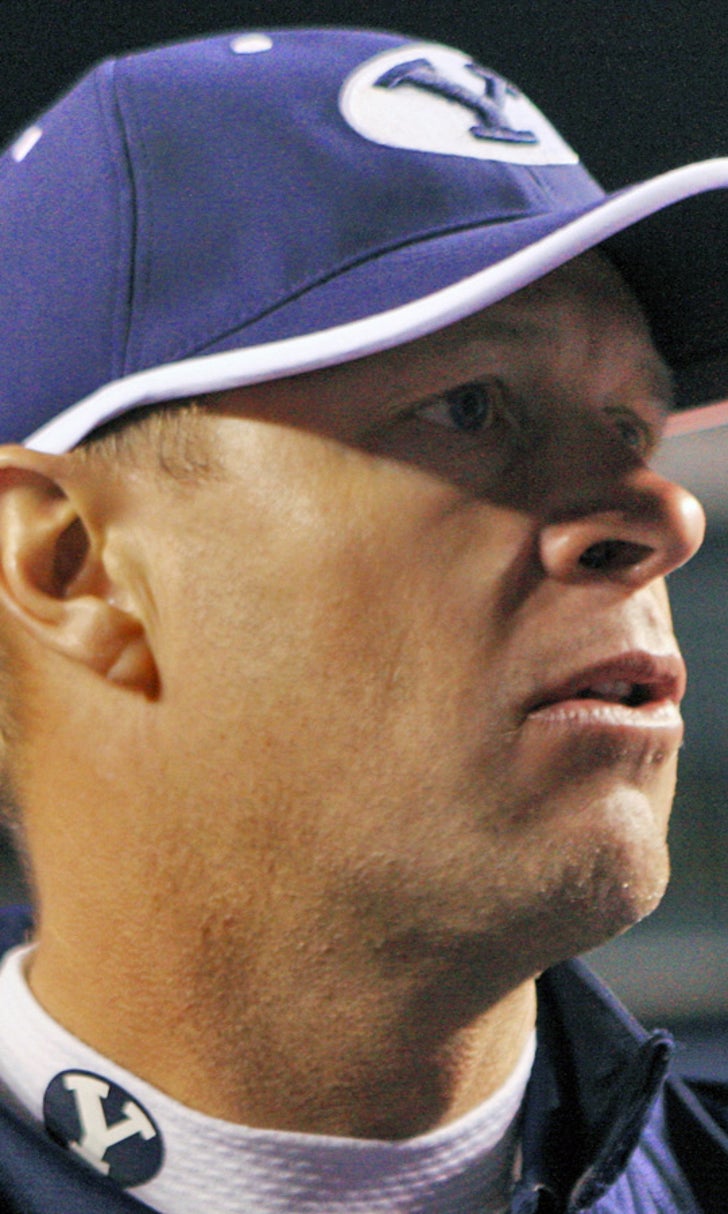 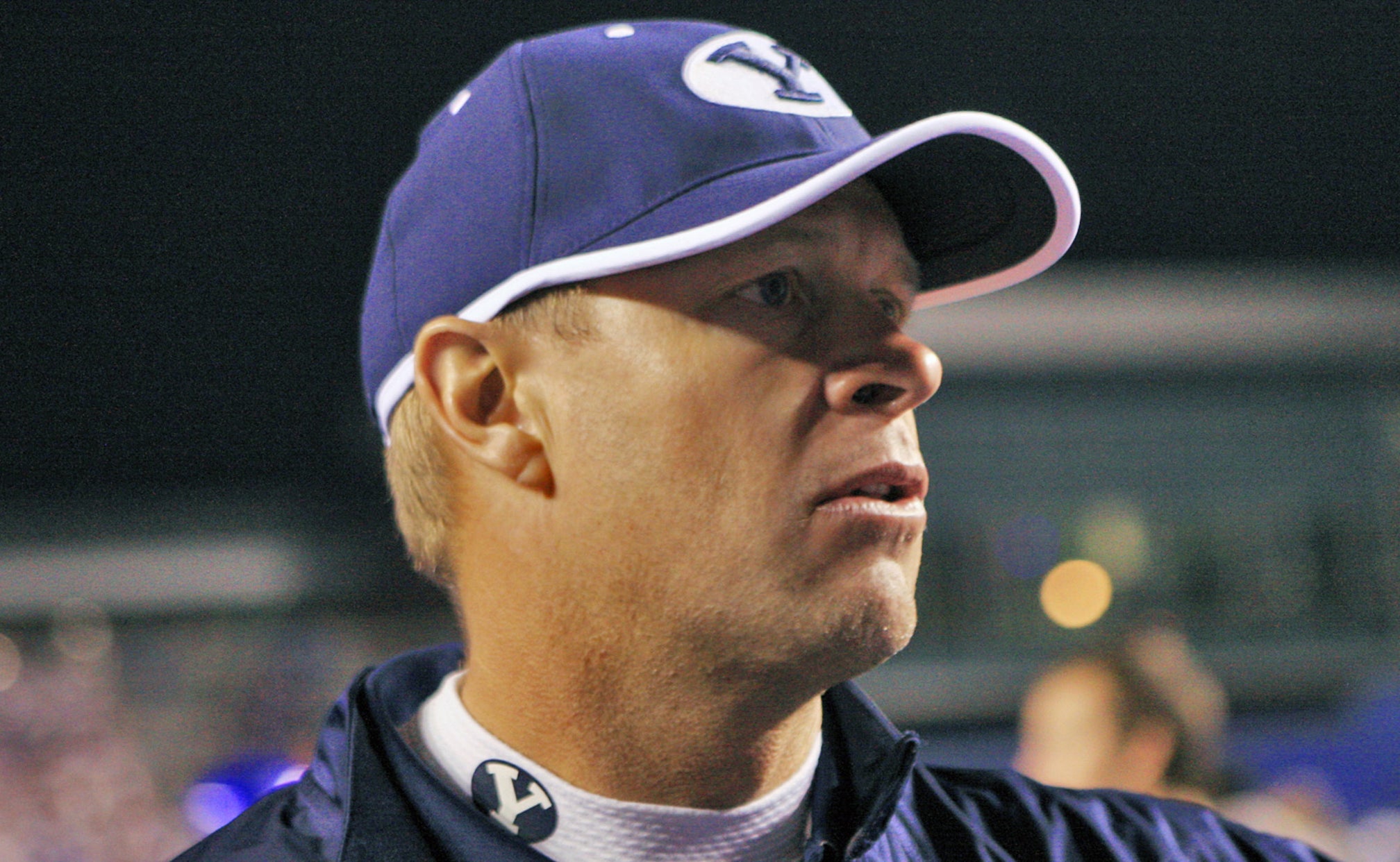 Cougars use early-season success on the recruiting front 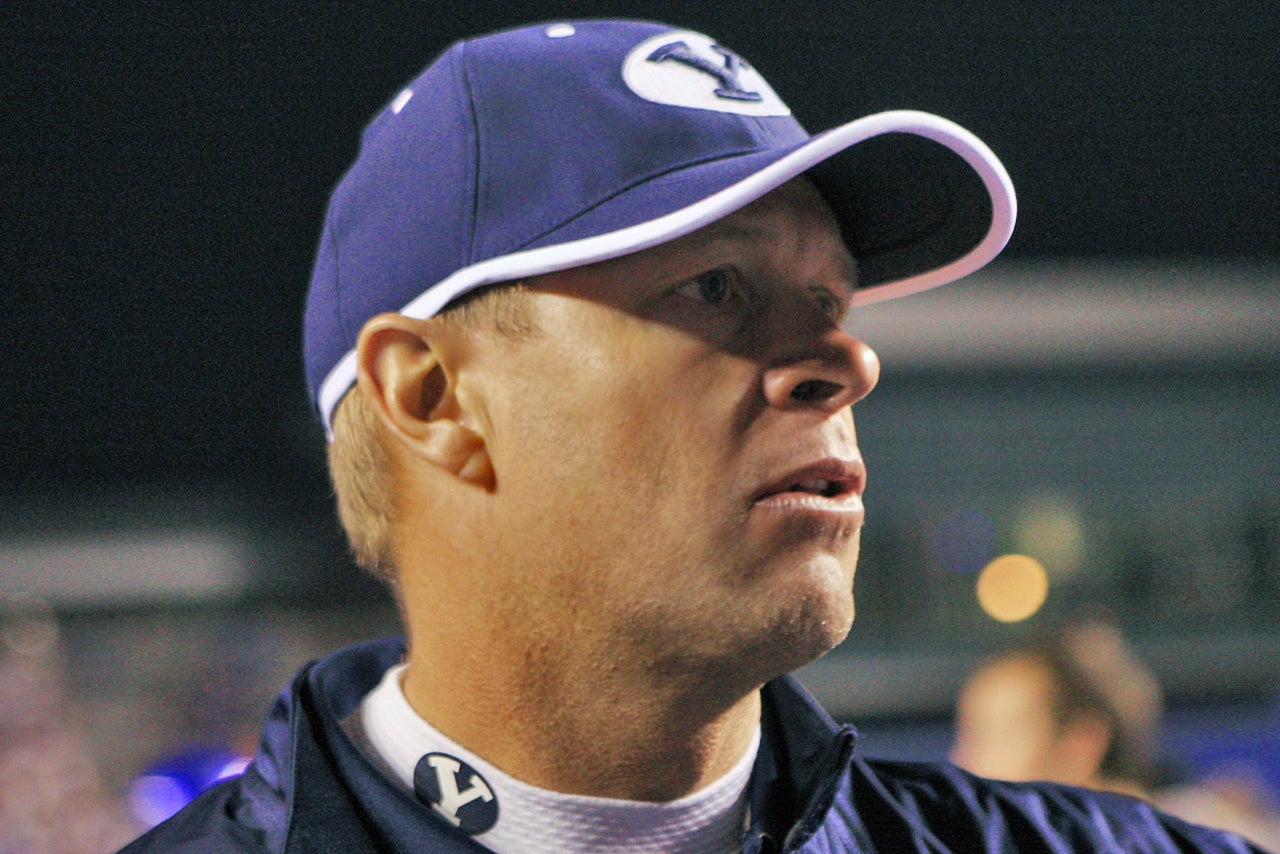 BYU is 2-1 on the football field, and it's definitely been an eventful 2-1. Each game has been tight, with the two wins coming in dramatic fashion and the loss being by one point to UCLA, as well.

That exposure is good for a few reasons, but the biggest one might be because of recruiting.

Everyone is talking about the Cougars.

“It’s helping a lot,” Mendenhall said of how BYU's recent success nationally as benefitted the program on the recruiting front. “Not only that we’re on, but that we’re playing well. So that’s one of the things about taking on great teams and taking on unique challenges in really big venues. So that might be the biggest advantage so far that I’ve seen and that’s all been within the last 10 days that it’s happened.”

BYU recently snagged a commitment from four-star safety Troy Warner, who figures to one day become an impact player on defense.

BYU Cougars
share story
those were the latest stories
Want to see more?
View All Stories
Fox Sports™ and © 2020 Fox Media LLC and Fox Sports Interactive Media, LLC. All rights reserved. Use of this website (including any and all parts and components) constitutes your acceptance of these Terms of Use and Updated Privacy Policy. Advertising Choices. Do Not Sell my Personal Info