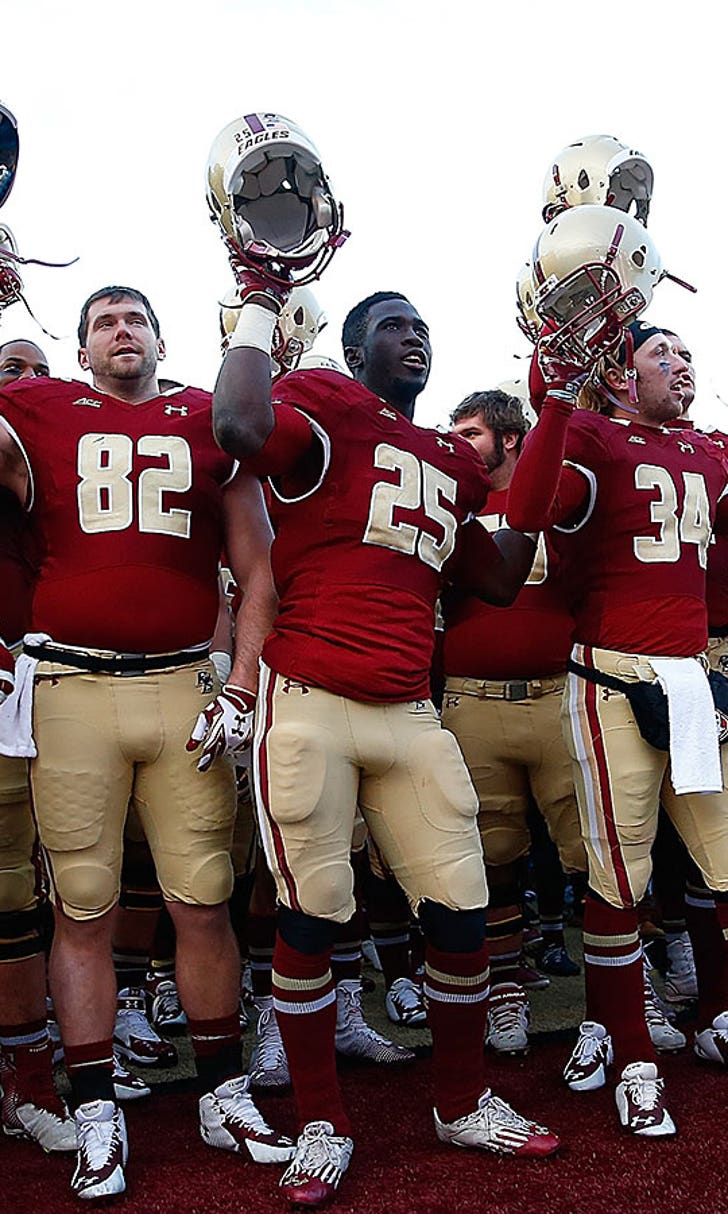 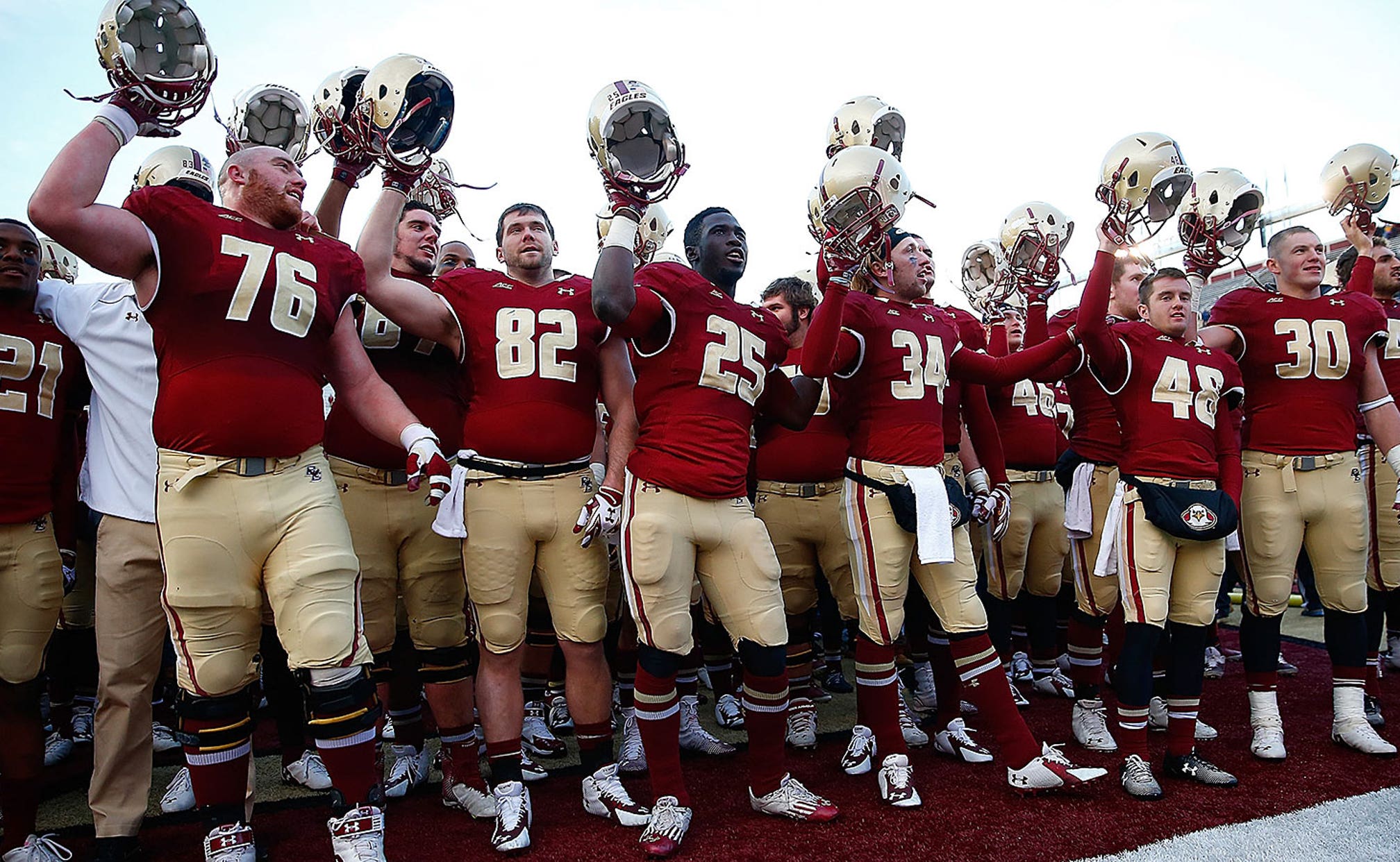 The priciest ticket at Fenway Park isn't for a Boston Red Sox game. Not close.

If you fancy yourself as a fan of Boston College, prepare to look for a loan in order to get into the Nov. 21 game against Notre Dame.

While the game will be played in Boston, the Chestnut Hill faithful -- read: alums -- will have to dig deep to get a ticket to the game.

Face value will be $400. That's steep for a regular-season college game. However, you'll have to dig deeper to make sure you get your share of the 5,000-seat Boston College allotment.

As for season ticket-holders? They will be entered in a lottery for a shot at two tickets.

Thankfully, there will be an allotment for students. Because, after all, they should have a chance to go to watch the school they attend play college football.