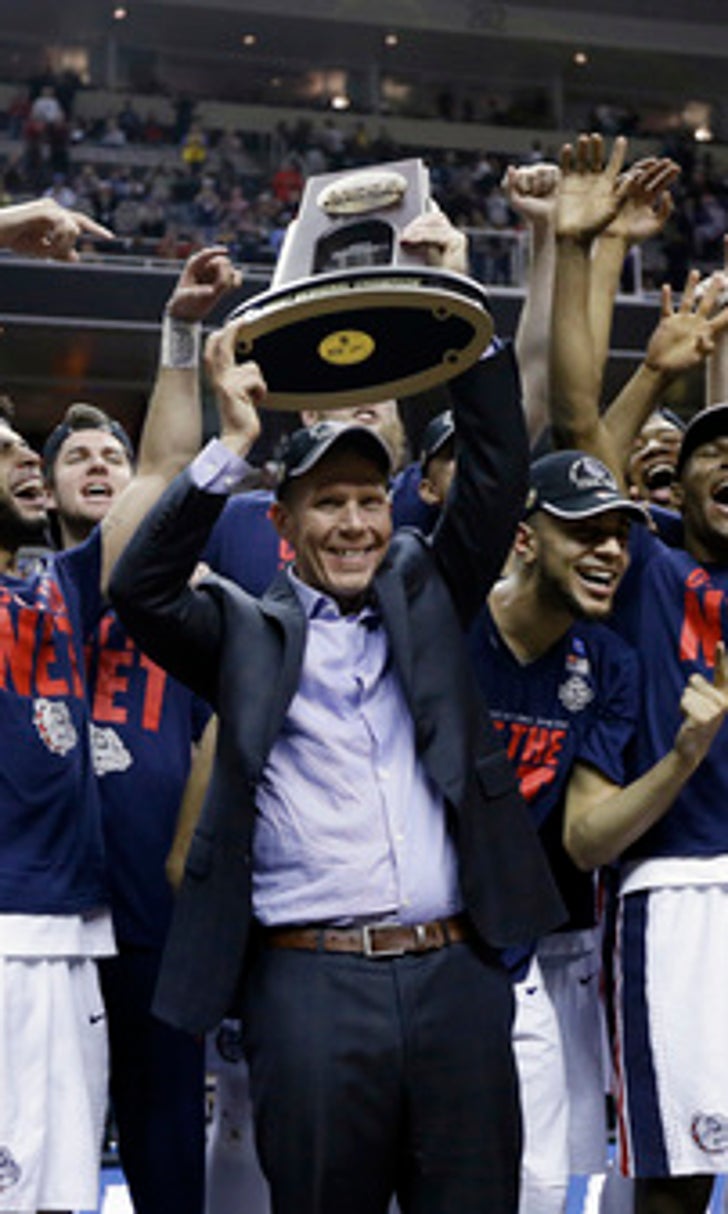 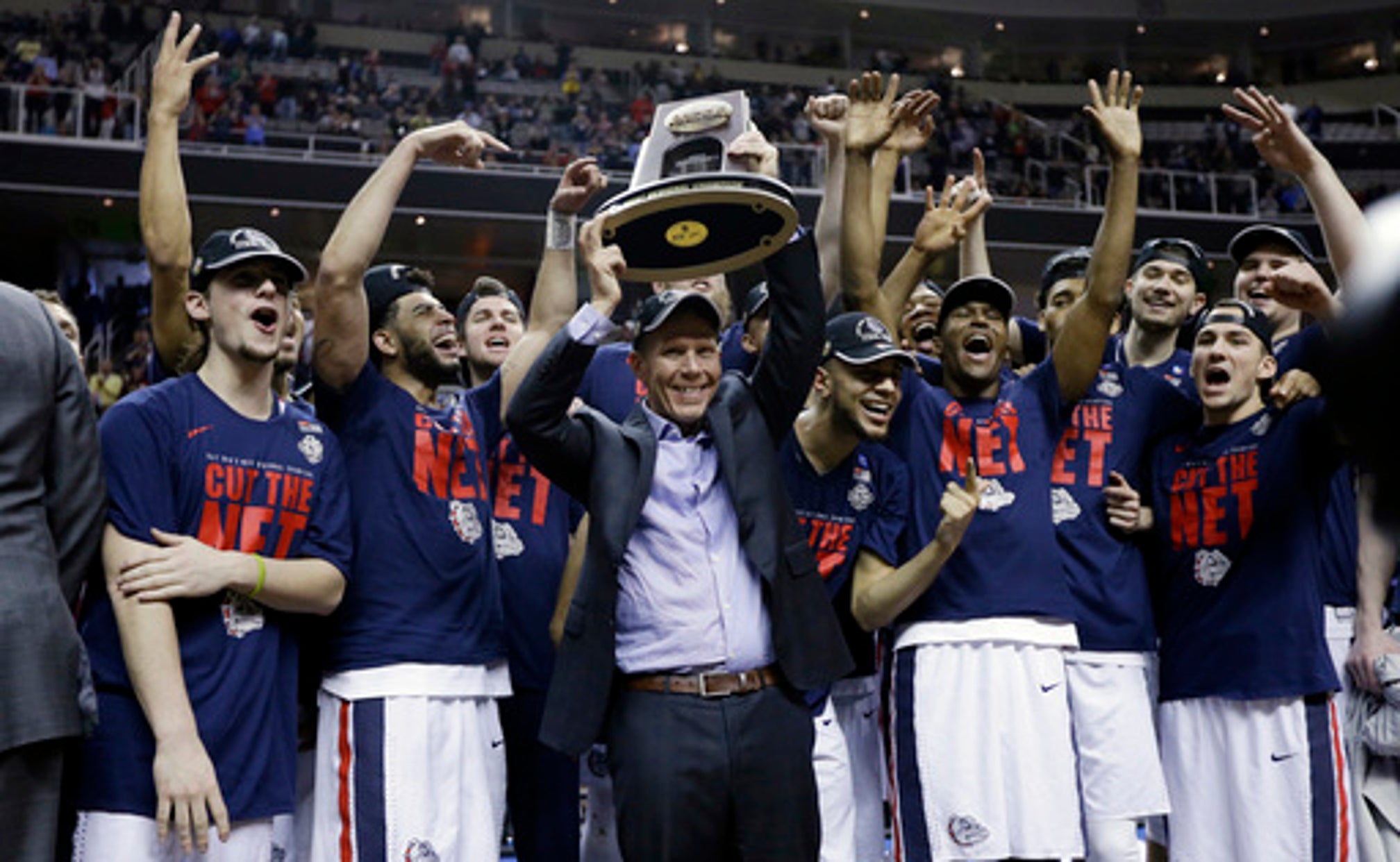 KANSAS CITY, Mo. (AP) Tyler Dorsey had just led Oregon to its first Final Four in nearly eight decades when he looked into a TV camera and passed along a very simple message to all those East Coast fans.

The ones who are often asleep before the Ducks have even taken the floor.

Wide awake, sir. All of college basketball is awake to the West Coast now, after the Ducks dumped top-seeded Kansas and No. 1 seed Gonzaga routed Xavier to send two teams from the Pacific time zone to the national semifinals for the first time in NCAA Tournament history.

If one of them should win the title, it would be the first for a school west of the Mississippi in a decade, and the first by a true West Coast team since UCLA in 1995.

''We've opened a lot of peoples' eyes as far as people thinking the West Coast is soft and we're not as good as the East Coast, East Coast bias and stuff like that,'' the Ducks' Jordan Bell said. ''I really hope we've opened peoples' eyes. I hope people see we're as good as anybody else.

Hard to argue who that is so far.

Gonzaga has been marching toward national prominence for years, but only reached the Final Four for the first time when it dumped the Musketeers on Saturday night. The Ducks are headed back for the first time since 1939, when the team dubbed the ''Tall Firs'' won their only title.

In doing so, coach Dana Altman's team gave the Pac-12 - which started with four teams in the field - a 10-3 mark in this year's tournament.

''It means a lot for us to hold it down for the Pac-12,'' the Ducks' Tyler Dorsey said. ''We take pride in that. They always talk about how West Coast basketball is not as good as whoever, but we don't worry about that. We just lace them up and go play and play as hard as we can.''

Sure, there will still be one traditional powerhouse at the Final Four in the Phoenix suburb of Glendale, Arizona. North Carolina and Kentucky meet for a spot on Sunday. But it makes sense that the West Coast is so well represented, considering it's the first Final Four that far west since Seattle hosted in 1995.

Yep, the one where the Bruins won their 11th national championship.

''I think it has a tendency to sometimes be cyclical,'' said Gonzaga coach Mark Few, who pointed out how good Arizona, UCLA and several other West Coast teams were this season. ''But it's also luck and breaks and matchups and just if it's not your night. We've certainly been good enough during that time to get there and we just didn't get it done.''

This year's bunch of Bulldogs did.

So did the Ducks, whose Final Four trip is especially sweet: It's the first for Altman, who had guided Kansas State, Creighton and Oregon to 13 tournaments without making it; it ends a drought that stretches back to FDR's presidency; and it will be played close enough that many of the players' families can drive to the desert, a luxury rarely afforded to West Coast schools.

Bell is from Long Beach, California, for example. Dorsey is from Los Angeles. A couple others are also from California, and backup guard Casey Benson starred at Corona Del Sol High School in Tempe, Arizona.

Then there's the fact that Oregon feels like it has shattered some misguided perceptions about schools on the West Coast. In doing so, maybe the Ducks opened the eyes of the rest of the country.

''People think West Coast kids are soft. We're all about going to the beach, sunshine,'' Bell said. ''It shows no matter where you're born, toughness is just something you learn.

''I think people really have the wrong mindset about the West Coast.''