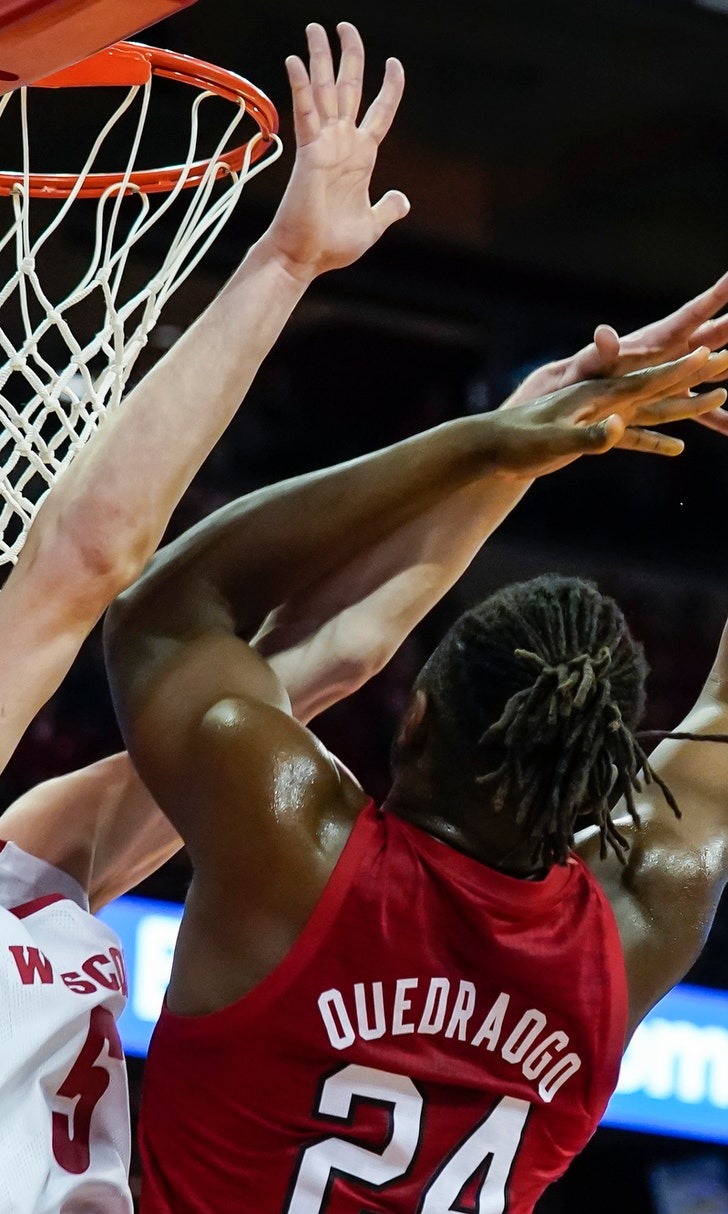 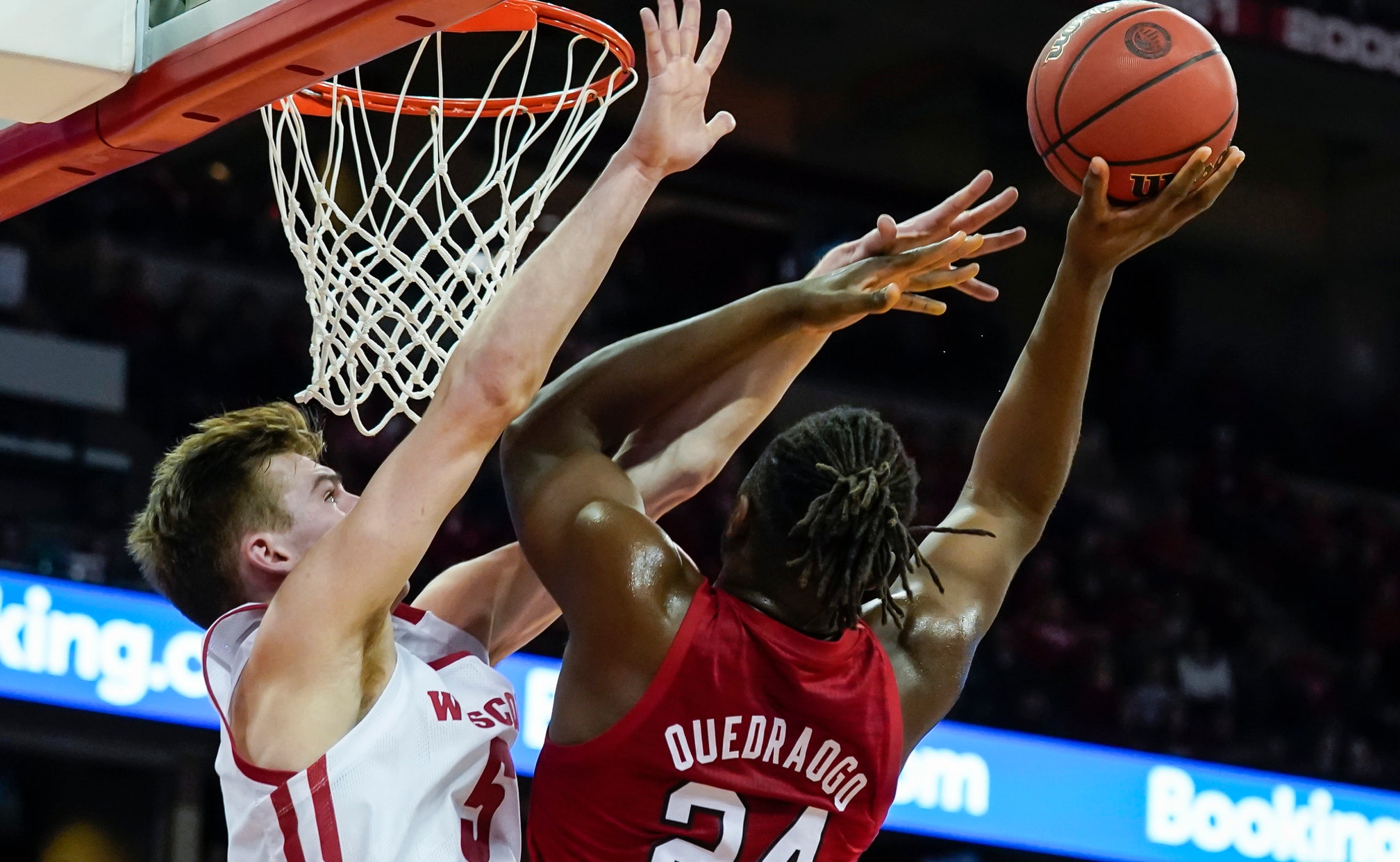 Wisconsin pulls away from Nebraska for 82-68 win

MADISON, Wis. (AP) — Wisconsin coach Greg Gard's message to his team at halftime Tuesday was to not worry about the offense. He knew that end of the floor would take care of itself.

“There were just some things that needed to be straightened out and refocused on that end of he floor,” Gard said of the defense in the first half. “Knowing how they score, you can't get caught up in what is going to happen for us offensively because you're going to get open looks with how they play.”

Davison sparked the second-half surge by knocking down back-to-back 3s out of the locker room. The junior guard scored 11 points in the second half to help the Badgers bounce back from a loss to then-No. 15 Michigan State (now No. 11) on Friday.

“One of the big things that we took away from the Michigan State game was putting it on time, on target,” Trice said. “I think us hitting our shooters in the shooting pocket really helped our shooting tonight.”

“Obviously, we'll go back and look at it and how we can prevent some of those shots,” Nebraska coach Fred Hoiberg said. “But I thought, for the most part, a lot of those were contested. Give Wisconsin credit for stepping up and knocking them down.”

Dachon Burke Jr. had a game-high 20 points and Kevin Cross scored 17 off the bench for the Cornhuskers, who countered with a 19-7 run of its own to pull within 66-61 with less than 8:00 to play. But that was as close as the Cornhuskers would come.

“It's a tough game,” said Hoiberg, whose squad outscored the Badgers 36-16 in the paint. “Any time you play Wisconsin, you gotta be ready for a battle. I thought our guys competed at a high level. Until the end of that game, I thought we gave ourselves a chance.”

Thorir Thorbjarnarson, who was averaging 12.5 points on 55% shooting and 7.8 rebounds over the Cornhuskers' last four games, finished with 12 points and three rebounds.

Nate Reuvers, who had 11 points and four blocks, moved into fourth place on Wisconsin's all-time blocks list. The 6-foot-11 junior now has 127 for his career, passing Rashard Griffith's 124.

With the Badgers up 16-15 early, Micah Potter and Brevin Pritzl came off the bench and sparked an 8-0 run to put Wisconsin ahead 24-15, prompting a Nebraska timeout with 10:46 to play in the first half. The Badgers' bench outscored Nebraska's reserves 29-17.

The Cornhuskers countered with a 10-0 run, including back-to-back 3-pointers by Cam Mack, to go up 25-24 with just under 6:00 to go before halftime. Mack had 14 points, seven rebounds and six assists.

But the Badgers came back and took a 31-26 lead after a Potter 3 and they never trailed again. The first half saw five lead changes.

Nebraska has won only one game in the New Year. It doesn't get any easier for the Cornhuskers, who have another road test at 24th-ranked Rutgers on Saturday.

Wisconsin, which relies heavily on its balanced offensive attack, had eight different players hit 3-pointers on Tuesday. The Badgers have now won seven of its last nine games.

Nebraska: At No. 24 Rutgers on Saturday.

Wisconsin: At Purdue on Friday.