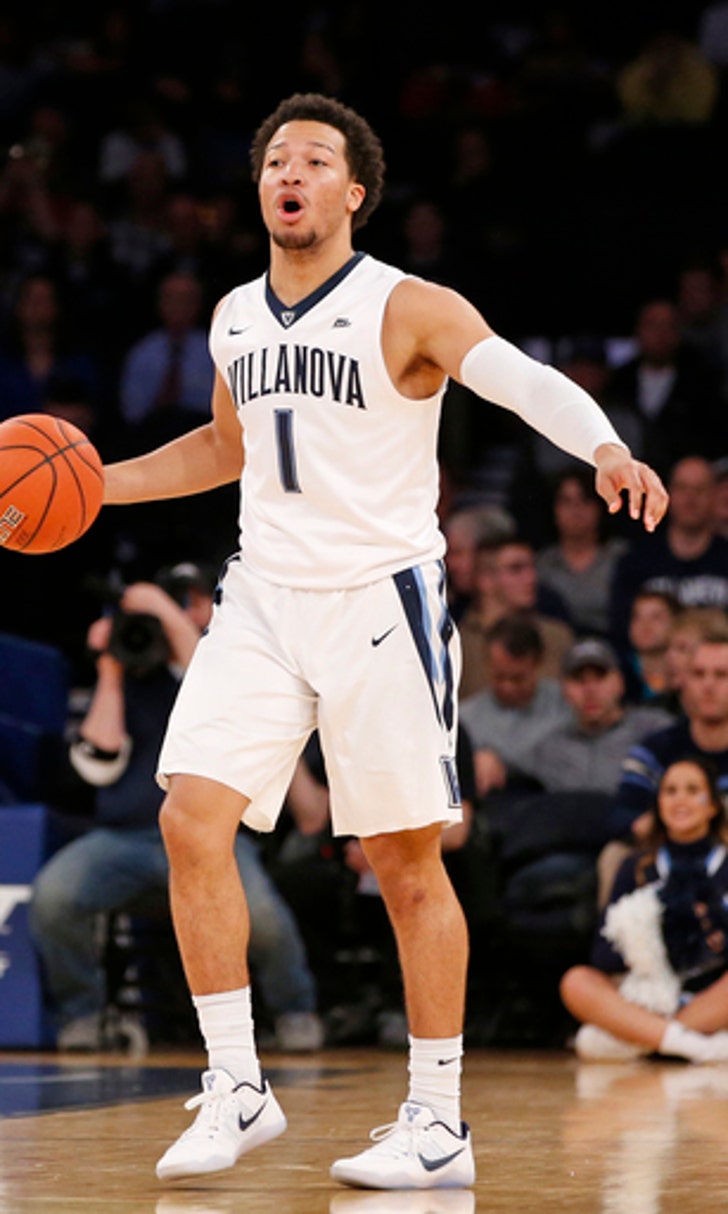 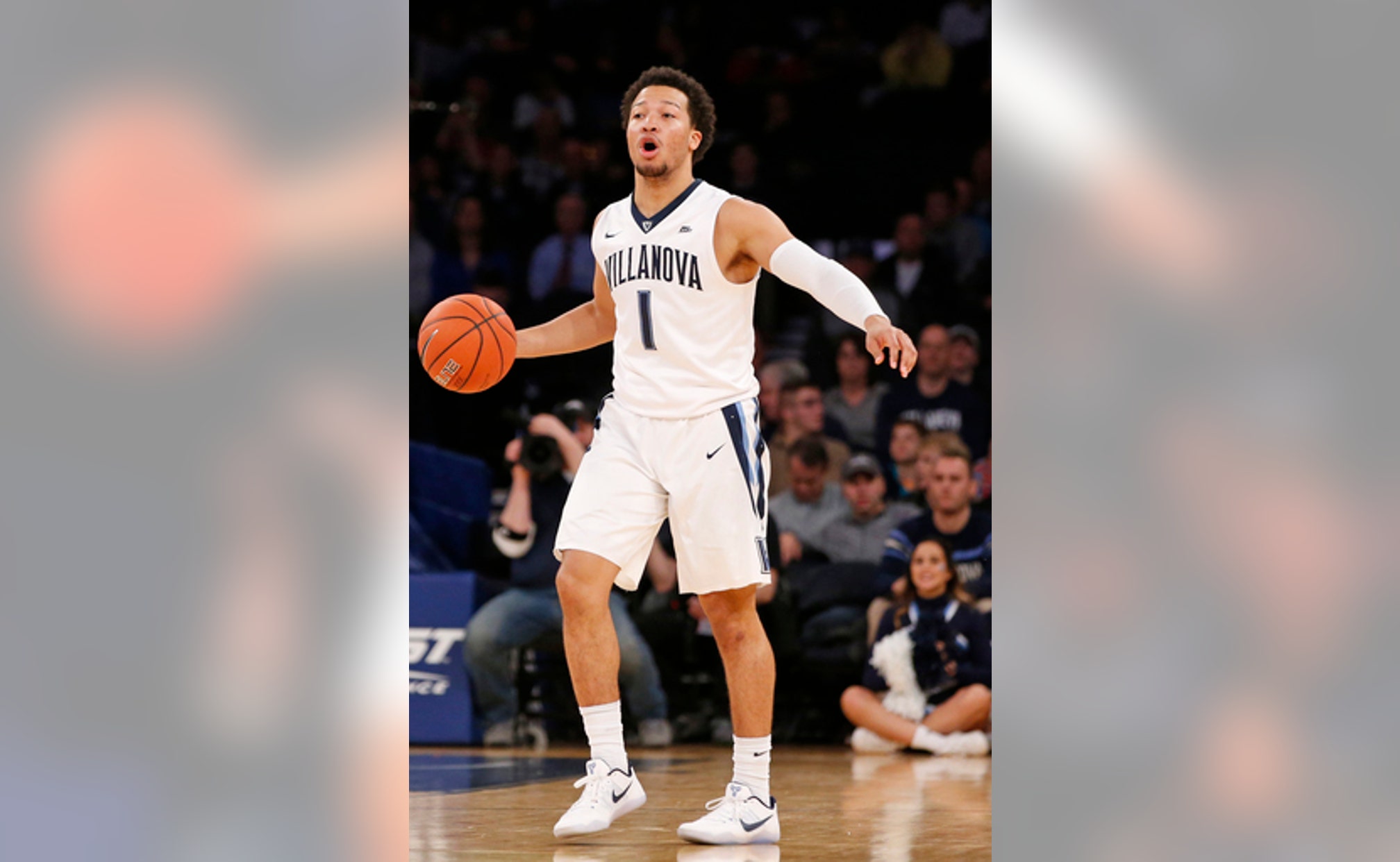 The Hall of Famers, who helped put the conference on the basketball map in the mid-1980 as players, are trying to bring back the glory days to their alma mater as coaches.

Ewing took over at Georgetown this year while Mullin is entering his third season at St. John's.

''It's great to be back here,'' Ewing said at the conference's media day Wednesday that was held at Madison Square Garden. ''(MSG) is one of the places I consider my home. I spent 15 years of my life playing here giving my blood sweat and tears. Battling against (Chris). Number in the rafters. It's great to be back. When I come back I get goosebumps.''

Mullin was happy his friend was back in the Big East.

''It's somewhat surreal to tell you the truth. It's really kind of strange, me coaching college basketball with him sitting next to me,'' Mullin said. ''It's kind of cool though, I like it. People probably don't know he's been coaching for 15-16 years in the NBA. I've watched him as a coach. I know he'll get players and his program will be back on top.''

The team that both Mullin and Ewing are chasing is Villanova. The Wildcats have been picked by Big East coaches to win their fifth straight regular-season conference title.

This is the fourth consecutive time Villanova has been the coaches' preseason favorite to win the regular-season crown.

''We've had success in the league, but it's never been easy,'' Wright said. ''We never expect it. Every year is a battle. We know how close we are every game to get beat. When you play in this league night in and out, it's easy to have great respect and humility and be hungry.''

Seton Hall and Xavier received the other two first-place votes. The Pirates were second in the poll, their highest position since the 2000-01 season. The Musketeers were picked third. Providence and Creighton round out the top half of the poll.

St. John's was sixth and the Red Storm were followed by Marquette, Butler, Georgetown and DePaul.

WELCOME HOME: Ewing wasn't the only coach coming back to take over at his alma mater. LaVall Jordan is back at Butler.

''I'm excited to be in the Big East. Extremely excited to be back home at Butler,'' Jordan said. ''It's a special opportunity that doesn't happen often. There are a couple guys in the league that it's happened to before. I'm sure Patrick and Chris feel the same way.''

CHARITABLE WAYS: Providence will play an exhibition game next week against UConn to benefit the Red Cross Disaster Relief Fund. The NCAA granted a waiver to allow the extra exhibition game next Wednesday, provided the proceeds are donated to hurricane relief. The two former Big East rivals have played 72 times in a series that dates back to 1928. It's their first meeting since the old Big East conference split in 2013.

''I always wanted to do something for charity,'' Providence coach Ed Cooley said. ''They should allow another charity game for your community whether it's the food shelters, the Salvation Army, Red Cross, foster homes. All these people need donations. We should in our own communities give back to that. When you see what's going on in Puerto Rico and the Virgin Islands and Houston. We should give back. I called Kevin (Ollie) and said we should do this. You drive an hour, we drive an hour. God bless the Mohegan Sun for giving us a venue to do it. How do we get funding to help other people? When you give everything works out.''