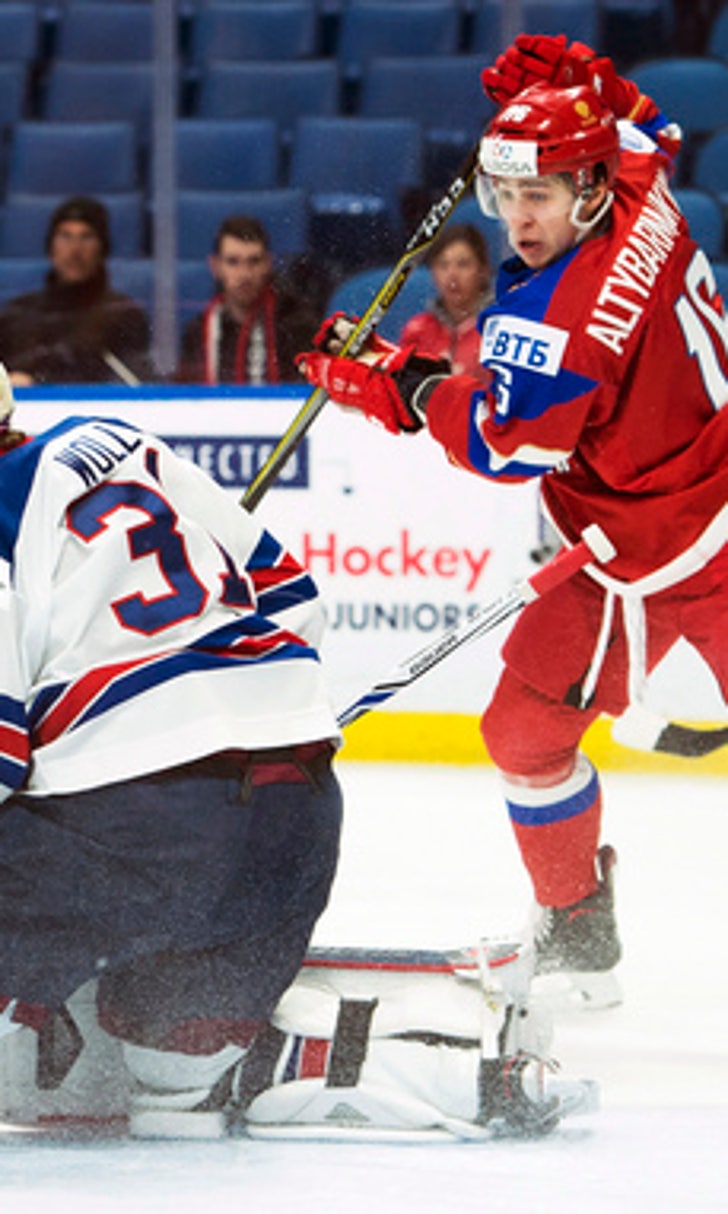 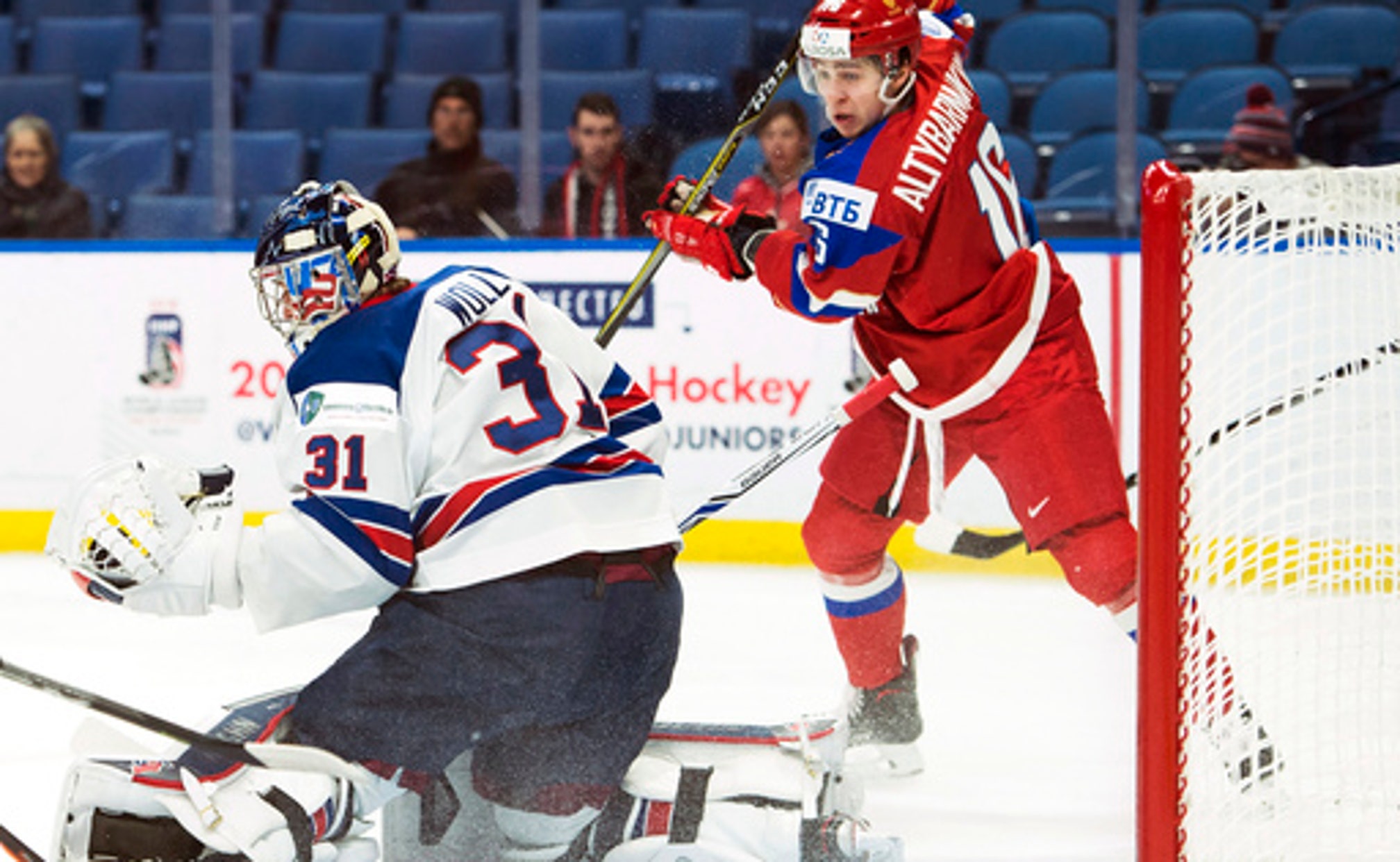 BUFFALO, N.Y. (AP) USA Hockey's Jim Johansson is going to keep everyone guessing for at least another week before filling the two remaining goalie spots on the Olympic men's national team roster.

The U.S. team's general manager on Tuesday revealed there are five goalies being considered, but wouldn't name any of them specifically, a day after the Americans announced 23 of 25 roster spots . The players selected included one goalie, Ryan Zapolski, who is playing in Russia's Kontinental Hockey League.

Johansson said all five goalie candidates have been informed they are being considered, and he expects to make the final two selections by the end of next week.

He said team officials didn't want to rush into making the selections so to give the goalies extra time to distinguish themselves. Johansson then offered a hint in saying he also didn't want to disrupt the U.S. team's bid to defend its world junior hockey championship title.

''Basically, we told the guys, `Just go play hockey,''' said Johansson, who is attending the 10-nation tournament, which runs through Friday and being held in Buffalo.

The junior team features two possible candidates in Boston College's Joseph Woll and Boston University's Jake Oettinger. Woll is 2-1 and made his fourth start of the tournament in the United States' quarterfinal game against Russia on Thursday night. Oettinger stopped 19 shots through overtime and all four he faced during a shootout in a 4-3 win over Canada in a preliminary round game Friday.

Three other possible candidates are David Leggio and Brandon Maxwell, who are currently playing professionally in Europe. Then there's 18-year-old Joey Lamoreaux, who is playing in the U.S. Hockey League.

The pool of players is limited because Pyeongchang Olympics will be the first Winter Games since 1994 without NHL players.

The rest of the team heading to South Korea in February will be mostly made up of veteran journeyman currently competing in Europe. The U.S. will be captained by 38-year-old Brian Gionta, who elected to take a year off from the NHL to represent his country.

The team also features four college skaters, three of whom returned to school rather than sign an NHL contract, which would have made them ineligible for Olympic competition.

''The guys that stayed, it worked out for them, but it worked out because they played their way onto the team,'' Johansson said, referring to Denver's Troy Terry, Harvard's Ryan Donato and Boston University's Jordan Greenway.