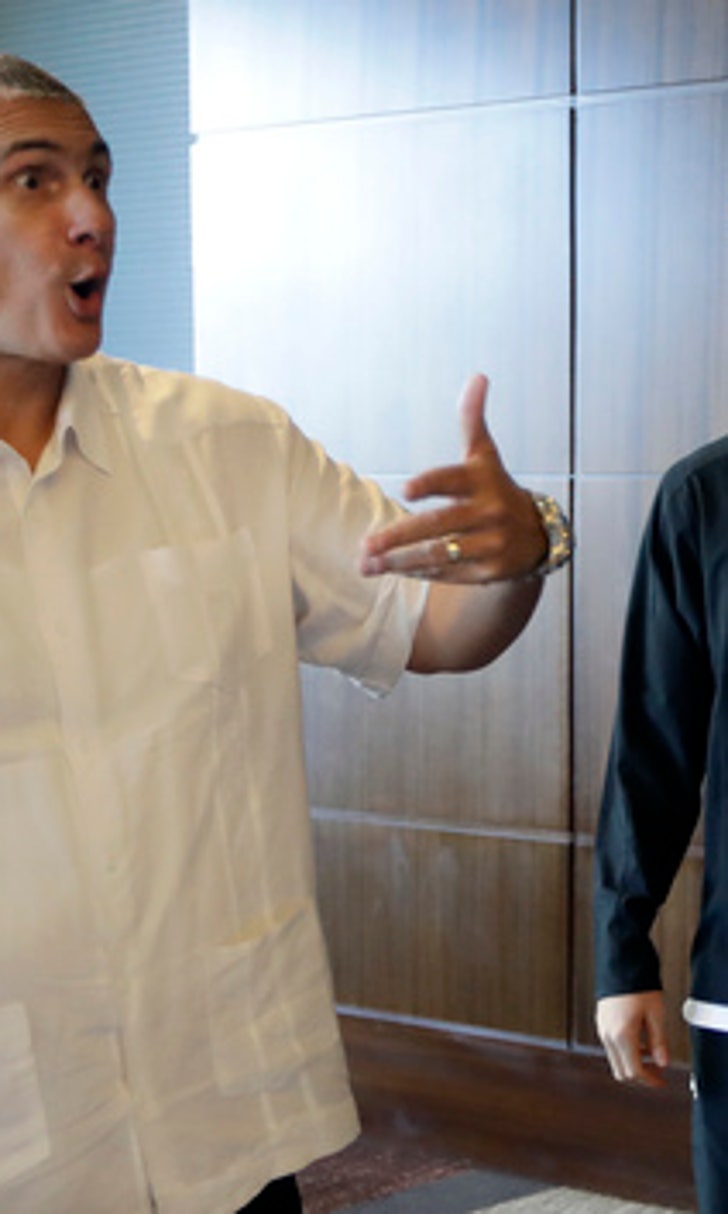 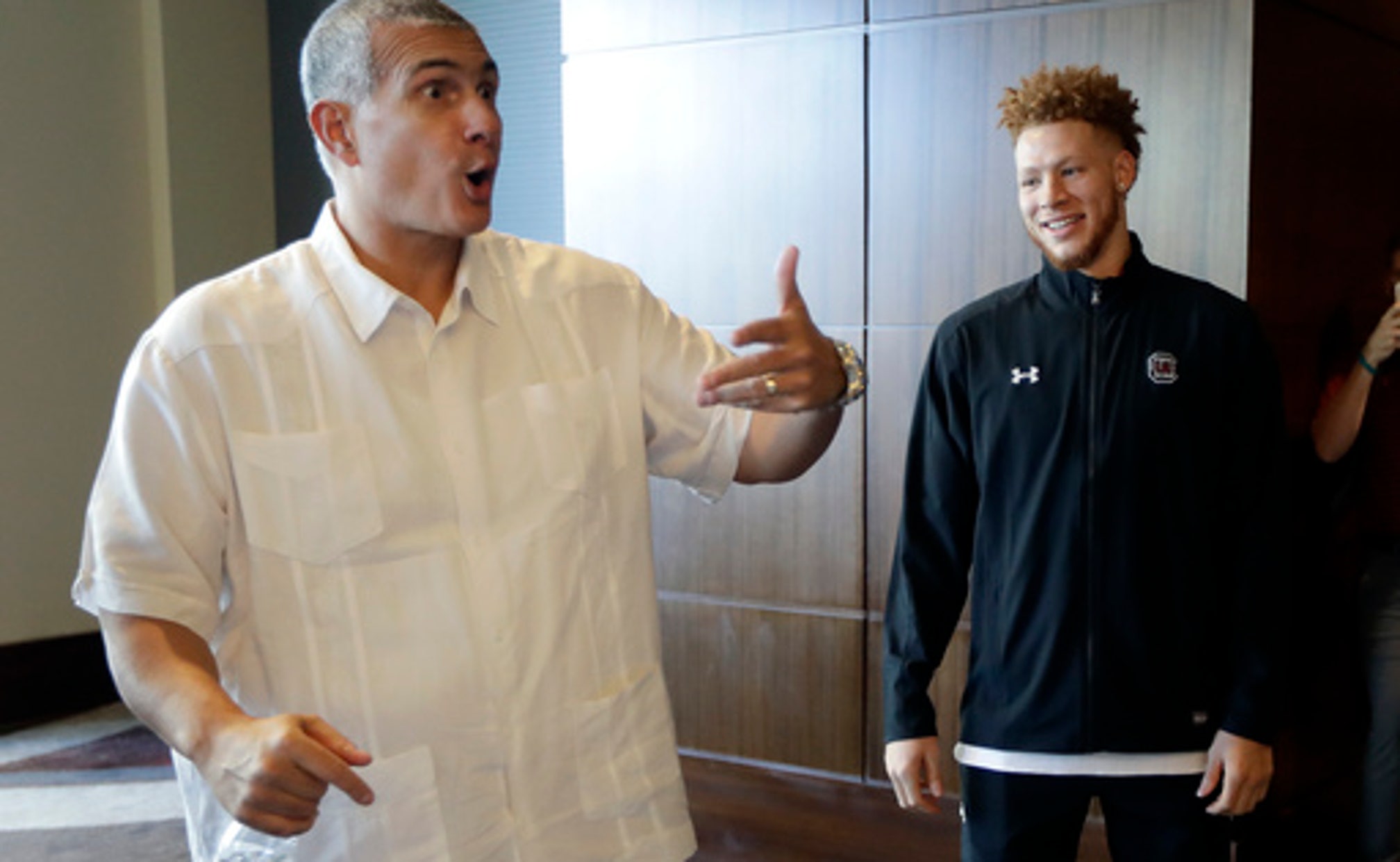 Martin's team shocked many with its NCAA Tournament run, defeating second-, third- and fourth-seeded opponents to advance to the national semifinals. The heart of that group that won a school-record 26 games is gone, including leading scorer and rebounder Sindarius Thornwell and top three-point shooter Duane Notice.

What's left is a group of mostly untested players who have done well in spurts but have not yet been tried on center stage. That's about to change.

The Gamecocks' makeover will be most evident in the backcourt where along with Thornwell, the team lost fellow seniors Notice and sixth-man Justin McKie; sophomore point guard P.J. Dozier opted to enter the NBA draft instead of continuing in college.

Martin's projected point guard starter was sophomore Rakym Felder , but he was dismissed from the team flowing his second arrest on assault charges in less than a year. That leaves things pretty thin at the critical position. South Carolina will turn to returning guard Hassani Gravett, a pivotal backup who averaged more than 16 minutes last season.

Delaware transfer Kory Holden comes aboard after sitting out last season because of NCAA rules. He averaged 17.7 points a game his final season with the Blue Hens and should shoulder some of Thornwell's scoring load. Also getting the call this year is freshman David Beatty, a 6-foot-2 guard who has impressed coaches with his scoring and ability to pick up Martin's complex defensive scheme.

''We're getting there,'' Holden said. ''Frank makes us work hard to make sure we're ready.''

Some things to watch for this season at South Carolina:

NEW FACES: Guards Holden and Beatty aren't the only newcomers at South Carolina this winter. The Gamecocks roster also includes one-time Oklahoma guard Frank Booker and Maine transfer Wesley Myers. Booker, from Augusta, Georgia, spent two years with the Sooners and was part of a club that made the NCAA round of 16 in 2015. He spent last season at Florida Atlantic and can play for the Gamecocks as a graduate transfer.

FRONT COURT: The Gamecocks' strength appears to be down low where Final Four veterans Chris Silva and Maik Kotsar figure to anchor the post area. Silva is a 6-9 junior who was a force in the NCAA Tournament, scoring in double figures all five games. He went for a career-high 17 points and 10 rebounds in knocking off Duke in the second round. Kotsar, a 6-10 sophomore, had 12 points and three rebounds as the Gamecocks beat Florida to reach the Final Four.

DEFENSIVE UPTICK: Frank Martin held his breath a couple of weeks ago when he got to that part of his preseason practice that focused on defense. With so many new players, Martin was certain it would a mishmash of inconsistency and guys just not getting it. Instead, Martin said he's pleasantly surprised because his team is ahead of schedule on its defensive technique. ''We block a lot more shots than we ever have around here,'' he said. The Gamecocks were second in Southeastern Conference scoring defense last year.

NO LOVE: No one in the SEC went further in the NCAA Tournament than the Gamecocks did in reaching the Final Four, their season ending with a 77-73 loss to Gonzaga in the semifinals. Still, the Gamecocks enter the season picked 11th out of 14 teams without a player chosen for either the first or second all-SEC preseason teams. Martin said he'll do what he's always done, gear his players up to play their best when it counts in February and March and see what happens.

NEW LOOK: Opponents will see a flashier look at Colonial Life Arena this season. The school installed a new, center-hung video scoreboard where each side of the structure will be 12 feet high and 20 feet wide. The school also put in new ribbon boards ringing the arena. Martin said it's about the school investing in the success of both his team and Dawn Staley's national championship women's team.