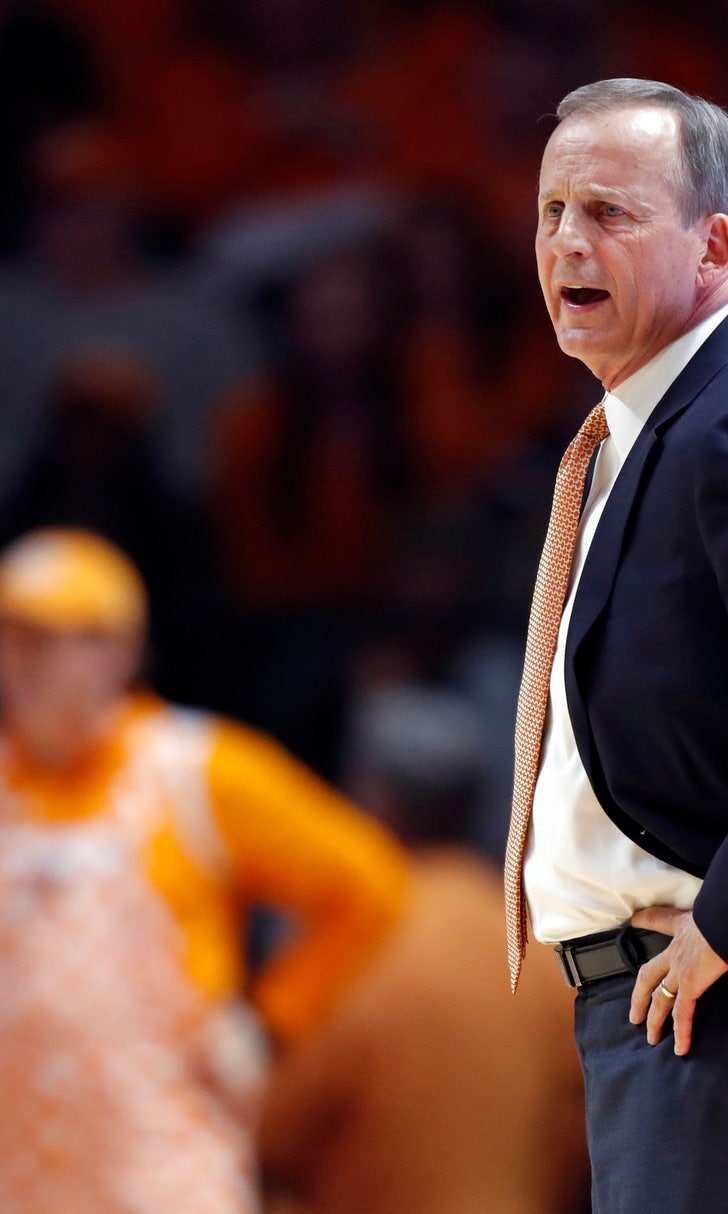 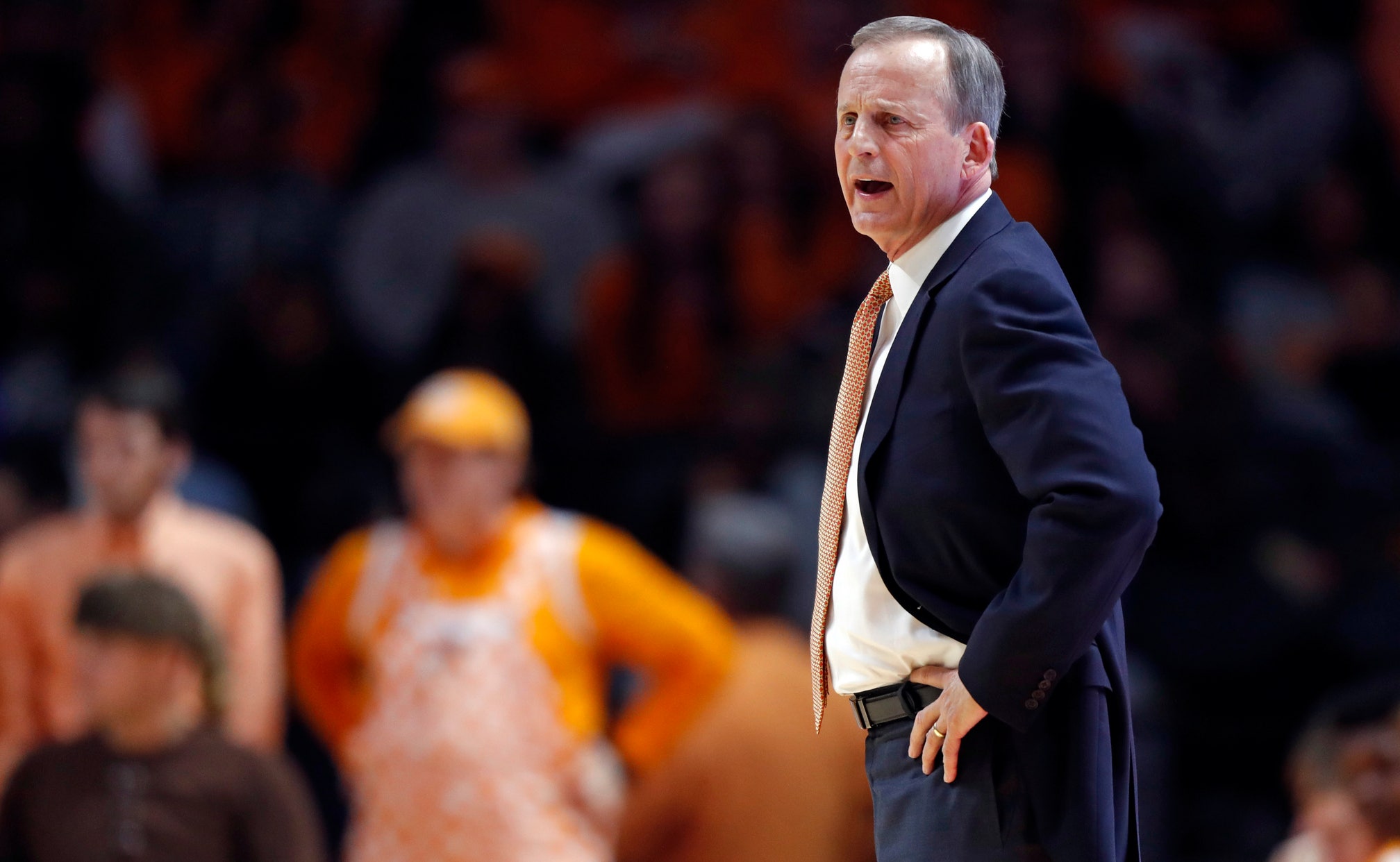 This week could determine who rules the Southeastern Conference — at least for now — as the top schools square off this week looking for league supremacy.

The Volunteers' docket includes a Wednesday night rematch with fourth-place South Carolina (12-11, 7-3) before visiting Kentucky in a Saturday night showdown. Tennessee has a chance to take a two-game lead but coach Rick Barnes believes the battle will extend beyond this week.

"It will sort itself out in another eight games," said Barnes, whose team has a school-record 18-game winning streak. "I just think you've got to be so locked in on your next opponent that that's what you've got to stay focused on because if you start trying to play the 'this, that or what if' game, it just never plays out like that.

"You just look at it as, 'Hey, this is what we've got.' If you get sidetracked from that, things can snowball for you if you don't stay focused on exactly what you need to do. And that's to focus on your next opponent."

Kentucky coach John Calipari is also trying to keep his surging team focused on the present.

The Wildcats have won 10 consecutive games, including nine straight SEC contests since dropping the opener at Alabama. Though Calipari notes that this stretch of ranked foes isn't new for Kentucky after surviving three in a row last month, this one is the toughest.

"That little stretch we had was a good test for us," he said. "I think the next stretch we have will be another test for us of just being focused, bringing it every day in practice and continuing to get better."

LSU has won 12 of 13, including Saturday's five-point home win over Auburn. The Tigers lost last year's meeting to Kentucky 74-71 in Baton Rouge but are in the hunt thanks to three starters averaging at least 13 points per game and led by 5-foot-11 guard Tremont Waters (15.7).

Should Kentucky clear that hurdle, another awaits with Tennessee. At the same time, Calipari is happy to see the Wildcats playing their best basketball entering this challenging segment.

"If we had played these two teams a month ago, it probably would have been ugly," Calipari said. "Now we've got a chance that we're coming together ourselves."

With just under half the season remaining, first place is a big matter for the SEC champion on multiple levels.

Besides drawing the top seeding and one of four double byes in next month's SEC Tournament in Nashville, the regular season champion is in the running for being the No. 1 seed in the NCAA Tournament South Region. Tennessee currently holds that spot following last weekend's preliminary seeding.

Kentucky is currently the No. 2 seed in the Midwest Region but would love to snatch the South Region by winning its fifth consecutive SEC Tournament title. The scenario of playing the region final close by in Louisville adds motivation for the Wildcats and the Vols.

Right now, no one's thinking that far ahead or taking anything for granted in a conference where the leaders have targets on their backs.

LSU's only other ranked foe besides Kentucky is Tennessee, but the Tigers must play two of their last three on the road. Kentucky must visit Missouri, which won last year's meeting, the Vols and Ole Miss along with hosting Auburn, Arkansas and Florida.

Tennessee's stretch run includes LSU at home on Feb. 23 and a March 2 rematch with Kentucky in between facing Mississippi, Mississippi State and Auburn. The Vols also get another meeting with struggling Vanderbilt, which took them to overtime before losing 88-83 last month.

That battle is why Barnes isn't concerned about Tennessee looking ahead to Kentucky. Especially knowing how one loss could change everything.

"I would be shocked because I think our guys have so much respect for South Carolina," he said. "They understand where they are right now."

Sports World Honors Dr. King
Dr. Martin Luther King Jr. was a pioneer unlike any other, and the sports world is spending Monday celebrating his legacy.
16 hours ago