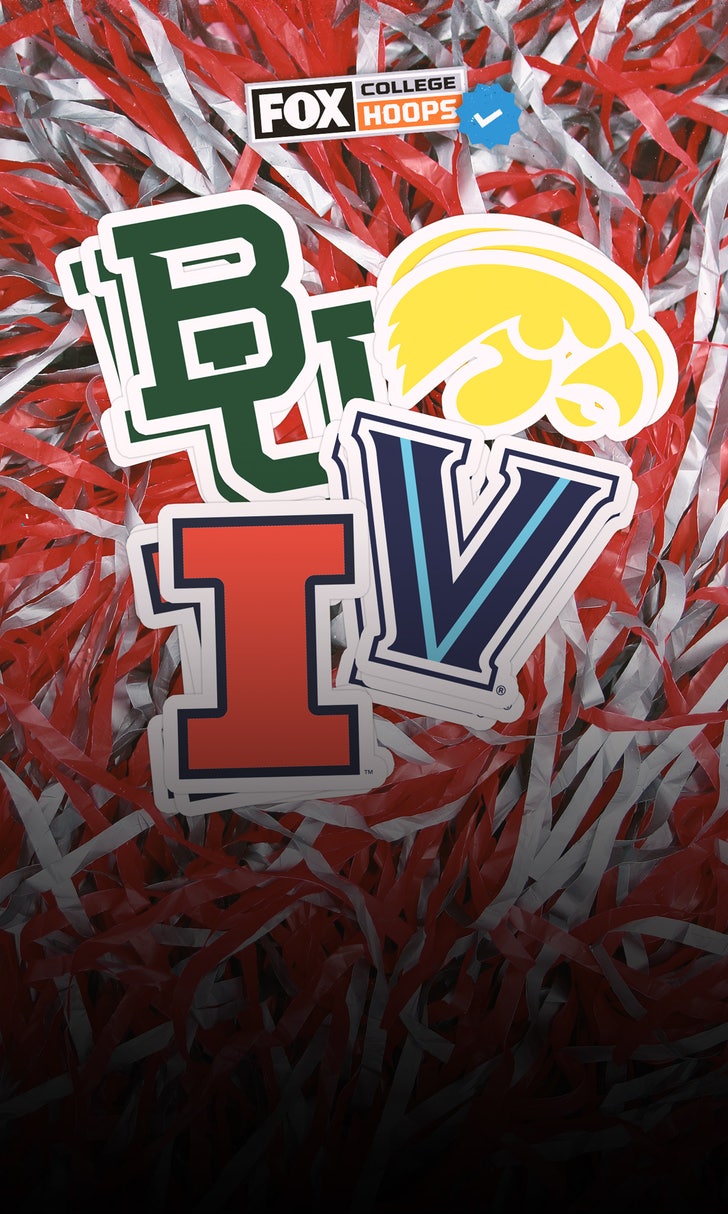 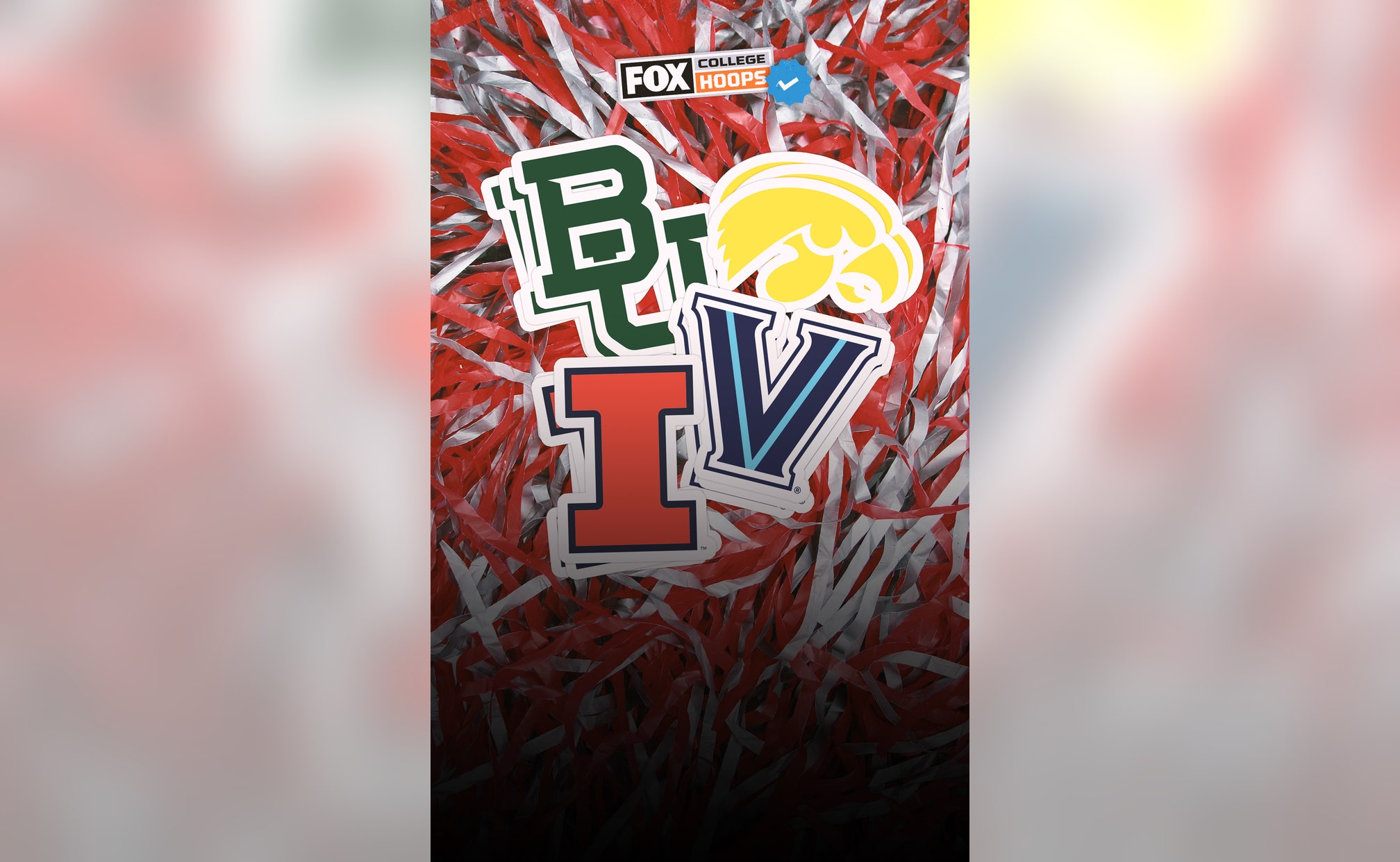 previous story
Paul George Gets Paid in LA
next story
The Eagles Need A Spark, Not A Savior
College Basketball

Postponements and cancelations continue to occur, but the games that are being played are delivering high-level action.

And the most consistent response from players and coaches over pre- and post-game interviews is this: playing the game has brought them great joy.

Just ask Myles Dread, after he buried a 3-pointer for Penn State to beat VCU. Check in with Justin Lewis of Marquette after a tap in for the Golden Eagles to beat rival Wisconsin. Look at the locker room reaction by Illinois after it won at Duke.

The release of pandemic exhaustion is real.

Players want to play. And if the season can continue in a safe manner, then it will go forward. Conference games are easier to reschedule and already have in the past week. Once the season gets past Dec. 19, then the majority of games will be just in-conference.

Being on pause stinks. Quarantine and isolation is mentally draining. But the alternative is to go home, where there is no widespread daily or three-times weekly testing. The majority of games are still being played, and that’s why we will continue to deliver my tiers each week, breaking down the top teams in the country.

This isn’t a top 16, but a digestible way to think of the week that was.

Baylor: The Bears dismantled Illinois in Indianapolis in the Jimmy V Classic. The beat down was thorough in the second half.

Villanova: The Wildcats experienced a true road game — with actual fans — and won at Texas. Nova handled Texas’ size, length and athleticism in order to answer every Longhorn run.

Iowa: The Hawkeyes knocked off North Carolina by making 17 thress and showing they are more than just Luka Garza scoring in the post. The offense is rolling and this was the first major test.

Illinois: The Illini bounced back from the Baylor loss to dominate Duke in Durham. The win was as convincing a road win as this Illinois crew has had in the past two seasons.

Kansas: The Jayhawks beat Creighton, 73-72, in the Big 12/Big East Challenge. Jalen Wilson was a stud, making a 3-pointer to give the Jayhawks the lead late. Kansas had the look of a deep March team, after failing to look the part in its previous high-profile games.

Creighton: The Bluejays fell one point short against KU, as Marcus Zegarowski missed the final of three free throws in the closing seconds. But Creighton proved it belongs in the elite company, going bucket for bucket with the Jayhawks.

Oklahoma State: The Cowboys are more than Cade Cunningham (although that could be enough) and got a significant road win at Marquette. They are still technically eligible for the NCAA tournament during an appeal process.

Marquette: The Golden Eagles bounced back after the home loss to the Cowboys to beat rival Wisconsin on a tap in by Justin Lewis. They are clearly a legit climber in the Big East.

Xavier: The Musketeers handled rival Cincinnati and took down Oklahoma handily. They should mount a serious push to finish in the top three in the Big East.

Clemson: The Tigers own Big Ten wins over Purdue and Maryland. They are still looking for a top 25 win, but it could be coming soon.

Gonzaga: Still, the No. 1 team in the country after beating West Virginia in Indianapolis.

Houston: Beat South Carolina after knocking off Texas Tech and are the class of the American.

Virginia: The Cavaliers shouldn’t have offensive issues once they are back with Sam Hauser and Jay Huff as a 1-2 big man punch.

UConn: James Bouknight was First-Team-All-Big-East-good in beating USC in the Mohegan Sun bubble.

NC State: The Wolfpack have a rising star in the ACC in Devon Daniels, but need some time to show him off.

Louisville: The Cardinals beat Seton Hall and Western Kentucky before their pause. They should come out strong when they are cleared.

Iowa State at No. 3 Iowa

Look for Luka Garza and Jordan Bohannon to make their marks in their final appearance in this in-state rivalry. A year ago, Bohannon left his shoes at mid-court in Ames, assuming that would be his last game. But a hip surgery meant he was back with the Hawkeyes. Pick: Iowa

The Golden Eagles are one of the early surprises going into Westwood to play a UCLA team that has found its footing after a season-opening loss to San Diego State. This should be a late-possession game. Pick: UCLA

Florida at No. 20 Florida State

The Gators have more experience and showed it in a win over Boston College at Mohegan Sun. Florida State probably has more upside. This will be a monster test for the Gators. But the Seminoles should be ready after the overtime win against Indiana. Pick: Florida State

The Spiders came off a pause and knocked off Wofford. They have size in Grant Golden, but don’t have the depth up front to deal with the Mountaineers. They will push West Virginia late, but it could be asking quite a bit for the Spiders to pluck off road wins at Kentucky and at West Virginia. Pick: West Virginia

This is one of the best games of the week that won’t get the attention it deserves. If both teams are healthy, then the edge goes to the Trojans, with the potential for Evan Mobley to be the difference. But Ziaire Williams could be an X-factor for Stanford. Still, the Cardinal have been on the road for weeks and that could take its toll. Pick: USC