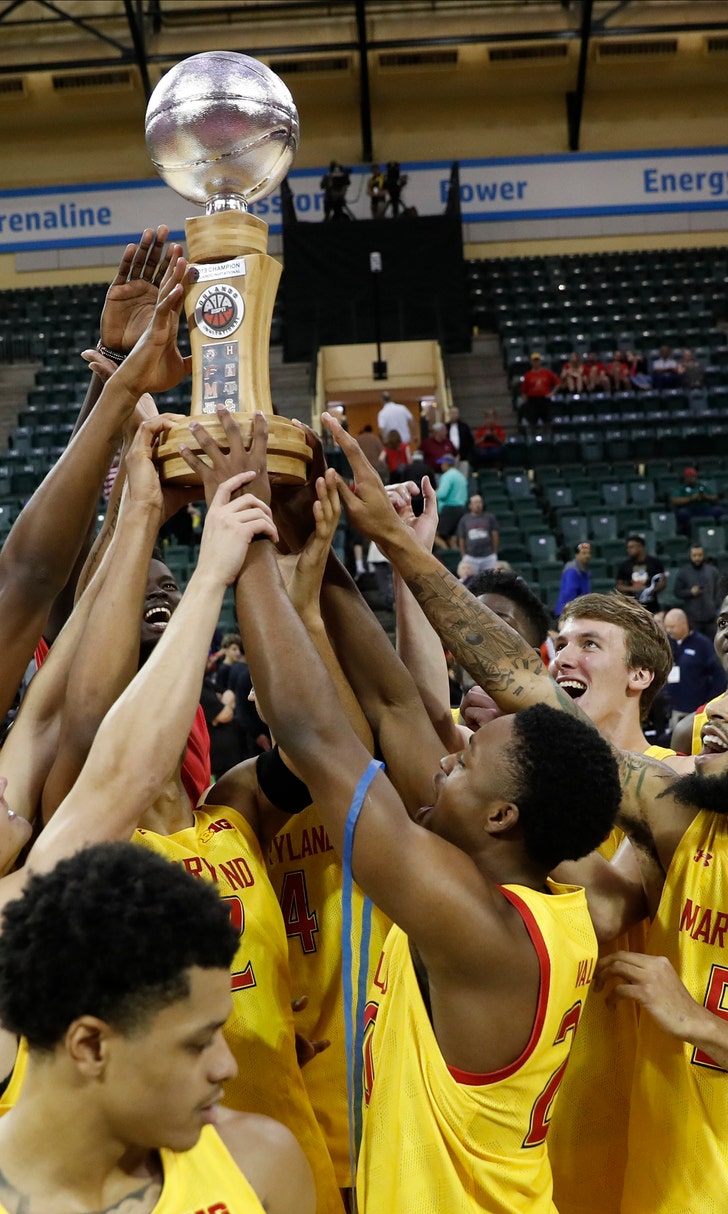 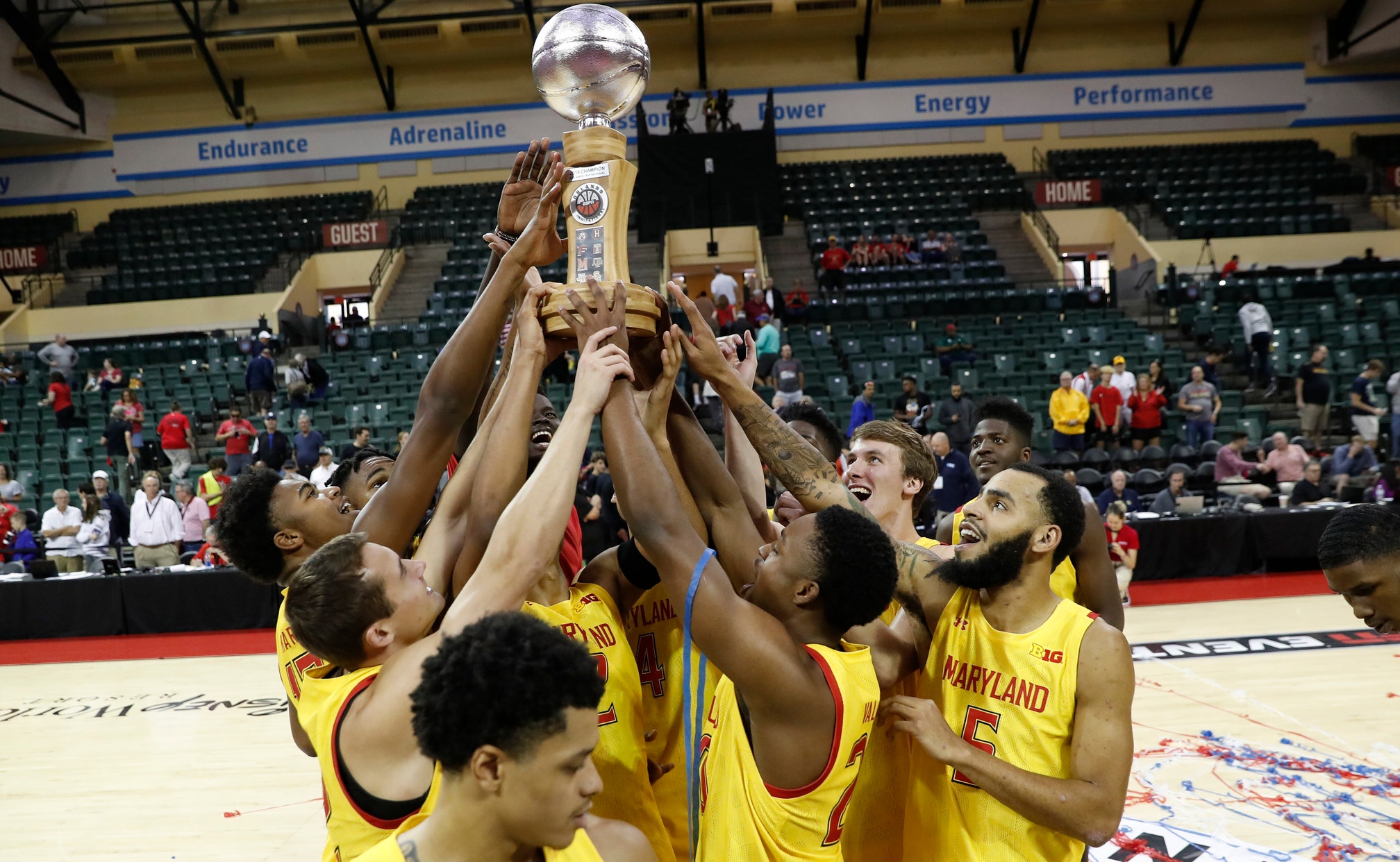 LAKE BUENA VISTA, Fla. (AP) — Maryland coach Mark Turgeon didn’t have to say much to get the attention of his fifth-ranked Terrapins.

Not with Marquette’s Markus Howard coming off a 51-point performance. Not with a title on the line at the Orlando Invitational.

“I had a feeling our guys were going to step up, knowing it was a championship game,” Turgeon said after Anthony Cowan Jr. scored 22 points and backcourt mate Darryl Morsell spearheaded a stellar defensive effort that limited the high-scoring Howard to six points in Maryland’s 84-63 victory Sunday at Disney World. “I know my guys, and I knew they were going to step up.”

Howard scored 91 points in his first two games of the eight-team tournament. However, the reigning Big East Player of the Year was just 1 of 12 from the field in this one, including 0 for 6 on 3-point attempts, after scorching Davidson for 40 points and topping 50 for the third in his career with 51 against Southern California in the semifinals.

“Our defense was terrific, even until the end,” Turgeon said. “Darryl guarded Howard with 40 seconds to go. We didn’t let him catch the ball. We played all the way to the buzzer. ... They didn’t really need a pregame speech. I knew our guys were going to be locked in.”

Cowan captured tournament MVP honors with 72 points in three games, including a career-best 30 against Temple on Thanksgiving. Morsell had 17 points and 10 rebounds, while guarding the 5-foot-11 Howard most of Sunday.

Maryland (8-0) is off to its best start since the 2006-07 season, and Turgeon finally got the complete performance he’s been looking for from his team, which overcame slow starts to beat Temple and Harvard in the first two rounds.

“Our number one thing is to be selfless. And you can talk about it, but you’ve got to live it,” Turegeon said. “I thought the last 65 minutes down here, we lived it. We’re getting close to being the team I thought we would be. Sometimes it takes a tournament like that to get us there.”

“They did three things better than anybody we’ve played to this point,” Marquette coach Steve Wojciechowski said. “They’re the fastest team we’ve played in transition. They’re the best offensive rebounding team we’ve played. And then, obviously, they were fully committed to taking Markus out of the game. None of those things were a surprise.”

With mostly young players around Howard, the Golden Eagles coach said, the team did not react well to what Maryland did to try to limit Marquette’s star.

“Markus has pretty much seen every type of defense,” Wojciechowski said. “But our group, because it’s a new group, hasn’t necessarily seen that.”

Maryland: Slow starts have been a recurring theme during the team first 8-0 start in 13 years. No such problem this time. Cowan had 13 points early, the Terps led 42-21 at halftime and answered a couple of runs Marquette put together to pull within 13 on one occasion and 12 on another with bursts of their own.

Marquette: With Howard struggling, the rest of the Golden Eagles were unable to pick up the slack. While Bailey had 13 points in the first half and 14 more after halftime, Anim was the only other Marquette player to finish in double figures.