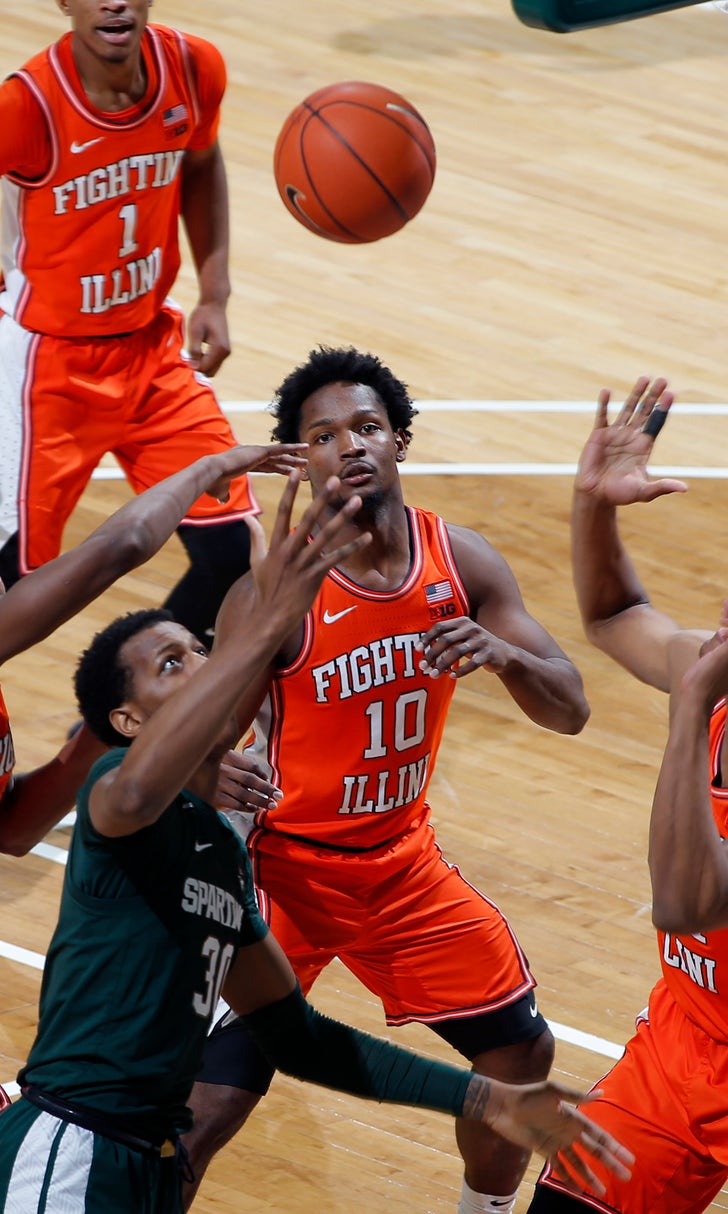 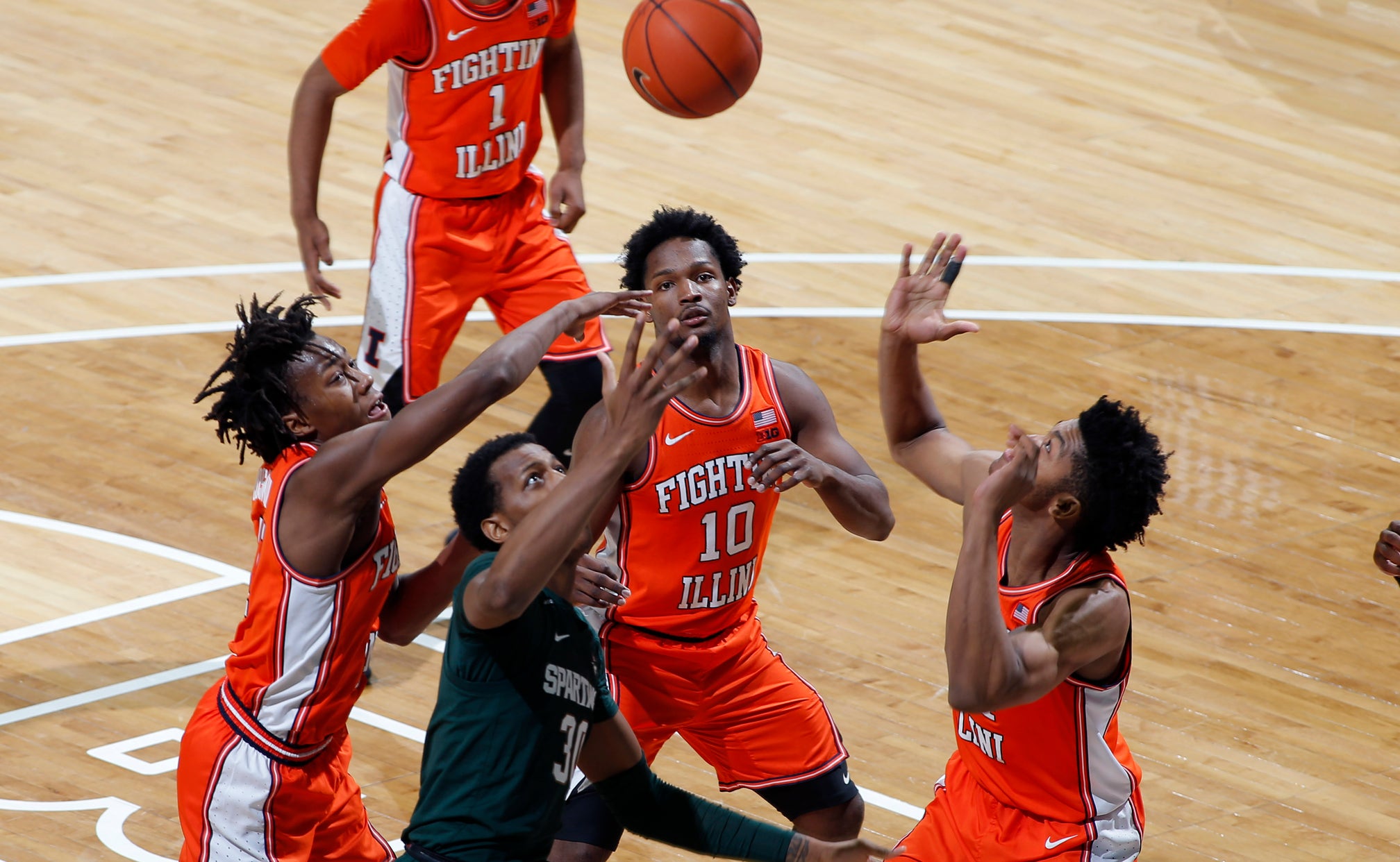 PORTLAND, Ore. (AP) — Killian Tillie had 22 points, Corey Kispert added 18 and top-ranked Gonzaga rallied in the second half to beat Portland 85-72 on Thursday night for its 12th straight victory over the Pilots.

Ryan Woolridge scored 15 points for Gonzaga (15-1), which opened West Coast Conference play with its seventh straight win. The Bulldogs' lone loss this season came in the Bahamas on Nov. 29 to Michigan.

It was the fifth consecutive loss for Portland (8-8, 0-1). JoJo Walker led the Pilots with 15 points.

The Pilots surprisingly took a 42-35 lead into halftime, stunning the sizable contingent of Zags fans at the Chiles Center.

A 16-0 run early in the second half gave the lead back to Gonzaga.

BOULDER, Colo. (AP) — McKinley Wright IV scored 11 of his 21 points in the final 5 minutes, and Colorado beat another ranked team, taking down Oregon.

This was a matchup between the teams picked to finish first (Oregon) and second (Colorado) in the Pac-12 preseason media poll.

Payton Pritchard had 21 points to lead Oregon, while Chris Duarte added 10. The Buffs held Oregon to 3 of 18 shooting from 3-point range.

The Spartans (11-3, 3-0 Big Ten) have won six straight and have won their first three conference games to stay alone in first place.

Michigan State was in control from the outset but had just a six-point edge at halftime. The Spartans pulled away early in the second half with a 15-3 run.

Toppin was one of five Dayton players to score in double figures as the Flyers clamped down defensively on the Explorers, holding them without a 3-pointer until midway through the second half.