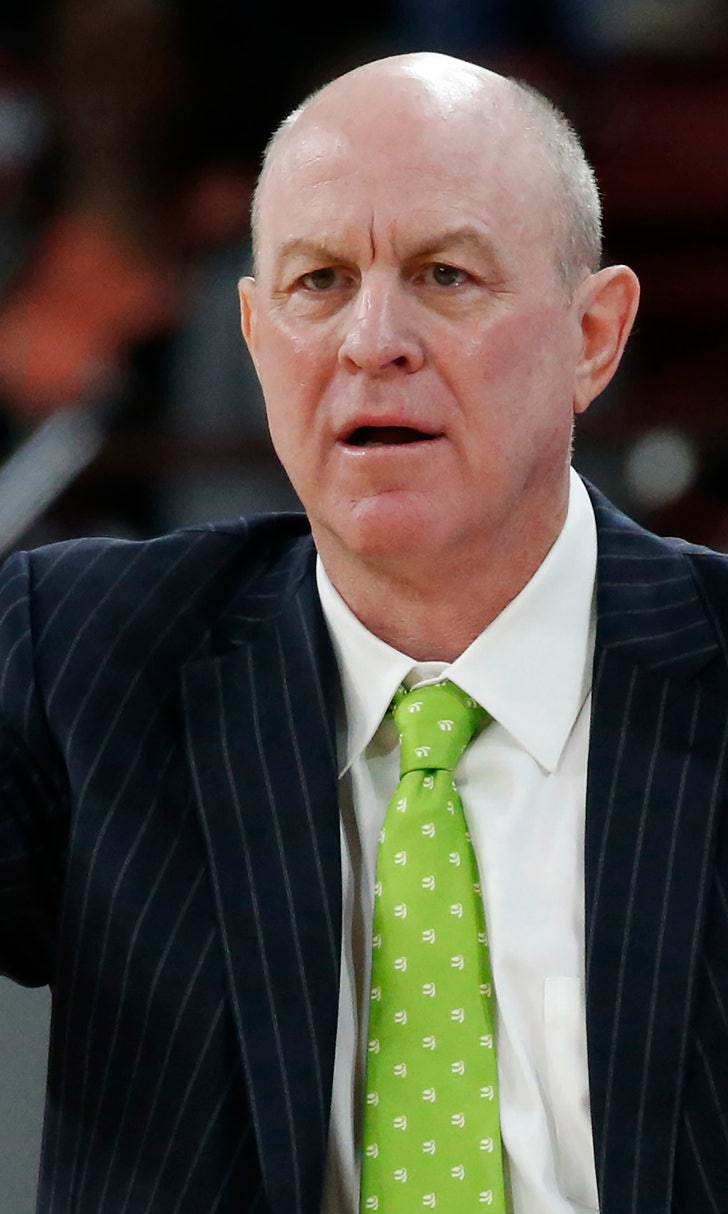 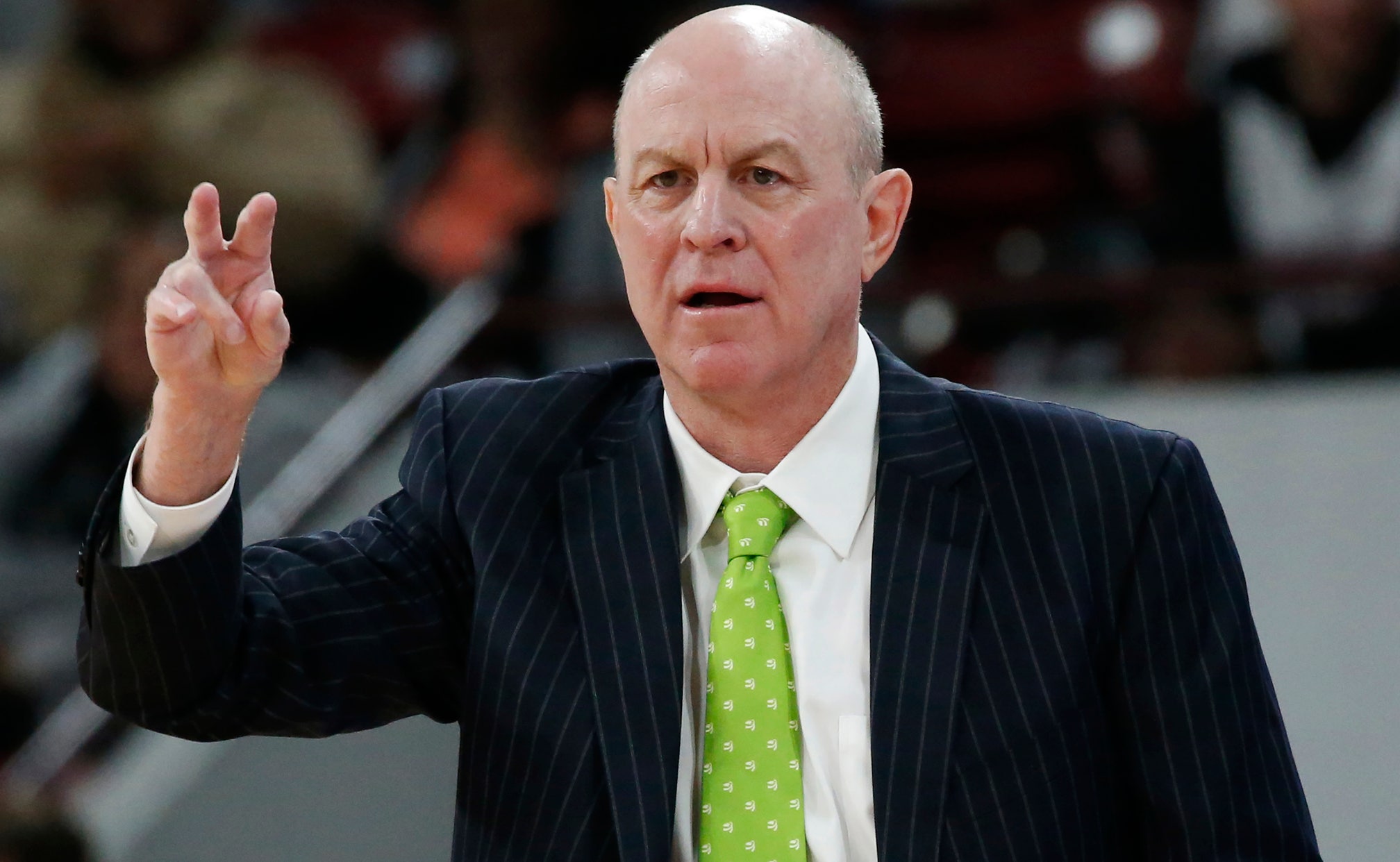 BIRMINGHAM, Ala. (AP) — Mississippi State coach Ben Howland has received a $25,000 fine and a reprimand from the Southeastern Conference for discussing a conversation he had with the league office about the officiating in a loss to LSU last week.

SEC officials said Howland violated a league bylaw that prohibits coaches, players and support personnel from offering public criticism of officials or for making public any specific communication with the league office related to officiating.

Howland said during a Monday news conference that he spoke with SEC coordinator of men’s basketball officials Mark Whitehead about “a number of calls” that were made in Saturday's Mississippi State-LSU game. Howland said Whitehead acknowledged that a foul should have been assessed against LSU on one particular play in which no foul was called.

LSU edged Mississippi State 60-59 when Skylar Mays hit a jumper from just inside the 3-point arc at the buzzer.

SEC officials said future violations of the league’s code of ethics may result in additional penalties, including a game suspension.

Fines levied against schools and individuals in the SEC are directed to a fund supporting the league’s postgraduate scholarship program.

You Can Only Hope to Contain Luka
So far this season, there's been no stopping Iowa's Luka Garza. He can't keep up with this legendary pace – can he?
18 hours ago