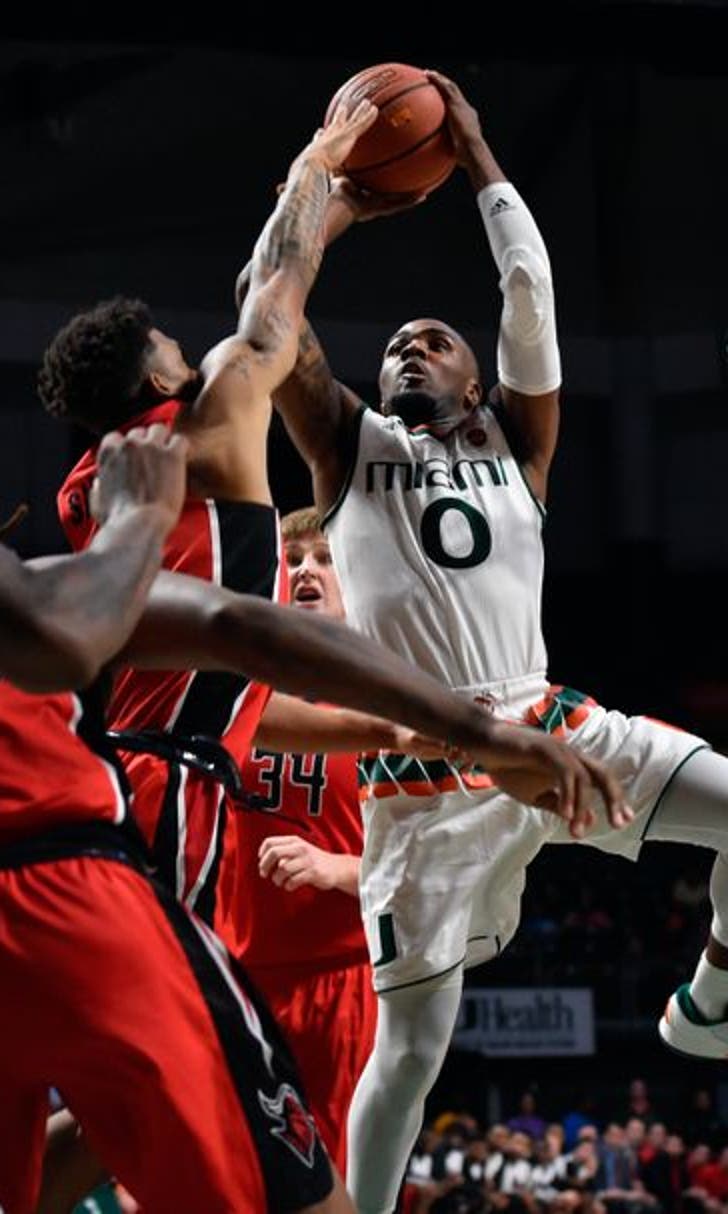 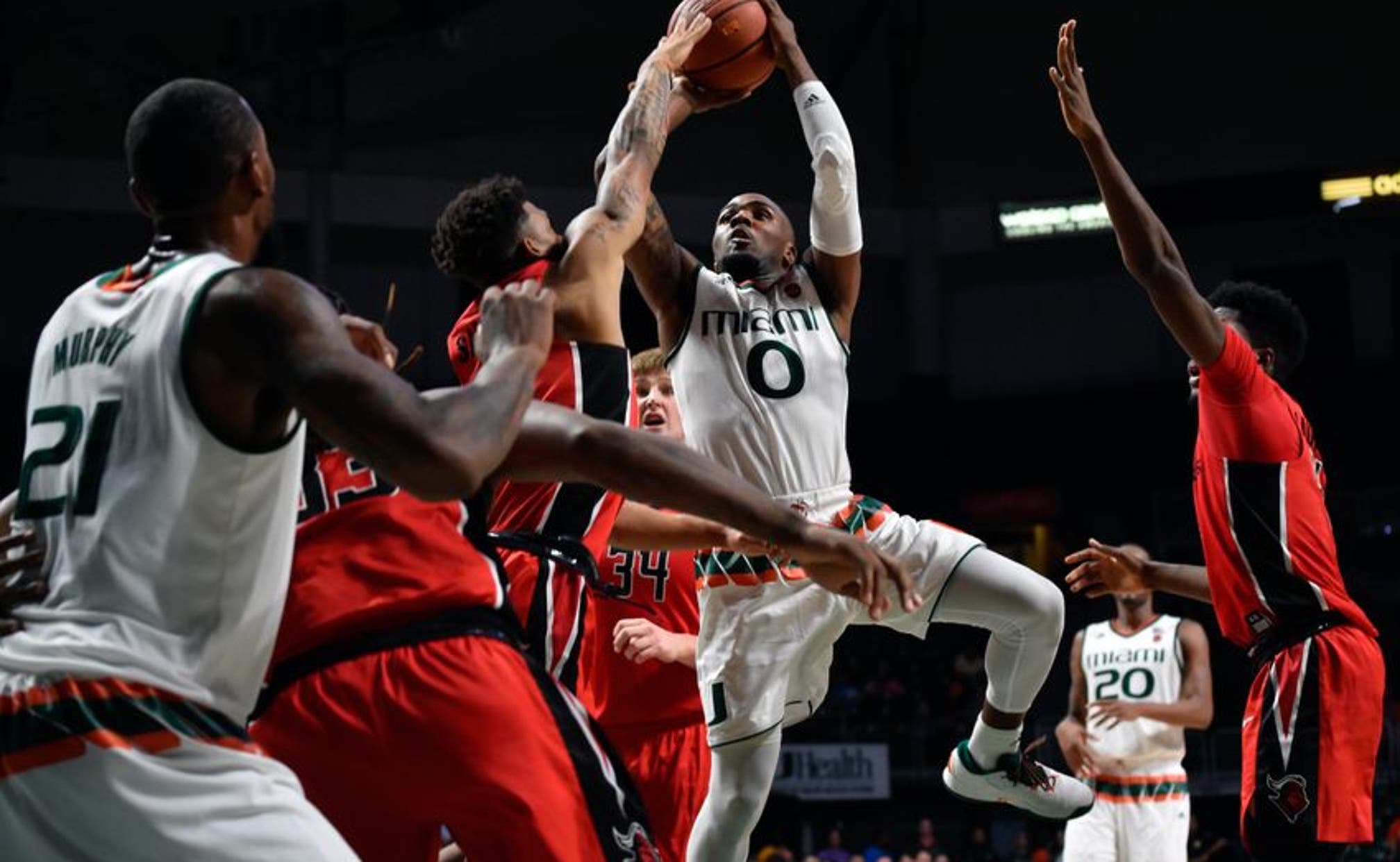 BY Fansided and Alan Rubenstein/FanSided via Canes Warning • December 16, 2016
share

The Miami Hurricanes fell from an average of an eight seed to ninth in the latest update of this week’s bracket matrix. This only takes into account sites that have updated in the past week.

The Hurricanes have not played a game since December 6 as they took time off for final exams. Miami defeated South Carolina State 82-56 in their last game. They next face Florida Atlantic tonight. Miami’s only other game in the next week is when they host George Washington on December 22.

Based on solely the Ratings Percentage Index (RPI), the Hurricanes average seeding of 8.26 is generous. Miami sits at 81st in the RPI. They moved up seven spots over last week.

HoopsHD.Com is the only website that has left the Hurricanes completely out of the field of the 17 sites that have posted updates in the last week. Their highest seed is a seven by 1-3-1 Sports.

ESPN’s Bracketologist Joe Lundardi who is generally credited with coining the term, has Miami as an eight seed in the Midwest region against Ohio State in the first round. He has Kansas as the region’s number one seed.

CanesWarning’s partner site Busting Brackets has Miami as a nine seed in the East where they are also projected to have a first round match-up with the Buckeyes.

Many long time Hurricanes fans would probably love to see UM and OSU meeting in such an important game again. It would be a chance for revenge for what many still consider a national championship being stolen following the 2002 football season.

Villanova is projected as the likely second round match-up. A meeting with the defending national champion Wildcats would give the Hurricanes a chance to avenge last seasons 92-66 blowout loss in the NCAA Tournament’s South Regional Semifinals.

How Various Sites Have Miami Seeded in the NCAA Tournament

The Hurricanes need to continue to win in their final three three non conference games of the season. In addition to FAU and GW, Miami hosts Columbia on December 28 in their final non-conference game before they commence ACC play when they host North Carolina State on New Year’s Eve at the Watsco Center.