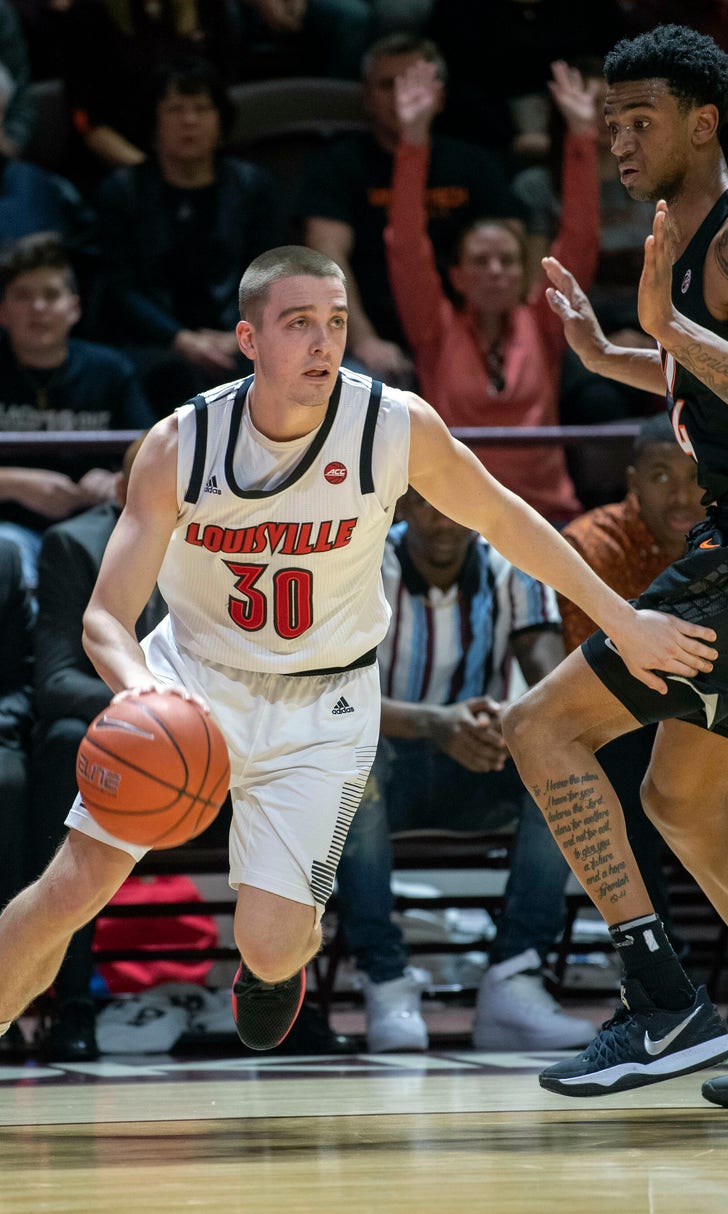 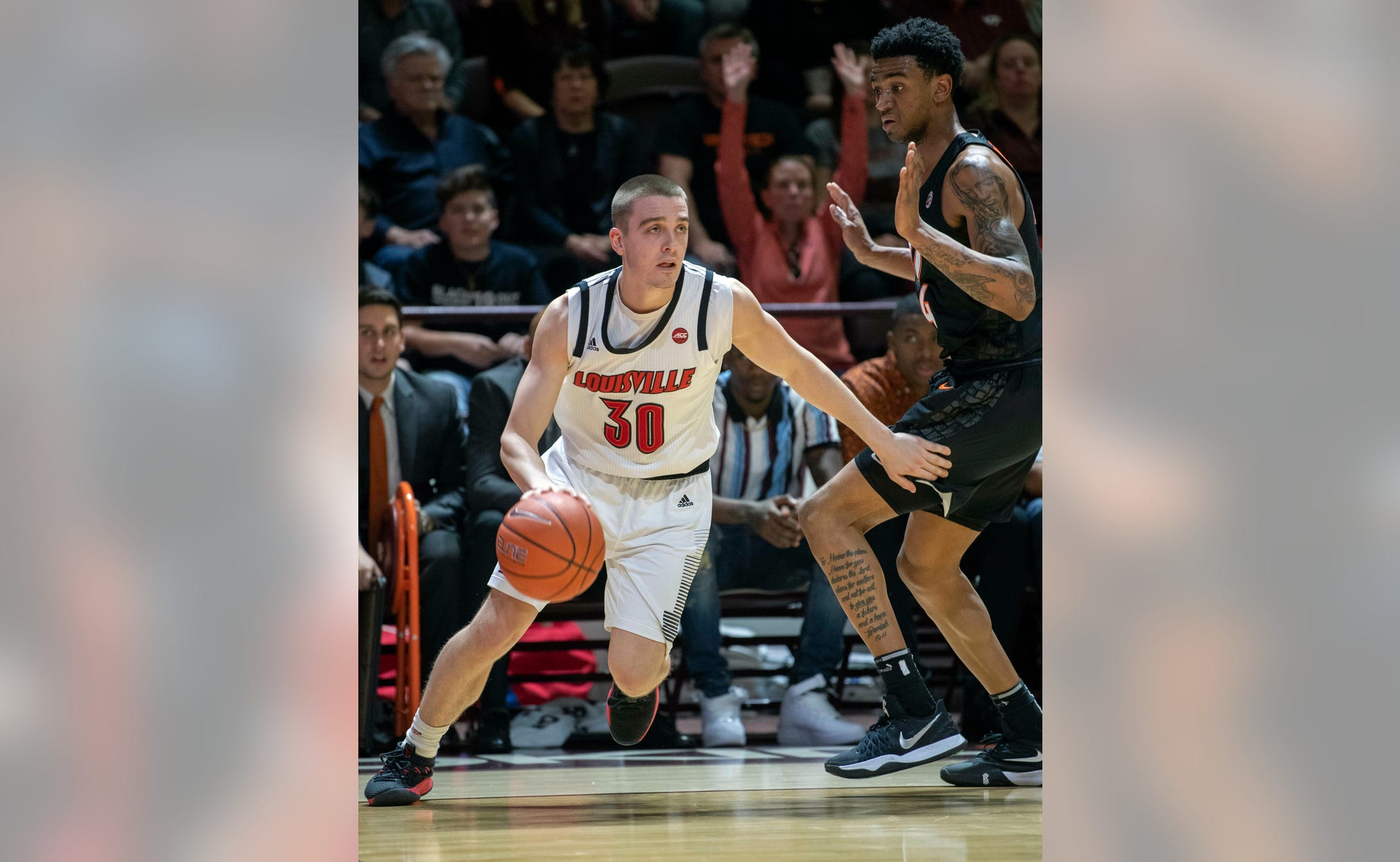 It is the Cardinals' 15th consecutive victory against the Hokies.

McMahon had scored just three points when he made three free throws with 11:53 to play. He then added three 3-pointers, the last with 10:30 left after a 3 by Ty Outlaw for the Hokies, to bolster the Cardinals (17-6, 8-2 Atlantic Coast Conference).

McMahon finished with 17 points, and Jordan Nwora and Dwayne Sutton each scored 15 for the Cardinals.

Kerry Blackshear Jr. scored 21 points and Nickeil Alexander-Walker 17 for the Hokies (18-4, 7-3), who lost for the first time in 12 home games. Virginia Tech has not beaten its old Metro Conference rival since Feb. 13, 1991.

Marial Shayok added 16 points, 10 in the final eight minutes, including a crucial off-balance 3-pointer as the shot clock expired with 1:19 remaining, for Iowa State (18-5, 7-3 Big 12). Shayok, who shot just 2-of-7 for six points through the first 32-plus minutes, also had eight rebounds and five assists as the Cyclones won their fourth straight.

Kristian Doolittle had 19 points and nine rebounds, while Brady Manek scored 16 for Oklahoma (15-8, 3-7), which had a very short turnaround after a game at West Virginia on Saturday. The Sooners have lost three in a row.

The Red Raiders (18-5, 6-4 Big 12), who lost four of their previous five Big 12 games, took control with a 13-0 run midway through the first half. That was part of a longer stretch during which the Mountaineers missed 11 consecutive shots during a span of more than 15 minutes.

West Virginia (10-13, 2-8) finished with only nine made field goals, the fewest ever for a Big 12 team and matching North Carolina State's total in a 47-24 loss to Virginia Tech on Saturday for the fewest by any team in a game this season. The Mountaineers were 9-of-39 (23 percent) shooting overall, and made 29 free throws.

Freshman Derek Culver had 15 free throws among his 23 points for WVU.