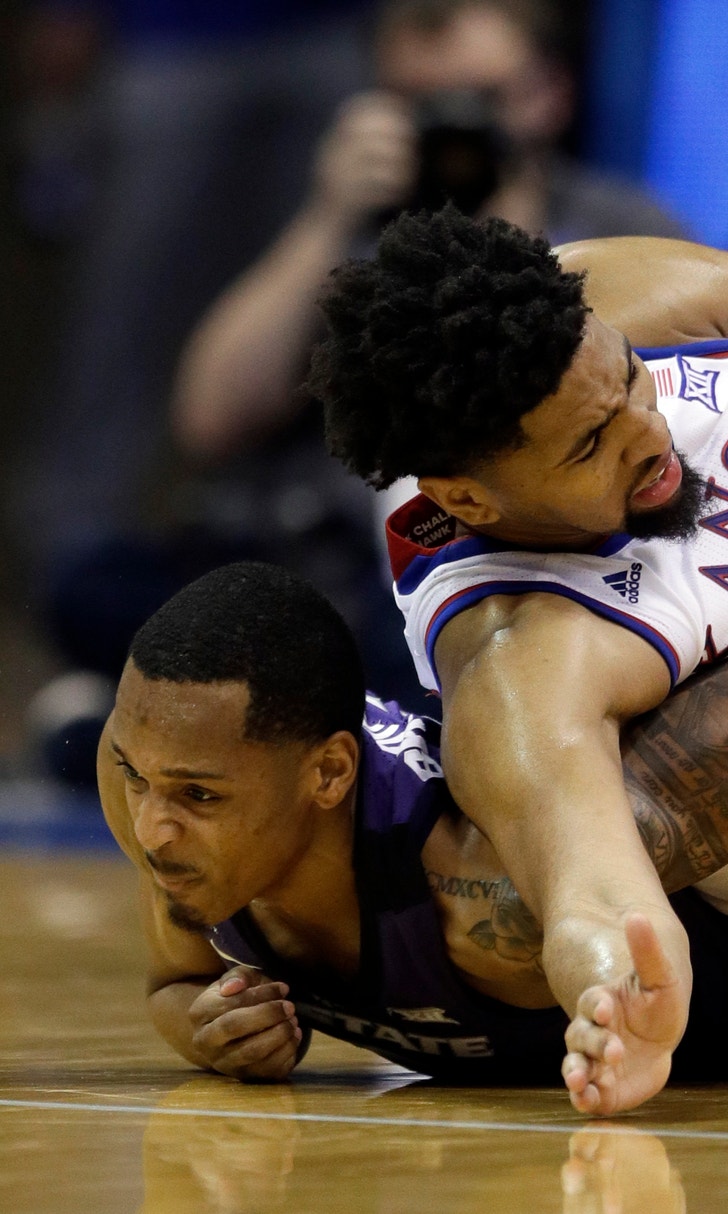 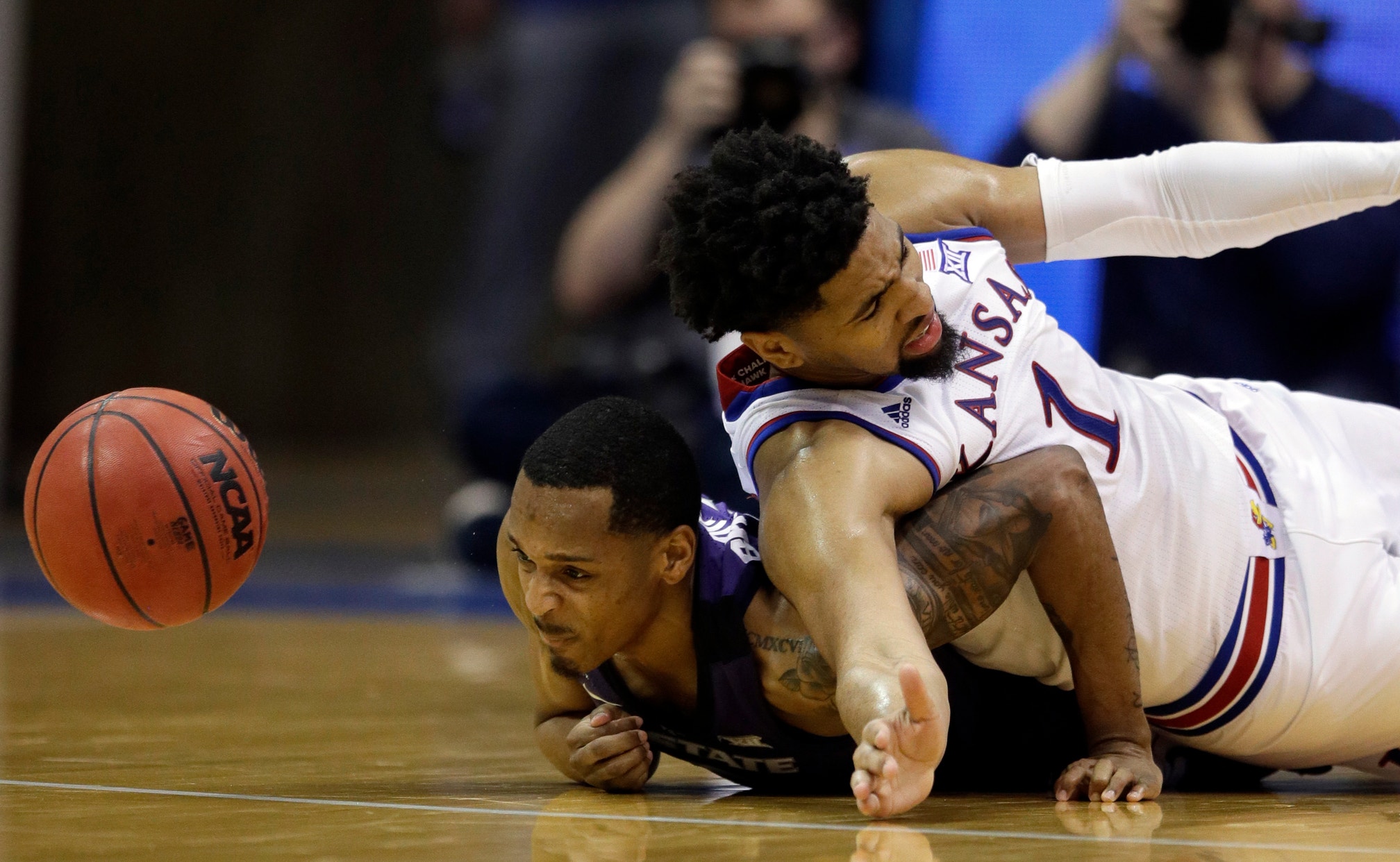 LAWRENCE, Kan. (AP) — Dedric Lawson had 18 points and 14 rebounds to cement his front-runner status for Big 12 player of the year, and No. 15 Kansas pounded No. 16 Kansas State 64-49 on Monday night to keep alive its hopes of a 15th consecutive conference championship.

Texas Tech, which roughed up the Jayhawks on Saturday, is a half-game back in second place.

Kamau Stokes led the Wildcats with 12 points, but nobody on coach Bruce Weber's team got into much of a rhythm.

Trent Forrest made 4 of 6 six free-throw attempts in the final minute to help the Seminoles (22-6, 10-5 Atlantic Coast Conference) hang on.