previous story
Marlins journey around community to get ready for baseball season
next story
Dolan: Jackson can finish contract, decide on Carmelo trade

Florida has reeled off five consecutive double-digit victories but extending that streak to six may be a challenge.

Even if Texas A&M is below .500 in SEC play and stands in a tie for seventh in the conference race.

The No. 17 Gators aim to continue their impressive roll on Saturday when they host the Aggies, an improving squad that may be hitting their stride at a good time.

Texas A&M (13-10, 5-6 SEC) was 1-5 in conference play in mid-January before displaying improvement. Coach Billy Kennedy sees the solid stretch as proof that the Aggies can turn what was a disappointing campaign into a solid season.

"Everything is in front of us," Kennedy said. "We can win all of these games. This league this year is so strange."

Meanwhile, Florida (19-5, 9-2) has won its last five contests by an average of 28 points. The Gators have three 30-points wins during the stretch in addition to a stellar 22-point beat-down of Kentucky.

The Gators are tied for first place in the SEC with South Carolina and Kentucky so there's no room for a stumble.

In fact, Florida blew a 16-point first-half lead against Georgia on Tuesday before restoring order in the second half for a 72-60 victory.

"We handled it maturely like we're supposed to," senior forward Justin Leon said. "We didn't get crazy or get down on ourselves. We stayed poised and kept playing."

One of the key performers for the Gators during the winning streak has been junior backup point guard Chris Chiozza.

Chiozza contributed 15 points and four steals in the win against Georgia after having nine or more assists in three of the previous four victories. One of the outings was the fourth triple-double in school history when he had 12 points, 12 rebounds and 10 assists against Missouri.

The freshman forward matched his season high of 18 points and collected a career-best 16 rebounds in Wednesday's 76-73 win over Missouri. He is averaging 11.3 points and 7.2 rebounds to go with a team-leading 57 blocked shots.

Williams has reached double digits on the boards in five of the past seven games and has 13 rejections over the last five contests.

"He's young and he's very talented, and I'm pleased with his progress," Kennedy said of Williams. "We just have to have some other guys to step up."

Texas A&M won both meetings last season, including one in the quarterfinals of the SEC tournament. 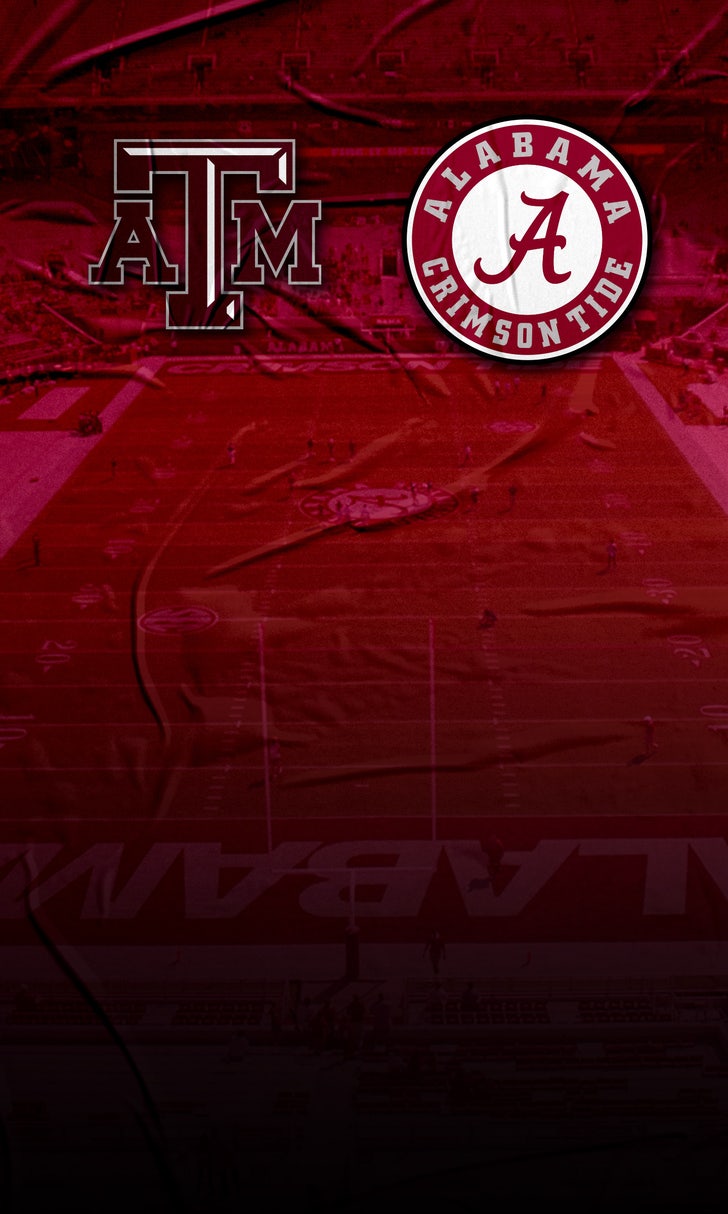