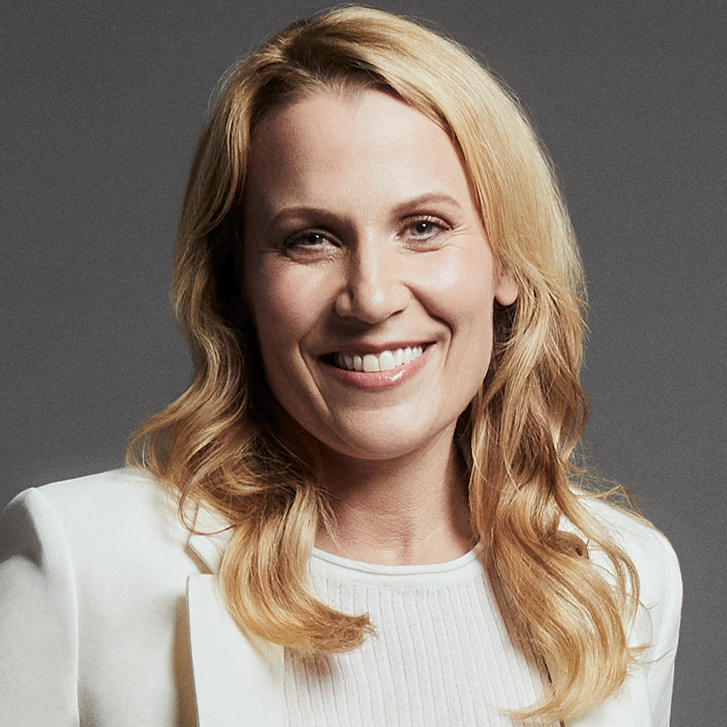 Lisa Byington is a play-by-play announcer and reporter, working on several properties across FOX Sports and BTN. In the Summer of 2019, she called action for select FIFA Women’s World Cup matches. In August of 2018, Byington called an MLS game between the New England Revolution and D.C. United, alongside Danielle Slaton and Katie Witham in what was believed to be the first all-female broadcast of any of the five major men’s professional leagues.

She also serves as a play-by-play announcer and reporter on FOX Sports and BTN college football and basketball games. In 2017, Byington made history, becoming the first female play-by-play voice for a football game on BTN.

A two-sport athlete at Northwestern, Byington played soccer and basketball, helping her teams advance to the NCAA Tournaments in both sports, and earning Academic All-Big Ten recognition. She began her broadcasting career with WBKB-TV in Alpena, Mich., which at the time was the second-smallest market in the country. Her next move was to Big Ten country and WLNS-TV in Lansing, Mich. She first appeared on BTN during the network’s opening football weekend in 2007, and she has been a part of the FOX Sports and the BTN lineup for more than a decade in a variety of roles.

Byington has worked as a reporter for March Madness with CBS and Turner for three years, with her first experience coming in 2017. She has also filled in as a play-by-play for the local Chicago Bulls broadcast, and handles play-by-play work for the WNBA’s Chicago Sky.

Byington is a native of Michigan and currently resides in Chicago.